The 4th European University Volleyball Championship took place in Braga, Portugal with 17 university teams (8 men and 9 women) from 9 European countries participating. The Secretary of State for Education of the Minho Region and the Rector of the University of Minho opened the Championship. The Portugal University Sport Association (FADU), the University of Minho and the Minho University Academic Union (AAUM) and the Organising Committee did a great job with the organisation and running of the event. The standard of play was good, with some very fine players on show. The final matches were very interesting, especially the men finals, where University of Zagreb defeated the University of Ljubljana with 3:2. In the women finals, the title went to Poland, students from Gdansk defeated their colleagues from Munich with 3:0. 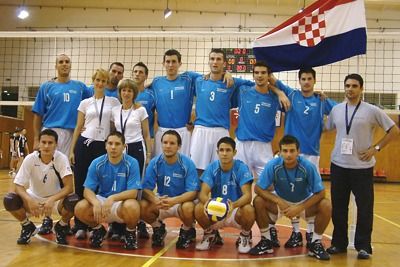 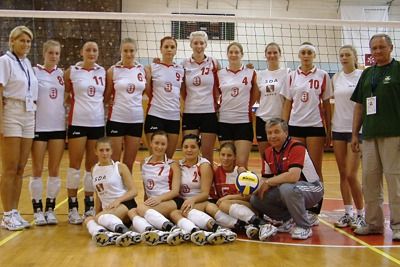 Academy of Physical Education and Sport