The first ever European Week of Sport took place in September 2015 with the official opening taking place in Brussels. From 2017, the Week is celebrated between September 23-30 all across Europe.

The European Week of Sport aims to promote sport and physical activity across Europe at national, regional and local levels. EU Member States and partner countries are taking part having a range of activities and events taking place across Europe promoting themes that appeal to all and encourage people to #BeActive. Starting from 2017, the dates of EWOS have been unified and the European Week of Sport is taking place between September 23 and 30. 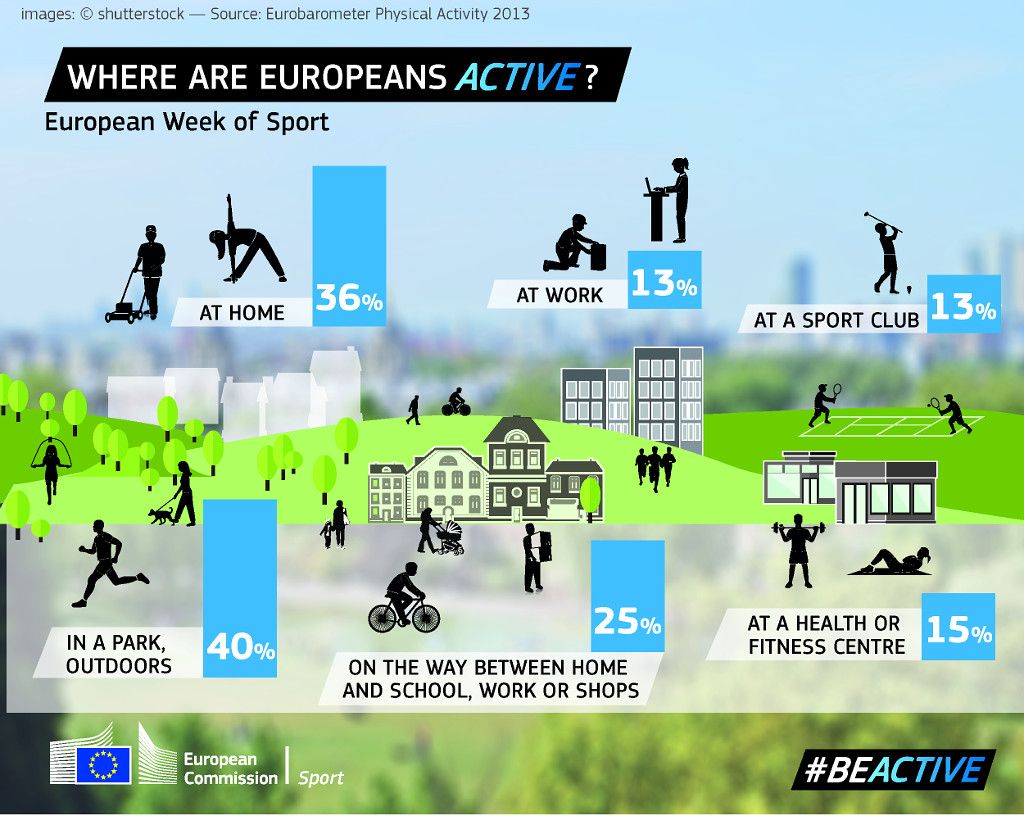 The Week is for everyone, regardless of age, background or fitness level. With a focus on grass roots initiatives, its purpose is to inspire Europeans to #BeActive more regularly and to exercise more throughout the year, but especially within the period of the campaign. The European Week of Sport was structured around four Focus Days: Education, Environment, Workplace, Outdoors, Sport Clubs & Fitness centres. 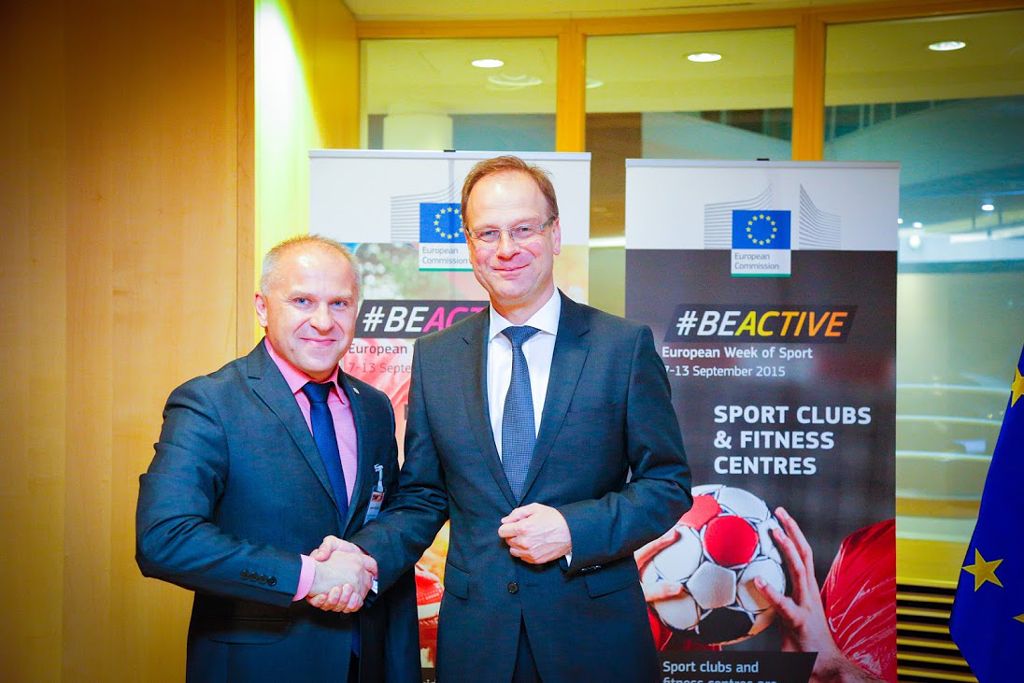 In order to make the initiative successful, the European Commission involved national coordinators and partnered up with key stakeholders. We are proud that the European University Sports Association (EUSA) is of the official partners of the Commission for the European Week of Sport. 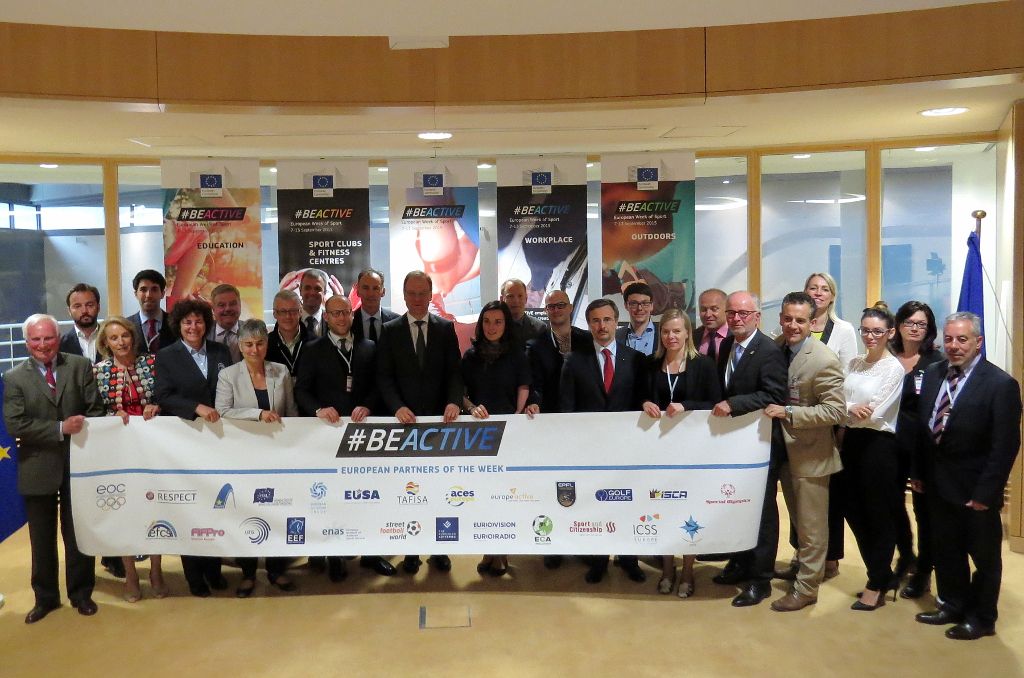 The European Week of Sport has become a traditional project, taking place annually in September, generating new activities and also building on already existing successful initiatives in the European, national, regional or local context. This European-wide campaign inspires Europeans to #BeActive during the Week(s) and encourages them to stay active all year long. 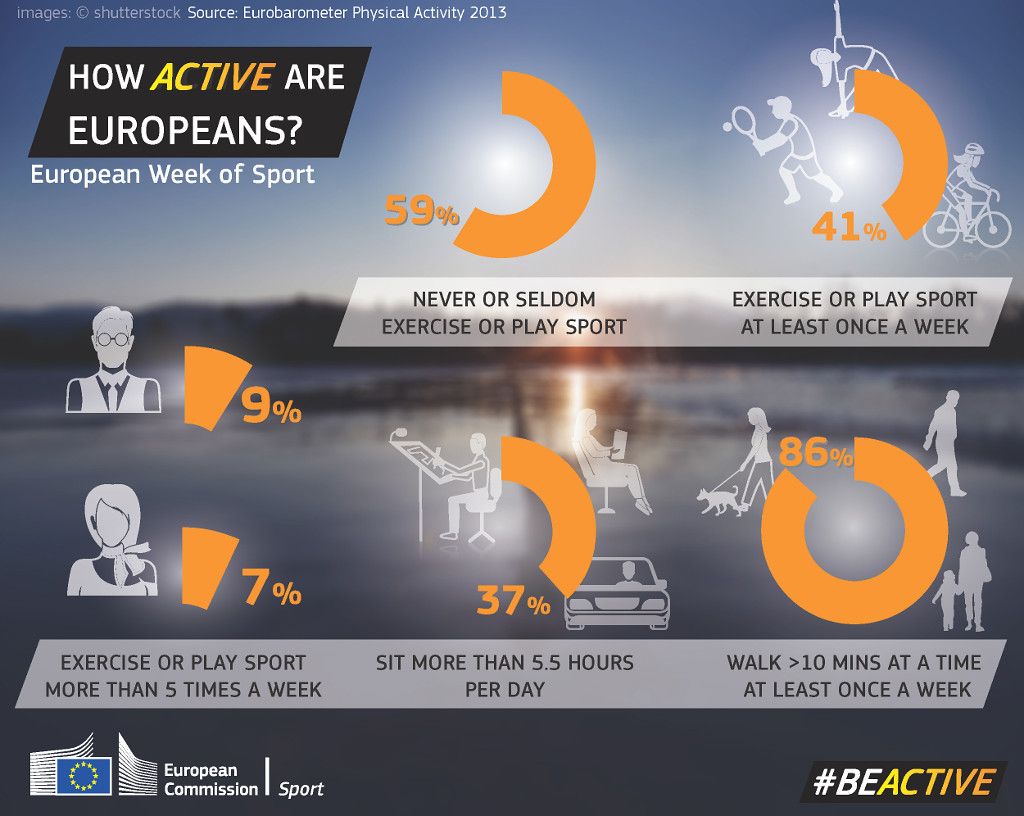 EUSA is paying special attention in promoting the European Week of Sport and the #beactive campaign through its events and activities throughout the year. As an official partner EUSA took the challenge to increase awareness on importance sports and recreation among the students in Europe, both directly and through its members and partners. 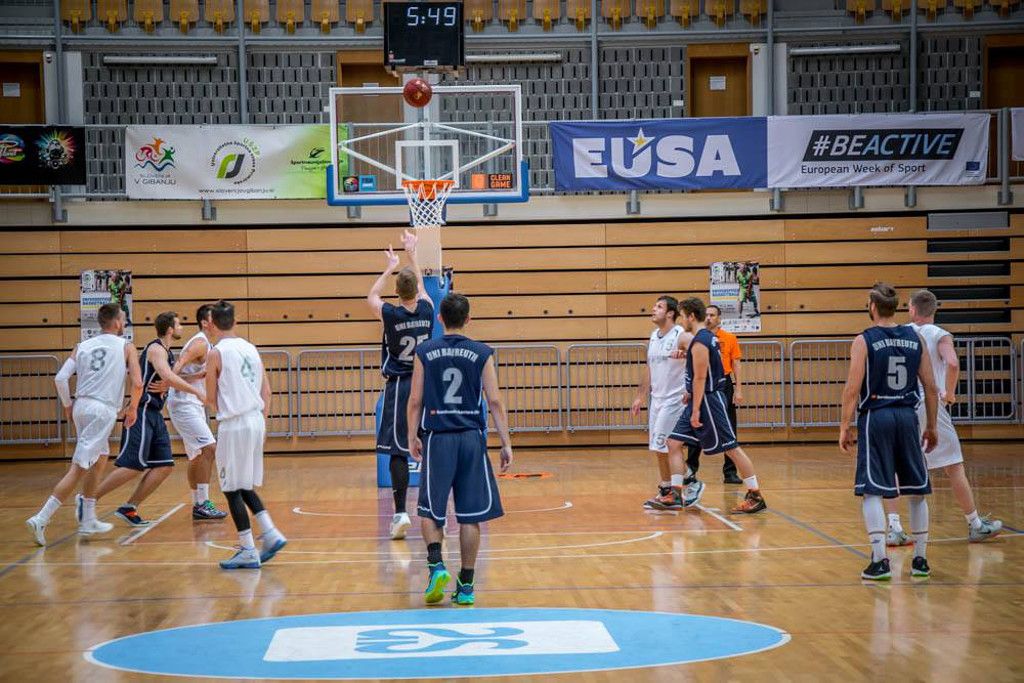 For the first edition in 2015, in terms of promotion, EUSA used not only the standard publications and media channels, but also the 19 European Universities Championships which it licenses and the events under EUSA patronage to inform about the European Week of Sport, #BeActive campaign and the importance of physical activity and participation in sports and recreation in general. Both types of events were held in different parts of Europe throughout the year and directly involved over 6000 active participants, not counting the supporters, spectators, organisers and volunteers. 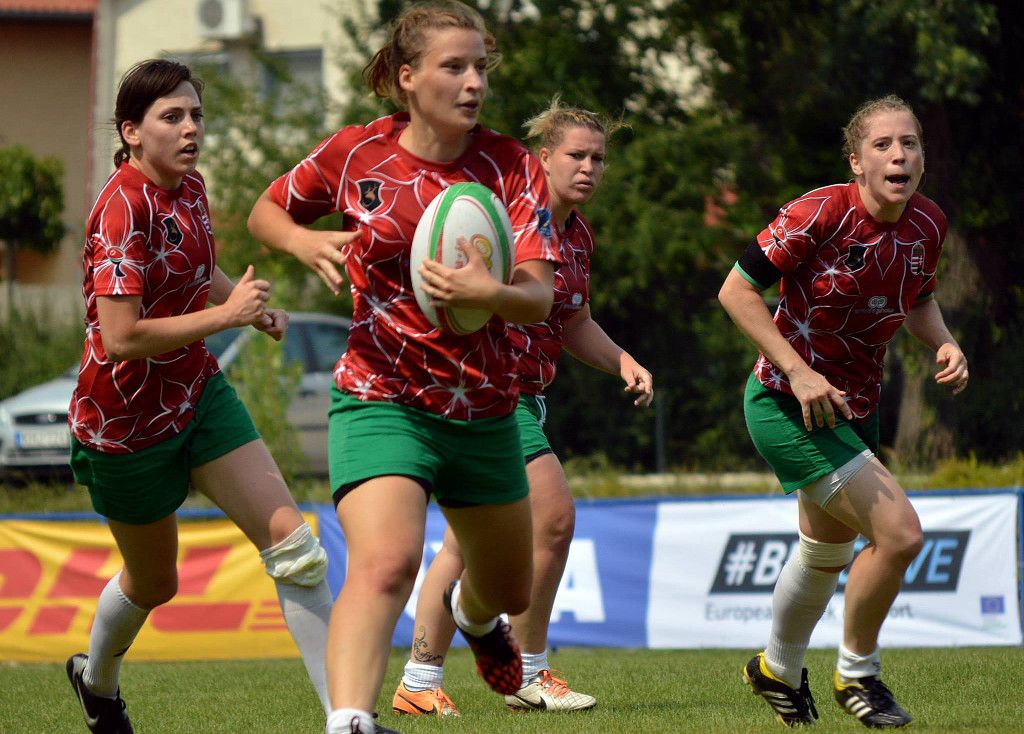 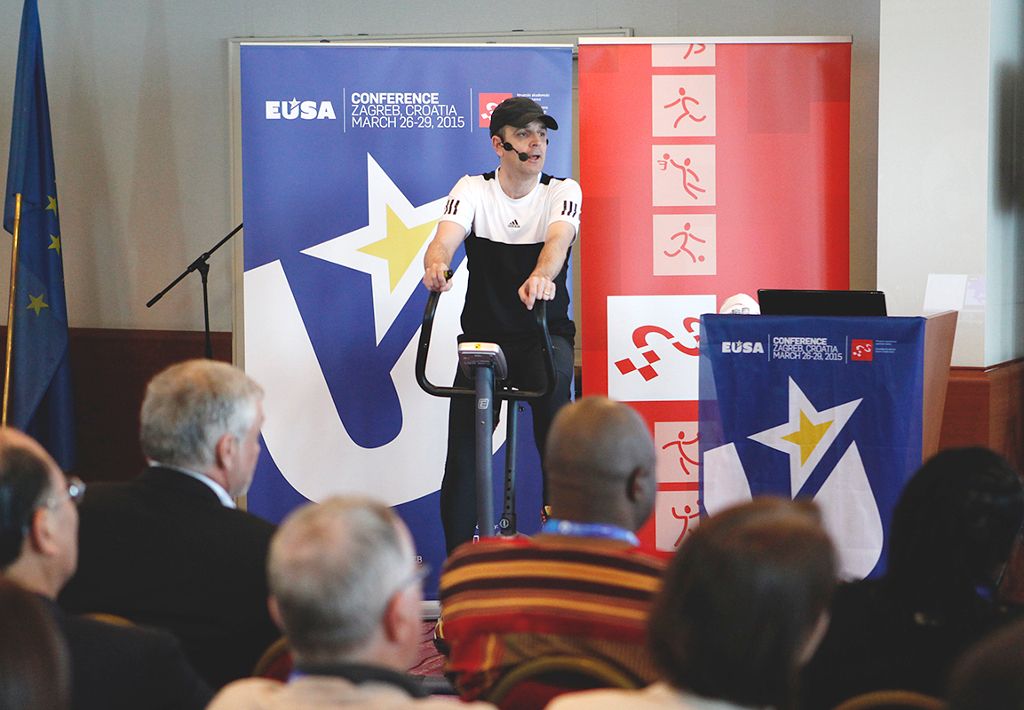 During the central dates of the European Week of Sport, our attention has been focused around the European Universities Rowing Championship, which was held in Hannover, Germany between September 9 and 12. The event attracted 540 participants representing 82 universities from 18 countries in Europe. As the competitions were held in the city center of Hannover, this factor was used and we were able to also activate the spectators, citizens and visitors, not only the competitors. 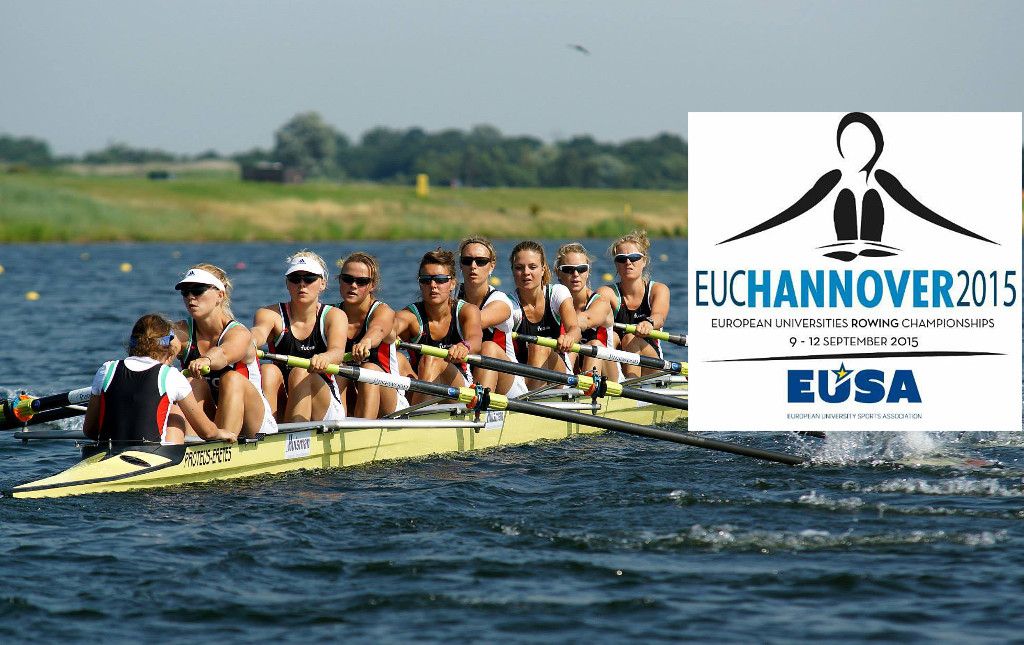 A special race was organised for officials, in order to promote rowing, our Championship and the European Week of Sport. Other activities were offered as well, open to everyone, including more traditional like running and cycling, as well as less known like canoe polo - a kayak-basketball and fuwate - a mixture of football, volleyball and squash. 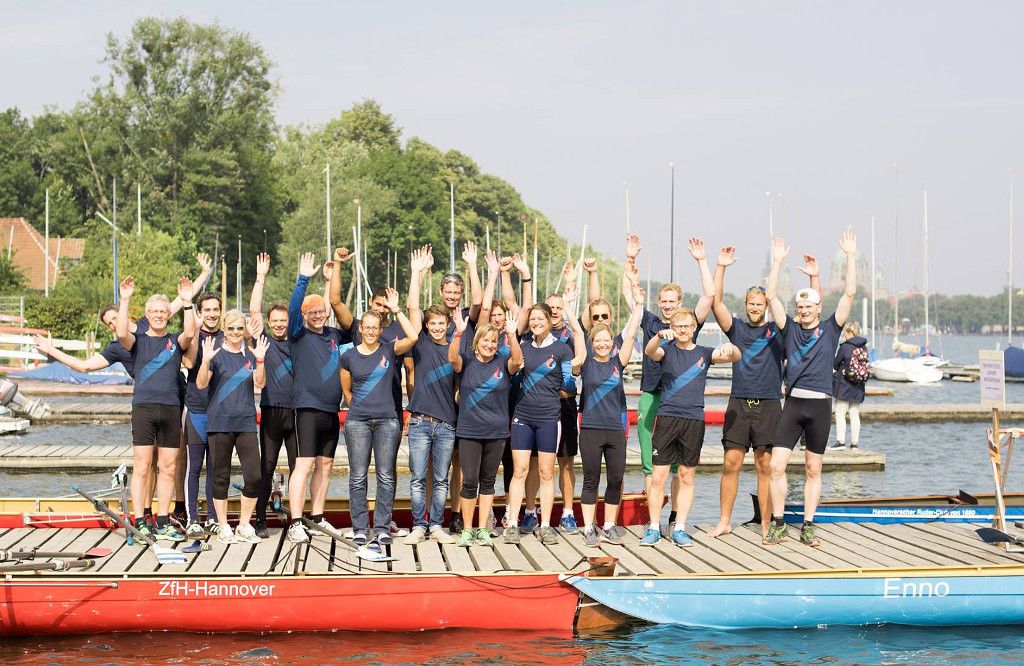 We contiune the promotion every year, recently promoting it also with the International Day of University Sport (IDUS).

EUSA also encourages our member federations and universities that take part in our events to organise their own activities, with special emphasis on sport and education. 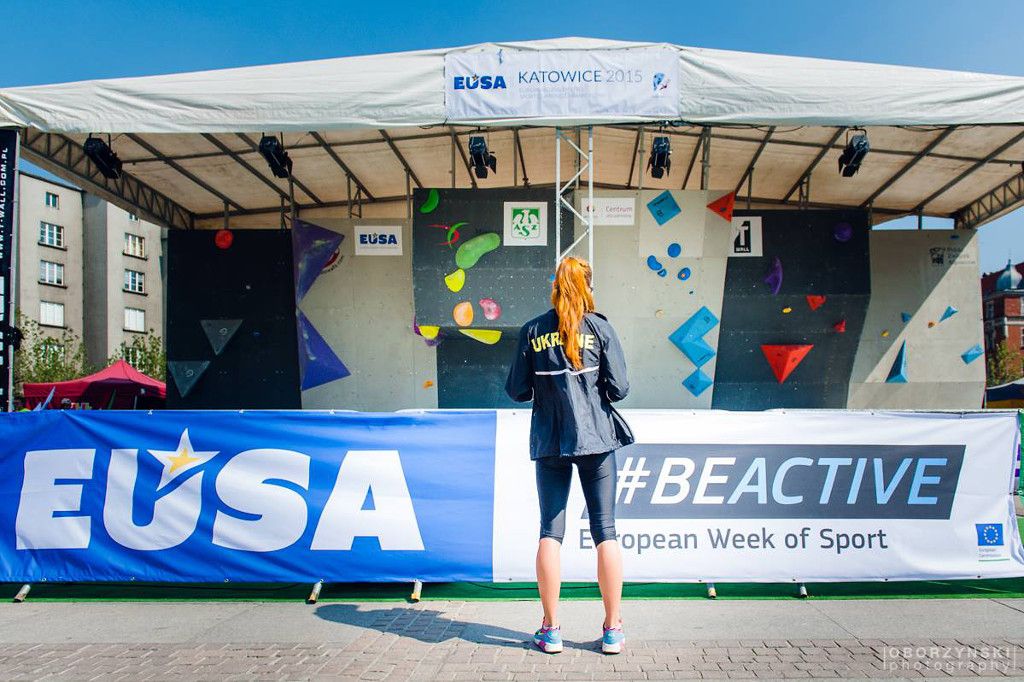 For more information about the European Week of Sport, please see
https://sport.ec.europa.eu/week/about.