What's up: Sports and the Environment

This month the student column focuses on the sustainability in sport and environmental impact of sport; as seen by Anouk Renaud, European Solidarity Corps volunteer at the EUSA Institute.

I love sports. I am convinced that sport is good for society when used as a tool to promote values of inclusion, respect and fair play. However, like many other people, I am increasingly concerned about the climate crisis, and even more in the light of the latest alarming Assessment Report from the Intergovernmental Panel on Climate Change (IPCC). So, I wonder: how does the sport sector, specifically sports events, impacts and how it is impacted by the natural environment? The Beijing 2022 Winter Olympics were announced as the ‘’greenest Olympic Games’’ by the International Olympic Committee, which recently got a brand-new Olympic House in Lausanne recognised as one of the greenest buildings in the world.  Yet, it was the first Olympics relying 100% on artificial snow, a process extremely demanding in energy and water.

Another big sports event to be held this year is the FIFA World Cup Qatar 2022. With suspicions of bribery, poor natural conditions and human rights violation, the event is highly criticised. Each time this event comes into the conversation people tend to voice their opinion around these lines: “Air conditioner in the stadiums is a total nonsense”. Despite the challenges, FIFA is aiming for an (overly?) ambitious carbon neutral event. One element that caught my attention is the 974 Stadium, the first FIFA stadium entirely dismantlable made of 974 shipping containers. However, I cannot help but think that the other 7 stadiums are probably a financial and environmental burden for the country, especially because Qatar is not known for being a football nation.

However, there are examples of heritages from sports events benefiting the host cities and region. Indeed, some sports events have heritage-based strategies that strengthen the economy and improve the quality of life and the territory attractiveness. Such events have a big difference with the Qatar World Cup in the sense that they are held in the same location every year or following a regular scheduling.

For some time now, the sport community has been aware of the relationship between environment and sport. Indeed, climate change directly impacts the sport sector for both winter and summer sports, with the difficulty to maintain snow tracks in winter and athletes having to perform under extremely hot temperatures in summertime. The holding of some sport competitions has been challenged because of the environmental conditions. For example, the poor air quality during the Australian Open tennis tournament due to the massive bushfire in Australia in 2020 raised question regarding the welfare of the players and the audience.

On one hand, some sport managers are still reluctant to commit to more sustainable practices. According to the survey report on Existing Barriers (Green Sport Hub Europe Project, 2022), sports organisations have a few reasons that prevent them to work on their sustainability, the three main ones being cost, time, and lack of knowledges on the topic. This last element prevents the decision-makers from seeing the benefits of implementing sustainable practices for both their organisations and the community.

On the other hand, many sport actors seem to be increasingly interested in taking actions and including sustainability in their planning of activities. We can see it through the increasing number of green initiatives during local sports events such as decreasing the use of plastic cups, recycling, and limiting food waste. There is also an enthusiasm for some initiatives or organisations focusing on ecology in sport such as the UN Sports for Climate Action Framework, the Green Sports Alliance and Sport and Sustainability International (SandSI). Moreover, according to a recent survey of athletes from 89 countries, 77% of them are very or extremely concerned about climate change with 76% willing to change their lifestyle to reduce their environmental impact (World Athletics, 2021).

The European Union is pushing for green sport too. Since 2019, as part of the Green Deal, the European Commission, through the Erasmus+ Programme dedicated sport section, added environmental sustainability to its list of priorities to grant fundings for European projects.

In the end it is obvious that sport is impacted by AND it impacts the environment. Given the number of people watching sport around the world, the sport sector should take its responsibility and endorse a key role in raising awareness about the environmental crisis. Athletes and sports organisations can be precious advocates for climate actions. There already are a lot of initiatives in place for the sport community to become greener, however the path to green sport is a journey, as there is still room for improvement and barriers to overcome. 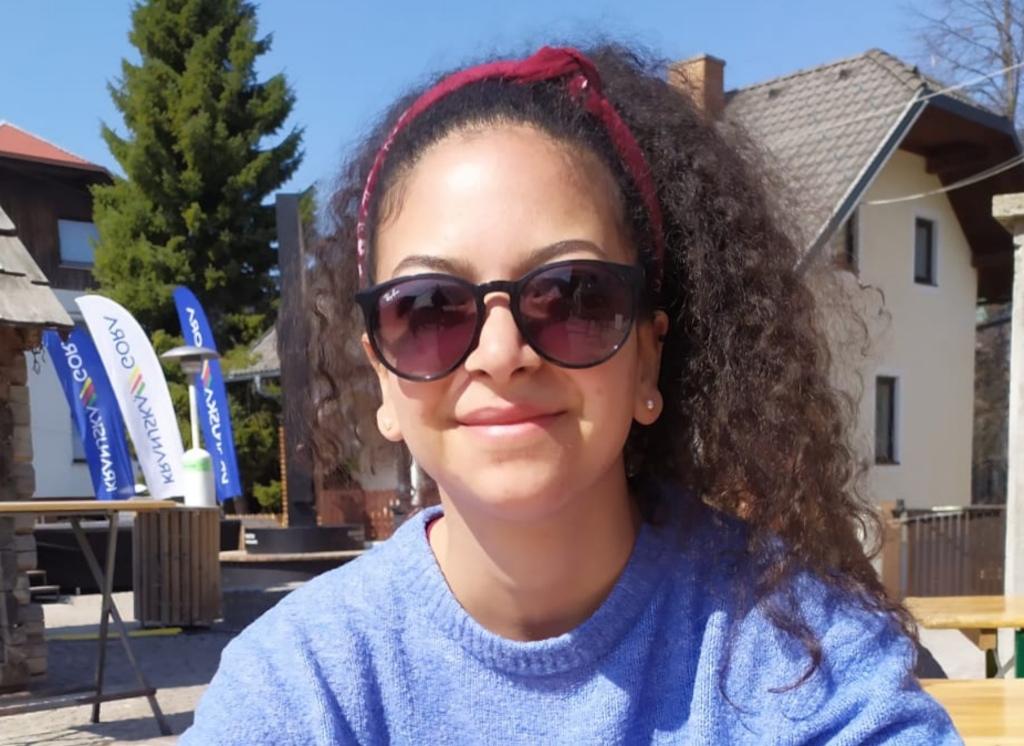 Anouk Renaud is from Montpellier, France and has a strong interest in culture, sports and ecology. She graduated with a Master’s degree in International Projects Negotiations. She is currently working as an ESC (European Solidarity Corps) Volunteer for the European University Sports Association and the EUSA Institute in Ljubljana, Slovenia.

The article was initially published in the Ecosprinter - The magazine of young European greens.