The European Universities Games in Lodz represent the largest multi-sport event in Europe this year. After 15 days of competitions, the event concluded with a closing ceremony, held on Saturday, July 30, at the Lodz Sport Arena, following the women’s handball final match. 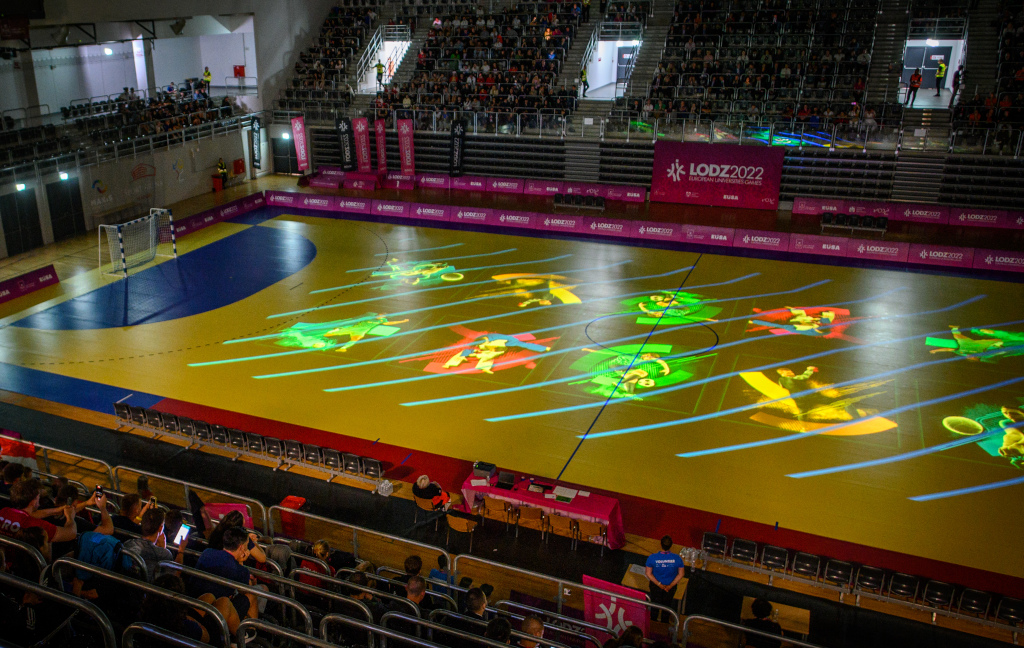 The closing ceremony was held in the presence of the highest regional, city, university and university sport officials, and showed highlights of each of the 20 sports featured at the 2022 Games, as well as giving a sneak-peak what we can expect at the next European Universities Games in 2024. 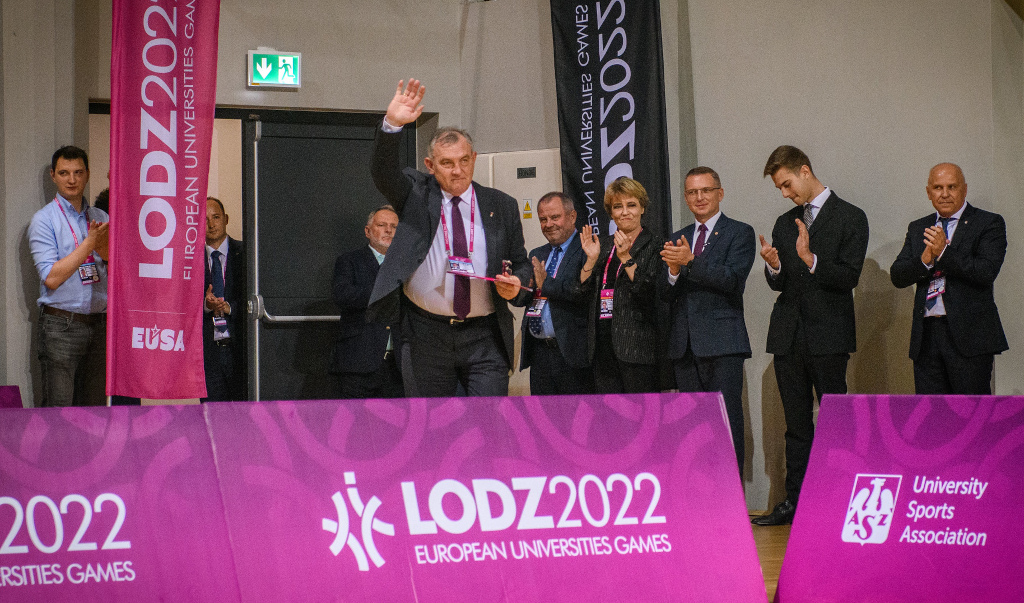 In the closing speech, EUSA President Mr Adam Roczek thanked the Organising Committee and host city partners and reflected on the event: “It was amazing restarting the university sport in Europe after the pandemic. These were Games of equal opportunities and solidarity, the Games of hope, the Games which proved that European University Sport Community is still strong and vital; the BEST Games Ever!” He also especially thanked the volunteers for their immense work. 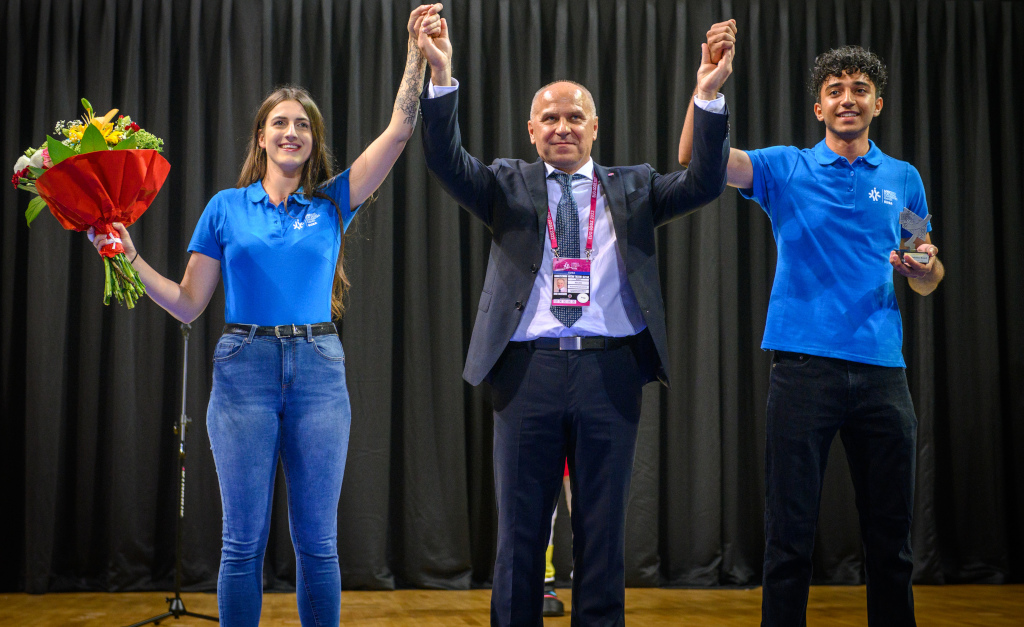 After the lowering of EUSA flag and playing the academic anthem Gaudeamus Igitur, the flag was passed from the President of the Organising Committee of the European Universities Games 2022, the Rector of Lodz University of Technology Mr Krzysztof Jozwik to the organisers of the next edition of the European Universities Games in 2024, represented by the Rector of the University of Miskolc Ms Zita Horvath. In 2024, the university sport community will gather in two cities, located in eastern Hungary - Debrecen and Miskolc. 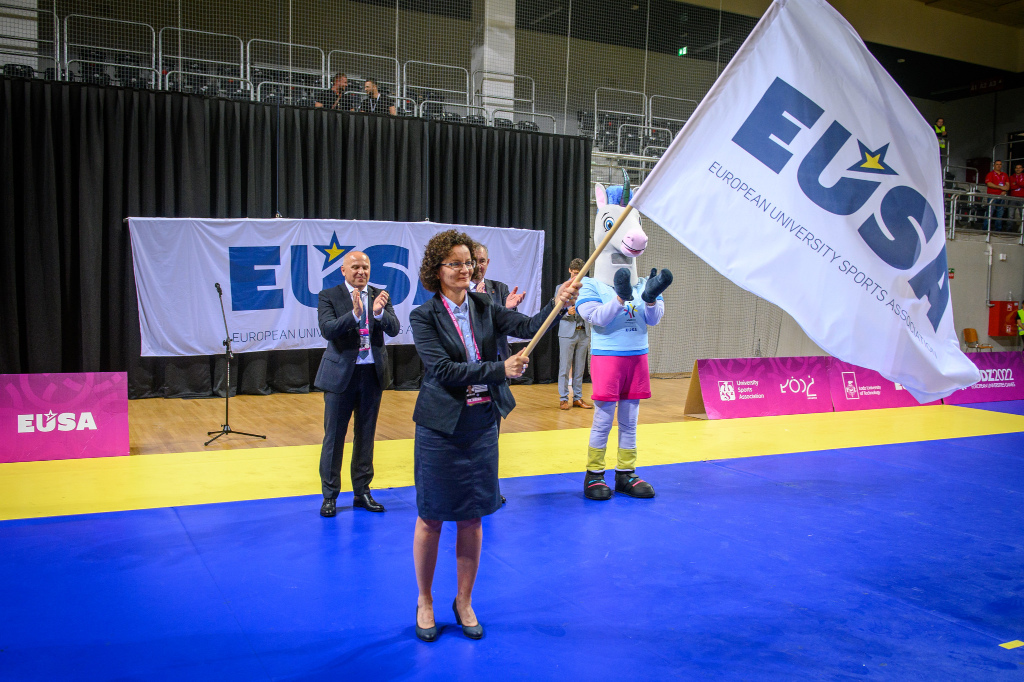 The biannual event, which is celebrating its 10th anniversary this year, started with the official opening ceremony on July 17 at the Atlas Arena, in Polish 3rd largest city Lodz, where over 7000 people welcomed athletes, officials, referees and volunteers of this year’s European Universities Games. 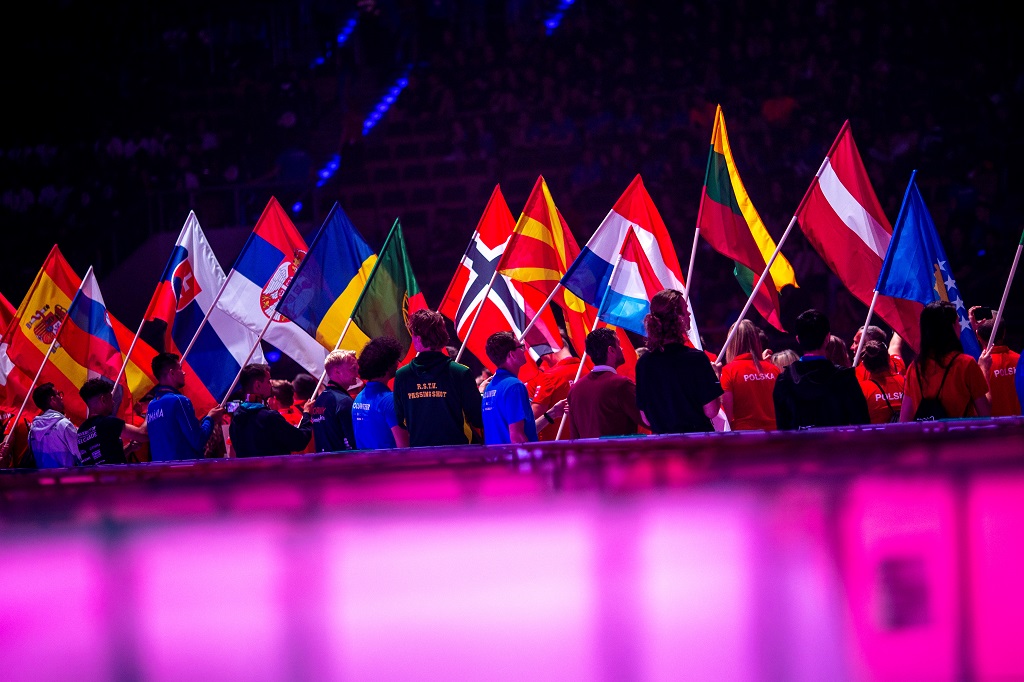 After the march pass of the athletes and delegation officials, following the official speeches, including that by the EUSA President Mr Adam Roczek, the event was opened by the Rector of the Lodz University of Technology and the President of the Organising Committee Mr Krzysztof Jozwik. Present at the Opening were also high representatives of the City of Lodz, Polish Ministry of Education and Science, regional government, University Sports Association of Poland, International University Sport Federation, European Commission and several representatives of the partner organisations. 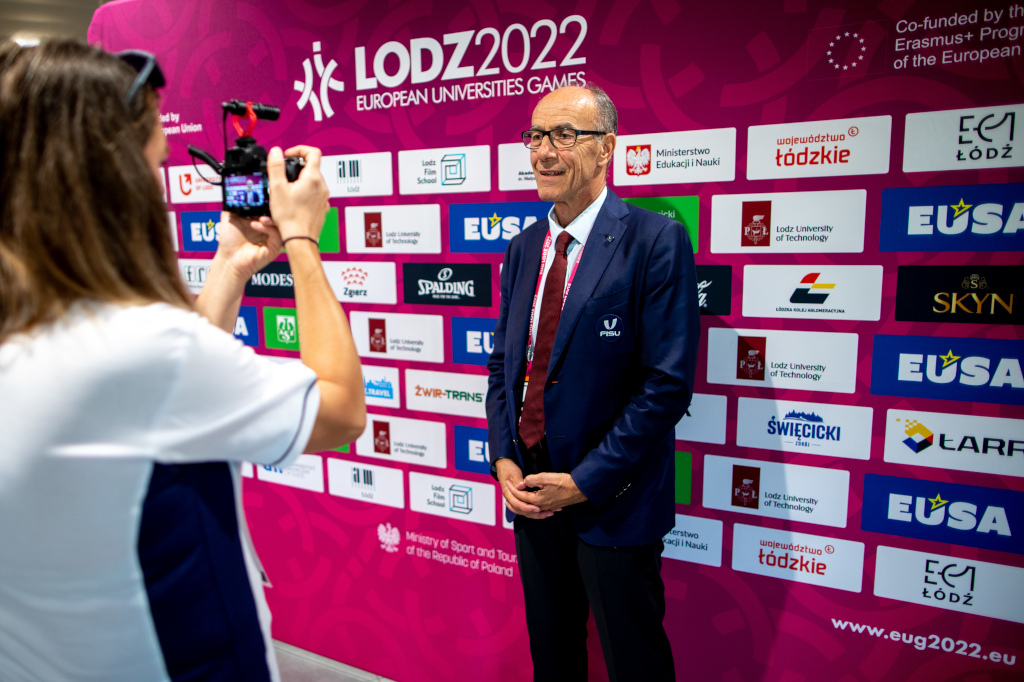 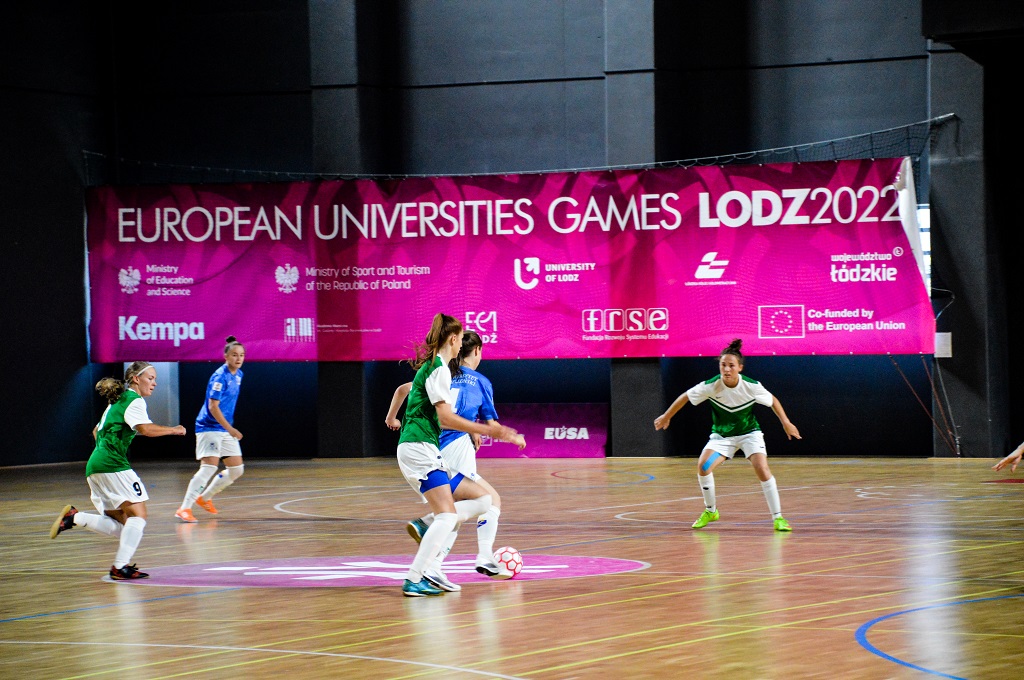 Over 6000 people were directly engaged in the event, recording 4459 participants, representing 422 universities from 38 countries. Over 800 volunteers contributed to the success of the event, and other key people making the event a reality were members of the Organising Committee, EUSA representatives and staff, as well as a strong delegation of referees and judges, many of them nominated through European sport governing bodies. 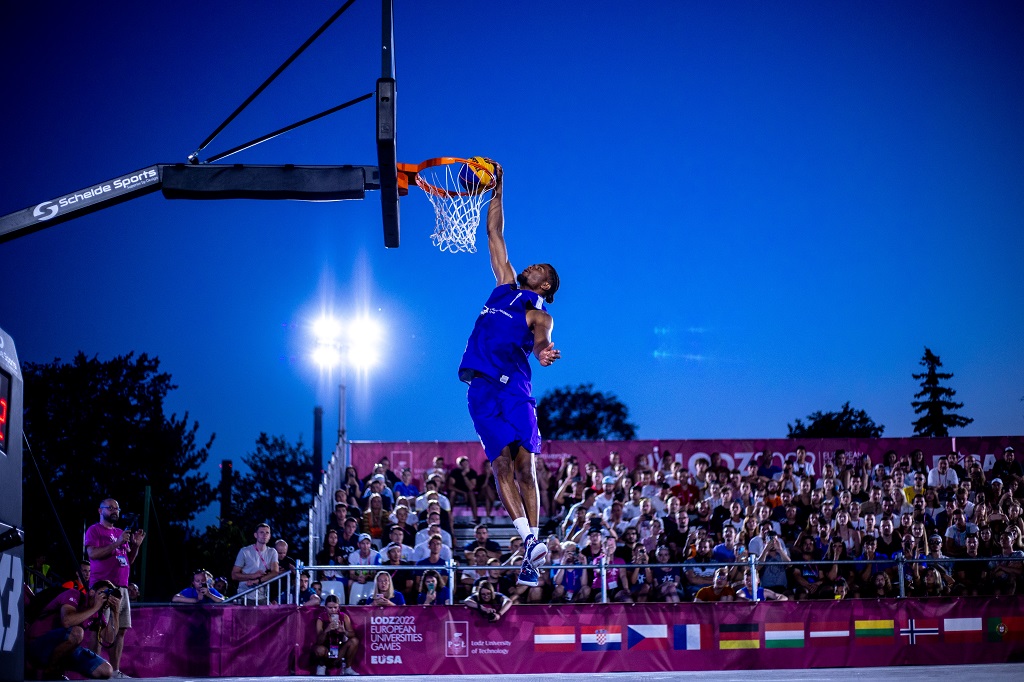 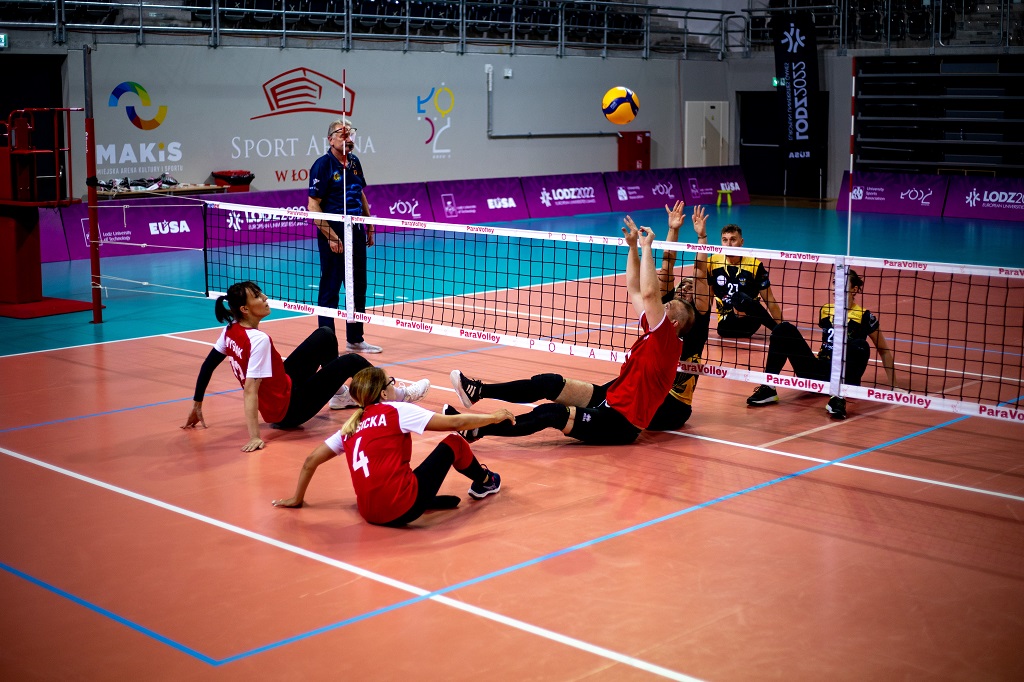 Thanks to the joins efforts of EUSA, AZS, and the local Organising Committee, 285 participants from Ukraine, representing 40 universities were able to take part in 16 sports. The Ukrainian student athletes were also very successful, winning 62 medals in the event. 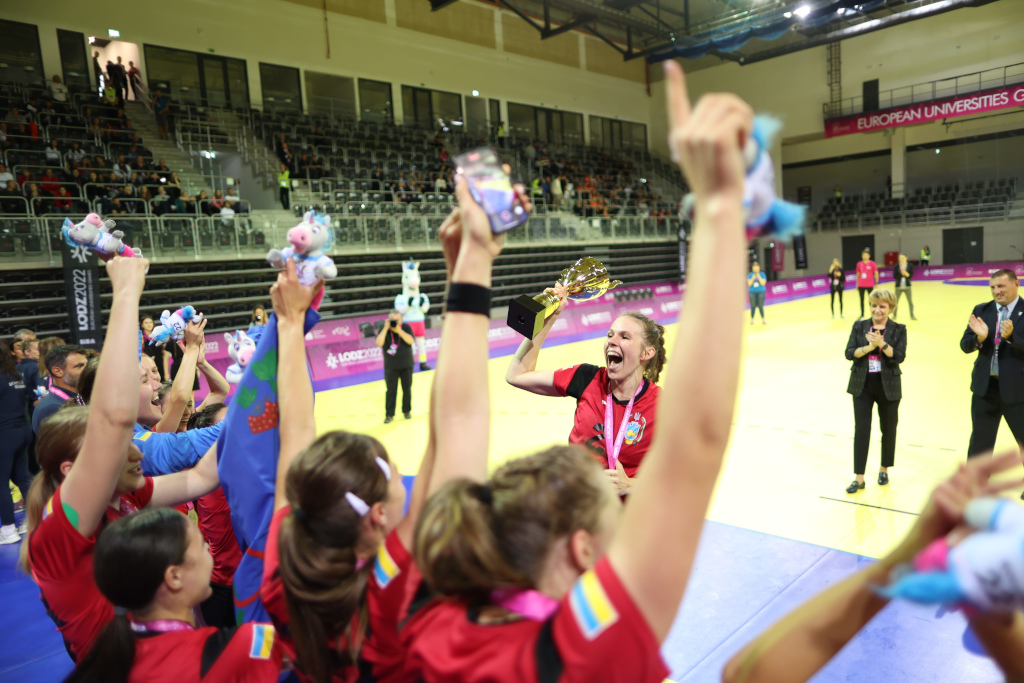 Apart of the sports competitions, the Games offered a wide array of educational, cultural and social activities. Several educational events, including conference on volunteering, workshops on social skills, anti-doping, disabilities and inclusion, roundtable on dual career and other fun and educational activities have been carried out in July. 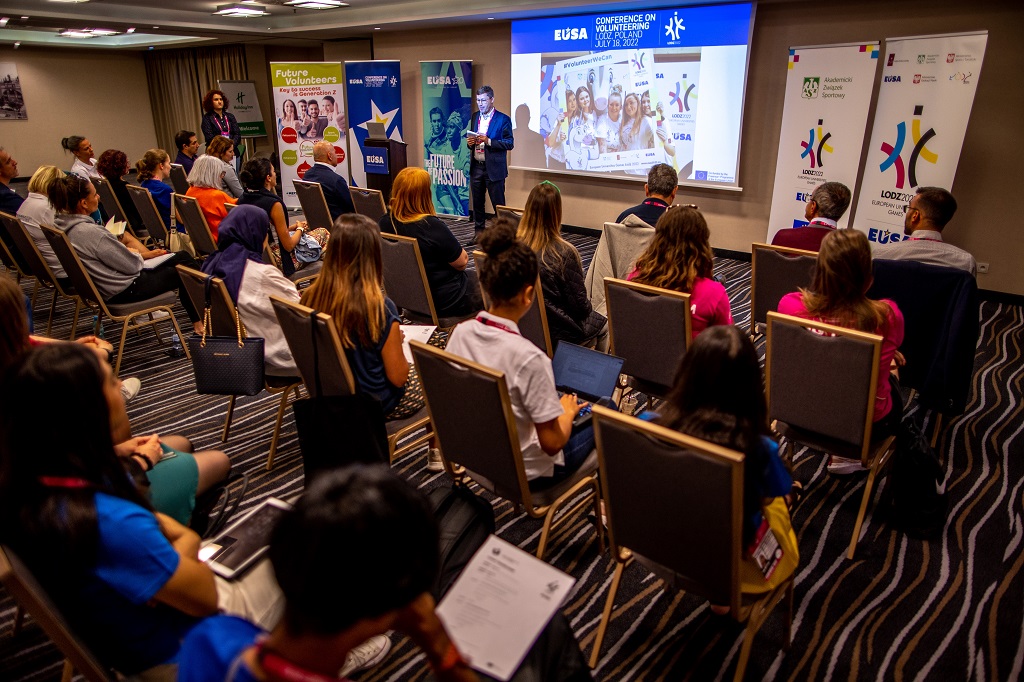 The European Universities Games in Lodz were organised under the licence of the European University Sports Association (EUSA) by the Lodz University of Technology, University Sports Association of Poland (AZS) and City of Lodz, in cooperation with the EUSA Institute and several partners, including the Ministry of Education and Science, national and local tourism organisations, Polish Olympic Committee, national and local sports organisation, media outlets and was also supported by the Erasmus+ Programme of the European Union. 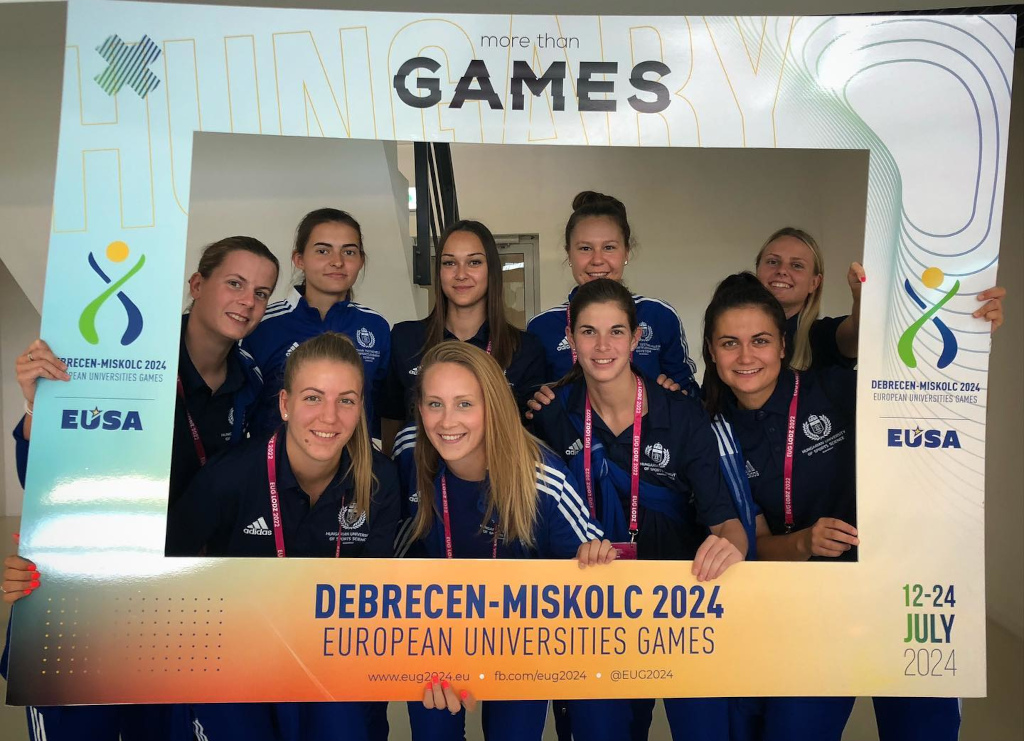