The 15th Friendship Games have been concluded. This edition of the event took place in Eilat, a Red Sea resort from 8-15 of June, hosted by the Tel Aviv University Sports Club and ASA Israel.

The Friendship Games mission is a "simple" one - to create friendship in the Middle East and other countries, using Sport as a bridge to connect people. The power of sport provides the basis of encounters and friendships between students from diverse cultures, religions and backgrounds.

As was the case throughout the world, the Covid Pandemic affected a lot of the Universities and sports events in Europe. Many of these universities wanted to be part of this year's Friendship Games, but unfortunately were unable to participate.
The students that managed to participate were from Germany, Ukraine, Palestine and Israel, including Israeli Arabs and Jews. These participants formed a total number of 9 teams in both men's and women's categories. 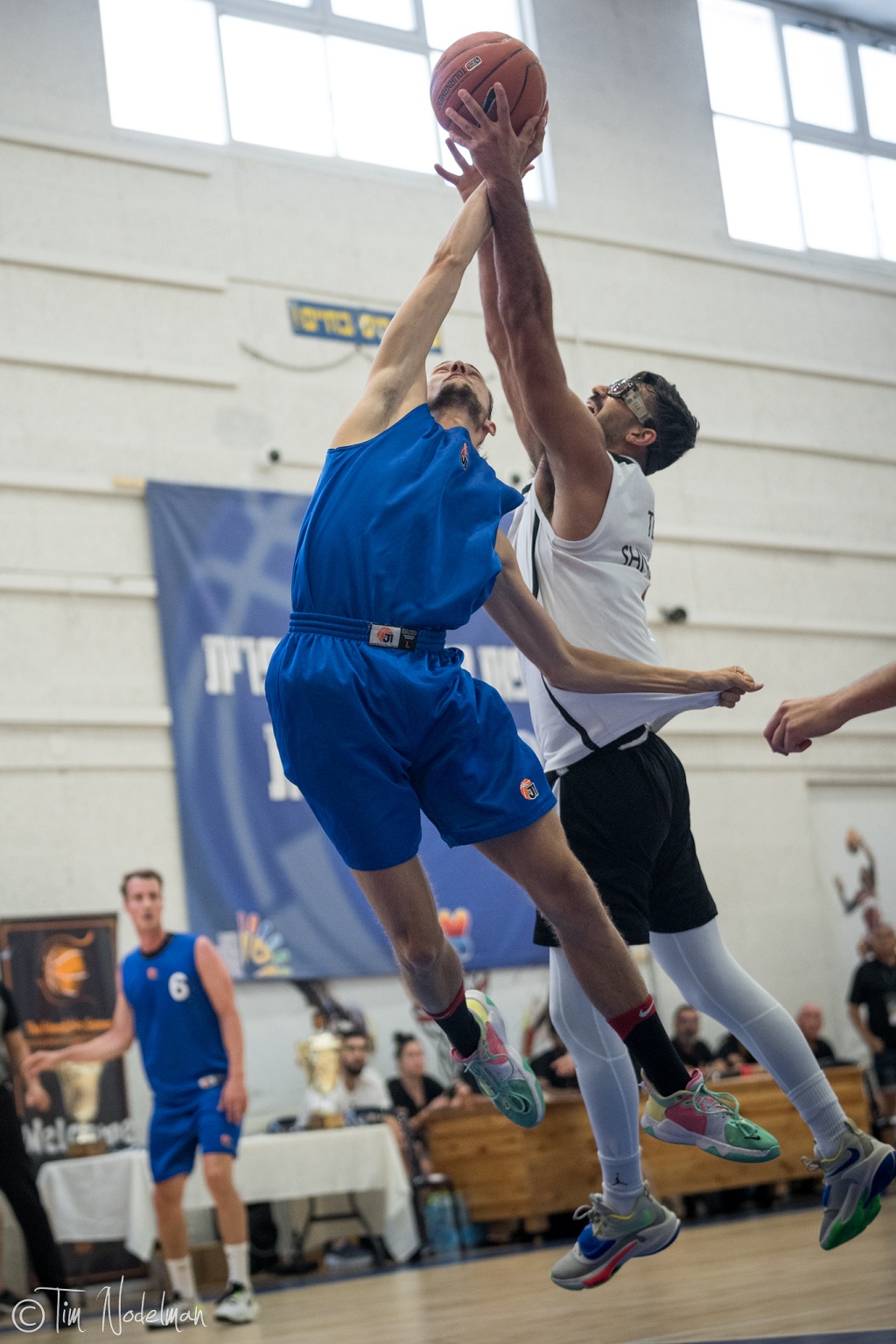 Besides the Basketball Tournament, there were also competitions in 3 X 3 basketball, a 3 point competition and slum dank competition. These mixed competitions created a good connection between all the participants and helped to break the ice.
All participants had the chance to enjoy various cultural events, as well as to experience sailing at the Red Sea. 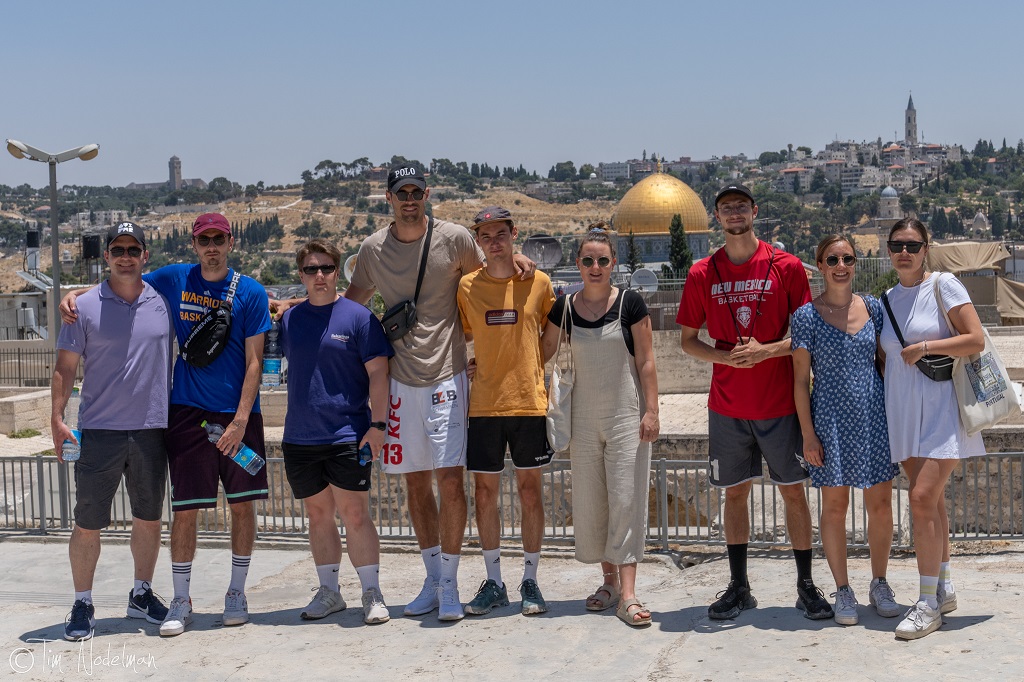 For the Organizers one of the most special moments to witness was to see that participants of previous Friendship Games came of their own arrangements and took volunteering roles during this year's games.

The final game for the women's teams was played between Israel and Ukraine, where the win was conquered by Ukraine. 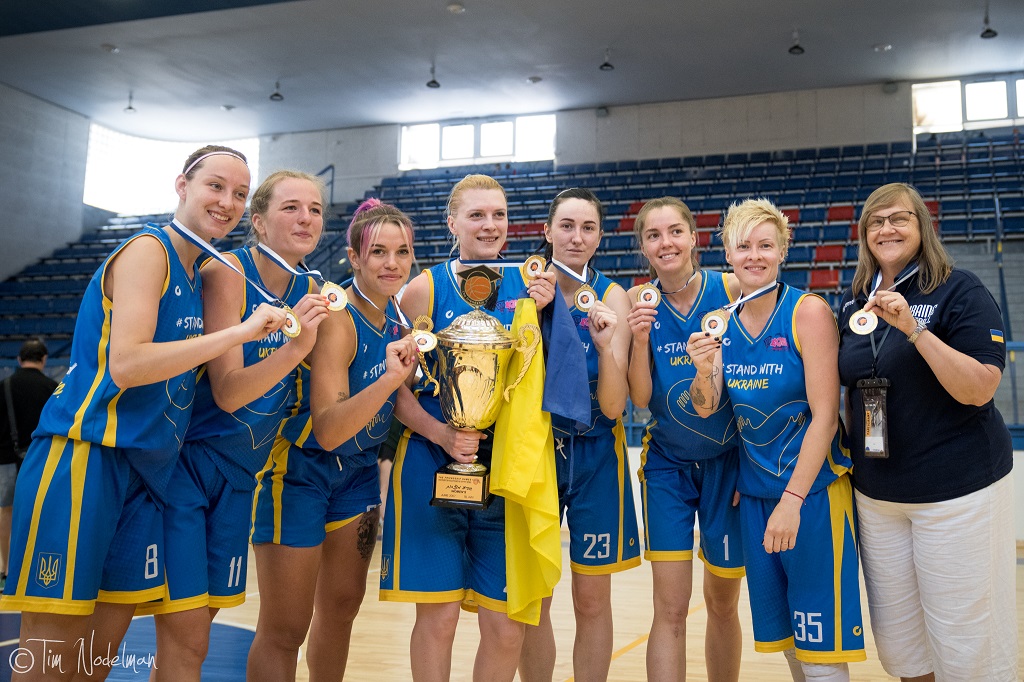 At the final game of the men's teams, the competitive spirit was shared between Israel and Germany and the trophy went in hands of Israel. 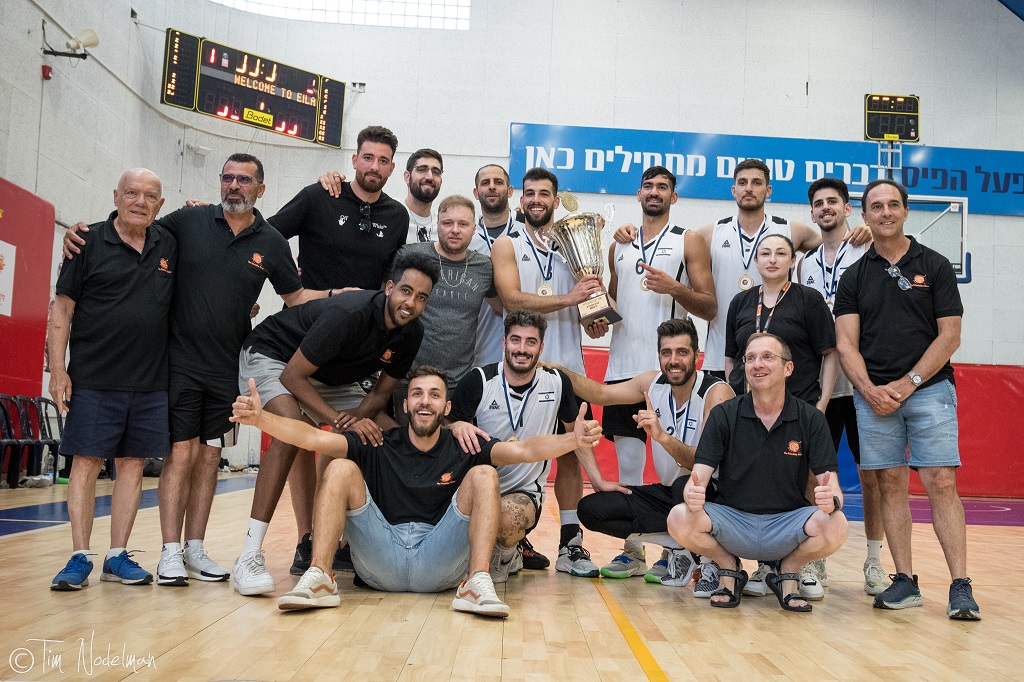 The 15th edition of the Friendship Games was concluded in good spirit and hope that 2023 will be a better year for all of us.