In 2016, the second study is being conducted by the EUSA Equal Opportunities Commission

In 2009, at the initiative of Mr Aitor Canibe Sanchez, member of the Executive Committee, EUSA set up the “Gender Equality” working group. One of its actions was conduction of a study in collaboration with FISU and EUSA Member Federations on the question of “Women and Sports” at the University level.

The study and its finding were presented by Mr. Sanchez during the 2011 EUSA General Assembly in Eilat (Israel). The study was also published in the 81st FISU Magazine and in the 2011 EUSA Magazine.

The obtained data give better grounds for tackling and estimating the reality of university sports, not only in quantitative terms, but also and essentially from the perspective of the quality and variety of programmes related to gender equality. 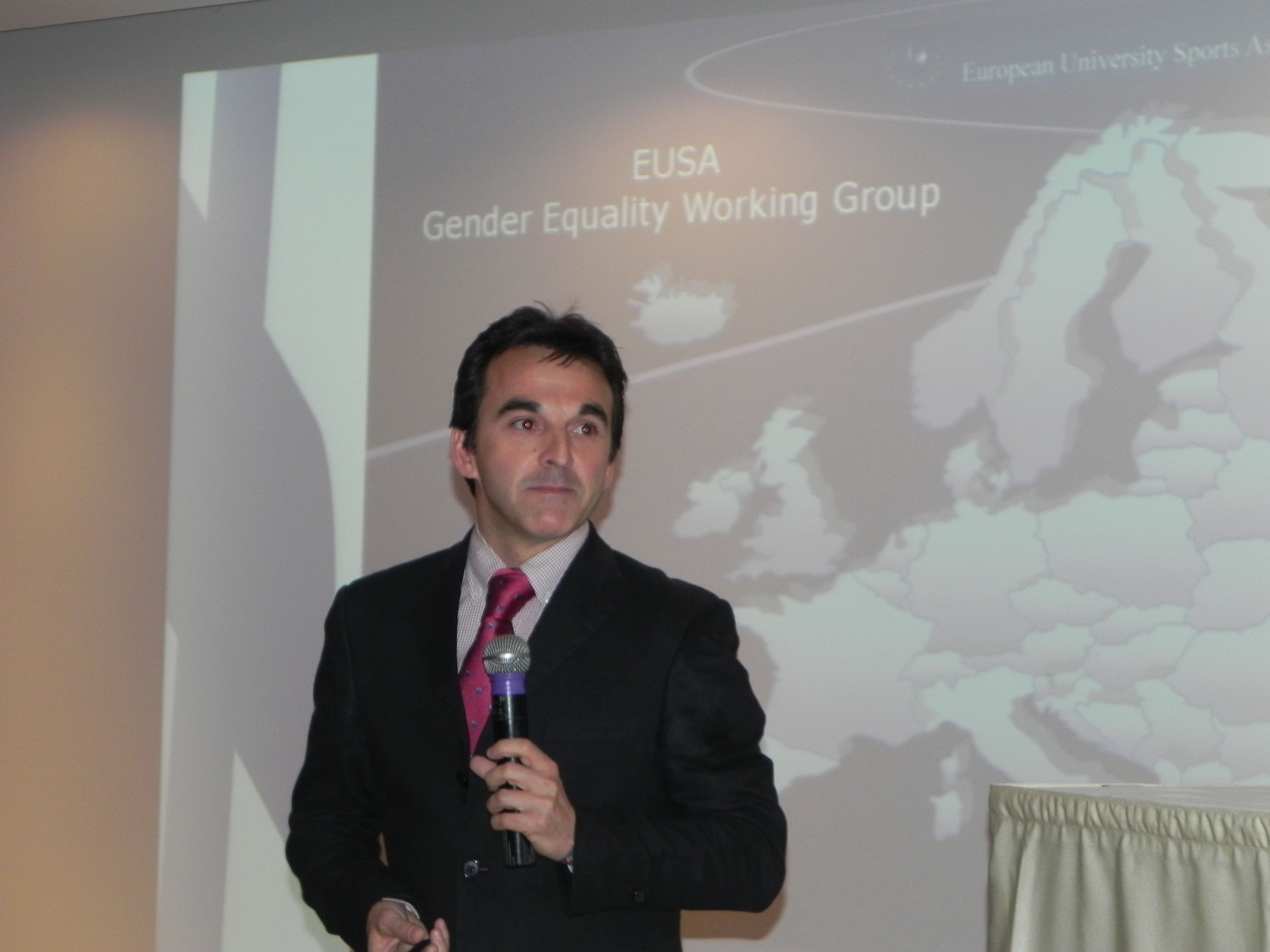 Mrs. Johanna St. Clair Renard, Chairwoman of the Swedish University Sports Federation, worked with this group to study and review potential actions and projects that could be implemented in the short and medium term.

The EUSA “Gender Equality” committee has determined the following priorities:
Participation of women as athletes nationally and internationally; Roles as leaders (women at the head of university sports departments and national university sports federations); Attentively taking account of projects and initiatives carried out by national federations and universities to promote “Gender Equality” through sports. 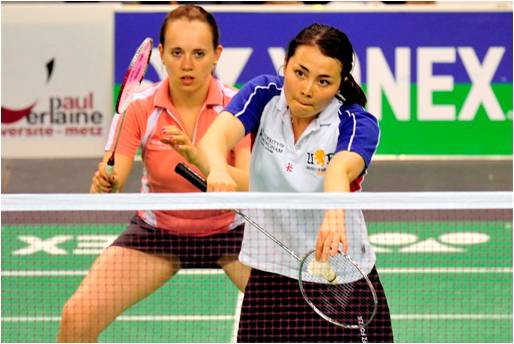 The complete study from 2011 and its finding can be found here, in PDF format
2016 Questionnaire in PDF format