What's up: We all just want to do sport

Jack Bristow is a role model. During his study at University of Exeter he was elected to be the Athletic Union's President, created campaigns to support the lesbian, gay, bisexual and transgender (LGBT) community in Exeter and came out in public. The triathlete from United Kingdom showed that there "isn't a massive divide of being gay and athletic". He fought against prejudices with his work. Hence the EUSA Student column this month focuses on his story and projects.

From the first year at university, Jack was linked with the University sport. Next to his lectures at University of Exeter, he started to practice triathlon and improved his performance. In 2016, he competed at the European Championships. "I was inspired by the Olympics in London 2012. Triathlon was the first sport I've really liked. And after my starts in swimming and cycling my life was heading in this direction," says the 23 years old athlete. During his second year in Exeter, he accepted himself as he is. Jack Bristow understood that he is gay. After his personal coming out, he started to speak about his sexuality with his friends and teammates. "After my coming out, I was more secure and confident about who I am. I accepted myself. During the last years I haven't had any bad experiences," says Jack, who graduated this year. 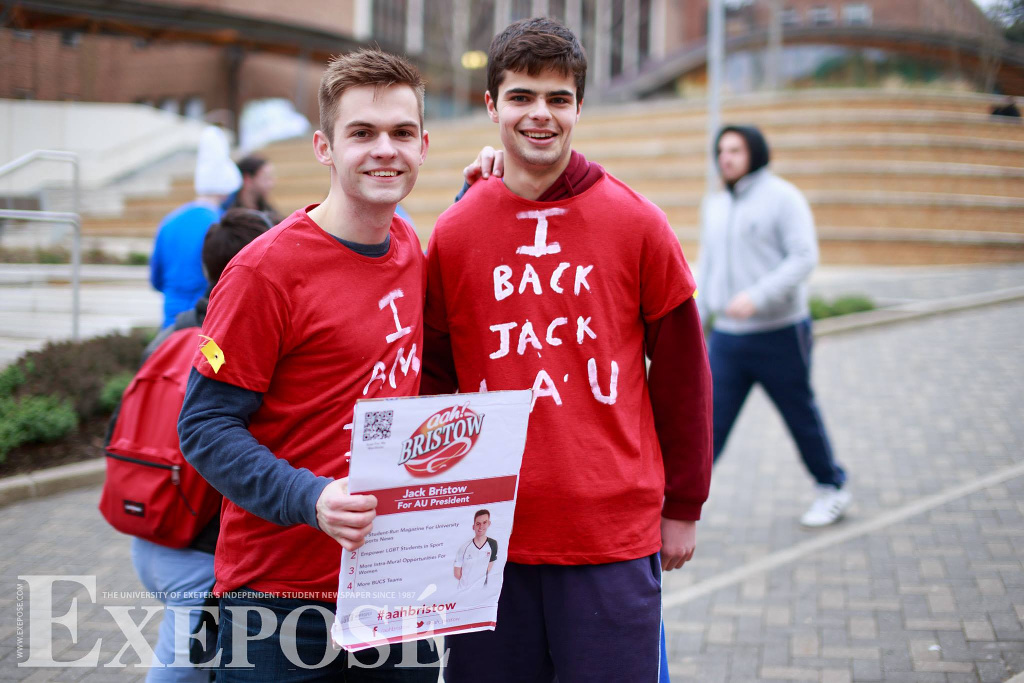 After his coming out, Jack started to be involved in supporting other LGBT athletes. He ran a campaign to be elected as Athletic Union president. During this campaign, he spoke about his sexuality and opinions in public. After his election, he developed successful projects to support LGBT students at Exeter University. "We started the campaign ‘Come out and play' with two goals. On one hand, we educated the general students about LGBT people's issues in sport. So they became aware, accepted homosexual athletes and knew how to help them. On the other, hand we wanted to inspire LGBT athletes to come out in sport," explains Jack. 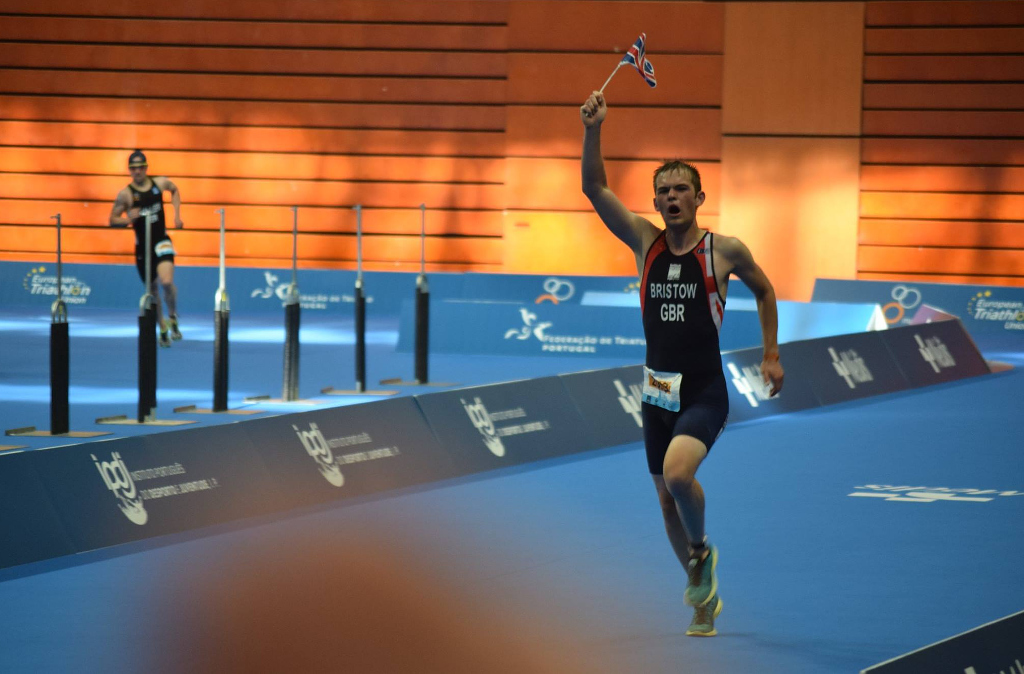 Next to this campaign, the triathlete had a colourful idea. The Athletic Union sold rainbow laces. Students could show their support with these laces in daily life and during sport. "This was a very successful action. We gave the laces to our top teams, too. Almost all players of our hockey team, played with the rainbow laces and supported our campaign," Jack looks back. During his time as Athletic Union's president, students and staff at University of Exeter signed a charter pledging that sport is for everyone. That was another important success. 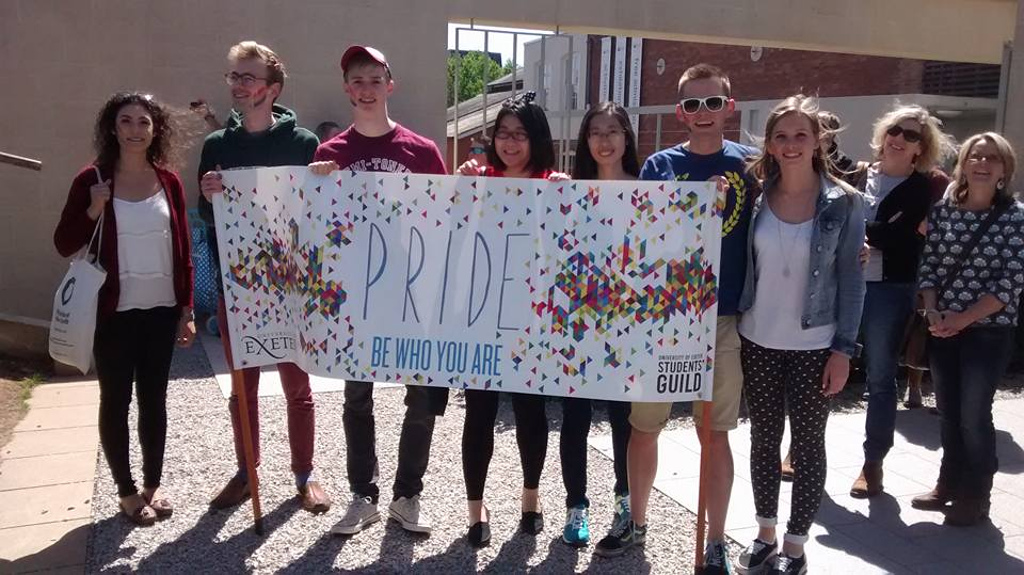 These examples show that the students and the university were open minded. Nevertheless gay athletes in sport aren't common. Even in open societies, some people speak against homosexual sportsmen in high performance sport. Still football is the biggest example, even after Thomas Hitzlsperger's and Ryan Atkin's coming out. "No one wants to be the first. We shouldn't put gay athletes under pressure to come out. But we need more role models and coming out stories. The people don't like what they don't understand. Hence they need to know gay athletes and understand them," says Jack. 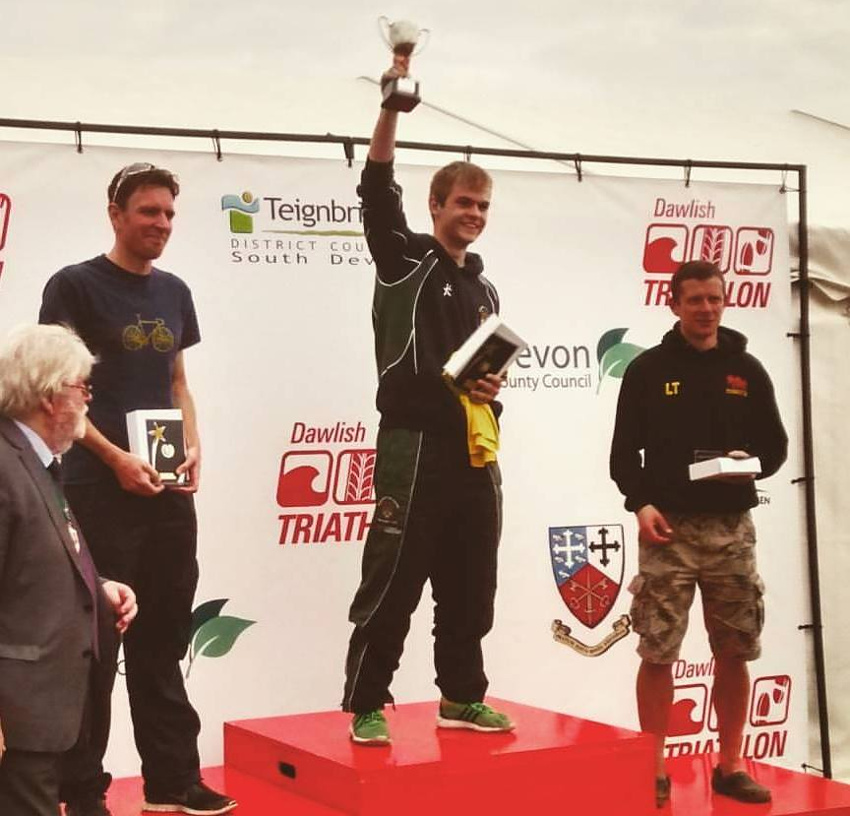 Therefore he thinks that sport associations like the European University Sports Association (EUSA) should support role models and projects all over Europe. "It's important to speak about best practices and good campaigns. It happens a lot, here in Britain. EUSA should collect these experiences and share the ideas with its members," Jack reflects. Because of how the role models can be the key for understanding, it would be interesting to tell stories about LGBT athletes at European University Championships and European Universities Games in the future. In the end we are all equal or to quote Jack Bristow: "We all just want to do sport!" 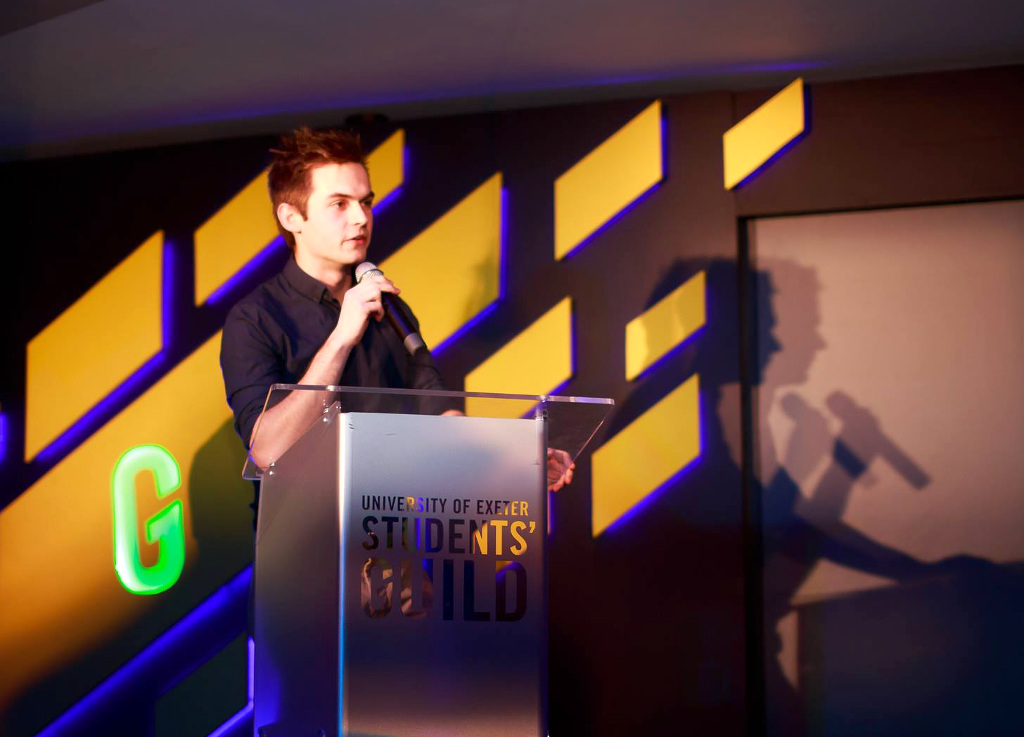 Jack Bristow is a graduate of history and politics from the University of Exeter in the UK.

Introducing EUSA Insider
What’s Up: Gearing up for EUG2021
news