What's up: Standing up for Gender Equality

8th March, International Women’s Day is celebrated around the world. At this special day women’s achievement are recognized regardless to their nationality, ethnic, linguistic, cultural, economic or political affiliation. Gender equality is doubtless a hot topic nowadays also in sport, international sport federations are trying to make a change, but many of the organizations still do not see the problem, not even mention about the need of the change.

It started at the turn of the twentieth century from North America and Europe with movements for women’s right at the labour market and in politics, at 8th March 1917 women gained political suffrage in the Soviet Russia and this day become a national holiday after on in the country. In 1975 the United Nations adopted the idea and announced 8th March officially as an international day for women. Today people celebrate it differently by countries, somewhere is a national holiday, somewhere is a day-off just for women, they acknowledge women’s achievement or they praise their beauty, at some places they often use it as a demonstration day for human rights, and others simply ignore the existence of it.

In 1995 UN’s document, the Beijing Declaration and Platform for Action was signed by 189 governments proclaiming that women can exercise their choices, such as participating in politics, getting education, having an income and living in societies free from violence and discrimination. In 2014 the UN and the IOC signed an agreement for strengthening collaboration between the two organizations at the highest level as they „share the same values of contributing to a better and peaceful world through sport.” During the Olympics 2016 in Brazil they were running a project together for 200 young girls to foster gender equality, fight against violence and discrimination against women. 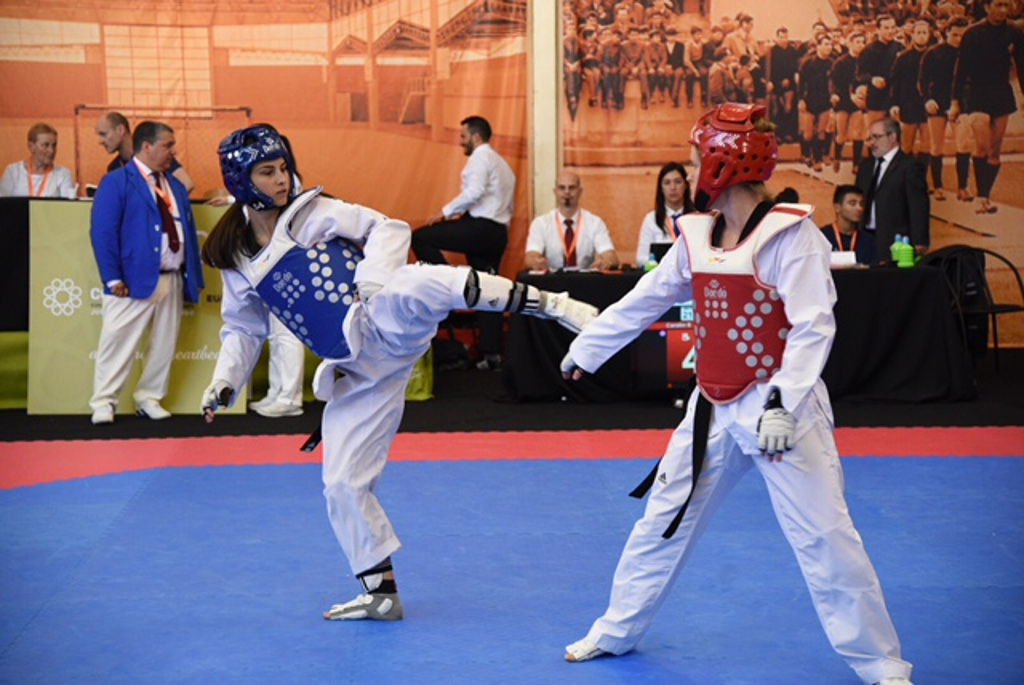 IOC continuously tries to encourage the national Olympic committees to act for the change, highlighting the benefits of gender equality – lead to an increase in employment and productivity while it reduces skills gap and occupational segregation. Decision making becomes more reflective and effective and nevertheless it is also about fairness. The European University Sport Association also stands up for gender equality and recently started to run the ENACT project, funded by Erasmus+, to raise awareness of women empowerment in university sport by non-formal education and volunteering.

Hopefully one day for all women of the world, sport will be available and safe, as well as the decision-making level for females will not be seemed unreachable. Might society once will not need a day to remember why is important to respect and appreciate women, they will just simply do that day by day. 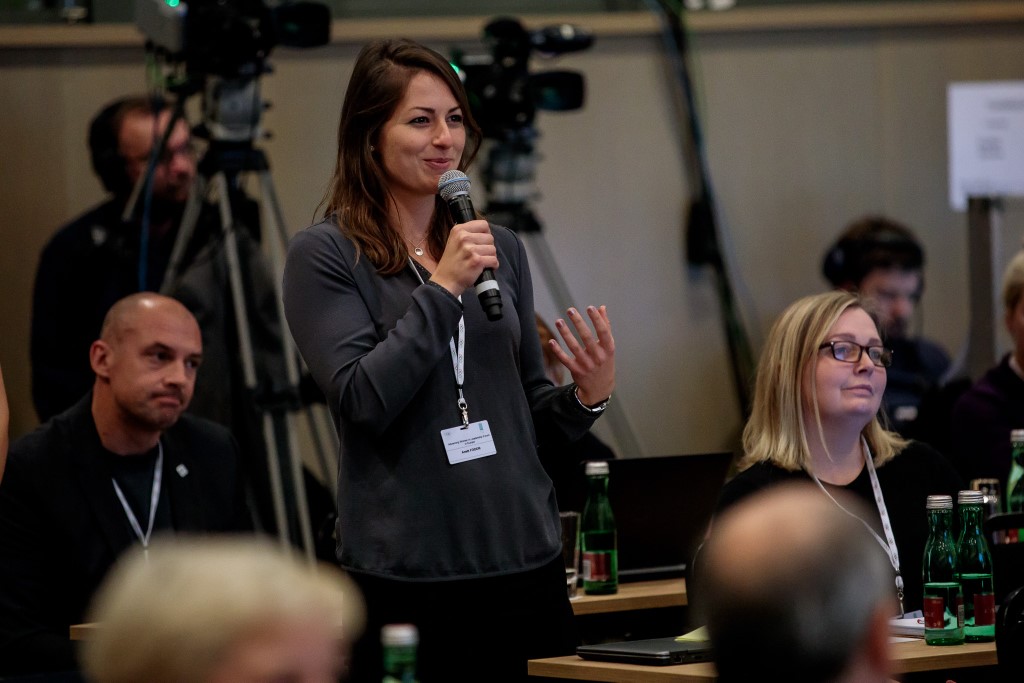 The article is written by Anett Fodor, former EVS volunteer in EUSA and currently the project coordinator of the ENACT project. She is a graduate of the University of Physical Education in Budapest.