August Student Column reflects on the FISU Volunteer Leaders Academy held this July in Kazan, and an experience of a participant of this event, being in Kazan also four years ago attending the 2013 Summer Universiade as an athlete.

Going back to Kazan to the Athletes’ Village four years after the Universiade was an experience incredibly loaded with emotions, and I will do my best to put down in words what my thoughts and feelings were during the FISU Volunteer Leaders Academy. 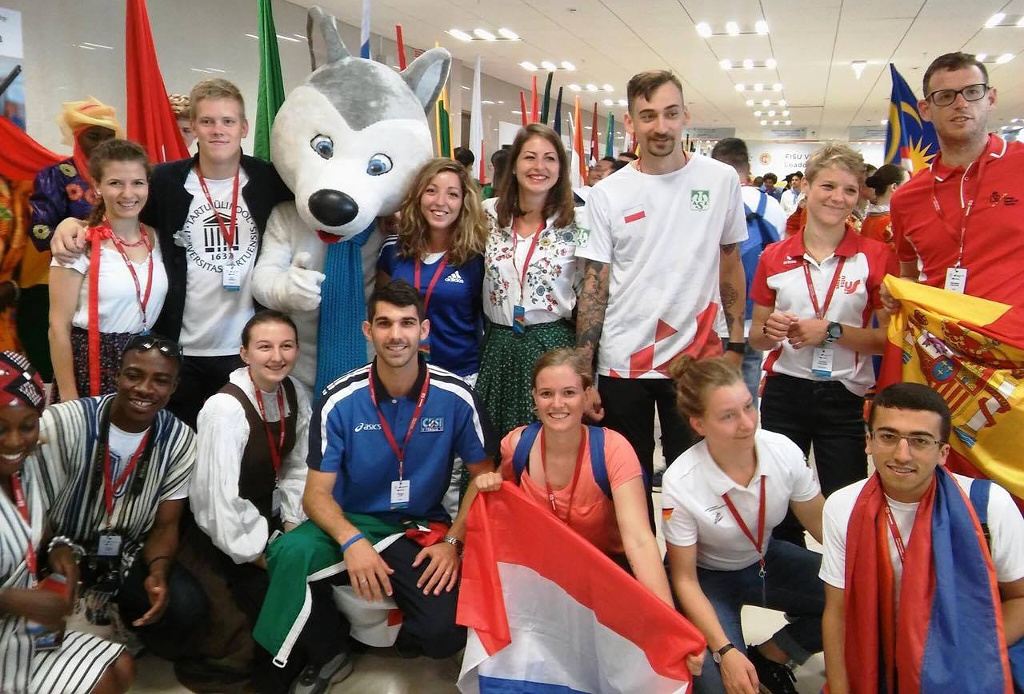 When you’re lucky enough and you’re given the honour and the prestige to represent your nation, you ought to remember one thing: it isn't just you you’re representing; it is your very country and its people, its cultural heritage and its essence. That's why waving a flag isn't a merely physical gesture but, rather, it represents something more, something that can even tug one’s most hidden heartstrings. 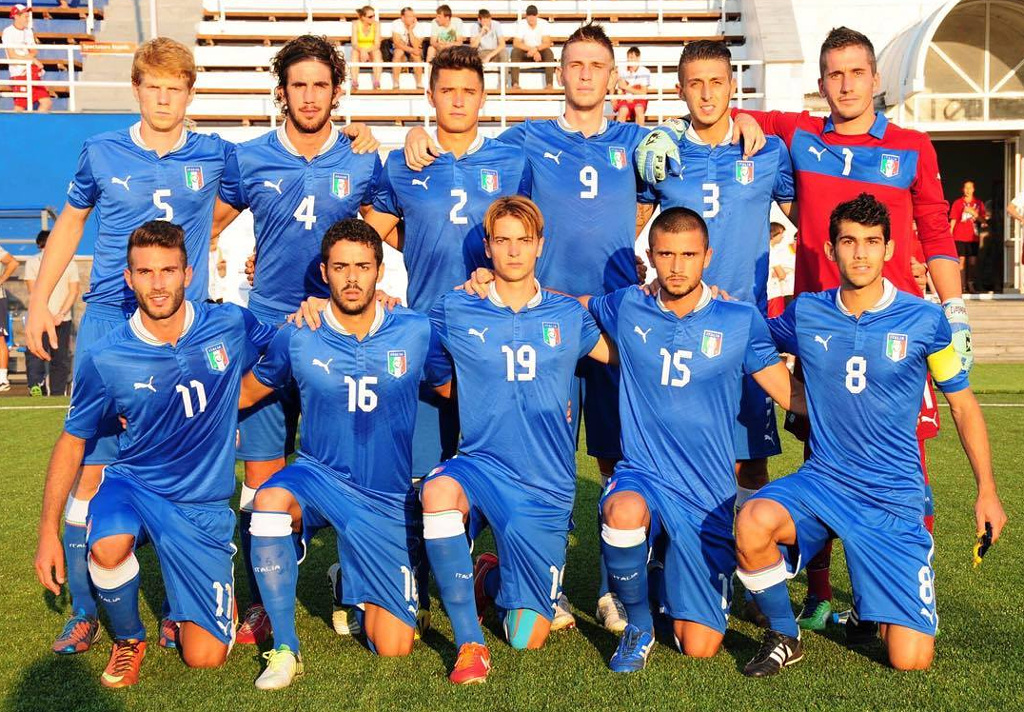 In 2013, I came to Kazan as an athlete, as the captain of the national university football team, and in 2017 I came back as leader of volunteers. The forum is over now: each participant has returned back home at the end of this Academy organised by FISU and local hosts, with a backup of experience that will not only make them richer, more prepared, more aware during their leader career but will also make their passion even more overwhelming, even more addictive. I believe this was the real goal of the event: to provide adequate knowledge and skills, but also to create a network of international relations able to collaborate, communicate and work together to show that the passion of a volunteer is boundless and limitless. 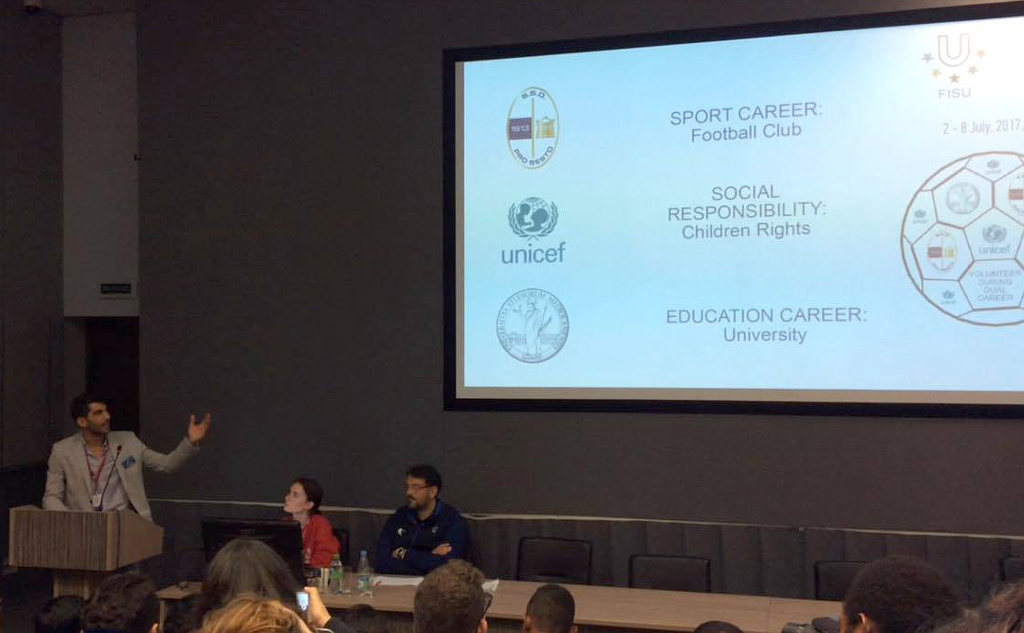 I represented, during the Academy, the Italian University Sport Federation (CUSI) and I had the opportunity to share my volunteer experience during my Dual Career. I was a professional athlete and during my university career I decided to become a volunteer for UNICEF. I decided to do it because my purpose was and still is now to help others, especially children, who are the most unprotected category of human beings, to facilitate partnerships using my position and my role: that of being a student and the captain of an important team club in Milan. During my volunteering time I decided to join many UNICEF campaigns: going from fundraising events to those aiming at increasing awareness towards children’s right and advocacy. With passion and enthusiasm my teammates and I were able to involve many people by supporting the UNICEF campaigns by raising awareness of social responsibility issues (such as children's mortality, malnutrition). This is why I am a volunteer, this is why I am a UNICEF Volunteer: because I am a man of sport, and I believe as such I have a duty to focus on social responsibility. 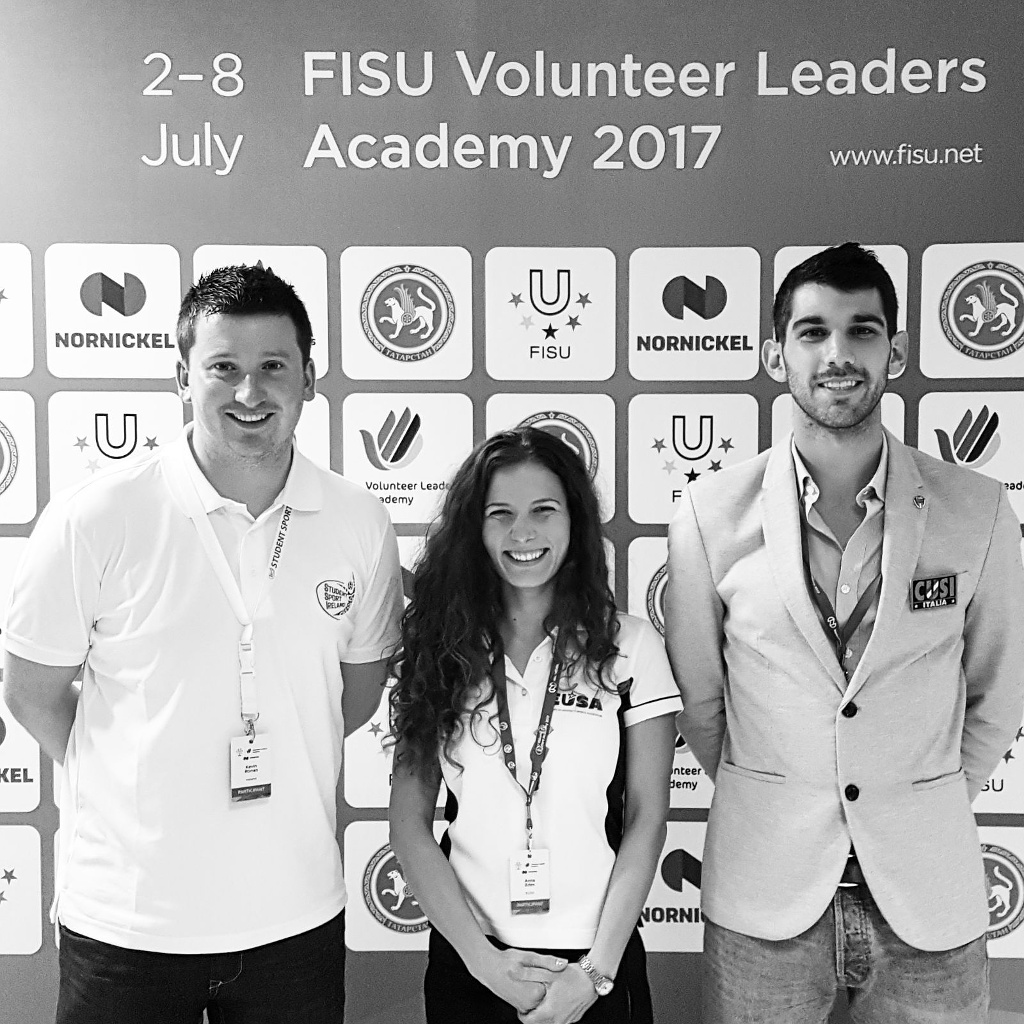 To conclude, I would like to point out that the experience of the Academy was great in all of its aspects, not only because of the lectures, of the speakers and of the schedule but, most importantly, because of the volunteers and all of the experiences shared from all over the world. Thank you to all of "today's stars and tomorrow 's leaders". 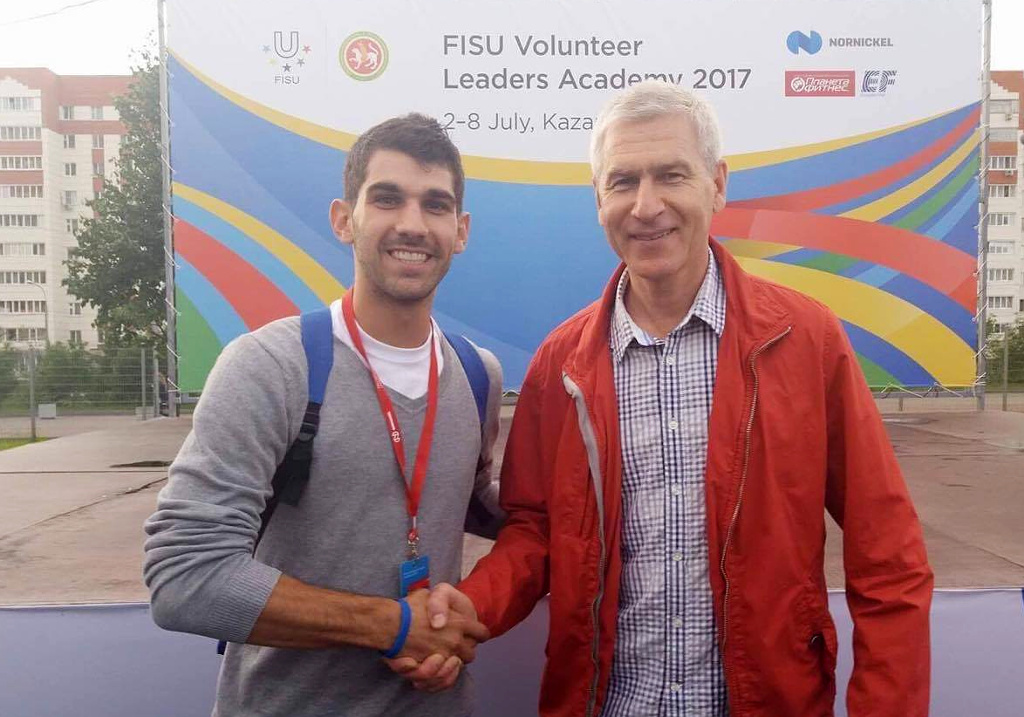 The author Filippo Corti is a graduate of the University of Milan where he obtained Master's Degree in International Relations.