What’s Up: A EUSA Olympic medallist

In this month’s What’s Up Student Column, we speak to Austrian Olympic medallist Bettina Plank who speaks about her achievement in Japan while reflecting on her time as a student-athlete.

First place at the European Games in 2019. Second at the European Championships in 2019. Third place at the World Championships in 2018 and 2016. These are just a handful of the many podium placements earned by Austrian karateka Bettina Plank. The bronze medal in the women’s karate-kumite -55kg competition at the 2020 Olympic Games in Tokyo 2020 was the cherry on top of her impressive career so far. Thus, the former student of the FH Upper Austria truly can be seen as one of the most important figureheads at a national and international level of University Sports. EUSA was privileged to have had the chance to talk to Bettina about her experiences at the Olympics, the importance of university sports, and her plans for the future.

EUSA: Hi Bettina! Have you fully processed your bronze medal win yet, and have you had time to recharge your batteries?
BP: Yes, by now I think I’ve finally realised what happened in Tokyo. Despite the many interviews I had to give in the past two weeks, I managed to take a few days off at home in Vorarlberg. But at this point, we are actually already in the midst of preparations for the World Championships in November, so there is not much time left to rest. 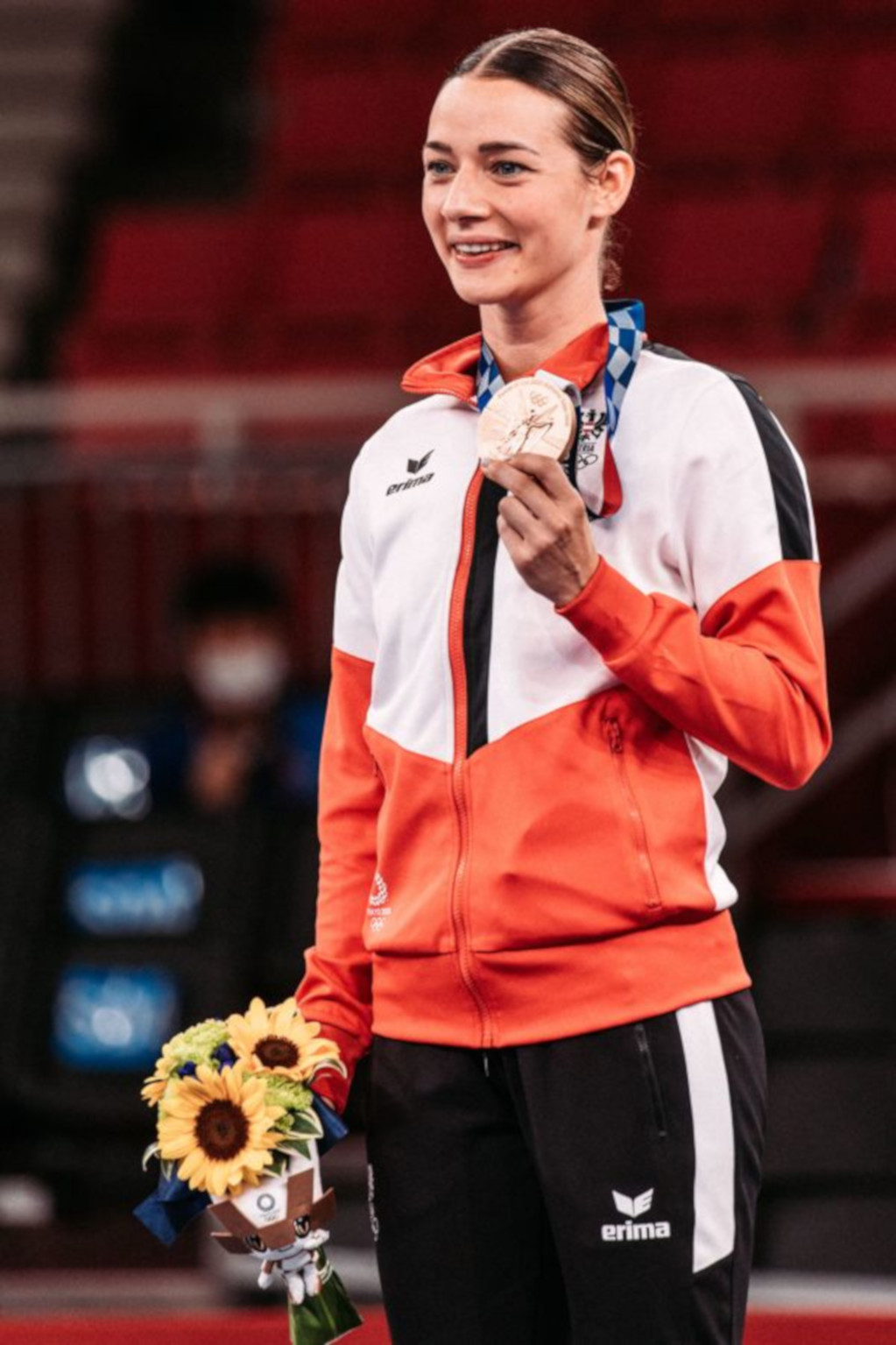 In 2019, you got your bachelor’s degree in social work. How did you manage to combine high performance sports, especially preparing for the Olympics, and your studies?
I am very grateful for the way my university, the FH Upper Austria, supported me throughout all my years of studying. For them, it was also a new experience. Aside from it being a second career path, my studies were also very important to me because they allowed me to think about something other than sports. Also, the Unisport Austria association has always been very supportive. Even though I am officially not a student anymore (or at the moment), it’s great to still be in contact and have that connection.

What do you wish for the future of university sports and for the future of karate?
I really hope that there are more universities like mine that give their students the chance to practice their sports and study at the same time. Regarding my sports, I wish that lower profile sports like karate would be equally attractive for media, audience and sponsors in future, as is the case with more mainstream sports. It goes without saying that I am very sad that karate won’t be part of the Paris 2024 Olympics.

“If you have the chance, compete in all the European Universities Championships or Games you can!”

Other than the World Championships, what are your plans for the future? Is there a chance you are going to compete at the next EUSA Games?
Right now, my focus is fully on the World Championships in November and after that, we will see. I might take up a master’s study programme, so maybe then I can participate in my very last EUSA-Games, since I am already 29 years old. 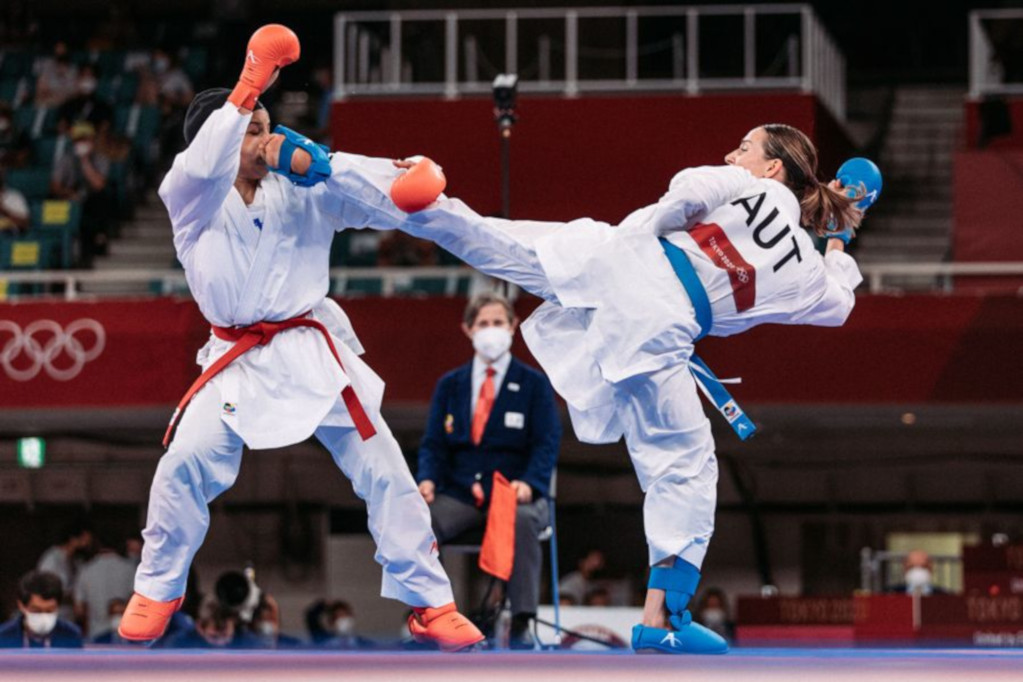 After so many years of international championships and events, what is your message to the next generation of European student-athletes?
Firstly, if you have the chance, compete in all the European Universities Championships or Games you can! For me, competitions like the European Games were definitely the highlight of the year; it’s so refreshing to sometimes observe other types of sports and meet so many other international students. I really have the best memories of squeezing into the tiniest dorms or hostels with other athletes; it was always so much fun! And second of all, it really is possible to juggle high performance sports with university! Just do it; you just need to be persistent enough.