‘Sport should be at the core of a modern university’

European Olympic Committees (EOC) President Mr Janez Kocijancic feels sport should form an integral part of all modern universities, as he spoke of the similarities between the EOC and EUSA.

In November last year, a Memorandum of Understanding was signed between EUSA and the EOC in Marbella, Spain which served to strengthen the cooperation and partnership between the two organisations who will look to work together on projects and events to promote sport and physical activities in Europe. 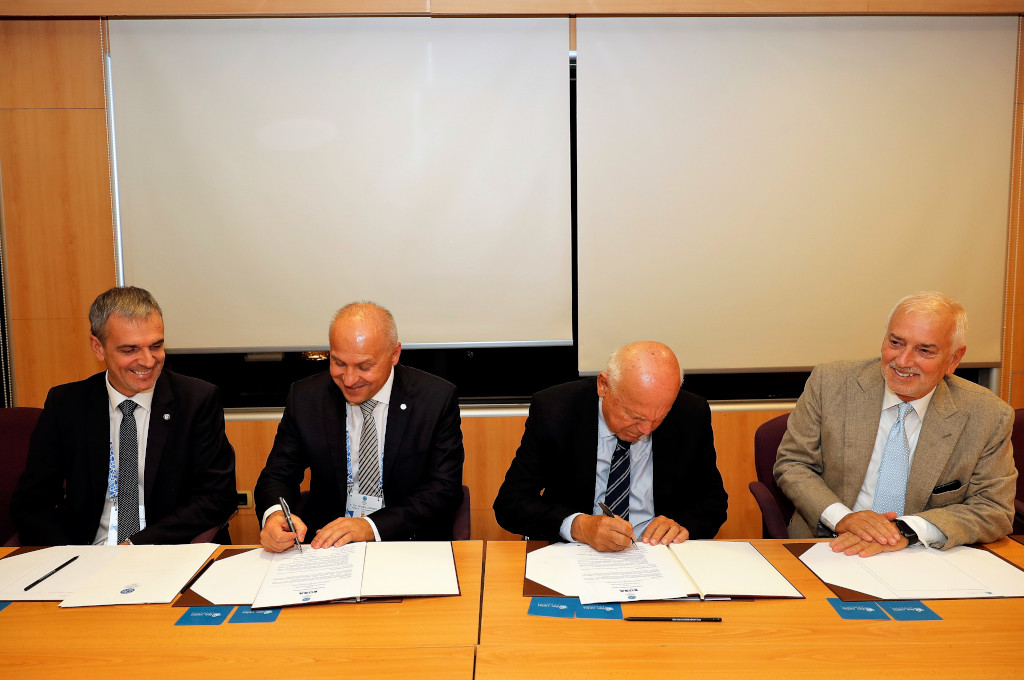 In speaking to EUSA about the partnership, Mr Kocijancic discussed the change in the modern-day approach of attending university and being involved in university sport as opposed to previous years, and highlighted EUSA’s role in supporting this new trend.

"In the past it only formed a small or elite part of the young generation, but nowadays it’s a general approach, so we (as the EOC) mainly deal with the same problems (as EUSA). In this sense, it’s in our interest to support EUSA as far as it goes, and we are ready to do it in the way we find necessary.”

The means to do this, Mr Kocijancic states, involves a close working relationship with EUSA.

“We need to coordinate activities in a way that we have both better and more efficient programmes,” he said. “In principle, when you look at the final results, it’s quite often that we deal with the same athletes. So more than an impact, we have to coordinate the activities so that we both fulfil our programmes.” 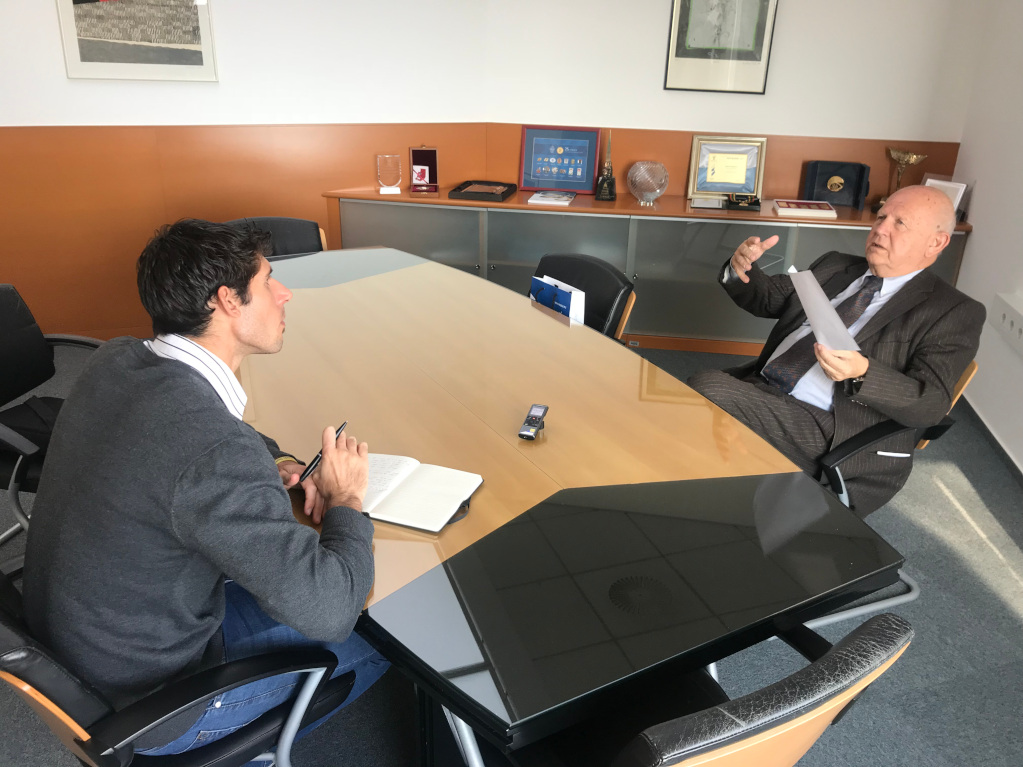 While living in an age with ever-increasing reliance on technology and artificial intelligence, Mr Kocijancic re-iterated EUSA’s important role in promoting sport among university students, describing sport at tertiary institutions as an “essential activity”.

“I think EUSA has a very important task because it is responsible that we educate this generation to be physically fit and be ready for bigger challenges in future,” he said. “The chronological development and new challenges like Artificial Intelligence and so on demand people who are ready to do it, so if one is very strong in mind but physically weak, they will not be good enough – you have to be both.

“We consider EUSA the strongest organisation in this field, and think EUSA should develop a strategy on how to deal with this problem. We have different approaches in Europe – in some countries, students have to be involved in sport, while in some other countries, it is an additional burden, so they put it aside and do not consider sport as important as in reality it is. So we should help EUSA fulfil this task, to convince all in society and the main stakeholders to consider sport as a very essential activity and not something that is an aside, but what should be at the core of a modern university.”