A glittering Closing Ceremony brought to an end a memorable and highly successful second edition of the European Games on Sunday, 30 June at Dinamo Stadium in Minsk, Belarus.

Licenced by European Olympic Committees – a partner association of EUSA – the ten-day event was widely celebrated as another success following the event’s first edition in Baku, Azerbaijan four years ago.

This year the Belarussian capital welcomed a total of 3 666 athletes from 50 countries who competed for 683 medals across 23 disciplines in 15 sports, 10 of which were used as qualifiers for next years Olympic Games in Tokyo, Japan.

An impressive 8 700 volunteers in total were involved to ensure the smooth-running of the Games. 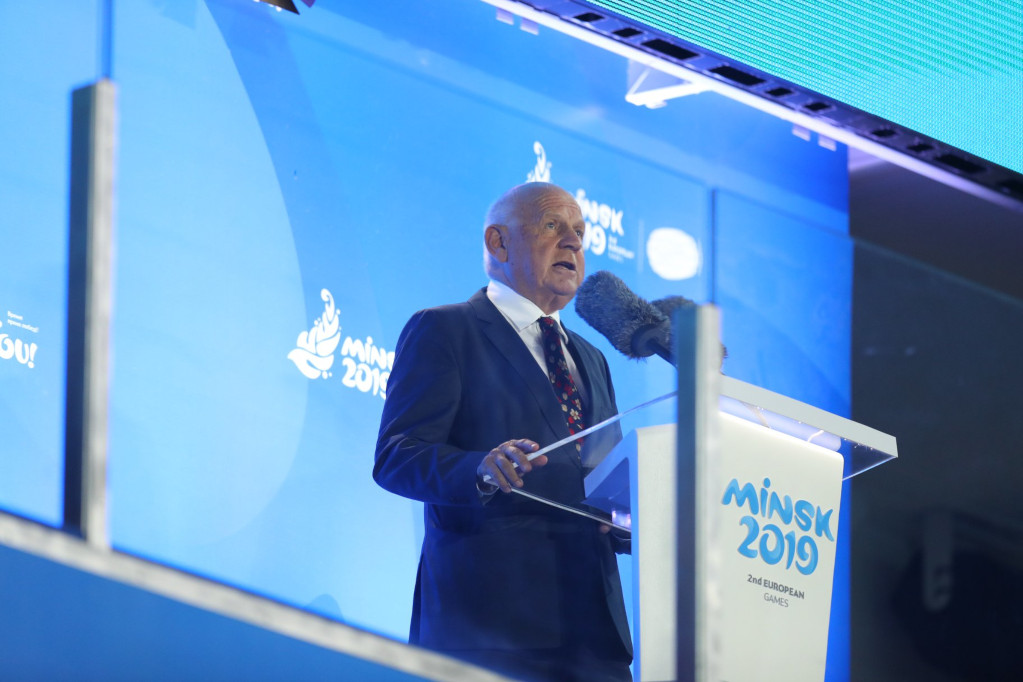 In front of an impressive 22 000 spectators in Dinamo Stadium, International Olympic Committees President Mr Janez Kocijančič thanked the organisers for a spectacular edition of the Games and urged Europe s a whole to continue producing “leaders in world sport”.

"We have had a great 10 days in Minsk for the second edition of the European Games, in what was a true celebration of European sport," he said. "We have delivered an excellent multi-sport competition which is second only to the Olympics.

"I am very grateful to the volunteers, they have made it very special.

"The continent has less than 10 per cent of the world's population but won 47 per cent of medals at the Rio 2016 Olympic Games.

"We will not surrender this talent, we will continue fighting and producing leaders in world sport." 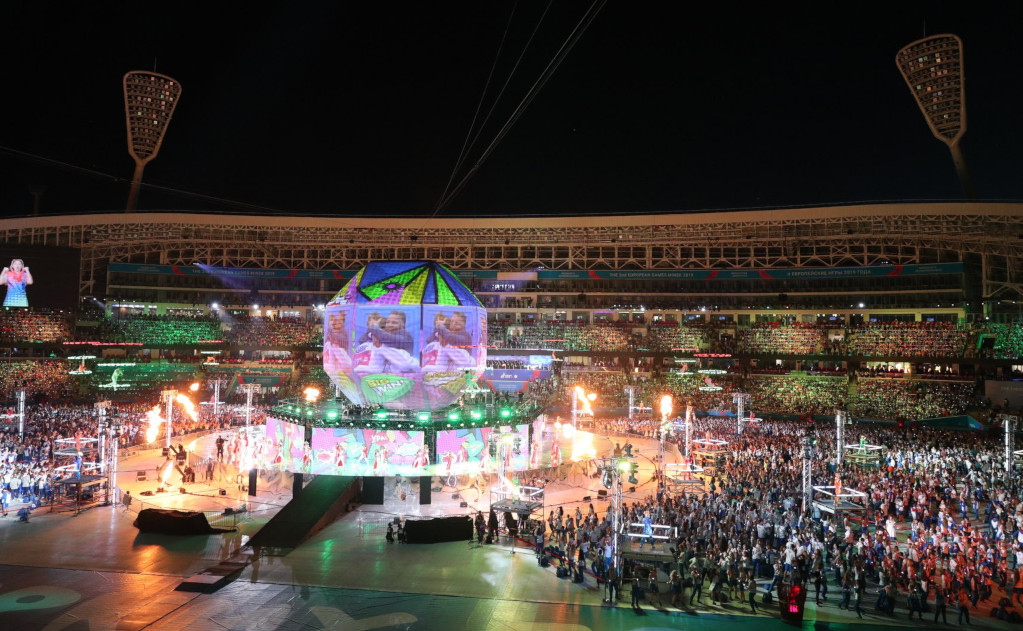 The colourful Closing Ceremony paid tribute to the sporting emotion of the 10-day event through a six-part video series beamed onto a 16m-tall polyhedron representing the National Library of Belarus, one of the most famous landmarks in the country, following which a number of performances from dancers, gymnasts and local musical stars kept the jubilant crowd mesmerised.

The athletes were then paraded around the stadium one last time before a song dedicated to the thousands of volunteers – all gathered in the centre of the venue – was played, after which the EOC flag was then lowered before the dousing of the flame to official close the competition, which will next take place in Kraków and the Małopolska region in Poland in 2023. 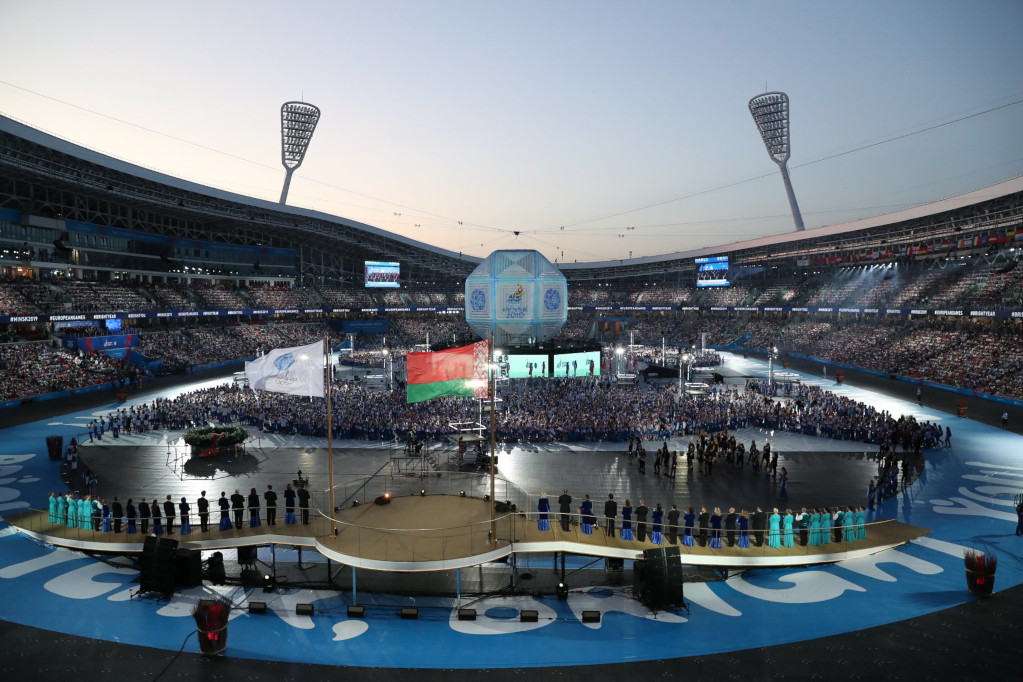 Russia proved to be the most successful nation at the Games, winning a total of 109 medals including 44 golds, 23 silvers and 42 bronzes. Second was hosts Belarus with 24 gold medals and 69 in total, while Ukraine finished third overall with 51 medals, 16 of them gold.

Several medallists included a number of student athletes who have previously been involved in EUSA competitions, and continued their sporting prowess on an even bigger stage.

Many of these student athletes will now set their eyes on success at the 30th FISU Summer Universiade, taking place in Napoli, Italy from July 3-14.