On behalf of the Organising Committee, participants were welcomed by Mr Håkan Eng, Master of Ceremonies.

The ceremony began with the march of the athletes, followed by the Swedish national anthem. 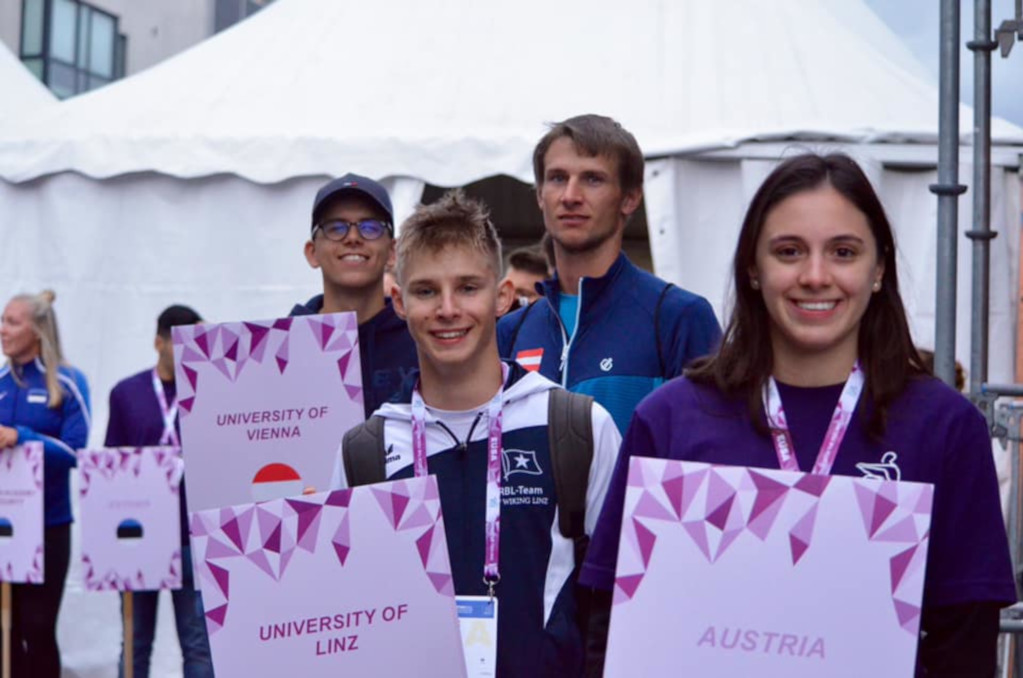 EUSA President Mr Roczek welcomed all participants and wished all the teams well ahead of the start of the competition, while also thanking the Organising Committee for all their efforts.

Jönköping University President Ms Marell then underlined the collaboration between the organising parties, before the Major of Jönköping Mr Sundqvist emphasised that sports events are a huge part of the city’s culture, using the Ironman competition and Curling World Cup as examples. He also highlighted that the city’s sights are definitely worth discovering. 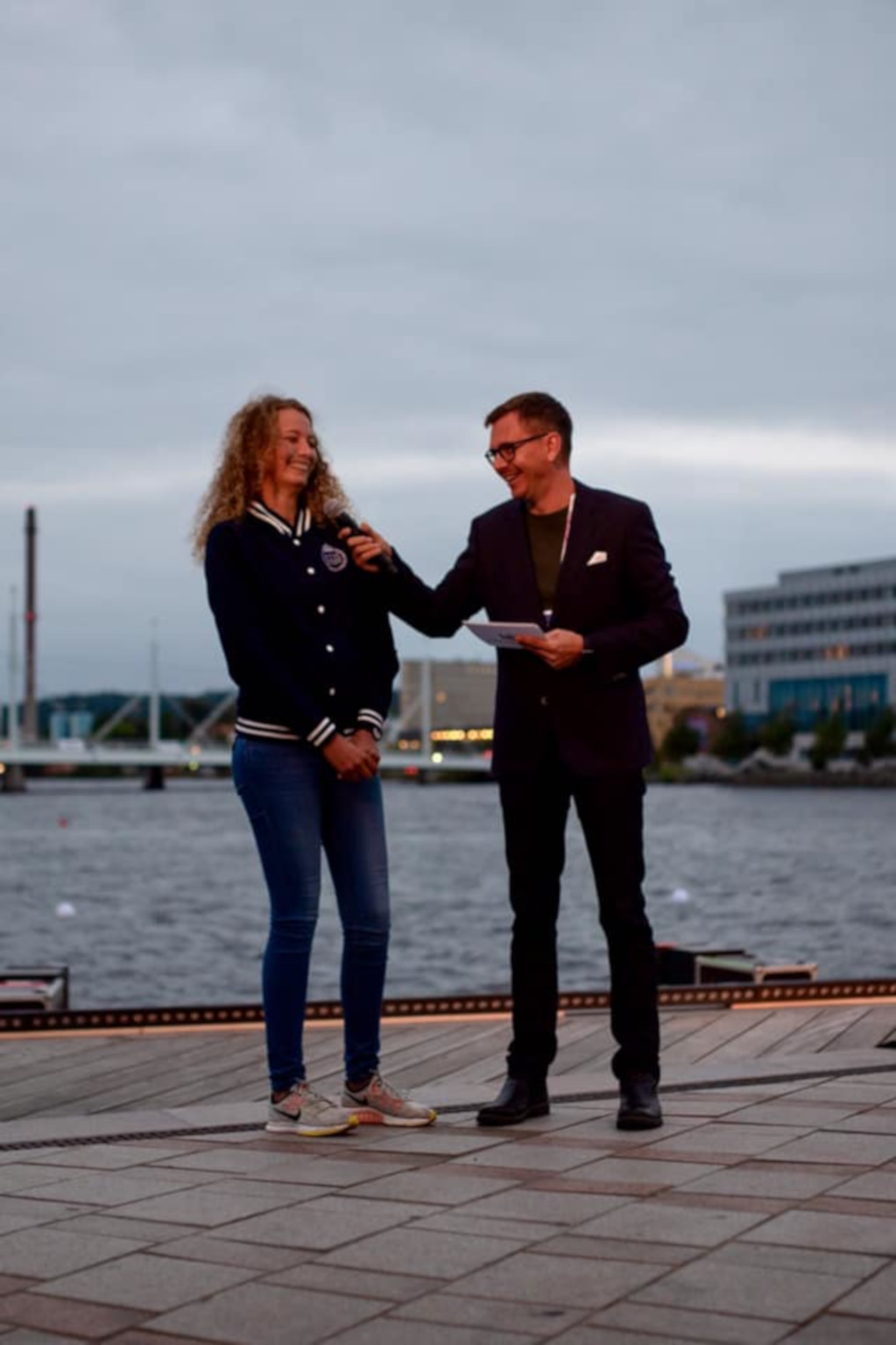 This year’s competition, which runs from September 4-7, is organised by the Swedish University Sport Federations (SAIF) and Jönköping University with the contribution of Destination Jönköping, Jönköping and Huskvarna Rowing clubs, as well as the Jönköping Municipality.

The opening ceremony ended with a fascinating fire show, accompanied by the championship’s official song “Catch the feeling”. 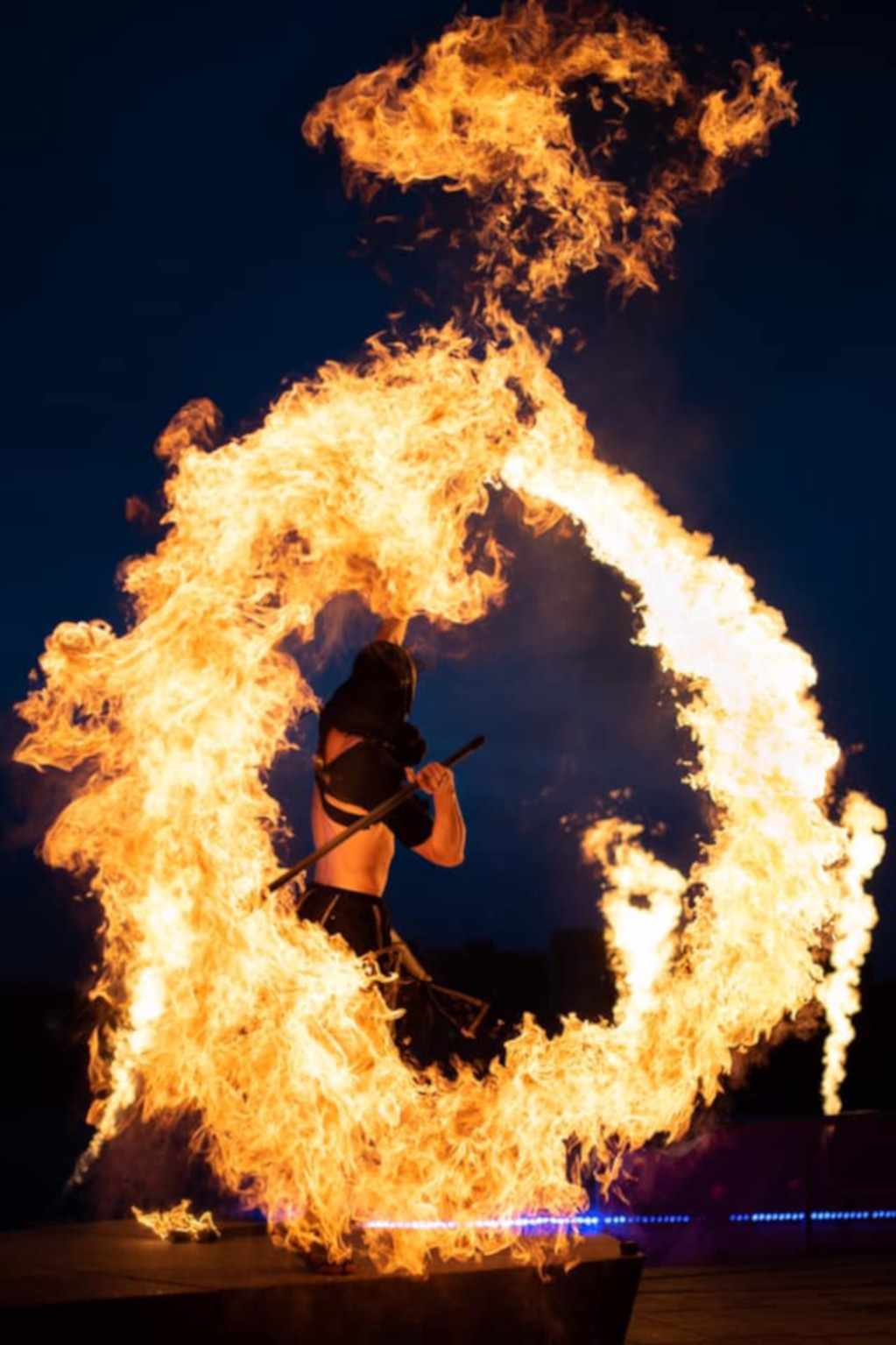 EUSA is represented at the event by Mr Roczek, President; Mr Besim Aliti, Sports Manager; Mr Francis Cirianni, SCAC Chair, and Mr Luka Grubor, Technical Delegate, who will all ensure that the event will run smoothly. The competition will host 510 participants from as many as 81 universities from 21 countries.