Four months in the making, the virtual competition, which took place on February 15, looked to unite the two universities through sport, overcoming the obstacles and measures currently in place due to the global pandemic by organising an online challenge that took place at two separate locations in two different countries. 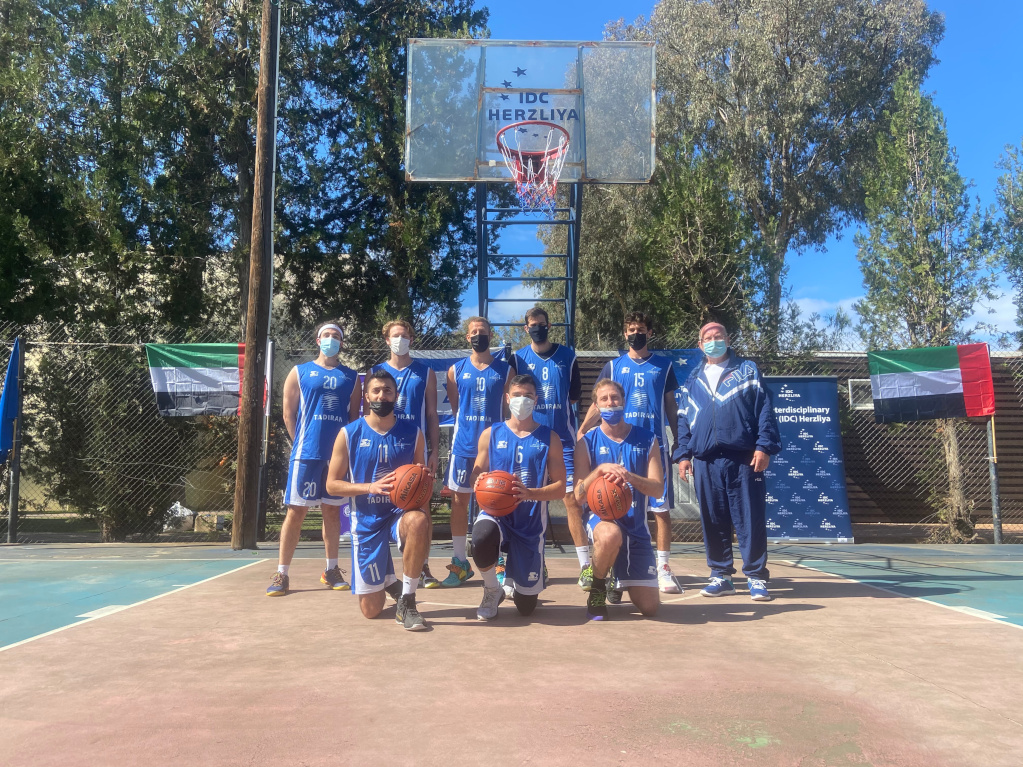 The creative event involved seven male and five female basketball players from each university who took to the court on their own campus, with the aim of scoring 21 points in four minutes at exactly the same time as their counterparts.

The two teams will compete simultaneously in the basketball shooting competition, with each team comprising 5 female players and 7 male players. Each player will take the court in their own country and try to score 21 points faster than their opponents in a four-minute time-period. 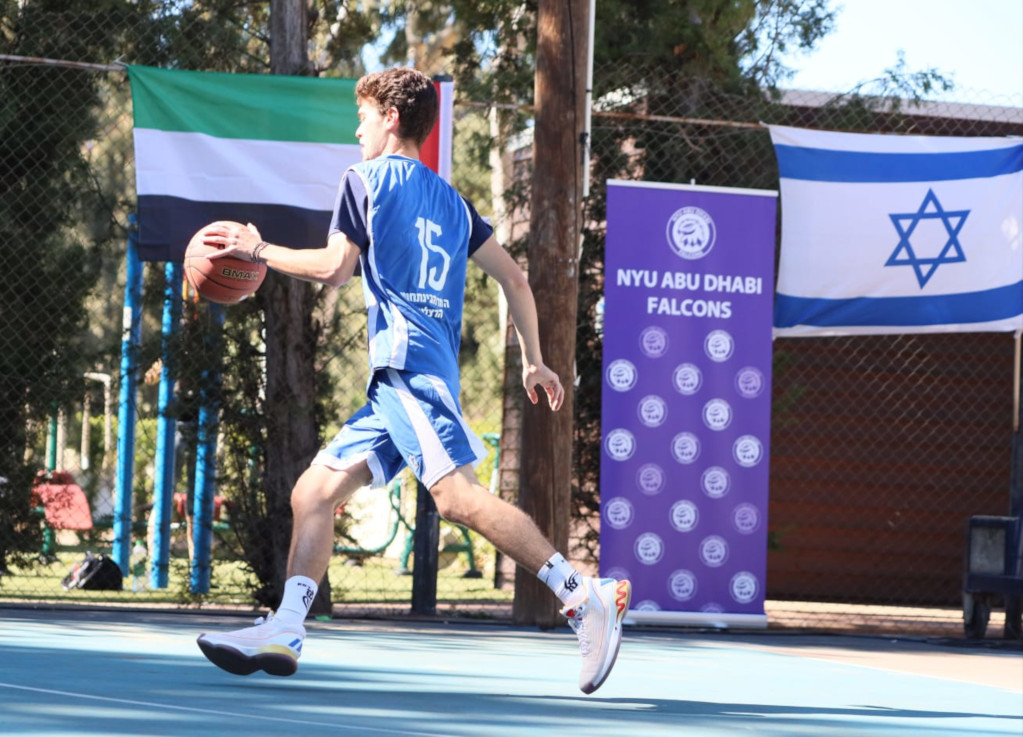 Student-athletes had to incorporate a dribble to the halfway line upon reaching 12 points, and could not take one-point throws after amassing 15 points.

In the end, NYU Abu Dhabi earned a narrow 6-5 victory, with one challenge ending in a draw. 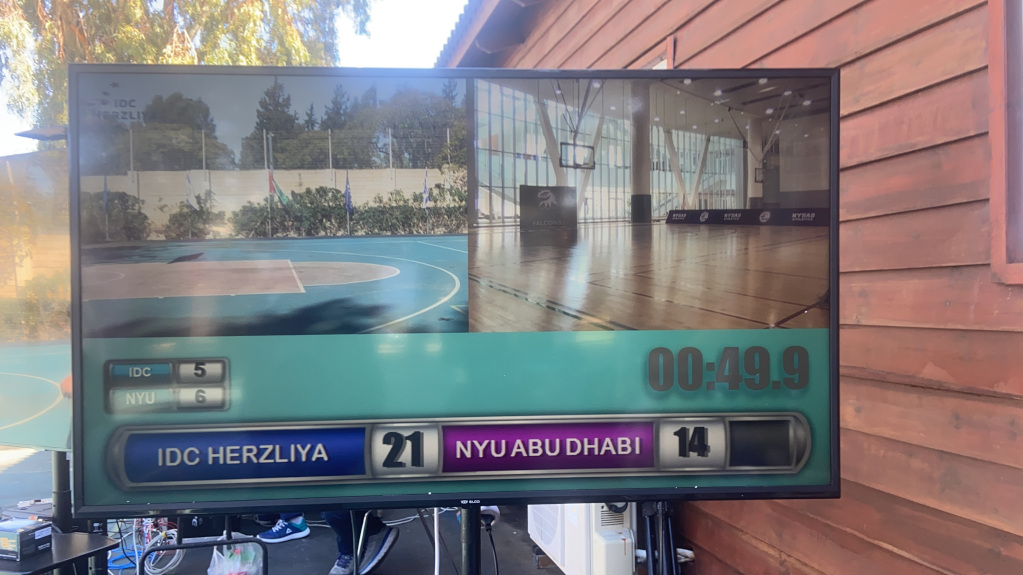 Sport was the overall winner at the end of the tournament, with both universities commended for their innovation in continuing their sports activities in a unique and creative manner despite the circumstances.

The entire event was live-streamed, and is available for viewing HERE.