The 38th edition of the 5vös5km running race, organised by Eotvos Lorand University (ELTE), with the support of the Hungarian University Sports Federation (HUSF), was a resounding success, with well-known athletes, university and sports leaders as well as hundreds of university students taking part in the virtual event.

Due to restrictions related to the Coronavirus epidemic, the popular race took a different format this year as organisers promoted an online running event, thereby motivating participants both locally and abroad to continue being active in the safety of their own homes and, where possible, regions.

Participants from across the continent and globe, including representatives from both the European University Sports Association (EUSA) International University Sports Federation (FISU) strongly supported this cross-border 38th 5vös 5km online running race, which was not run around the ELTE campus as usual, but took place anywhere the 5km distance was achievable in the period of June 19-24. 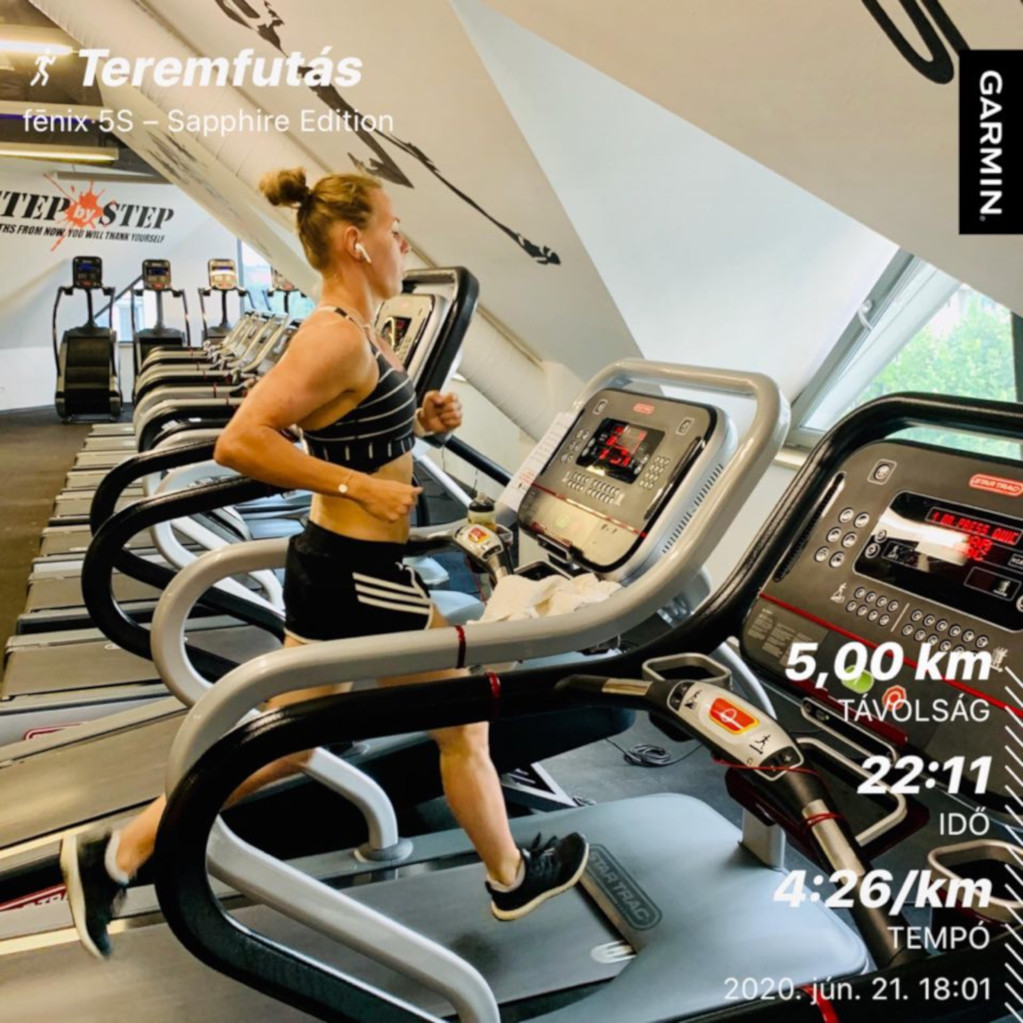 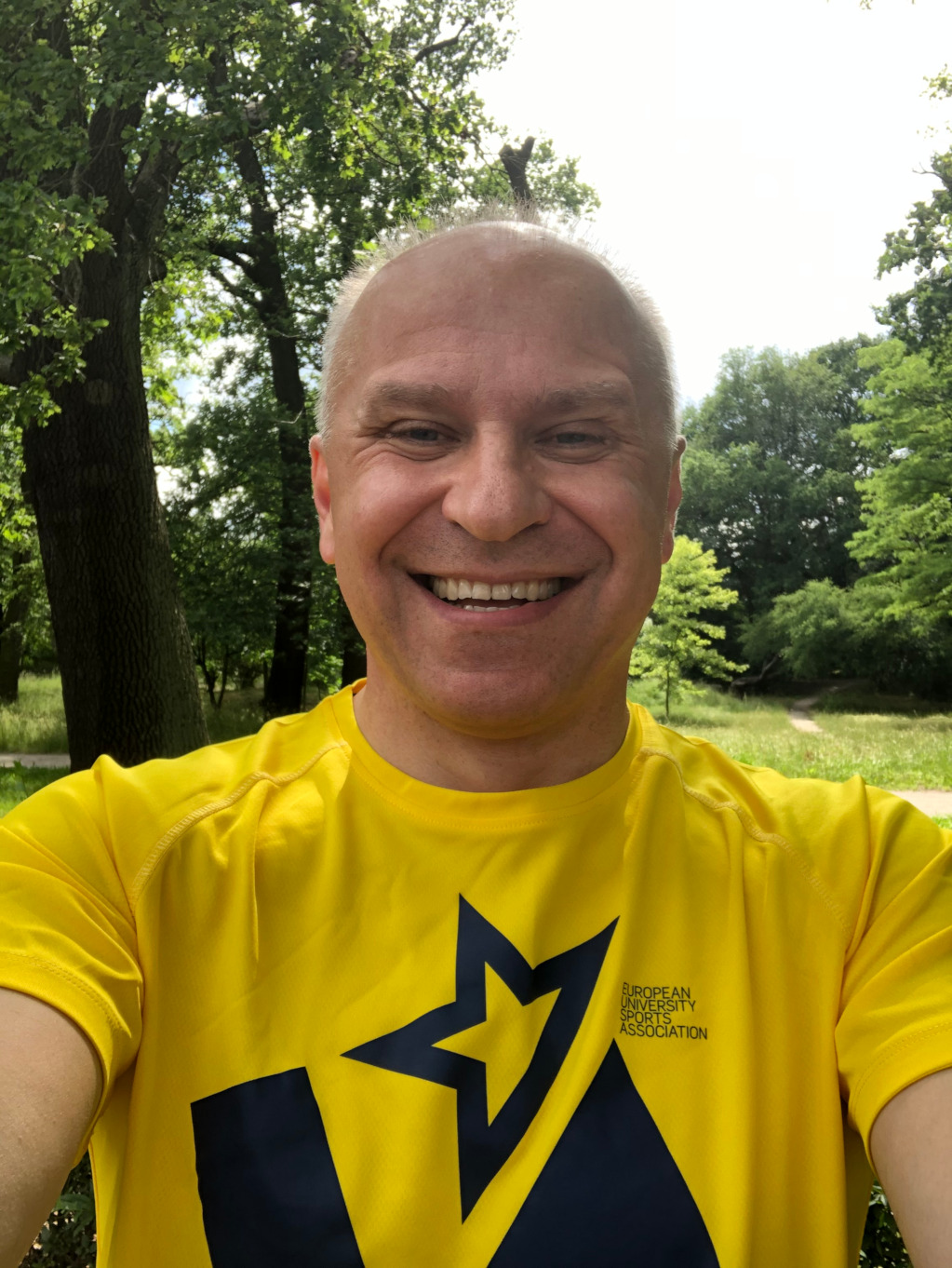 “I participated in the competition at the invitation of HUSF President Mr Adam Kiss,” Mr Roczek said. “With my participation, I wanted to symbolize that European university sport is united despite the epidemic. I see this online running race as a very innovative initiative that bridges distances in this modern society, as it allows us to “be together” despite geographical constraints.”

Mr Mozes Szekely, event organiser and member of EUSA’s Education Commission, feels that the event was a success, having united academics, Olympic champions and medallists, state leaders in higher education and sports, as well as successful coaches and sports leaders in a virtual manner. 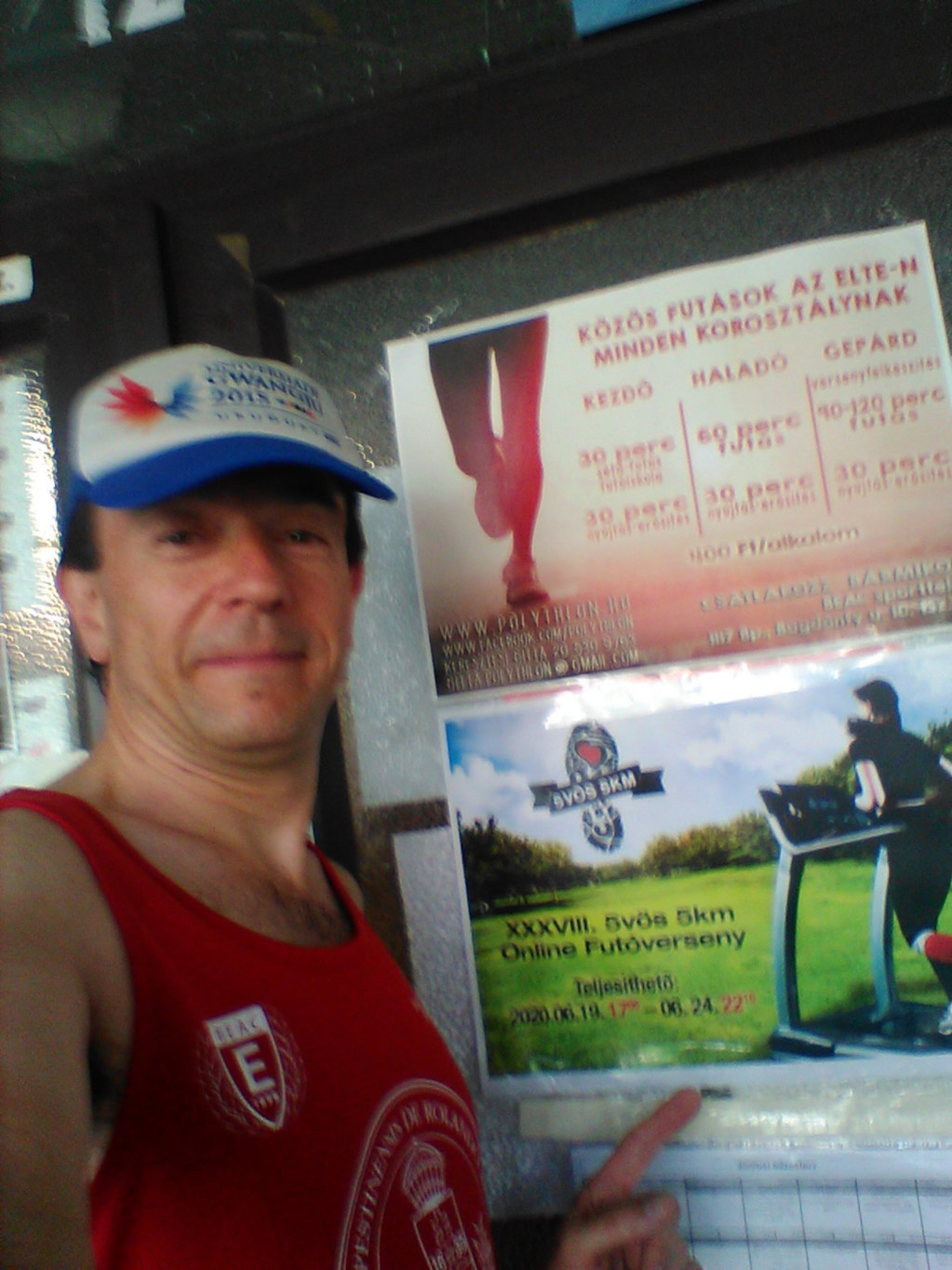 “I really hope that this online competition encourages everyone to exercise regularly, even if we didn’t hold it the traditional way this year,” he said. “Although we want to hold our thirty-ninth running event in September in the traditional way, we need to be prepared for the epidemiological situation to get worse again in the future and to organise online competitions. But let's look at the positive side: in this way, they can join the event from many places.”

Further information about this and future events can be found here.