Handball: It used to be obvious

We are counting few more days before the days of the European Universities Games in Coimbra and you have to feel the athmosphere around you. You will come and hope that on your trip back your luggage will be richer by one of the medals. Two handball teams were used to it.

Male and Female Handball Championships were very boring before the European Universities Games in Zagreb and Rijeka. We don´t mean about the quality of sport because we had some great players playing for their universities. But because you could easily predict winner of one of the medals, usually gold. 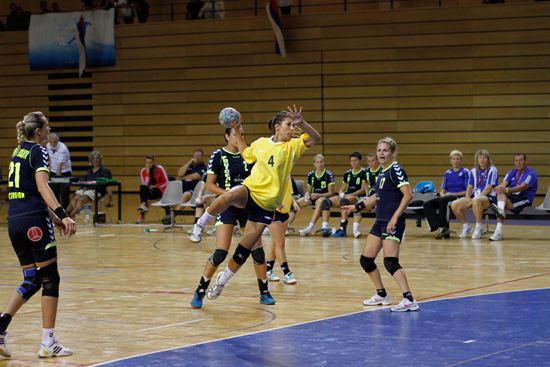 In Female competition we whitnessed amazing performance of the team from University of Vincent Pol, from Lublin, Poland. Year after year they would come and every year they would play in the final match of the tournament. For eight years in a row they were in the final of the match and their score is fascinating - 7 gold and 1 silver medal. Their success puts them among most dominating teams in European University Sport history. 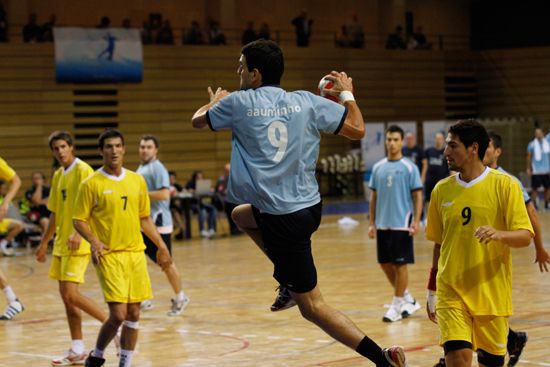 On the other hand, mens competition also has a team that keeps on dominating. University of Minho so far missed only two European Universities Championships in 2006 and 2008 and only once they returned without a medal. Their total score is 4 gold medals, 3 silver and 2 bronze medals and they have motivation to fight for their 10th medal. It would be easier with the help of portugues fans in Coimbra.

As for Vincent Pol University? They will not be here to continue their dominance this year.