The Assembly elected former Minister of Education Mr Igor Luksic as the new President, while Ms Karmen Sibanc was appointed Secretary General. The delegates also elected other members of the Executive Committee, Disciplinary Commission and Supervisory Board for the 4-year mandate period 2019-2023. 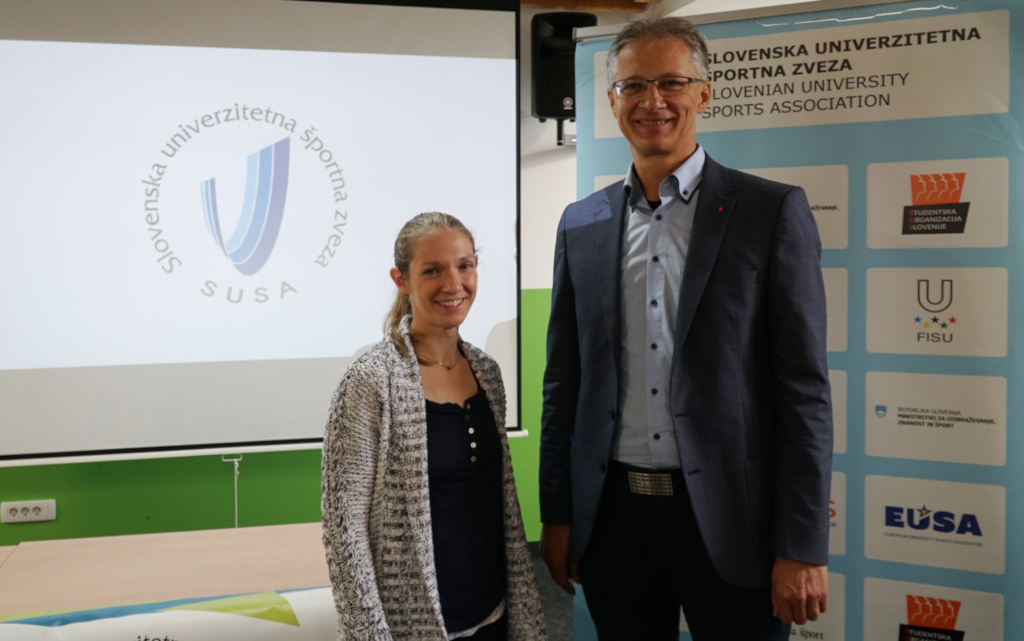 The new President Mr Luksic stated that he will continue his work on the legacy of the organisation, existing programmes and activities, leading the organisation in line with the goals of the new Executive Committee and members of SUSA.