European University Sports Association want to congratulate International Womens Day, especially to female athletes, referees, volunteers and organizers at EUSA events. This year we would like to adress a very special topic of gender equality at University sport events.

Last year EUSA and its members organized 19 European Universities Championships and had 3365 athletes participating, out of which 40% were female (1344). At first sight, you can see that Beach Volleyball is a benchmark for all other sports with the same number of male and female participants, and that we need to promote mind sports among women population. 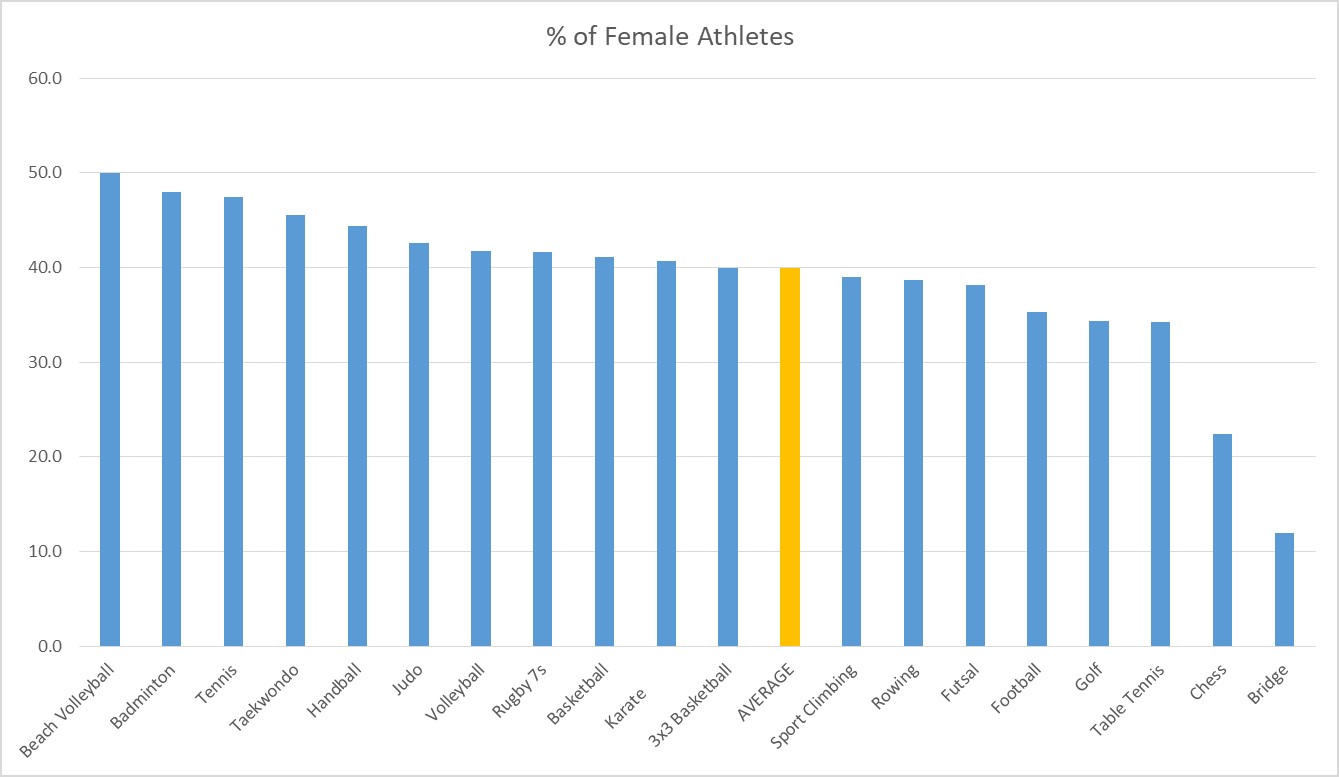 We already mentioned Beach Volleyball but other team sports have a good level of gender equality at last year EUSA competition. Handball, Volleyball, Rugby 7s, Basketball and 3x3 Basketball all are above last year average. 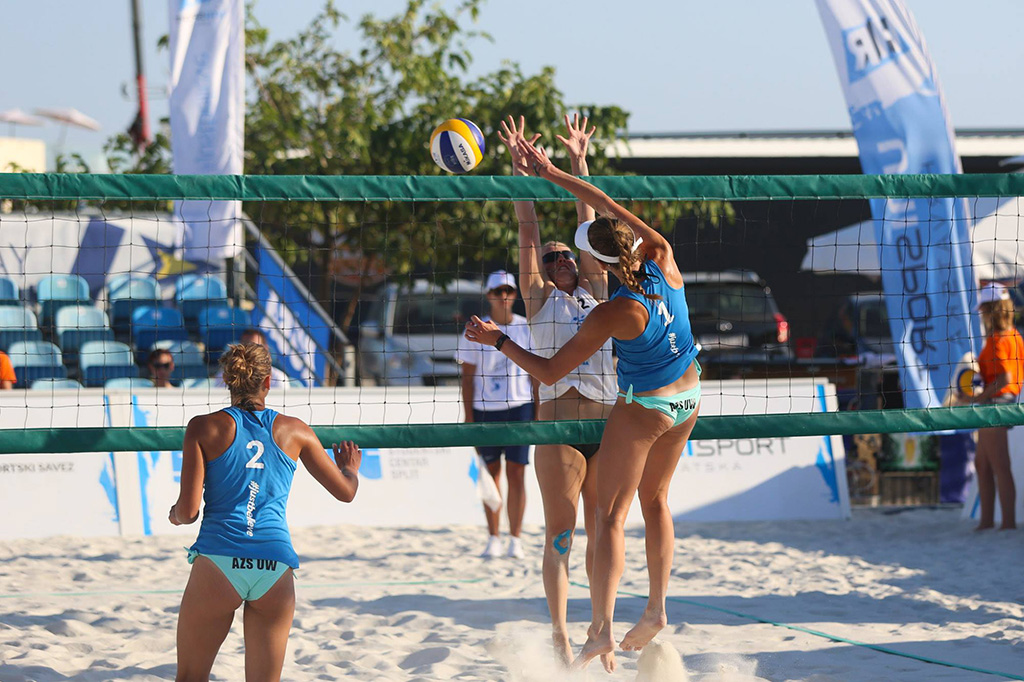 Mariana Lopes won a silver medal with University of Aveiro at last year European University Handball Championship held in Antequera (ESP). She is also a part of Portuguese women national handball team and in her opinion gender equality in handball is improving every year.

„Handball has developed a lot over the past years. The past Women’s Final4 events have been sold out with 12000 people in Budapest, that shows that there is a great interest in female handball.” 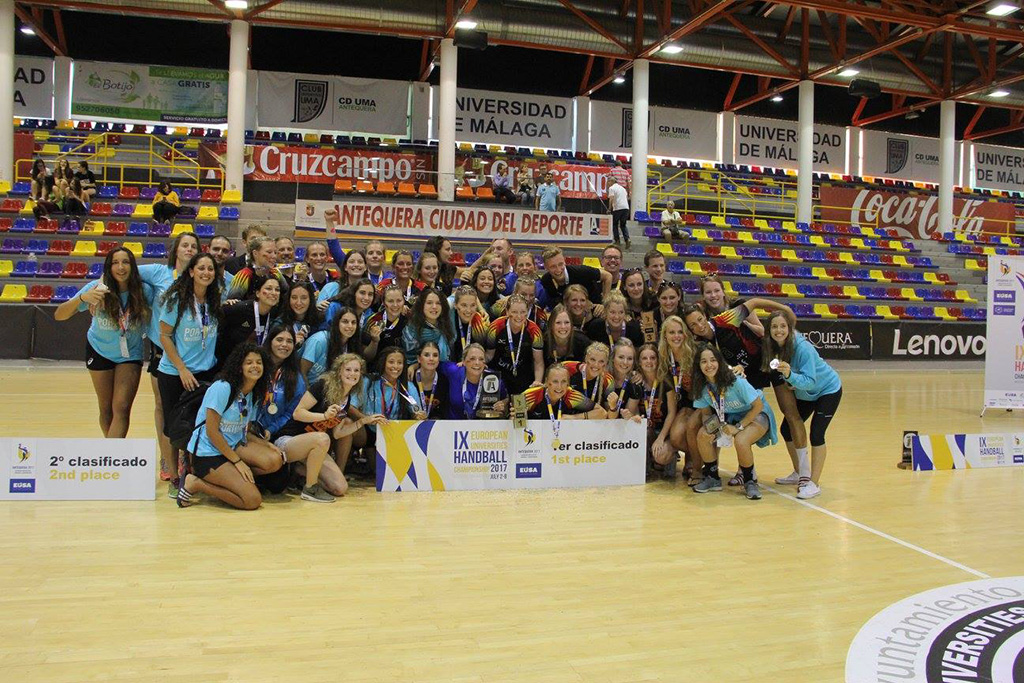 “However, I think countries like Portugal still struggle with inequality, were there are no professional teams in female and the conditions are poor compared with male, but there is a desire to keep improving”

European University Championships are among rare events where women and men compete in the same city and Mariana Lopes thinks that it has positive effects on raising gender equality awareness.

“The EUSA Handball Championship made the teams inside the event support each other no matter the gender which is the perfect example of positive promotion of the sport and specially the female handball.” 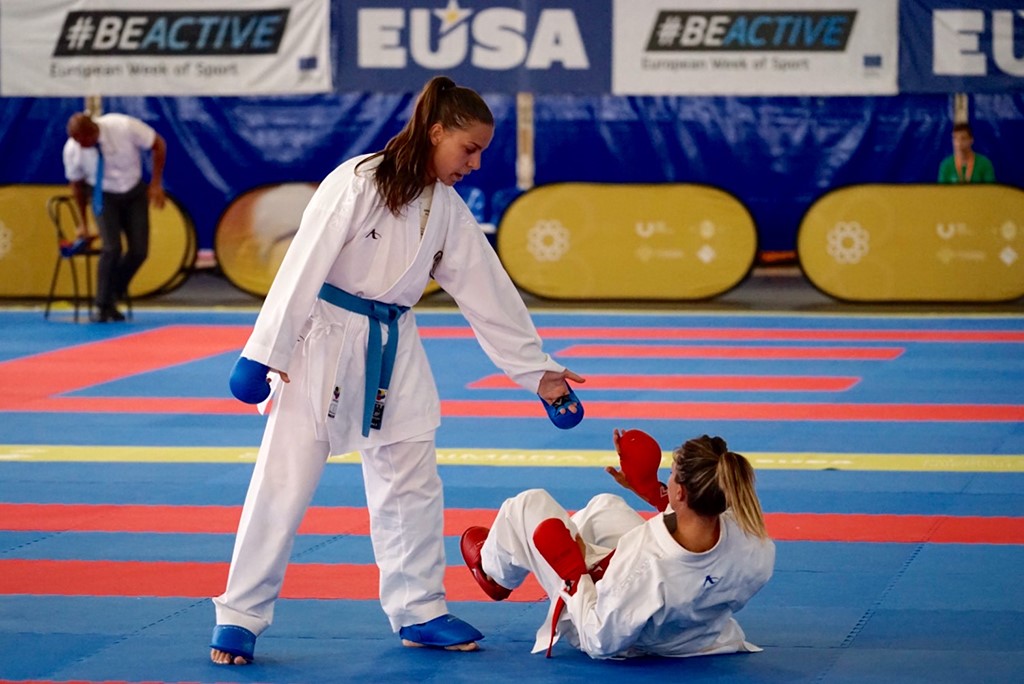 Anne-Sophie Schmidt is a judoka from Germany, she is studying at Free University of Berlin and last year she won a gold medal at European University Judo Championshipn in Coimbra. She thinks that intention is crucial for every success.

"Judo is more than just sport and this is something everybody should know. Right from the beginning we get conveyed values like: Courage, Studiousness, Courtesy and Respect. As little judo kids, boys and girls, we are all teached to train and play with each other, even if we get older."

"Some years ago, they eliminated the last difference between woman and men. Since a while men no longer fight 5 minutes, they are fighting 4 minutes as same as women." 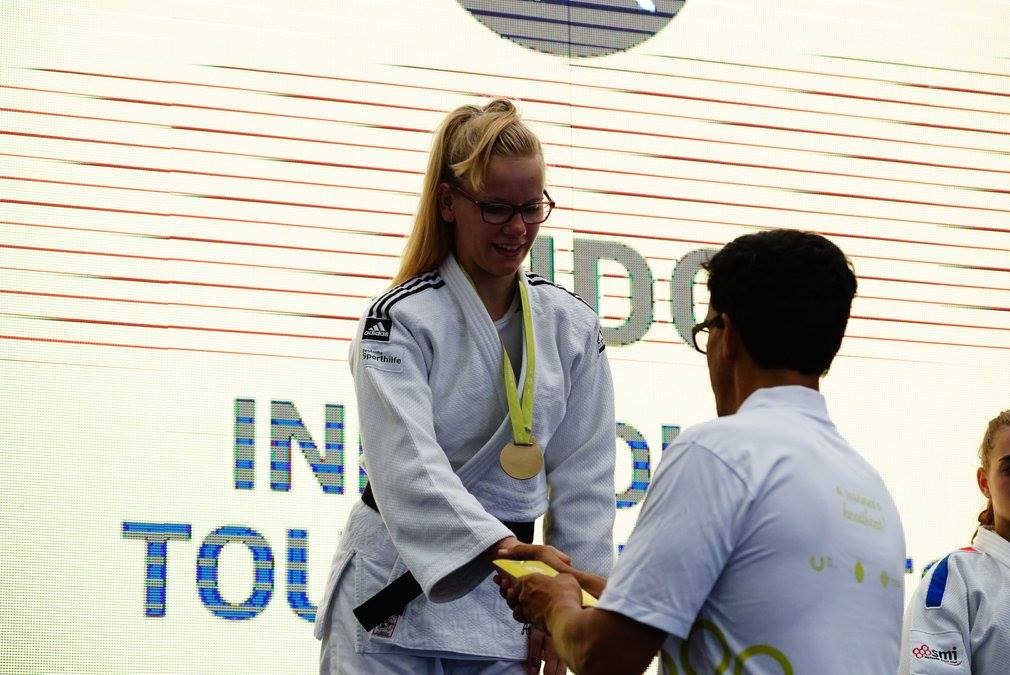 Sport teaches you how to work with the pressure and combining top level sport and academic studies is possible.

"Like everything else in life nothing is impossible if you really want it. My sport has touched me my limits, most notably to be able to work under pressure and to whitstand stress and that there is even more power inside of me than I expected."

"Nowadays I can´t imagine a life without anything of this. People often ask me, how it is possible for me to handle all this and still have time for family and friends and everytime I´m answering the same way: "Because I want it" 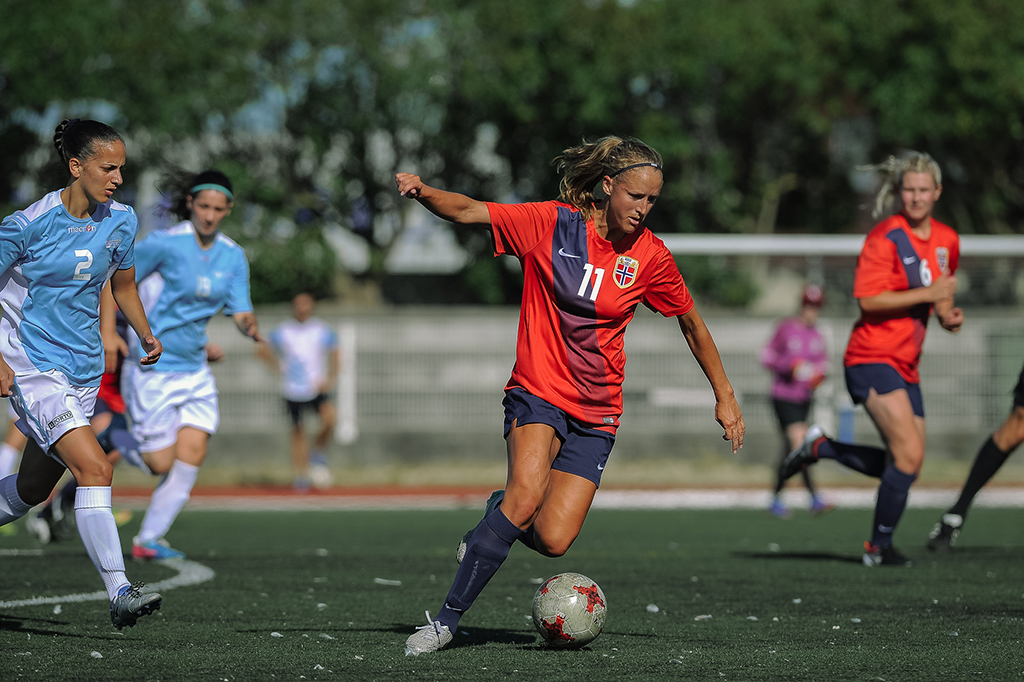 European University Sports Association and its members keep striving to make all competitions gender equal. Hopefully the numbers will be even better at European Universities Games in Coimbra 2018. 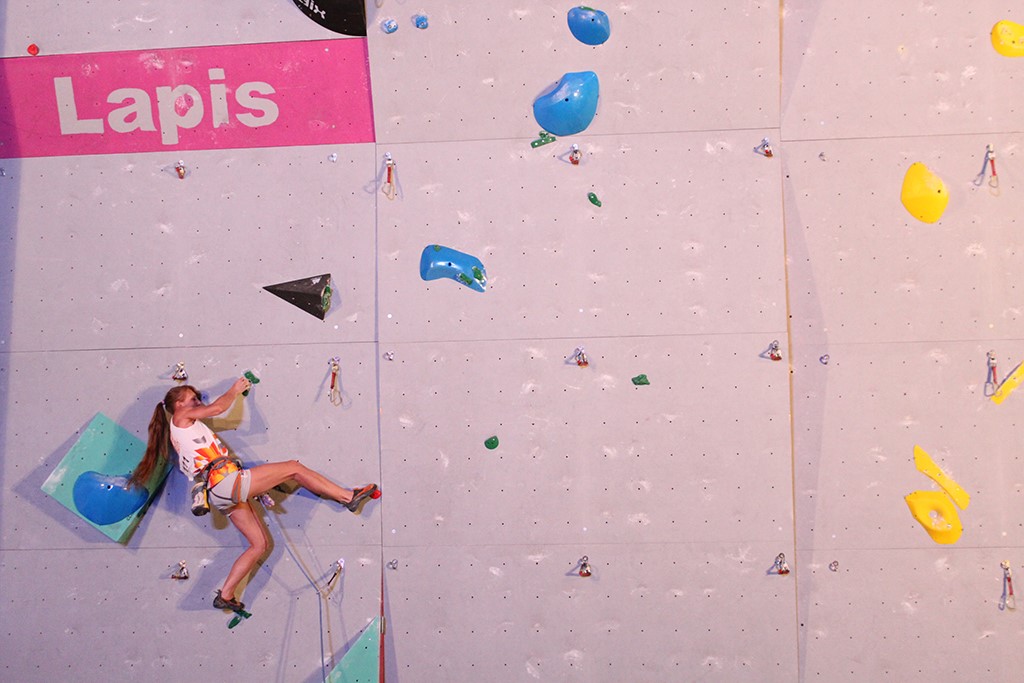