Ahead of the start of this year’s Summer Universiade in Napoli, FISU held its biannual two-day Executive Committee meeting in the coastal Italian city, where the host for the 2023 Summer Student Games was announced. 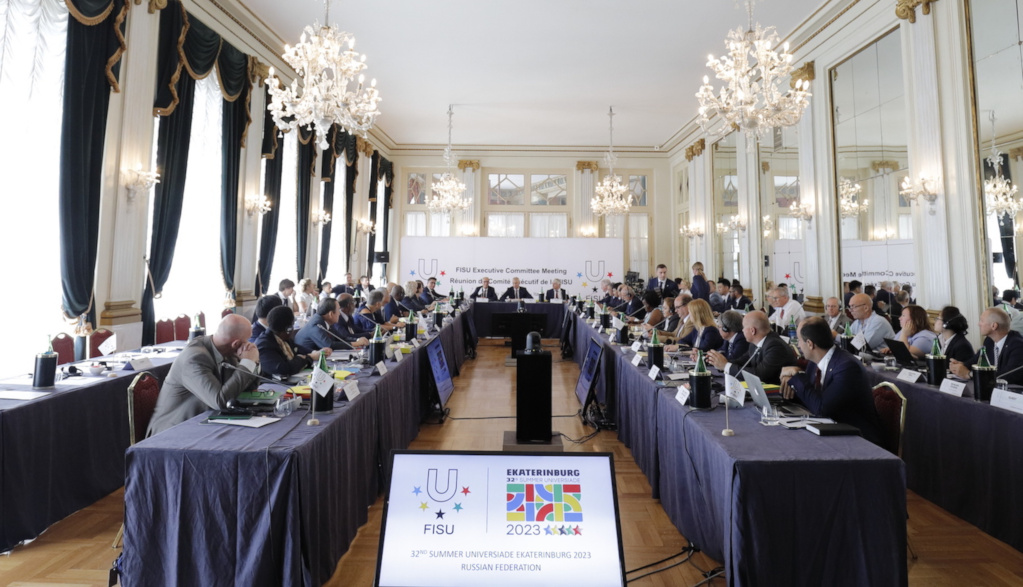 World University Championship Manager Julien Carrel then presented on the regulations of FISU and International Federations across a range of FISU sports events, before FISU Gender Equality chair Rosaura Méndez and vice-chair Penny Kabenge presented initiatives underway that have been promoting gender equality.

Following on from this, the focus of the second and final day of the meeting was the attribution of the 32nd Summer Universiade in four years’ time, where FISU’s Executive Committee unanimously voted 23-0 in favour of attributing the 2023 Student Games to the Russian city of Ekaterinburg. 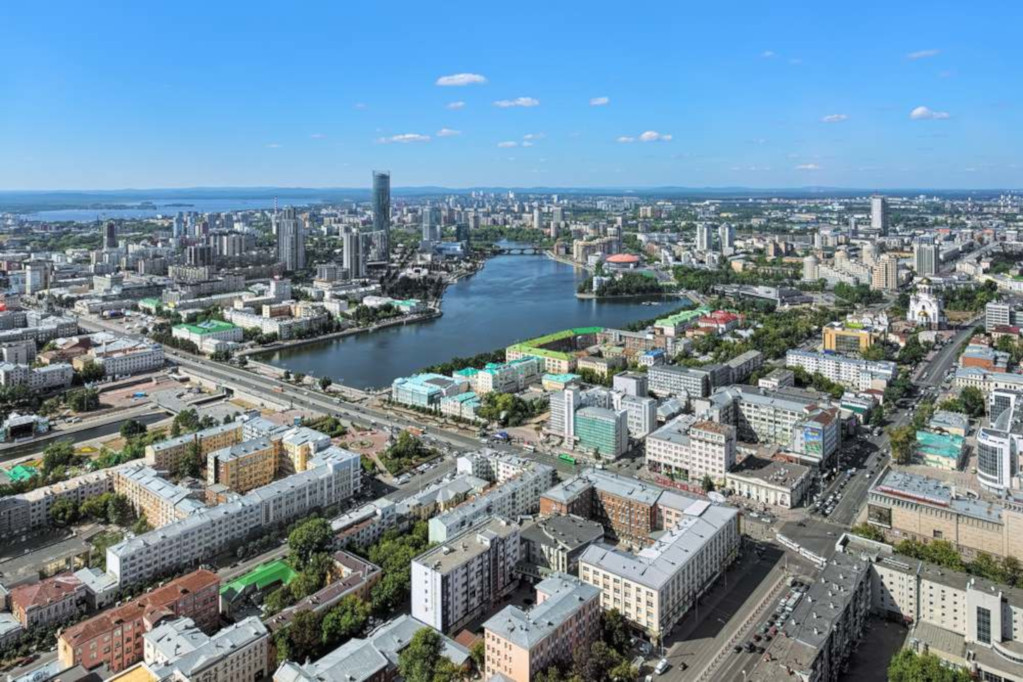 Russia’s fourth-largest city is no stranger to hosting major sports events, having been one of the host cities for the 2018 FIFA World Cup last year, and following the success fellow Russian cities Kazan and Krasnoyarsk had in hosting recent Summer and Winter Universiades, Ekaterinburg will no doubt be expected to host another successful event in Russia.

An International Broadcast Centre and Main Press Centre are already in place and fully-equipped following the city’s hosting of the FIFA World Cup, while 20 of the 28 proposed sporting venues are already in place, with only one needing to be purposely-built for the Games. 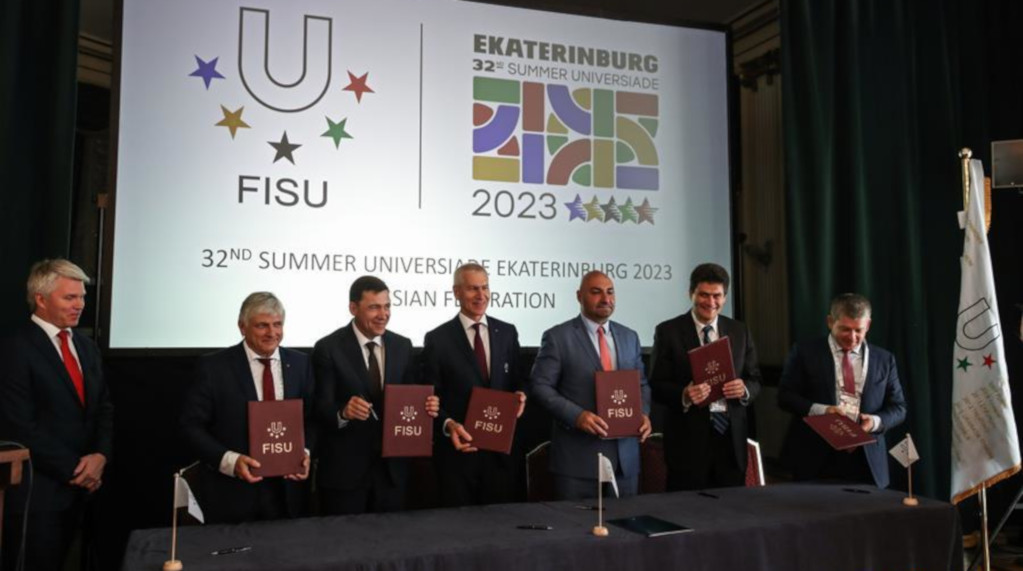 FISU President Mr Oleg Matytsin congratulated the members of the Ekaterinburg representatives present, and is looking forward to a successful event in 2023.

“My congratulations to the city of Ekaterinburg,” he said. “And to you, too, the team behind the bid that has made today’s announcement a reality today. The passion you show for student-sport will certainly shine through in just over four years’ time. This will, I am sure, create the perfect atmosphere for the rest university athletes in the world.”