The first-time event saw 24 university teams – 16 male and 8 female – made up of 432 footballers battle it out for University World Cup honours at 14 different training and competition venues across the region.

The tournament was made up of eight university teams from Asia, five teams from the Americas, two teams from Oceania, one team from Africa and nine teams from Europe, where this year’s European Universities Football Championships were also used as qualifiers. 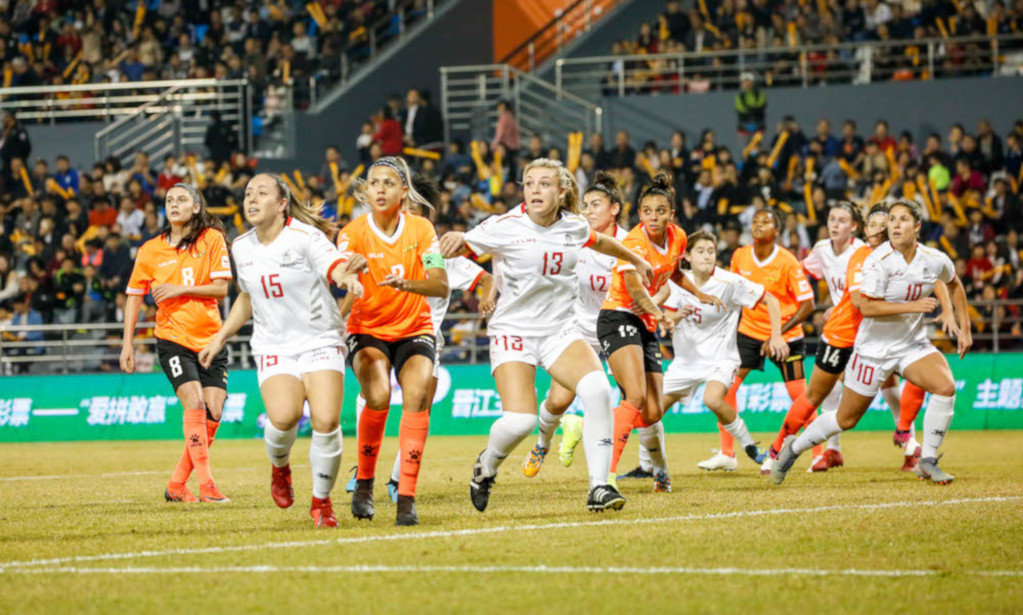 In the women’s final, which took place at Jinjiang Football Park Stadium on 30 November, Canada’s University of Ottawa emerged victorious following a hard-fought 1-0 victory over Paulista University from Brazil, with Mikayla Morton scoring the match-winning goal. 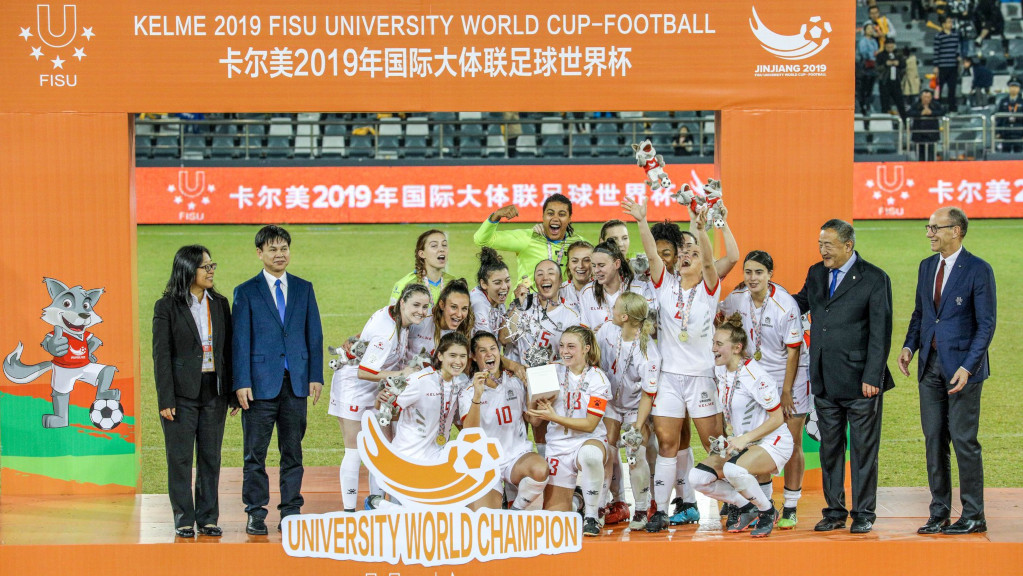 The two European teams in the competition, University of Lausanne (SUI) and the Siberian Federal University (RUS), battled it out for 7th/8th place, with the Russian side dominating their Swiss rivals following a comfortable 4-0 win.

In the men’s final, which took place at the same venue a day later in front of 7 500 spectators, University of Wollongong from Australia went head to head with Uruguay’s University of the Republic for the tournament’s gold medal. 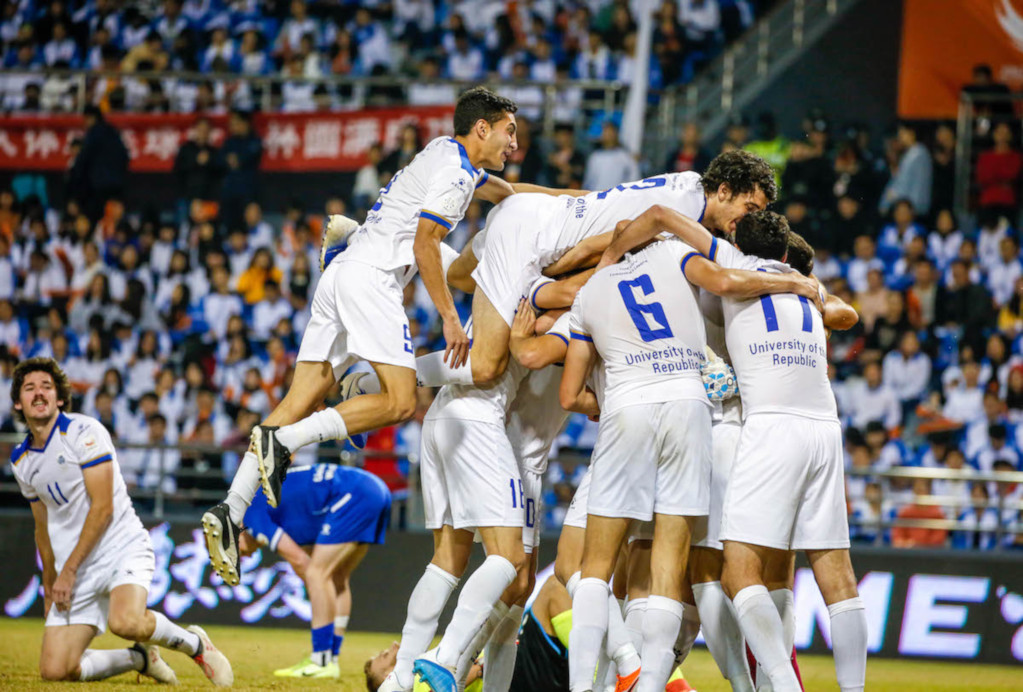 After University of the Republic’s captain Santiago Pallares Palomeque’s early strike was cancelled out by tournament top scorer Marcus Beattie, the final whistle saw the two sides deadlocked at 1-1 as the match went int extra time, where Pallares’ calmly-taken penalty seven minutes from time proved decisive as he led the Uruguayans to victory. 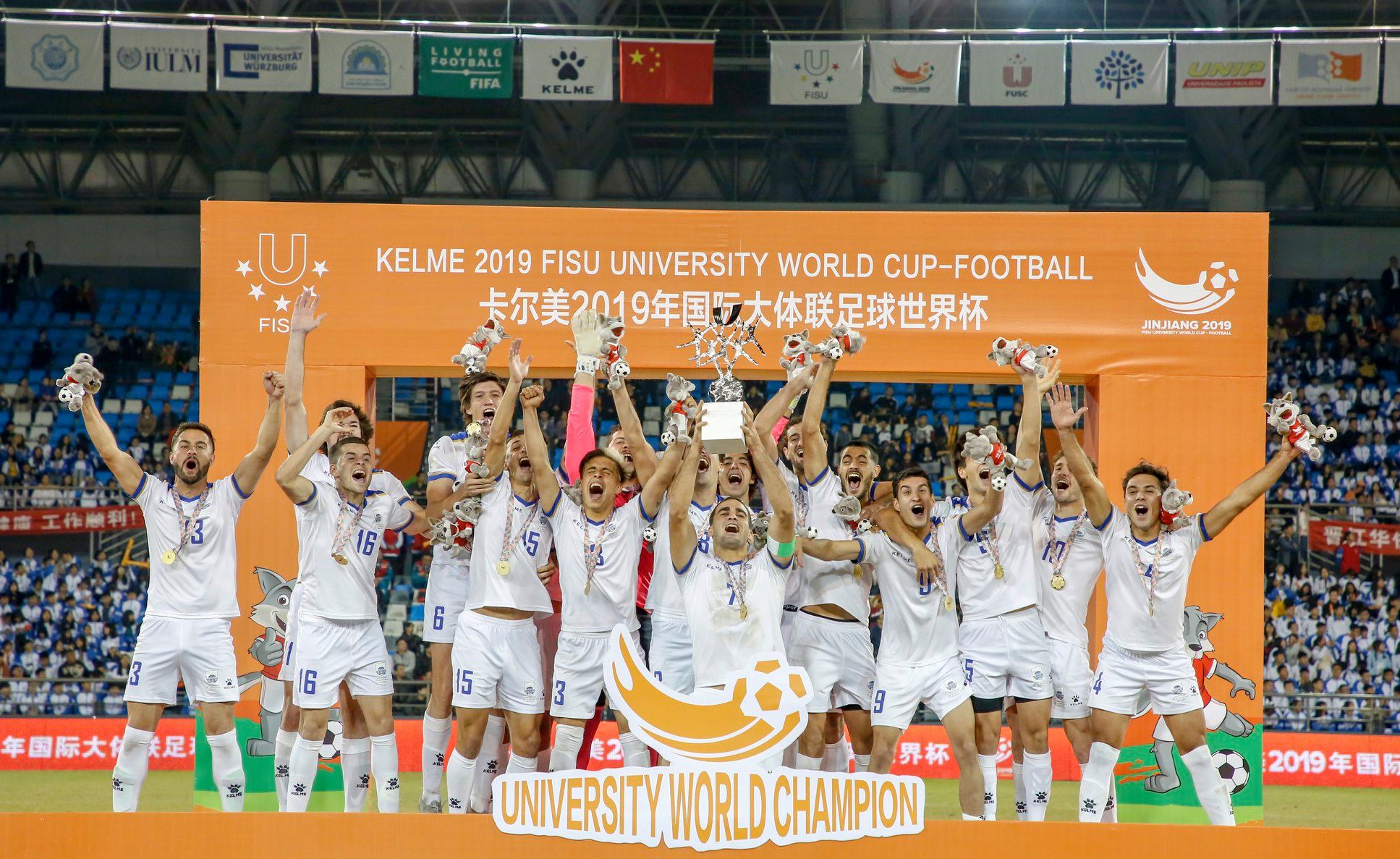 The first-time event is scheduled to take place every two years, with the next three editions taking place in the same city – Jinjiang – in China.