In his opening words Mr Suikula thanked the representatives of interest groups and partners for attending the event and highlighted the importance of OLL advocacy work in Finland as well as on the international level. The keynote speech was given by Ms Leena Paavolainen, Deputy Director of the High Performance Unit at the Finnish Olympic Committee. 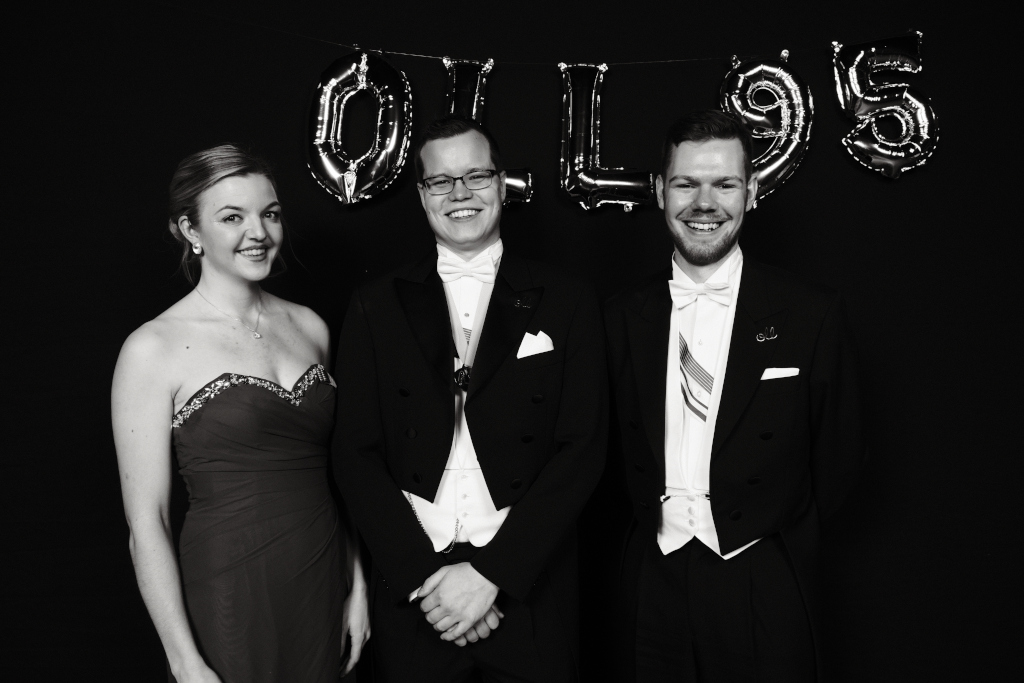 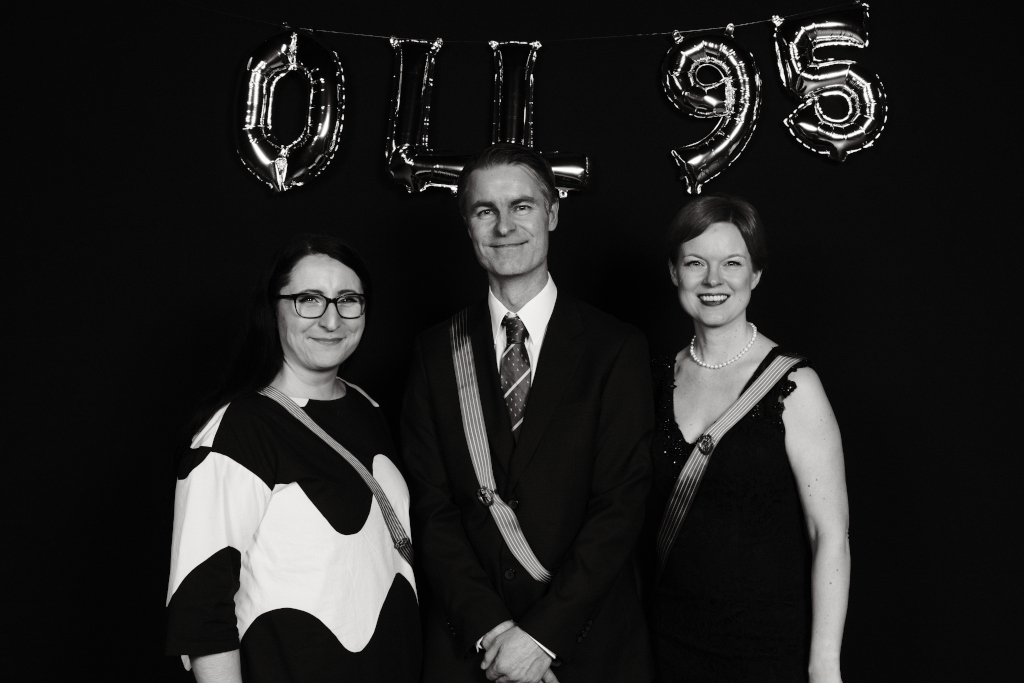 European University Sports Association was represented at the event by EUSA President Mr Adam Roczek and EUSA Education and Development Manager Ms Sara Rozman. Mr Roczek and Ms Rozman held a meeting with the new OLL board prior to the Gala where they exchanged views on several topics and presented the plans for 2019. 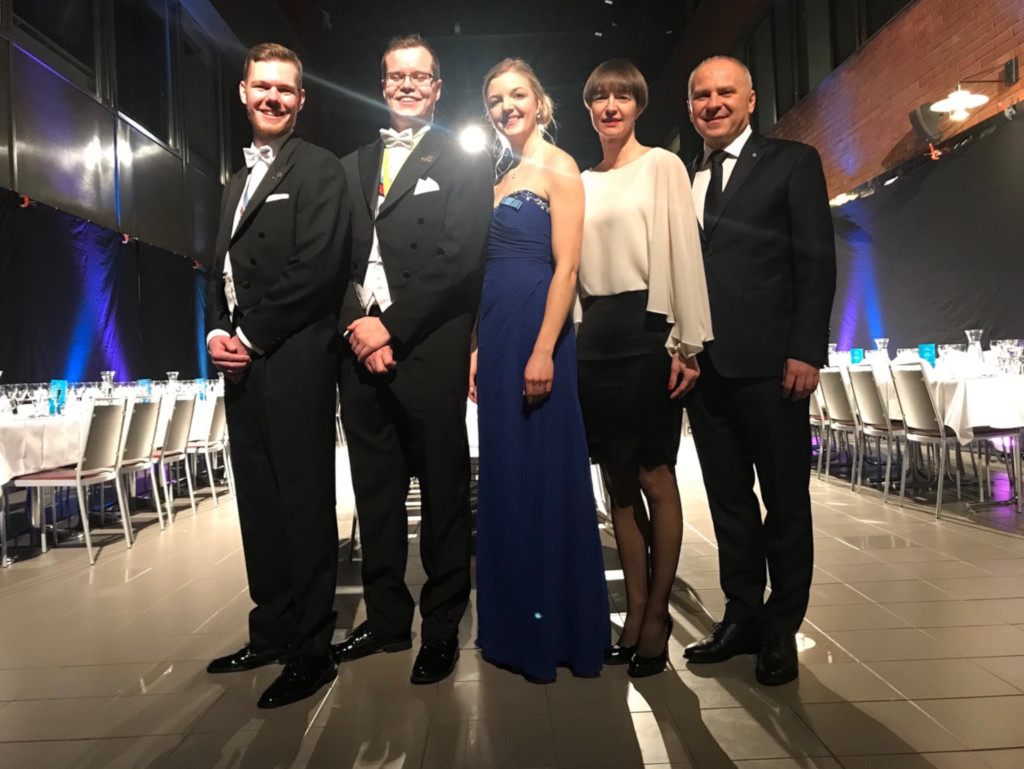