A week after the EUG2020 Convention in Belgrade, EUSA was back in the Serbian capital as the Supervision Commission, along with members of the EUSA Office, met with the EUG2020 Organising Committee representatives for a two-day meeting.

EUG2020 OC Director Mr Predrag Jušković welcomed all guests to Belgrade, and said he believed the Organising Committee would be one step closer to achieving their goal of delivering a flawless European Universities Games following the meeting. He then thanked those present who had contributed to the EUG2020 Convention the previous week, and echoed his team’s desire to organise a world-class event next year. 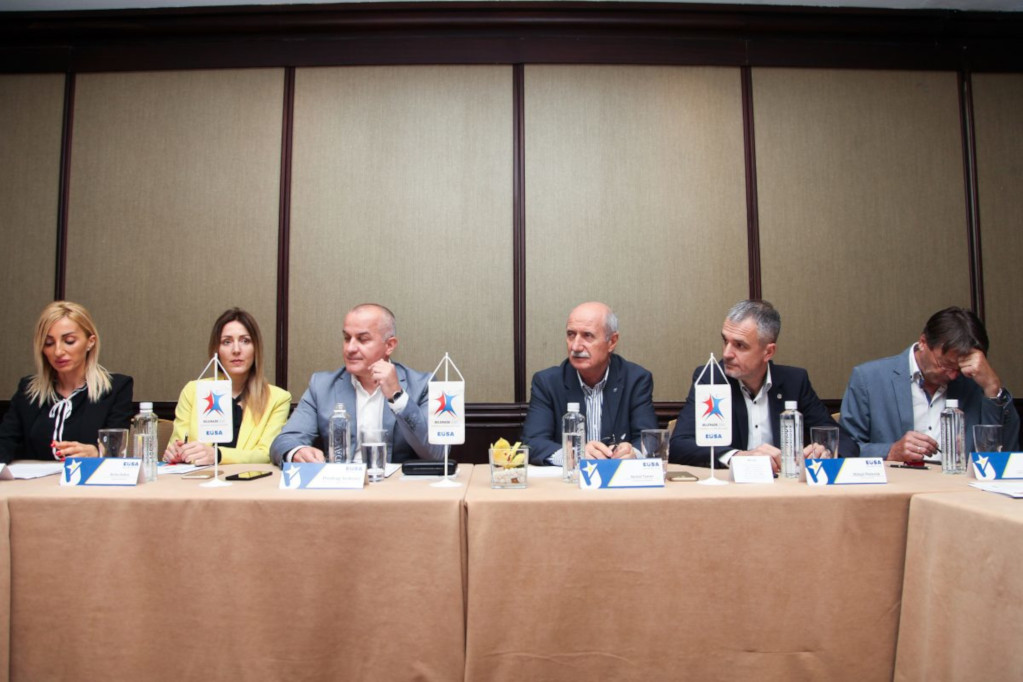 Supervision Commission Chair Mr Tamer then expressed his excitement and confidence in Serbia hosting the EUG2020 based on their success in previously organising a number of high-level sporting events, while EUSA Secretary General Mr Pečovnik commended the Organising Committee’s growth in recent months while reiterating EUSA’s stance in being present not only to supervise, but to help the hosts overcome any challenges.

Following the opening remarks, a general progress report and EUG2020 Convention report was presented before each sector of the Organising Committee presented their plans and activities of both their preparation phase as well as during the EUG2020 itself. These sectors included Transportation Services, Accommodation and Catering, Logistics, Human Resources and Volunteers, IT Services, Security, Educational Programme as well as Media, Communications and Marketing, some of which were presented the following day. 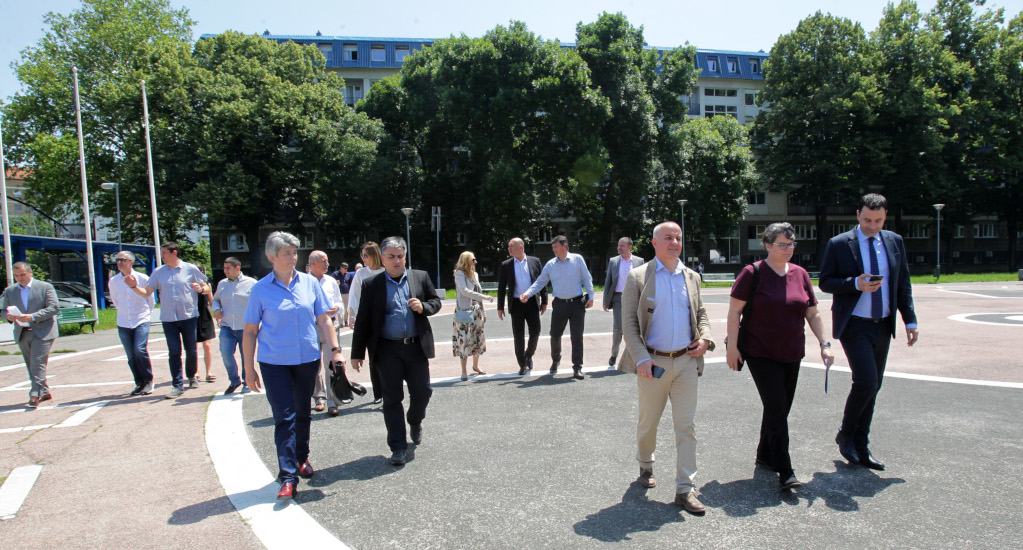 After the morning’s meetings on Day 2, the Supervision Commission was taken to the student dormitory “Studentski grad” at Novi Beograd, the accommodation venue that will host the estimated 5000+ athletes for the fifth European Universities Games next year.

The EUSA representatives were able to visit the entire accommodation facility, including bedrooms, meeting rooms, the infirmary and sports centre for recreation and training of competitors. The delegation was then served lunch from the very same cantina athletes will be using at the Games, with guests able to try a variety of different meals. 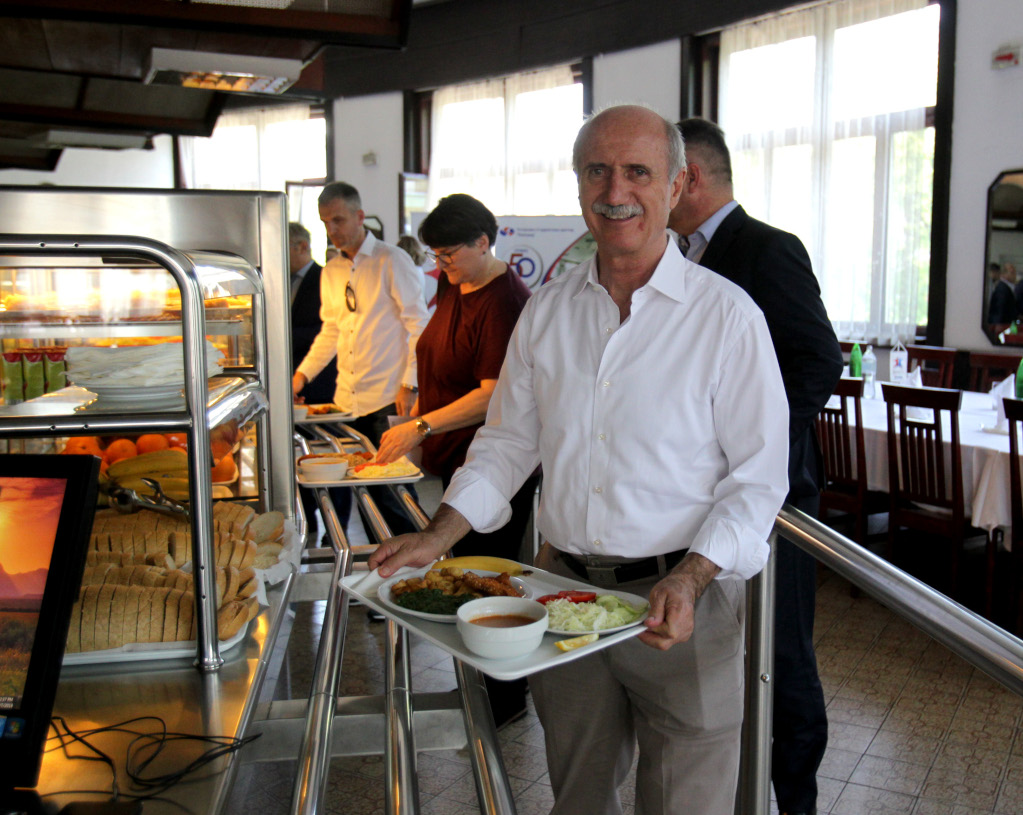 An internal Supervision Commission meeting was then held before the successful meeting’s conclusion where a constructive discussion was held, as both parties proposed ideas and suggestions for improvement of the entire organisation, with less than 400 days to go until the start of the event.