On 26 May 2018, EUSA President Mr Adam Roczek was given the title of Doctor honoris causa by the decision of the Academic Council of the National University of Ukraine on Physical Education and Sport in Kiev. 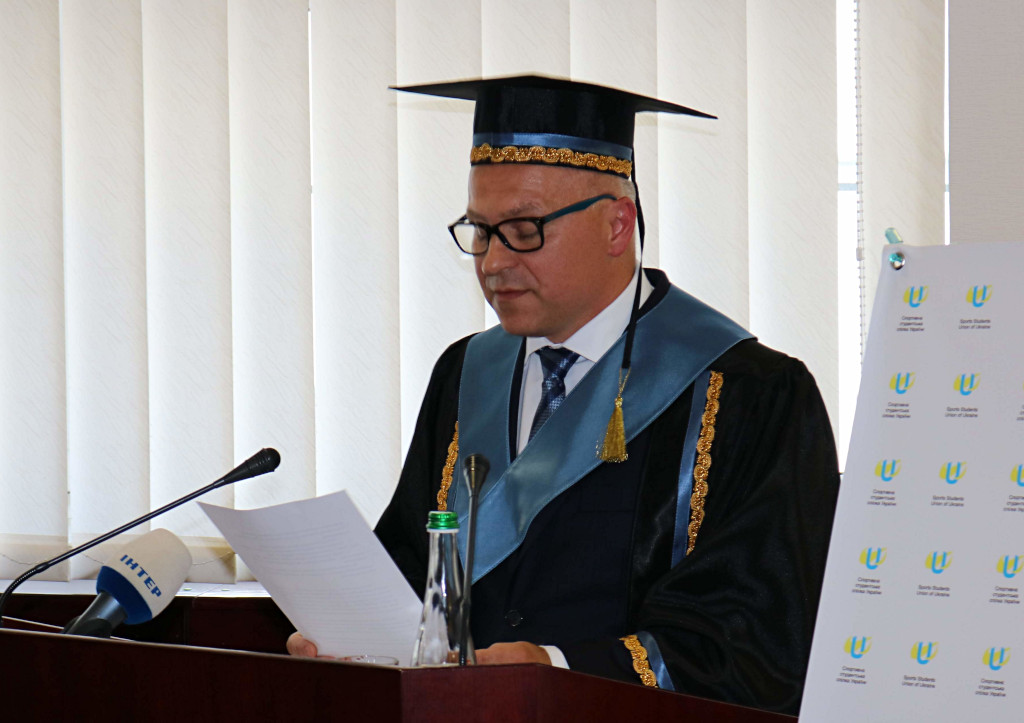 Upon receiving the award, Mr Roczek said: "This is a tribute to European university sport and all its members. This is the token of appreciation of our joint efforts to build friendship between countries, based on the values laid in the Olympic Charter: friendship, solidarity, honesty."

A day prior to the ceremony, President Roczek attended the National Congress of the Sports Students' Union of Ukraine (SSUU) in Lutsk. The aim of the National Congress was to discuss the way to modernise the system of physical education in higher educational institutions to facilitate harmonious development of youth, placing the emphasis on the values of a healthy lifestyle. 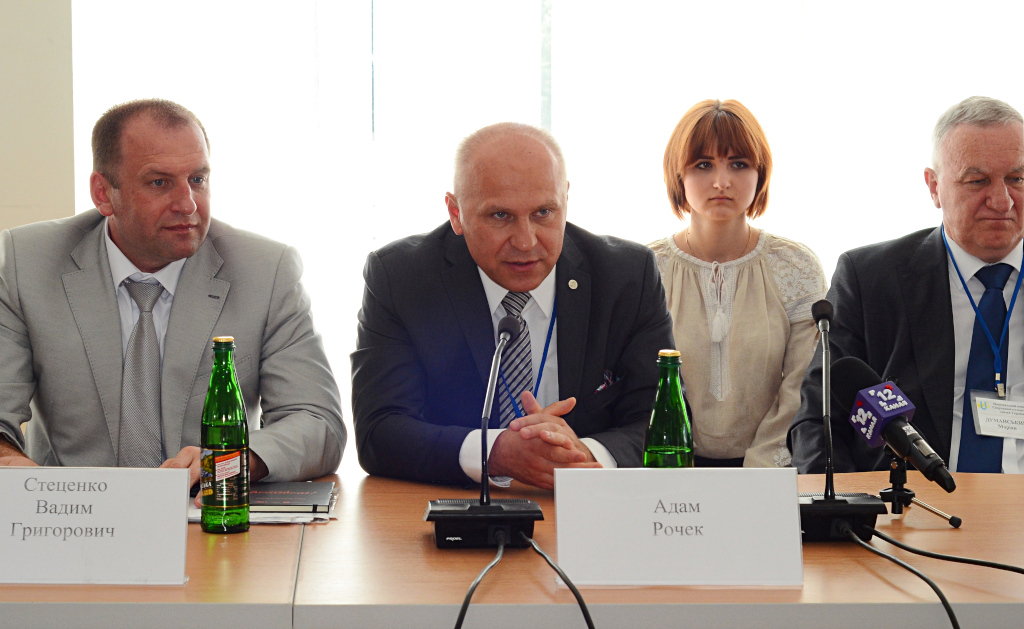 FISU Vice-President Marian Dymalski and Deputy Minister of the Ministry of Education and Science of Ukraine Roman Greba took part in the discussion. Adam Roczek and Marian Dymalski shared their experience of developing university sport at the European and international level. They assured that EUSA and FISU will always be supportive of their members and partners.