Mr Kocijancic, who was also a long-term President of the Slovenian Olympic Committee, passed away on June 1 due to illness.

A book of mourning was made available for mourners to sign and leave their farewell messages to Mr Kocijancic, with members of the EUSA office taking the time to leave their messages of both condolences and gratitude to the much-loved EOC President. 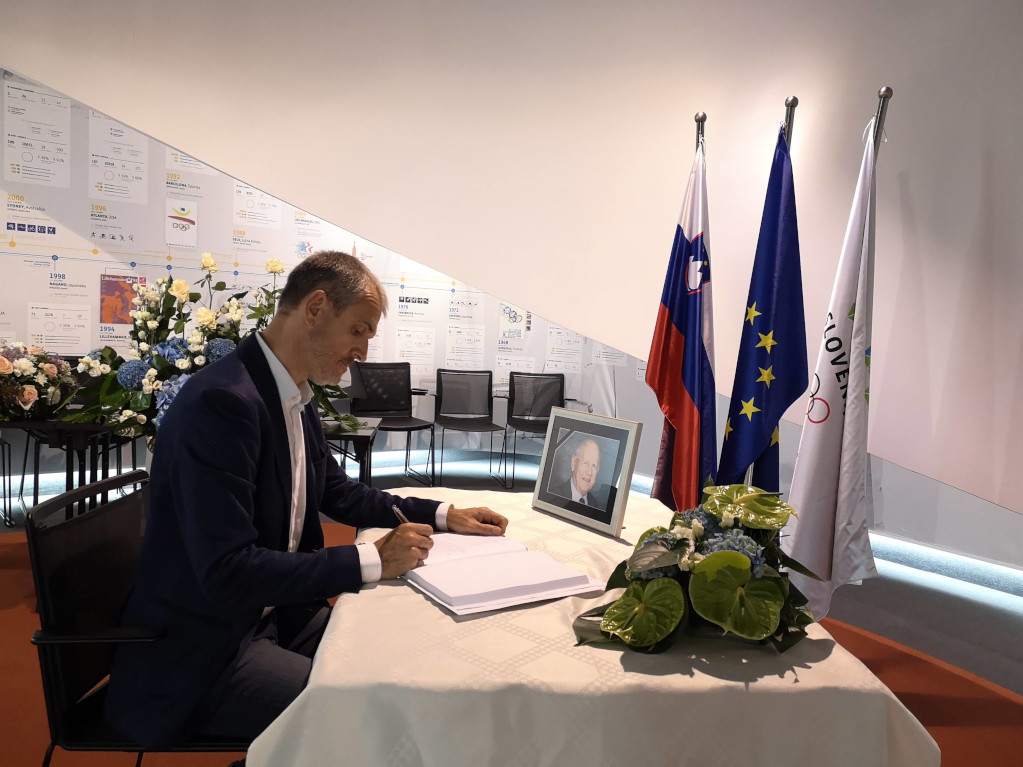 With the European Olympic Committees being an official partner of EUSA, Mr Kocijancic was not only a partner but a good friend of the association, always welcoming EUSA with great warmth and enthusiasm, with university sport no doubt holding a special place in his heart from his younger days as president of the Student Union at the University of Ljubljana. 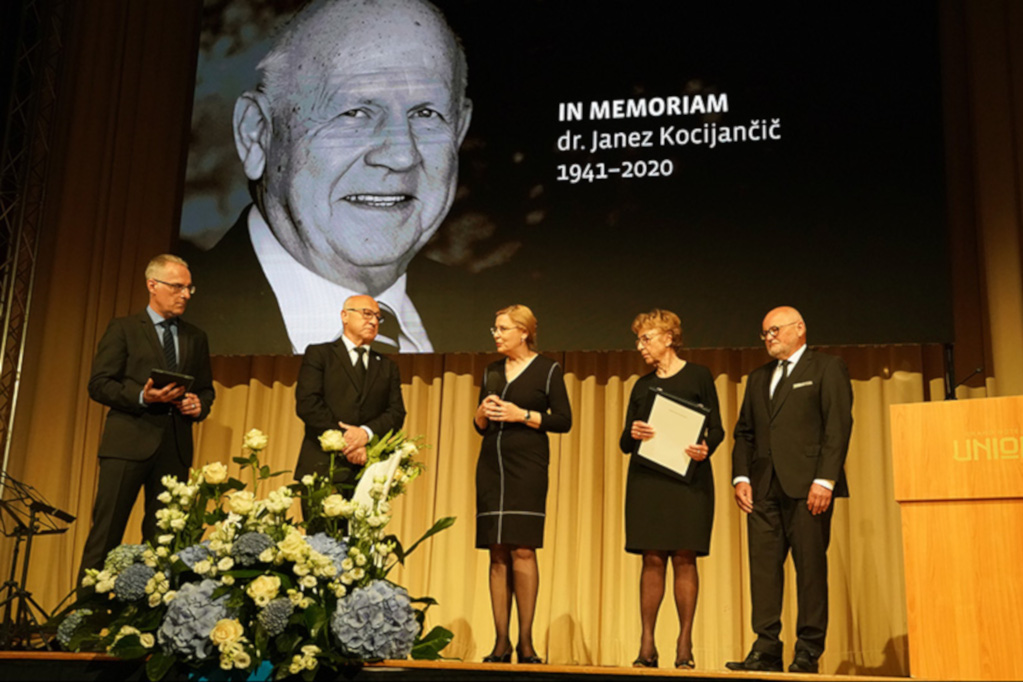 At the conclusion of the memorial, Kocijancic was officially awarded the Olympic Order, mandated by the IOC Executive Board last month. As the highest IOC award for achievement in sport, the Olympic Order was presented to Kocijancic in recognition of his “outstanding achievements in the course of world sport and his faithfulness to the Olympic ideal as illustrated by Pierre de Coubertin, the renovator of the modern Olympic Games”, with the award accepted Mr Kocijancic’s wife and daughter.