The UEC was founded on April 7, 1990 at the request of 18 countries, and now represents 50 affiliated nations in Europe. The UEC is one of five continental confederations which make up the membership of the International Cycling Union (UCI), and seeks to promote the interests of European cycling in all disciplines while representing the interests of European cycling federations.

Thursday’s meeting between EUSA and UEC allowed both parties to provide an overview of each organisations’ history, objectives, and upcoming activities – specifically in the university cycling athletes community. EUSA also presented the upcoming European Universities Cycling Championship, which will take place in Nijmegen, the Netherlands between June 8-13, 2021. Preparations for the demonstrative event are going at full speed, with the first general entry deadline of January 15 fast-approaching.

Interested participants can find out more about this event at cycling2021.eusa.eu. 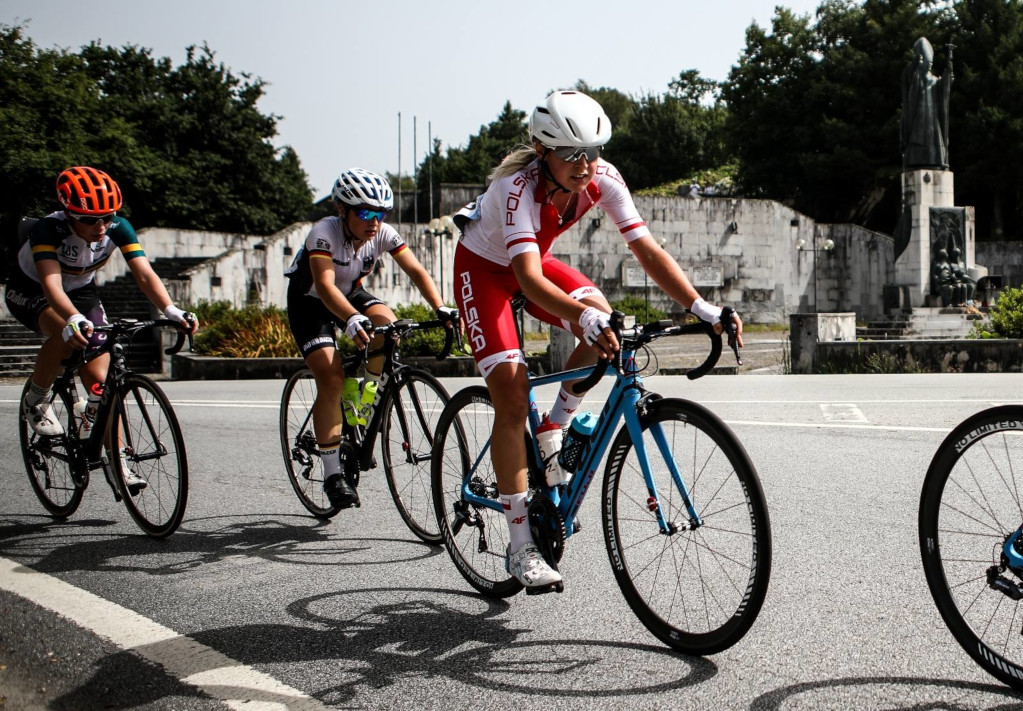 EUSA is very happy to have begun official communication with the UEC, and looks forward to further collaboration between the two organisations in future.