EUSA and ETTU meet in Croatia

At the occasion of the 2020 European Under-21 Table Tennis Championships taking place in Varazdin, Croatia, EUSA met with the European Table Tennis Union for a successful one-day meeting on March 4.

Discussions in the meeting focused on participation numbers at recent EUSA Table Tennis events, the changing of statutes among European sports federations as well as an evaluation of the Memorandum of Understanding signed between the two organisations almost three years ago.

The two parties also discussed the upcoming European Universities Games in Belgrade, Serbia, where Table Tennis is included as one of the 21 sporting disciplines on the official programme, as well as next year's European Universities Table Tennis Championships, taking place in Olomouc, Czech Republic. Both organisations acknowledged the hard work of EUSA TD Mr Krnc, whose efforts have been critical to the success of recent EUSA Table Tennis events. 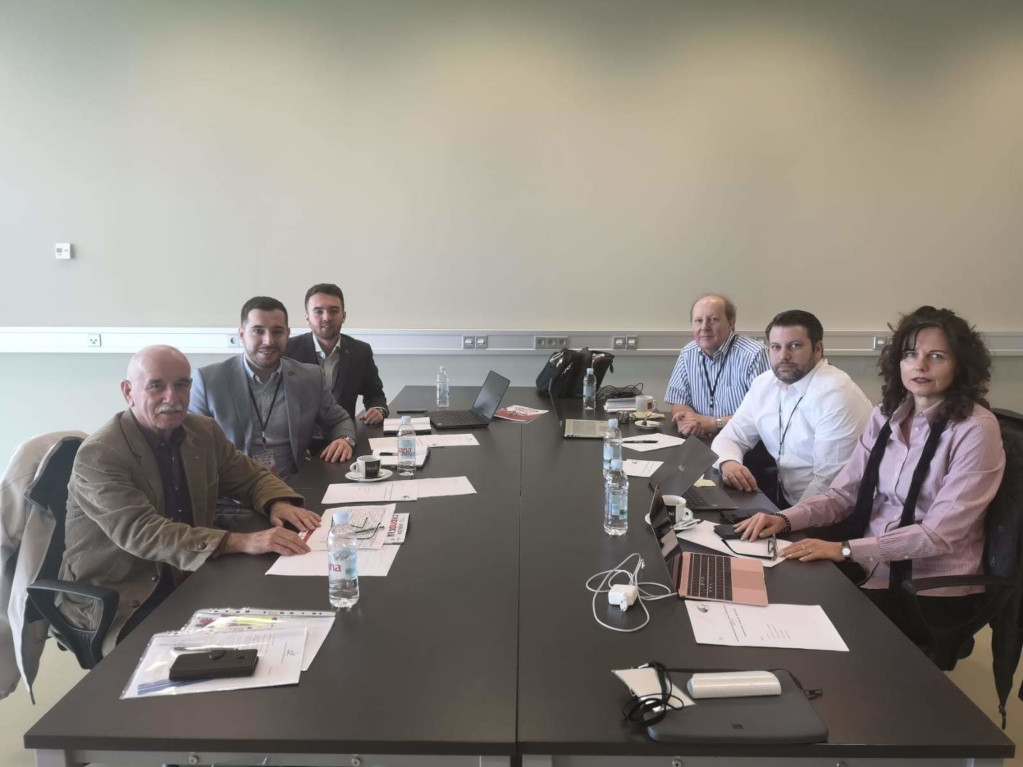 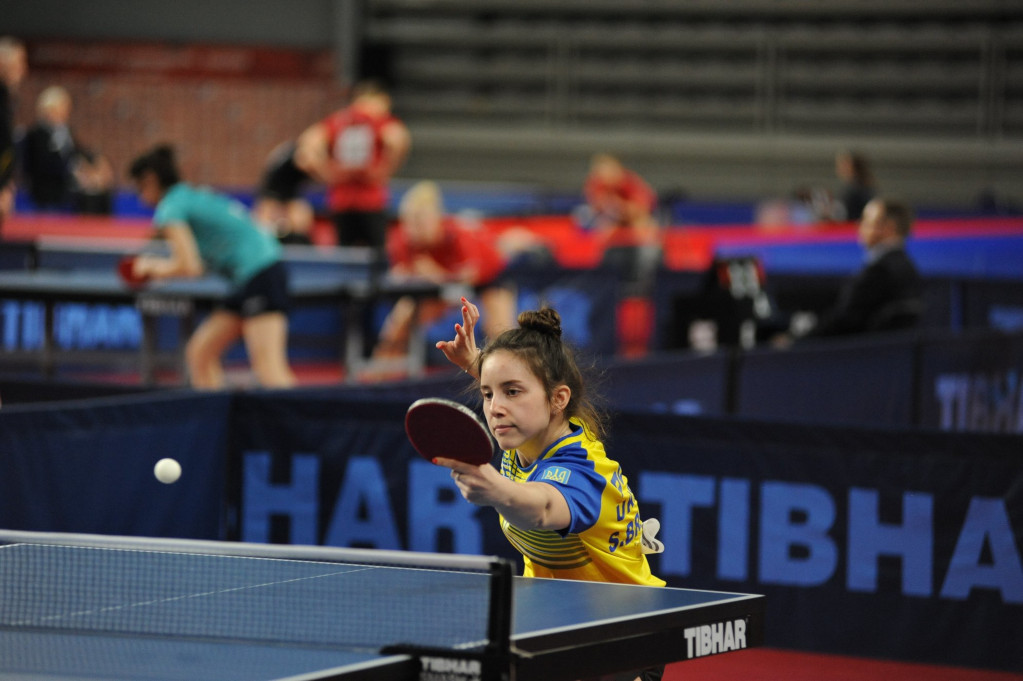 After the meeting, representatives were able to enjoy the opening ceremony of the Under-21 Championships, with the competition taking place from March 4-8.

Supervision Commission meets in Belgrade
What’s Up: Gearing up for EUG2021
news