European Commission organised a Seminar on Specificity of Sport on December 17 in Brussels, inviting representatives of key stakeholders in the field of sport, including the European University Sports Association (EUSA).

It is the first seminar on the topic organized within the new commission, said Ms Themis Christophidou, Director General for Education, Youth, Culture and Sport in her opening address. Specificity and Autonomy of sport need to be connected together with debate on the European model of sport. The goal is to have fair sport at each level of the organization. 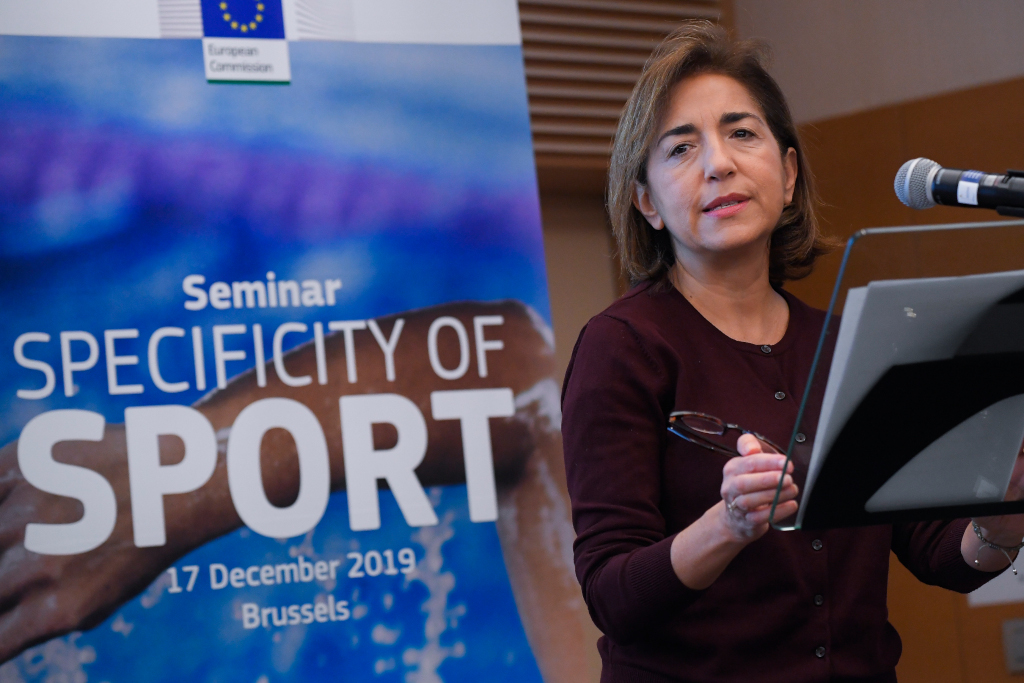 Ms Heidi Sulander from the Finnish Presidency stated that sport is integral and important part of society and has its own responsibilities: to be fair regulated, to be transparent, to have good governance and to be based on the highest ethical values and standards.

The round tables that followed were discussing the European model of sport, from grass-root to commercialized competition gathered under one umbrella, often self-regulated, based on volunteering services and on solidarity between the professional and amateur part. 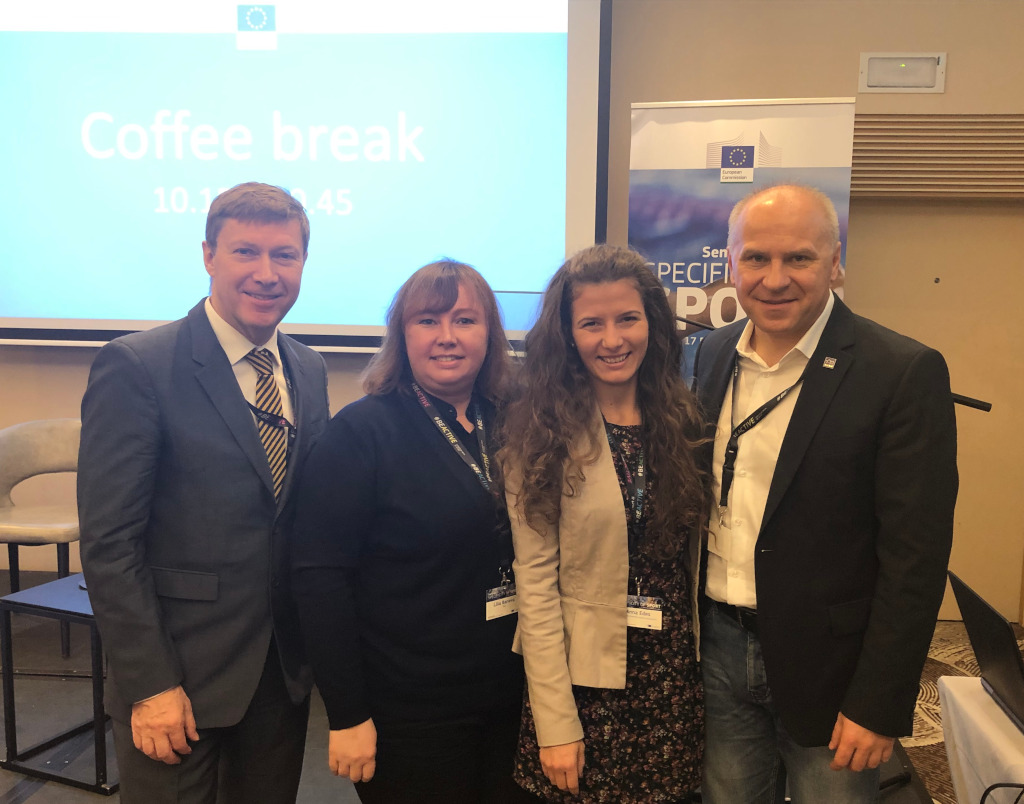 EUSA was represented at the event by its President Mr Adam Roczek and Student Commission Chair Ms Anna Edes. The event was also a great opportunity to meet with other partners, as well as representatives of the European institutions.