The southern Israeli port town of Eilat was once again the host of the successful 14th edition of the annual Friendship Games, which was held between June 12-18, 2019.

The Friendship Games is an international basketball tournament that brings teams from all over the world together, with emphasis on countries that have ongoing conflict between them.

Once again, the event proved that through sport it is possible to unite students from different cultural and religious backgrounds, with this year’s participants including teams from Europe, the Middle East and Asia. 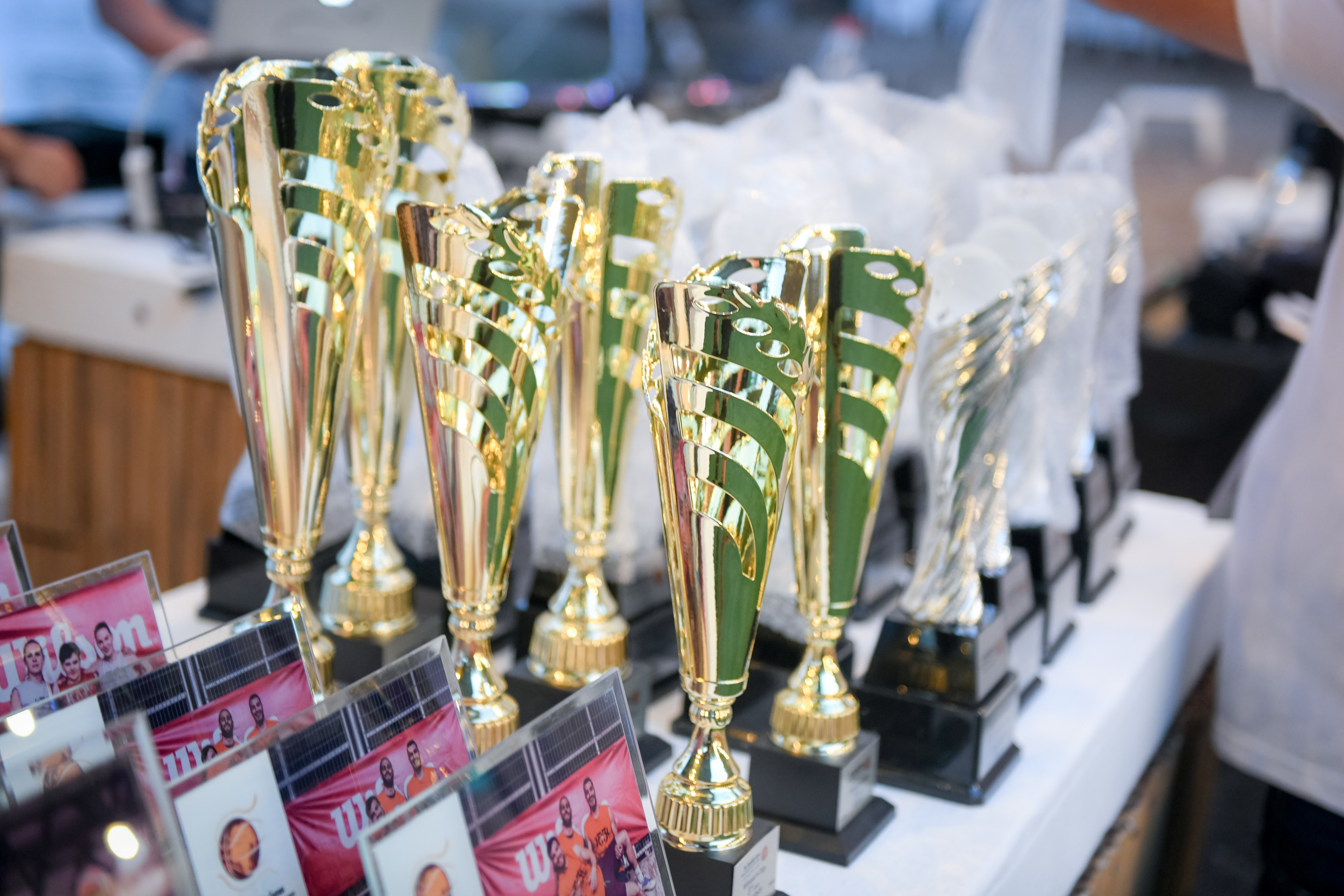 In total, 16 teams in both the men’s and women’s competition were present, including participants from Jordan, Poland, Russia, England, Ukraine, Lithuania, Portugal and Ireland, as well as teams representing The Palestinian Authority, Israeli Arabs and Jews.

Long-lasting friendships were formed over the week-long tournament, as students were able to learn from each other and share their different cultural backgrounds. A number of social events also took place over the Games, including an emotional visit to the Holy City of Jerusalem. 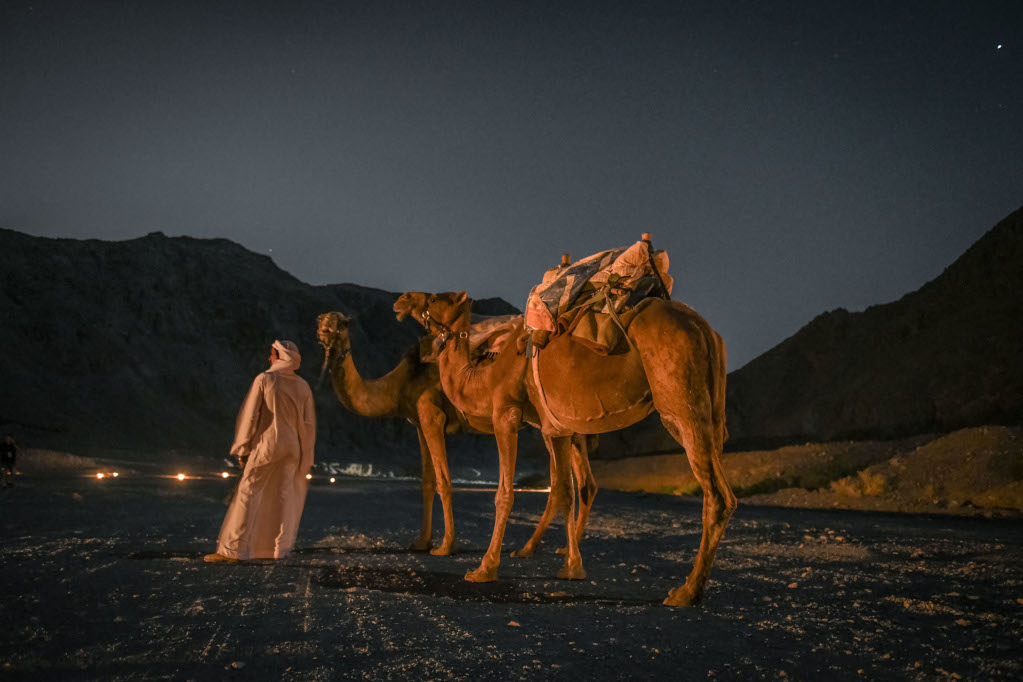 Ukraine’s Lviv State University of Physical Culture were the overall winners in the female competition, while Lithuanian Sports University from Lithuania emerged victorious in the men’s competition. 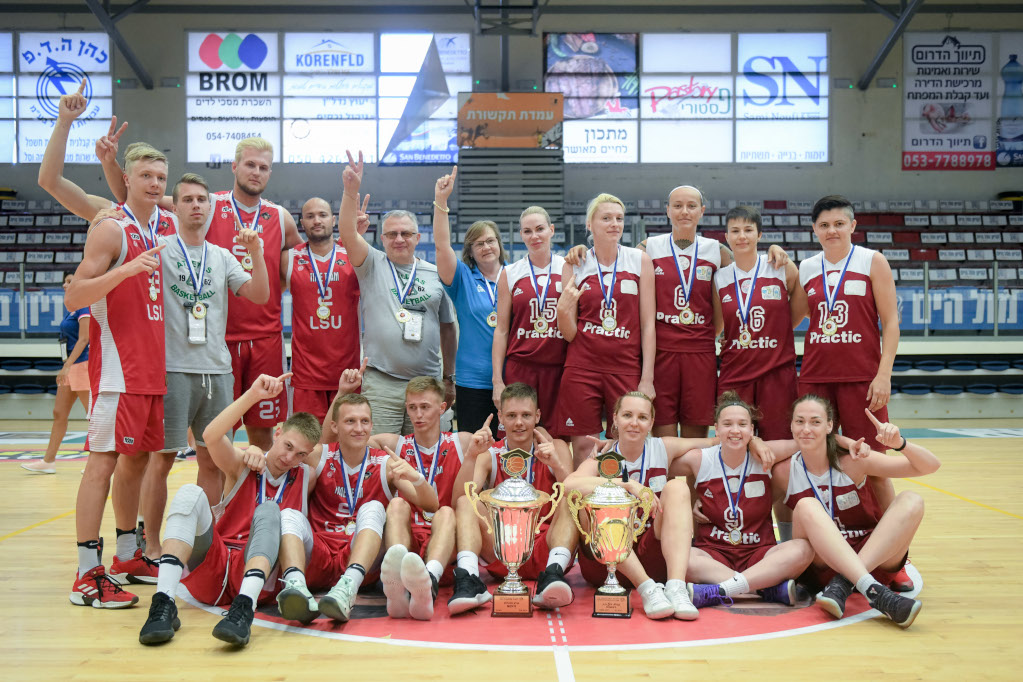