The new Executive Committee of the Czech University Sports Association has been approved following elections via correspondence, with Ms Ivana Ertlova continuing to lead the association as Chairwoman.

Following the rescheduled elections, the CUSA Council approved the new statutes, the composition of the new eight-member Executive Committee and the three-member Supervisory Board, with Ms Ivana Ertlova re-elected as Chairwoman.

In accordance with the wording of the new CUSA statutes, all positions elected for a term of office are one year longer – a five-year term instead of a four-year term. 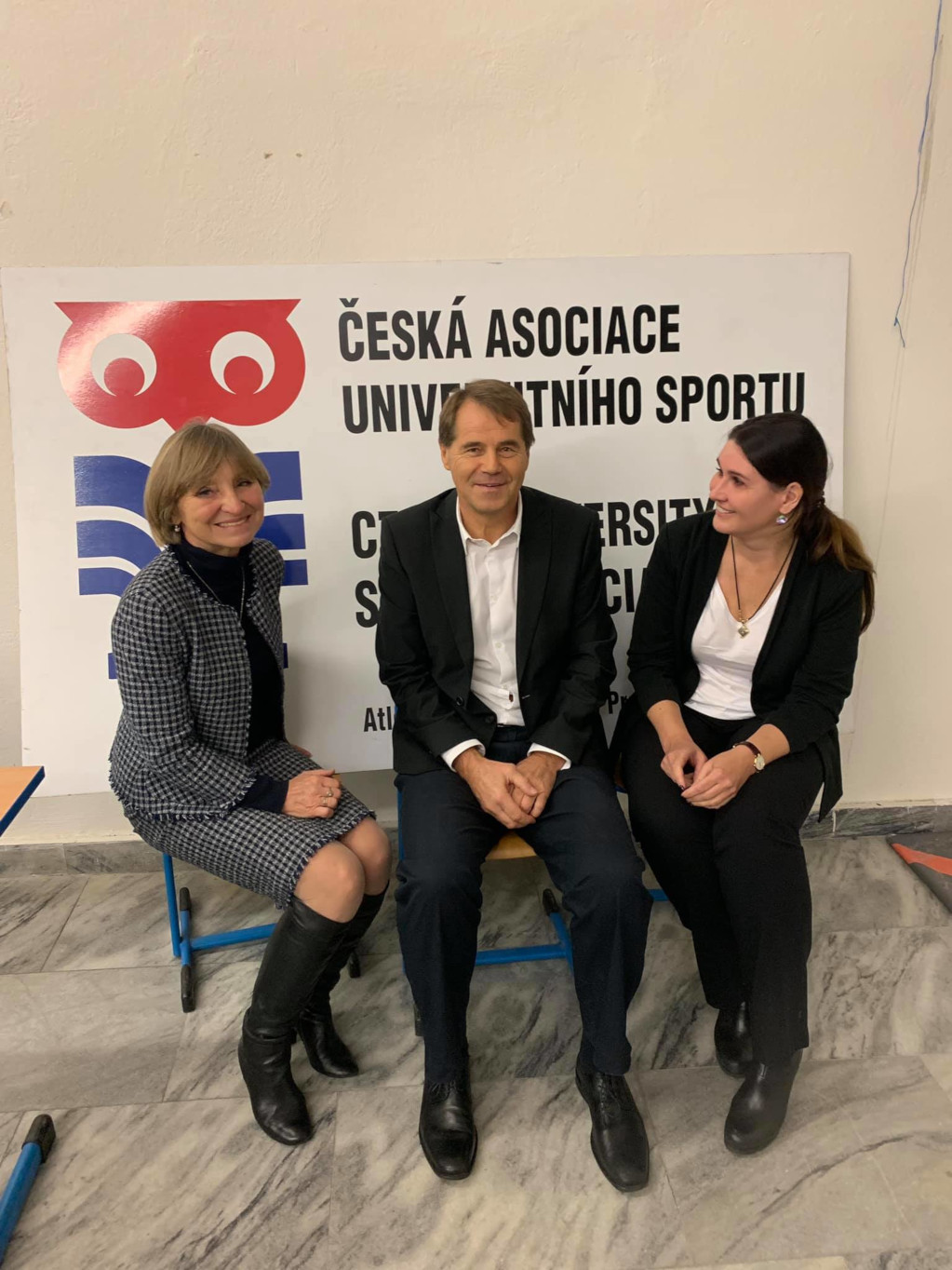 Ms Ertlova is grateful for the opportunity to continue leading the association and looks forward to an exciting term ahead.

“I am delighted to have been trusted for the next term and thank you for continuing to develop university sport in the spirit of our famous tradition, which dates back to 1910,” she said. “One of the main tasks and challenges of CUSA for 2021 is to launch a new project of nationwide long-term university leagues. In this context, I would like to thank the National Sport Agency for their support in implementing this plan, which I am convinced will find many supporters not only among students but also from university leaders.”

As a member of FISU (International University Sports Federation) and EUSA (European University Sports Association), CUSA sends numerous academic teams to international university competitions every year. CUSA also supports the organisation of the world and European competitions in the Czech Republic. The last time a very successful European University Orienteering Championship was held in the Czech Republic in Olomouc in 2019. The World University Championship in Pilsen was prepared to be held in September 2020, however, did not take place due to the pandemic situation. 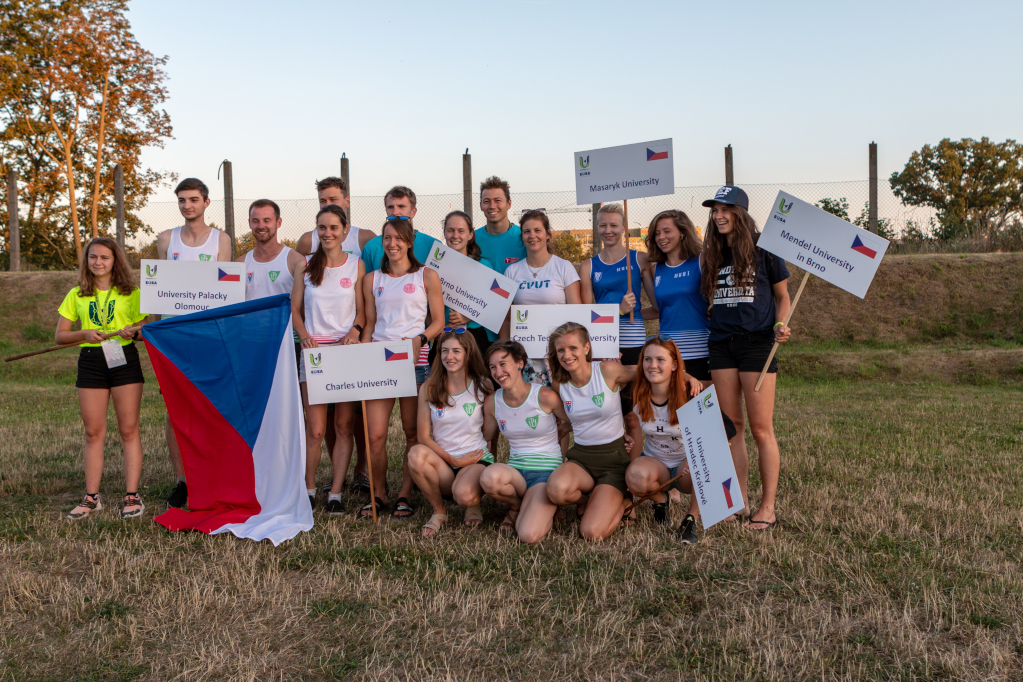 The Czech University Sport Association registered a record number of athletes for the European University Games in Belgrade, originally scheduled to take place in July 2020., which have now been rescheduled for July 14-27, 2021. CUSA plans to send a 260-member academic team to Belgrade, the largest in the history of EUSA competitions ever.

EUSA congratulates CUSA on their successes, thanks them for their continued support, and wishes Ms Ertlova and the entire board success in their future activities.