Celebrations in Kazakhstan and honorary title for EUSA President

At the occasion of the 75th anniversary of the Kazakh Academy of Sport and Tourism, the 9th International Scientific Conference of Students and Young Scientists was organized mid October in Almaty, Kazakhstan, under the patronage of the International University Sports Federation (FISU) and the International Association of Physical Culture and Sport Universities (IASUNI).

The Conference was attended by representatives of universities and organisations from 22 countries, including students and young scientists in the field of physical culture, sport and tourism. EUSA President Mr Adam Roczek and FISU President Mr Oleg Matytsin attended the event on the invitation of the President of the Kazakh Academy of Sport and Tourism and the Student Sports Federation of the Republic of Kazakhstan, Mr Kairat Zakirianov. 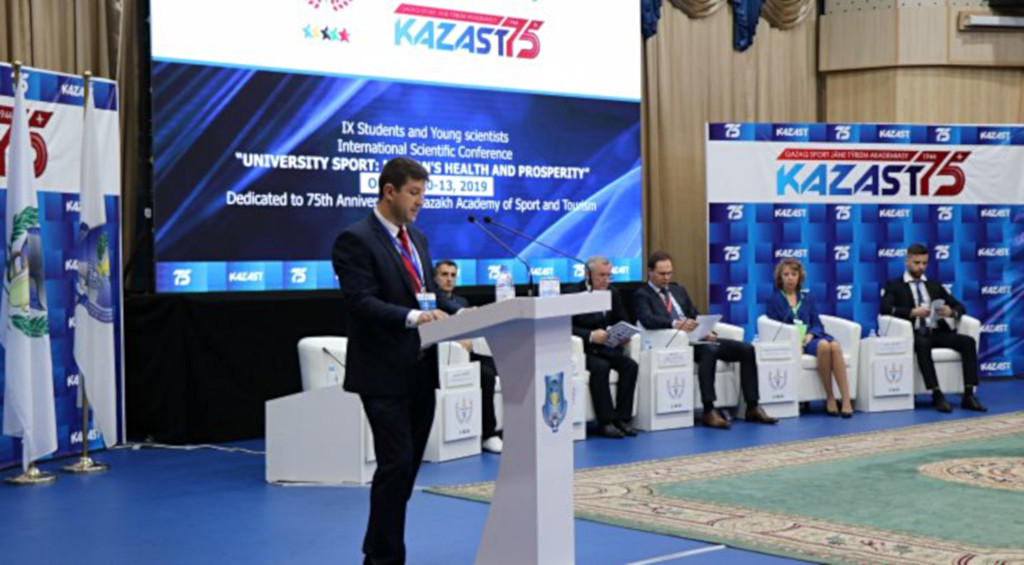 Under the main theme of the conference “University Sport: Nation’s Health and Prosperity”, various aspects of university sports development was discussed, preserving and promoting health, introducing students to regular physical culture and sports, as well as identifying new fitness and sports technologies. 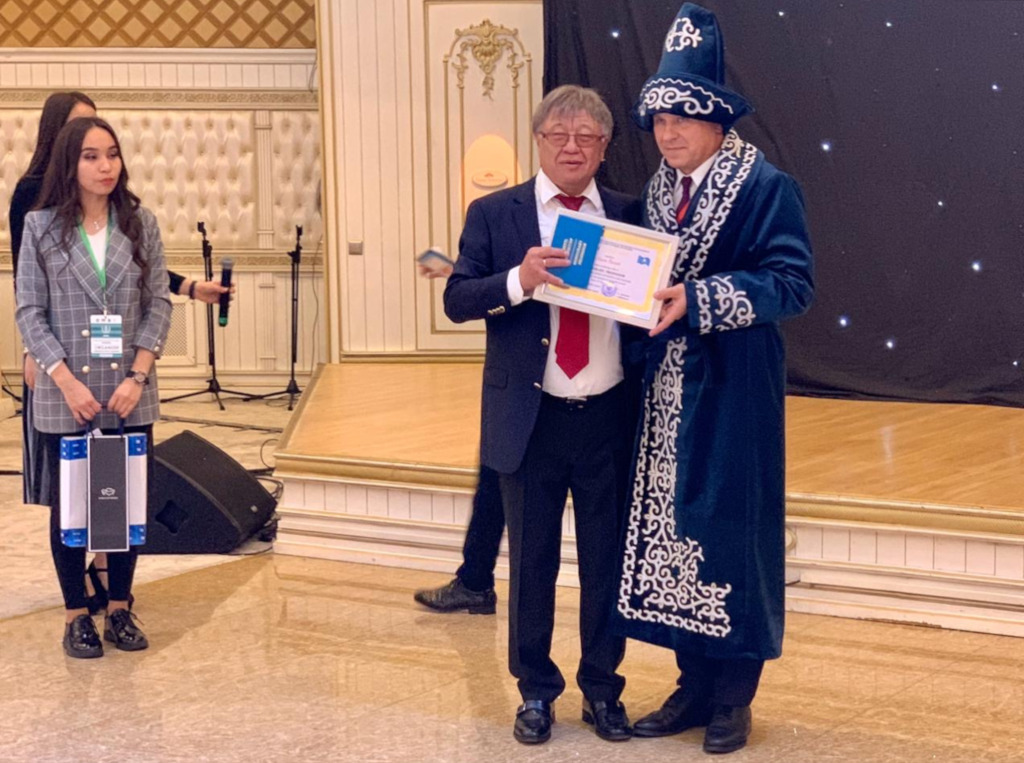 The conference was also a celebration of the Kazakh Academy of Sport and Tourism. During the 75 years, the university trained more than 30.000 specialists in physical culture, sports and tourism, having more than 200 World and 33 Olympic Champions. At the occasion, the Scientific Council of Kazakh Academy of Sport and Tourism awarded the title of Honorary Professor to EUSA President Mr Adam Roczek. A special ceremony was also held commemorating the anniversary celebrations, with award-giving and cultural programme. 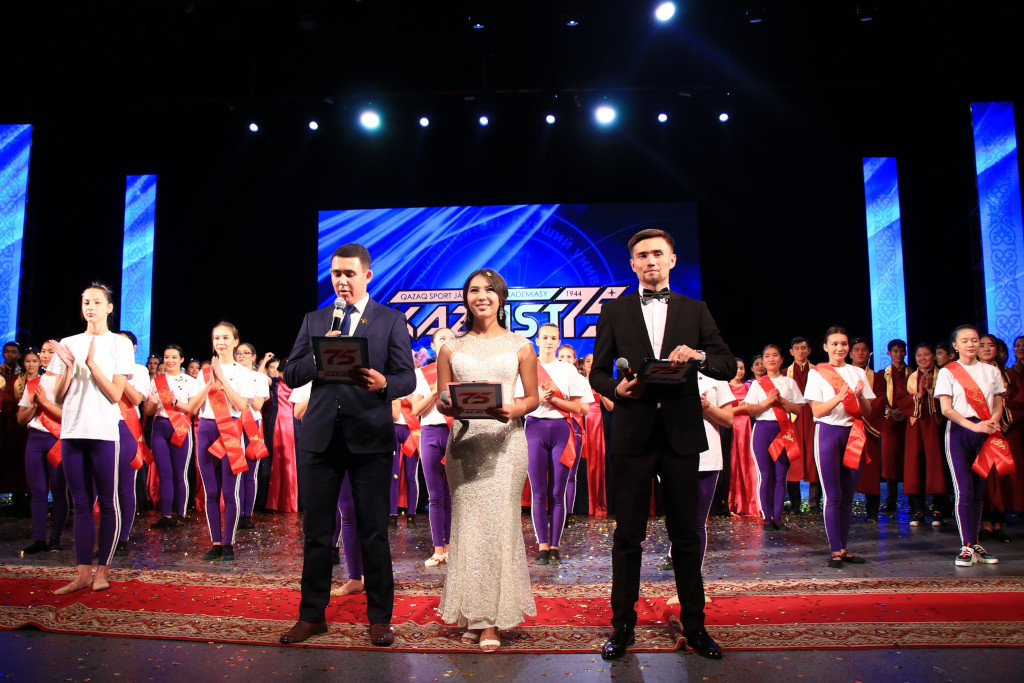 At the same time, the Assembly of the International Association of Physical Culture and Sport Universities was held, reelecting Mr Kairat Zakirianov as its President for the next 4 year mandate. Several of the member Universities come from EUSA member countries. 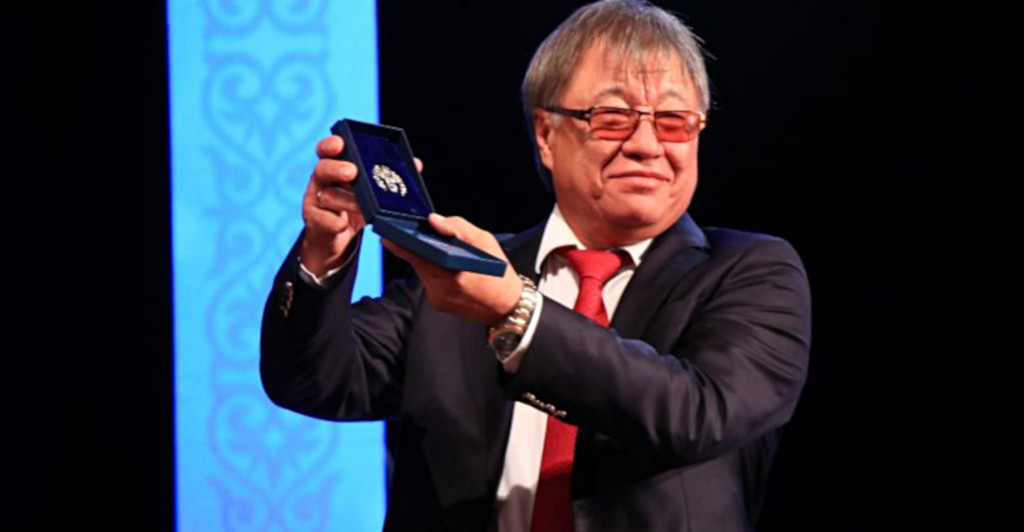