The very first European Universities Beach Handball Championship was a resounding success according to the European Handball Federation (EHF), who predicts a bright future for this sport at university level. 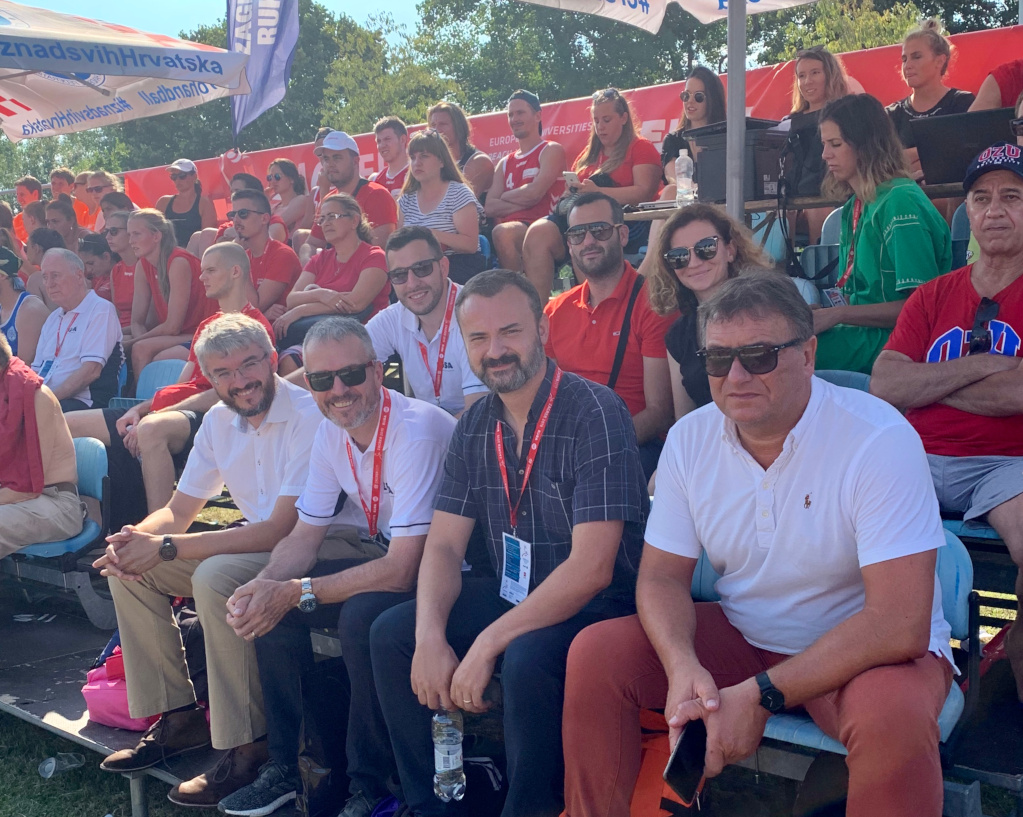 Following the culmination of the successful first European Universities Beach Handball Championship, Mr Jorstad took the time to speak with EUSA to reflect on the competition while also looking ahead to the future.

How did you find the level of competition played among the student-athletes?
Quite naturally, the performances produced by the participating teams varied. Nevertheless, we saw some great action and a lot of interesting beach handball matches. 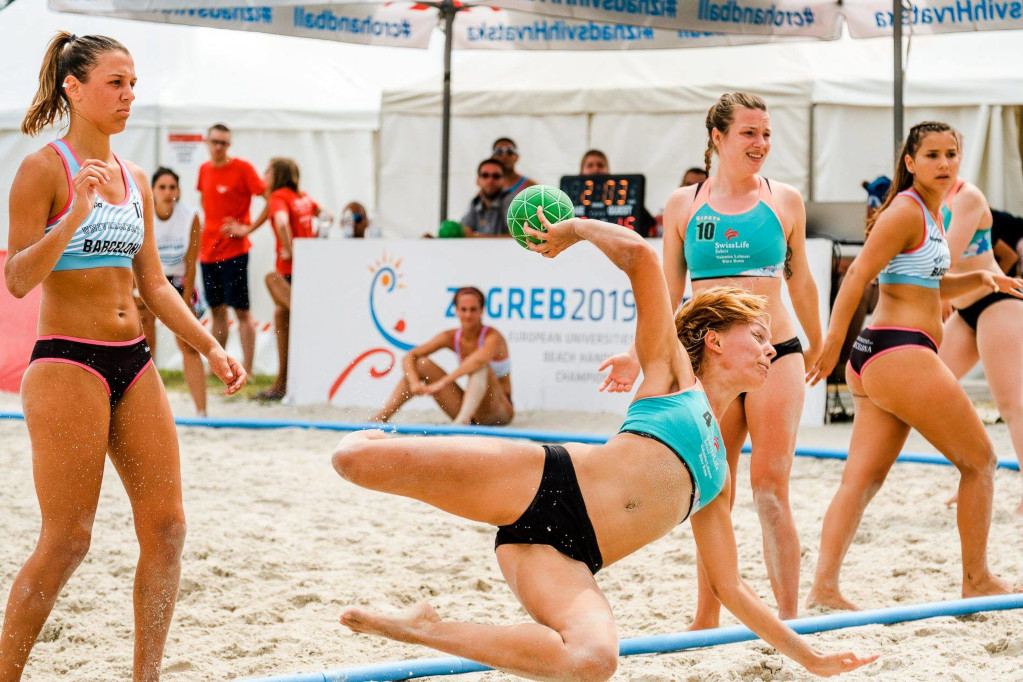 How import is the EHF’s partnership with EUSA for the growth of the game among university students?
The partnership with EUSA is very important to the EHF and for Beach Handball in particular. We are aiming to intensify our cooperation with universities in Europe to introduce Beach Handball to their curriculum. EUSA is a perfect partner in this process, and the championship was a good start for this project.

Beach handball is becoming more and more popular. What do you believe makes this version of handball so attractive?
It’s a fast, exciting and also physically challenging sport which never falls short of spectacular action. At the same time, we are combining sport with entertainment and a ‘beach lifestyle’. It is this package that makes the sport so attractive for everyone involved: players, fans and also for potential sponsors. This overall attractiveness is also key for us to make young players and future generations pick up the sport.

What does the future look like for beach handball?
Bright. The final step to push it to the next level would be the inclusion in the Olympic programme by 2024. Together with the International Handball Federation we are working to achieve this goal. 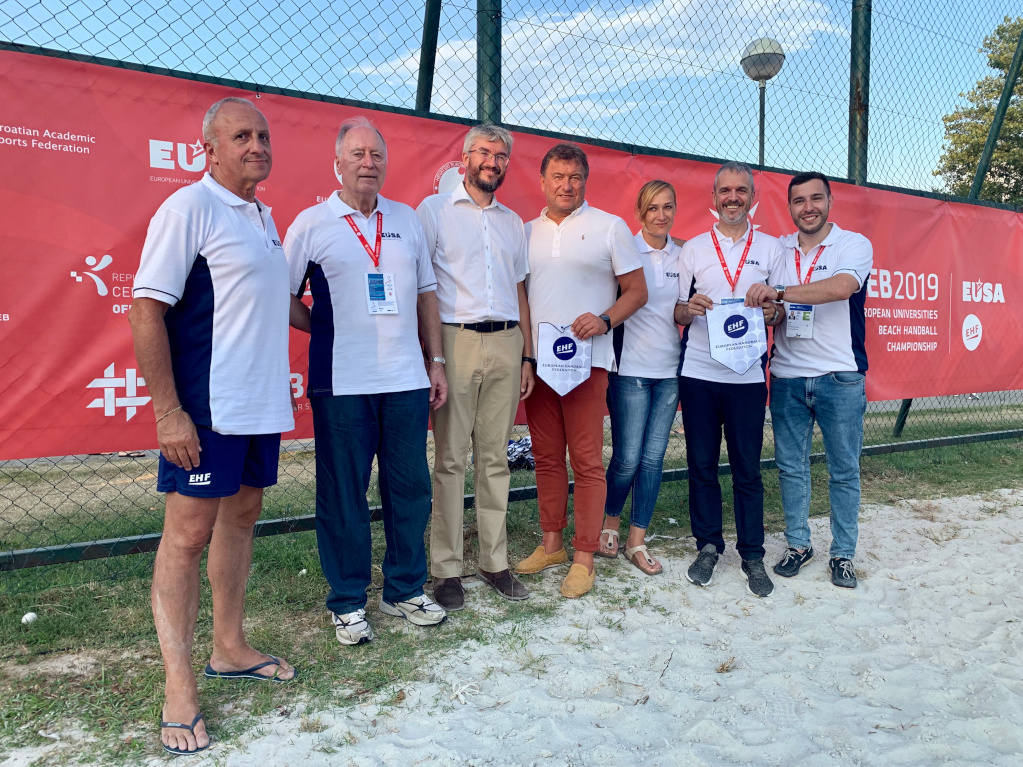