The 50th International ASA Games were celebrated between March 12 and 22 in Eilat, Israel. Over 1500 students took part in the ASA Israel International Championship. The event was also accompanied by a leadership conference with international participation. 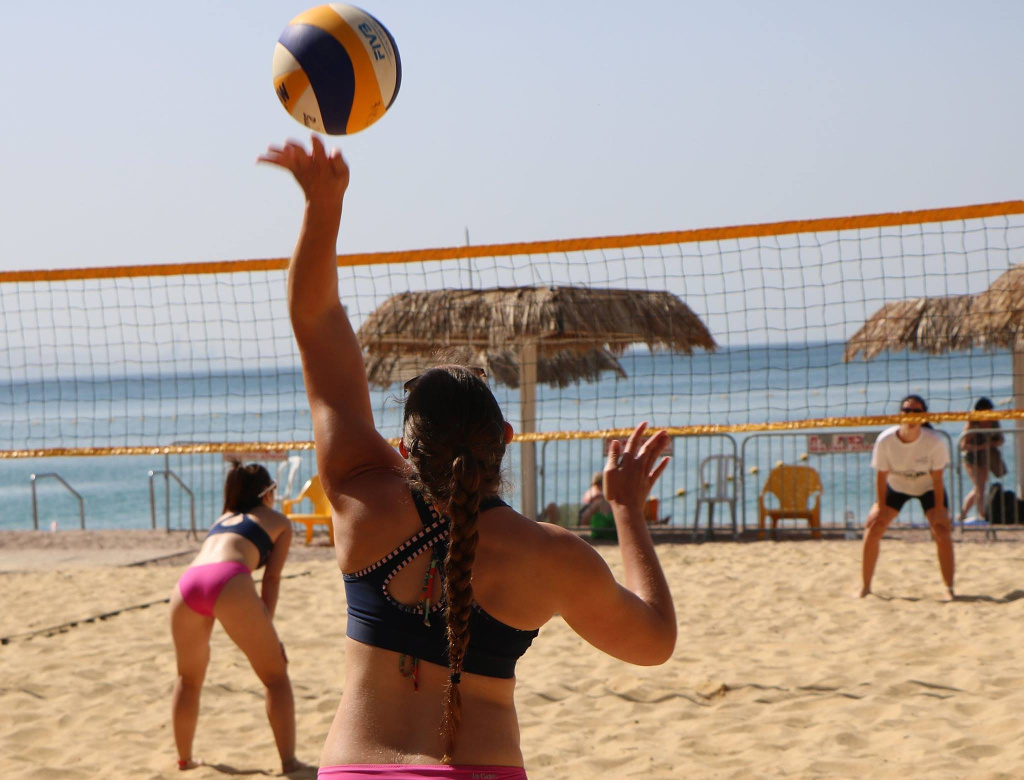 At the leadership conference that took part during the games, following the opening ceremony, several topics were discussed, about organisation of university sport in Israel and internationally, how to improve the connection between ASA and universities and the government. 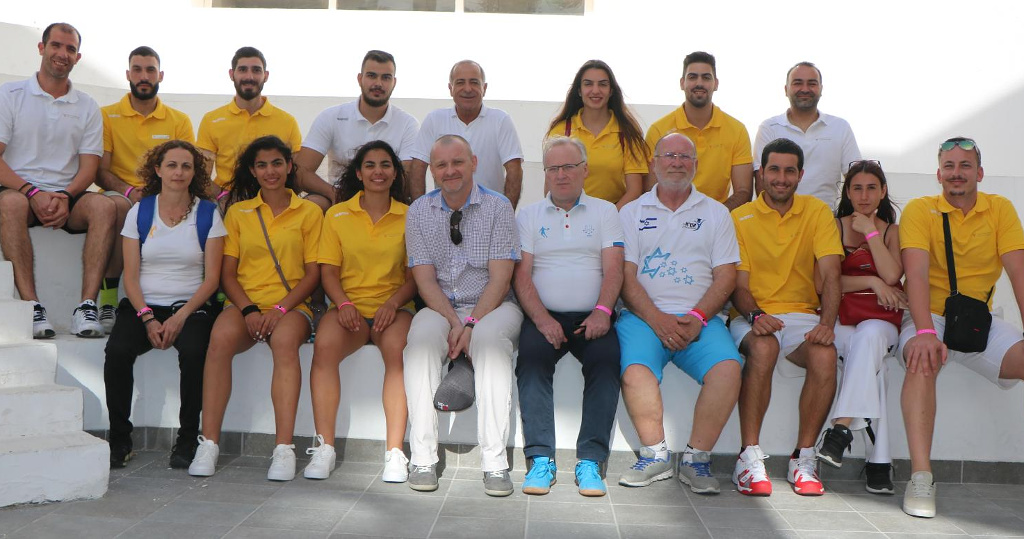 Special focus was also given on gender equality, presented by Ms Suzy Yogev, President of the Gender Equality Committee of the Olympic Committee of Israel. 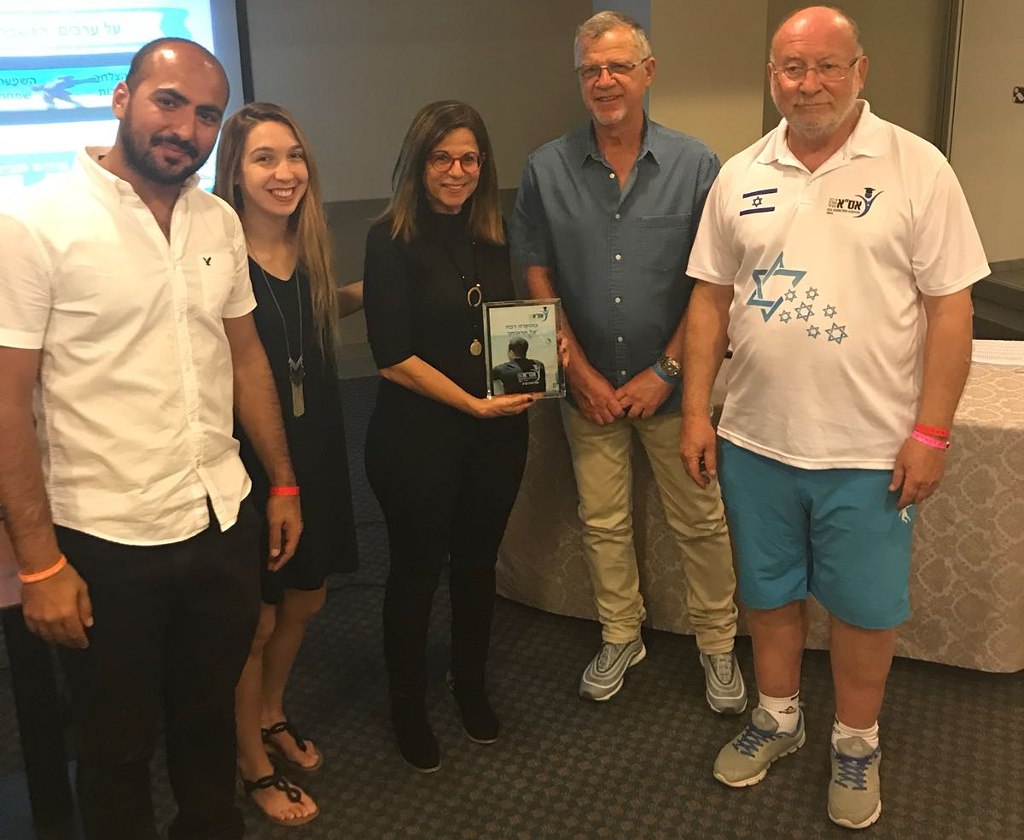 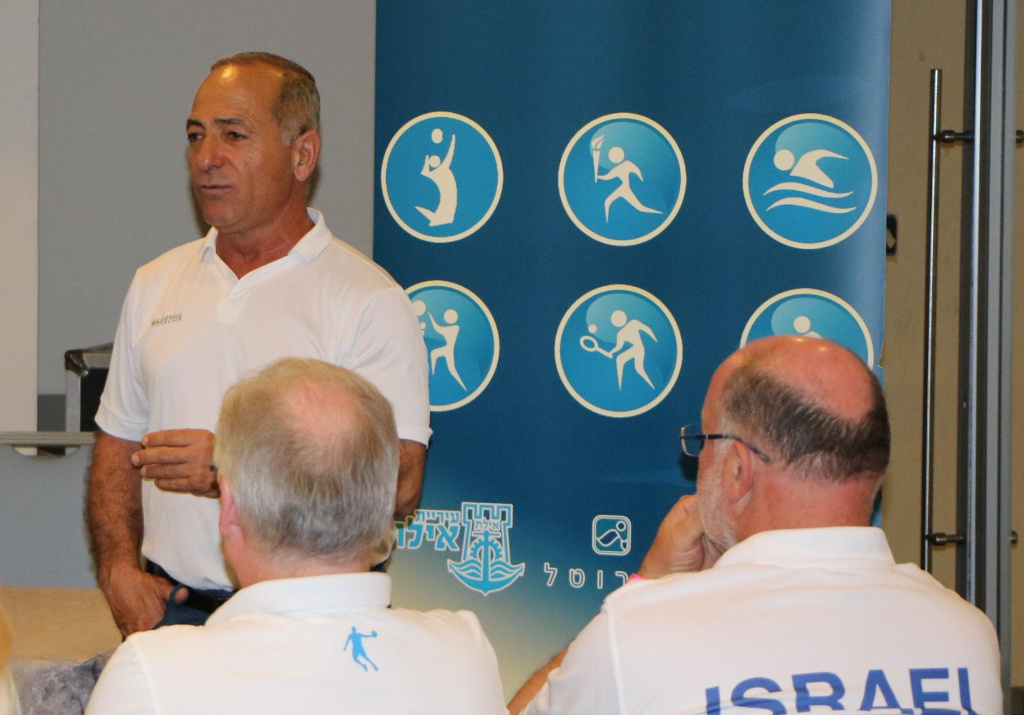