In this month’s student column we meet the new members of the Student Commission. Every year four new members are selected for a two-year term. The group is formed of nine members from different European countries. Throughout their two year term the members take on various roles such as the Volunteer Programme, Networking Projects, Student Communication and other programmes, working as a team.

One of the new members is Conor Traynor from Ireland. Conor is 23 and lives in Dublin. He is currently studying for his Master’s in Civil, Structural and Environmental Engineering at Trinity College Dublin. He is also Vice-Chairperson of Student Sport Ireland (SSI), the Irish National University Sports Association. Before University Conor didn’t have much involvement in sport but since coming to Trinity he has taken up both fencing and rowing and has become very involved in the administrative side of student sport in both his University and at a National level. From being captain of the university fencing club and coxing the senior crew in the rowing club he has gone on represent the 6,000 students in Trinity involved in club sport and all of Ireland’s third level sports students. To be a voice for that many people is one of the most challenging but rewarding experiences he has had the opportunity to experience yet. By having the chance to work with so many professionals and students on projects that range from fit and healthy lifestyles and domestic leagues to working with the Irish Head of Delegation for the World University Games he has learned a great deal. He hopes to bring that experience to his new position on the Student Commission. He hopes that during his tenure he can increase the participation of Ireland in EUSA organised events and continue to encourage students to become involved in all aspects of third level sport. 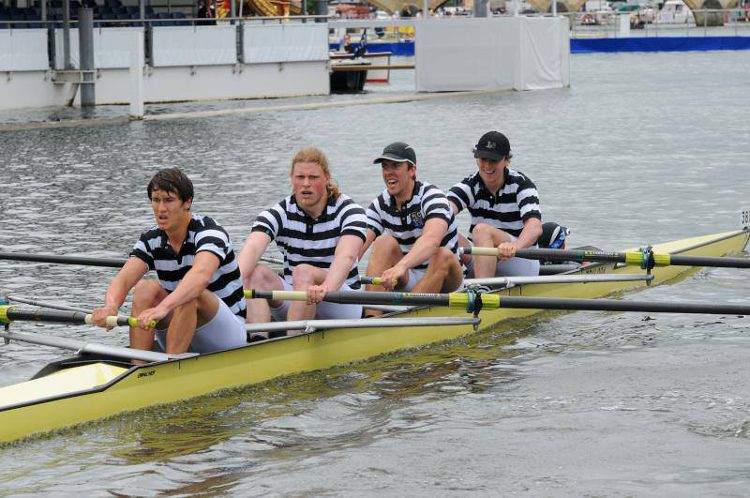 Another new member of Student Commission is Grisha Amirkhanyan. Grisha is twenty two years old and lives in Armenia. Grisha is doing his PHD in marketing at the Armenian State University of Economics (ASUE). From the early years of studying Grisha has been actively involved in many student and youth organisations. From 2014 he has been the Vice President of the Student council of ASUE, Board Member of Armenian National Students Association, which is a member of the European Students Union. Grisha has many responsible positions within the listed Committees. His mission is to promote, distribute and protect students’ rights by forming a cohort of students who are able to realize what their rights and responsibilities are able to stand for. Grisha is doing his best to implement this very important mission and since 2011 he is a one of the youngest members of the National Assembly of the Republic of Armenia, which is aimed to activate participation of youth in legislative process. As well as these activities Grisha is an “A” class chess player, non-professional table tennis and volleyball player who loves swimming and skiing as well as other activities. Since 2011 he is an active member of Armenian Student Sports federation (ARMSSF) and in 2012 he was organiser of the Chess and Volleyball competitions between Armenian university teams. Now he is responsible for volunteers program of ARMSSF, supported also by FISU. Being elected as a member of the EUSA STC, Grisha hopes that his experience will be useful for initiating new projects and also new means and methods of working in EUSA will be applied in his national organization. 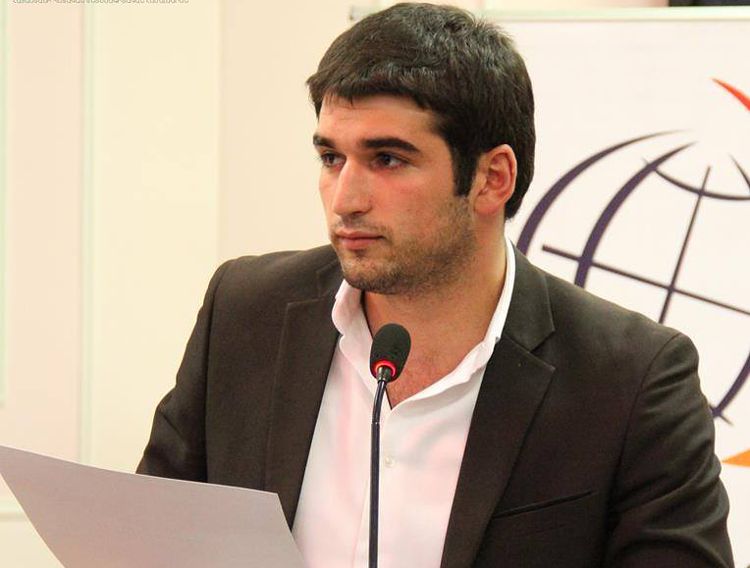 Bella Colafrancesco is another of the latest additions to the EUSA Student Commission, based in the county of Hertfordshire in the United Kingdom. She completed her undergraduate degree in sport and exercise science whilst at the University of Hertfordshire and then followed on to do her masters by research in 2012, specialising in the impact of physical activity on the transition period for first year undergraduate students. During her studies Bella chaired the university’s hockey club and worked for the county sports partnership, focussing on the university’s physical activity programme “Active Students”. In 2013 she successfully ran in her Students’ Union election for the position of Vice President Student Activities and following a triumphant re-election, is currently 18 months into her term of office. Outside of her elected position, Bella is a keen sportswoman competing at a variety of levels in hockey and is passionate about the values of sport. Over the years Bella has undertaken a variety of sports related positions including being a young ambassador for the Youth Sports Trust, a member of the East Region Hockey Association’s Youth Panel, working for the England Hockey Board; supporting them in the youth development programme and holding a variety of voluntary positions with BUCS, most notably being selected as the female delegate for GB in advance of the 2014 FISU Forum in Gwangju, South Korea. Bella applied to be a member of the EUSA Student Commission as she feels as though they share many of the values that she holds in terms of sport and physical activity. It is also an amazing opportunity to engage with students all over Europe and she believes that the projects the commission leads on are extremely worthwhile and beneficial in supporting and developing student leaders. 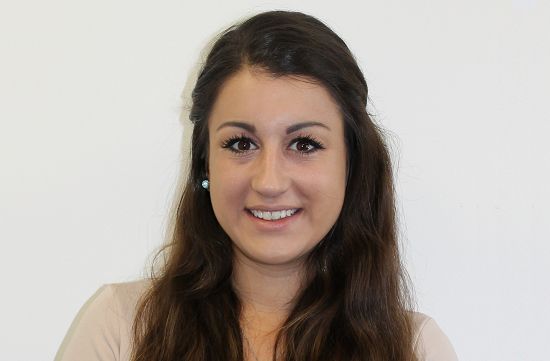 The Final member to join the Student Commission is Andrey Pavlov from Russia. Andrey was born on the 17 of august in 1992 in Irkutsk Region in Russia. He studies at the Siberian Federal University in Krasnoyarsk at the Institute of Physical Education, Sport and Tourism on the specialty of Recreation and Health Tourism. Andrey is a fourth -year student and his major runs for four years. 2015 is the last course for his bachelor program. Following on from Andrey’s bachelor’s degree he hopes he can get on a Master’s program at the university and continue his education on the specialty of management of sport and tourism. His preferred sport is orienteering where he has trained for ten years. He won on The Russian Junior Orienteering Championships and was a competitor of the Junior World Orienteering Championship in Norway in 2011. Andrey’s passion is the organisation of sports event. Which he has been heavily involved in for two years. Andrey loves to overcome difficulties and challenges where he feels the importance of his work. At the moment, Andrey is busy in the organisation of the World Ski Orienteering Championship 2017 in Krasnoyarsk where he is the assistant event secretary and is hoping he can work in the Directorate of the 29th Winter Universiade 2019 in Krasnoyarsk. Andrey believes that the STC is a good chance to improve his organisation skills, improve his language skills and meet with new people.

Conor, Grisha, Bella and Andrey joined the EUSA Student Commission, which is composed also by Marion Höchli from Switzerland, Eileen Schindler from Germany, Nikola Vincetic from Croatia, Magdalena Wolowiec from Poland and Bruno Barracosa from Portugal, who is also the Chair of the Commission. We would like to officially welcome the new members to the EUSA Student Commission group and look forward to working with them. The first live meeting will be held during the EUSA Conference March 26-29 in Zagreb, Croatia.