The European Commission, as part of their well-known #BeActive campaign, have launched an all-new #5minChallenge drive which encourages Europeans across the continent to unite in exercise.

Officially launched on Monday, 12 August, #5minChallenge is this year’s digital initiative to get as many Europeans moving as possible by encouraging all interested participants to be active for (at least) 5 minutes, and then posting a short video or photo of their physical activity – be it a workout routine, a walk to work, a sporting activity, funny or serious – on social media.

The aim is to get as many Europeans active as possible to continue the growth of the #BeActive campaign and the promotion of a healthy lifestyle.

All participants need to do is to post their photo or video to social media, using the hashtags #5minChallenge and #BeActive on Twitter, and the hashtag #5minChallenge on Instagram while tagging @european_youth_eu as well, There are also prizes up for grabs for those with the best photos and videos.

The launch of the #5minChallenge forms part of the build up to the annual European Week of Sport in September, which will culminate in the #BeActive Night launched last year, which aims to create a sense of European unity around the Week of Sport and re-affirm the role of sports in building togetherness all over Europe.

This year’s #BeActive Night will take place on Saturday 28 September, where all Europeans are asked to #BeActive for 5 minutes by doing the same moves, at the same time.

This will take place at 7pm CET, where participants will be encouraged to perform the winning moves from the social media #5minChallenge. 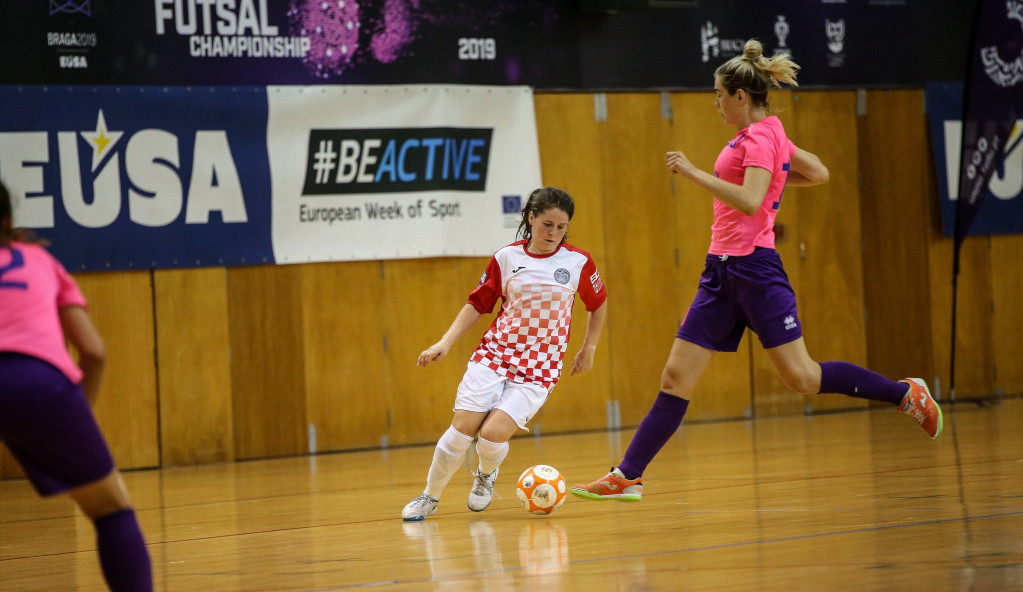 EUSA is proud to be an official partner of the #BeActive European Week of Sport, and promotes the campaign at various events throughout the year, including during the recent European Universities Championships held at 15 different venues across Europe.