2018 #letsidus and #beactive celebrations in Europe

At the end of the month, we look back to September celebrations of the International Day of University Sport (IDUS) #letsidus and the European Week of Sport #beactive. European University Sports Association (EUSA) focused its celebrations at the EUSA Convention, held in Kranjska Gora, Slovenia and we were also represented at the opening of the European Week of Sport in Vienna. But the activities were held throughout the European continent, celebrating university sport and the two campaigns, and here is an overview of the selection of them. 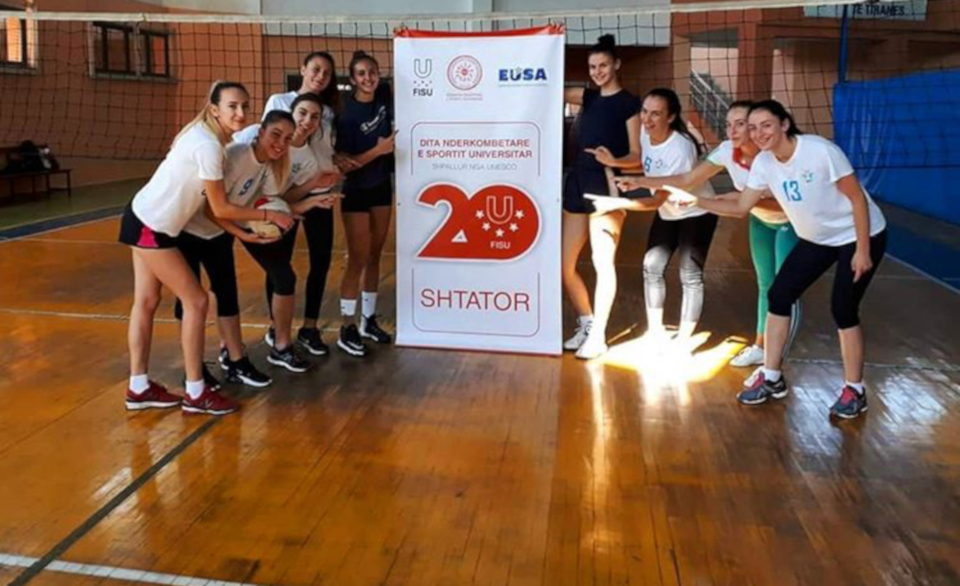 Albanian Universities were informed and invited to celebrate the IDUS and #beactive in the most practical way possible. Students were participating in various sports competitions, and social media promotion was carried out as well. 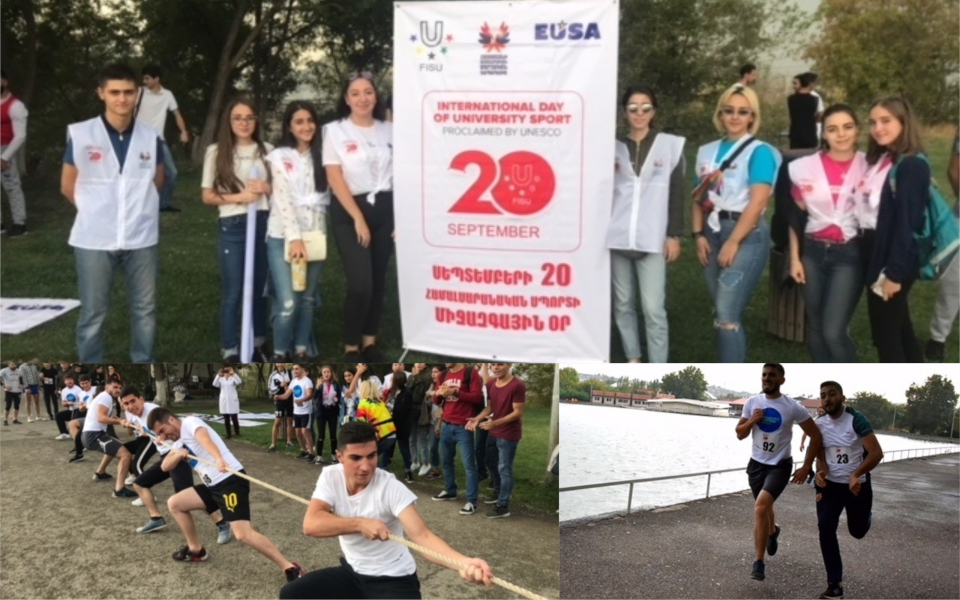 Armenian Student Sports Federation has organized tournaments of “Cross country running” and “Tug of War” devoted to International Day of University Sport. About 300 athletes from 15 universities participated in this event. 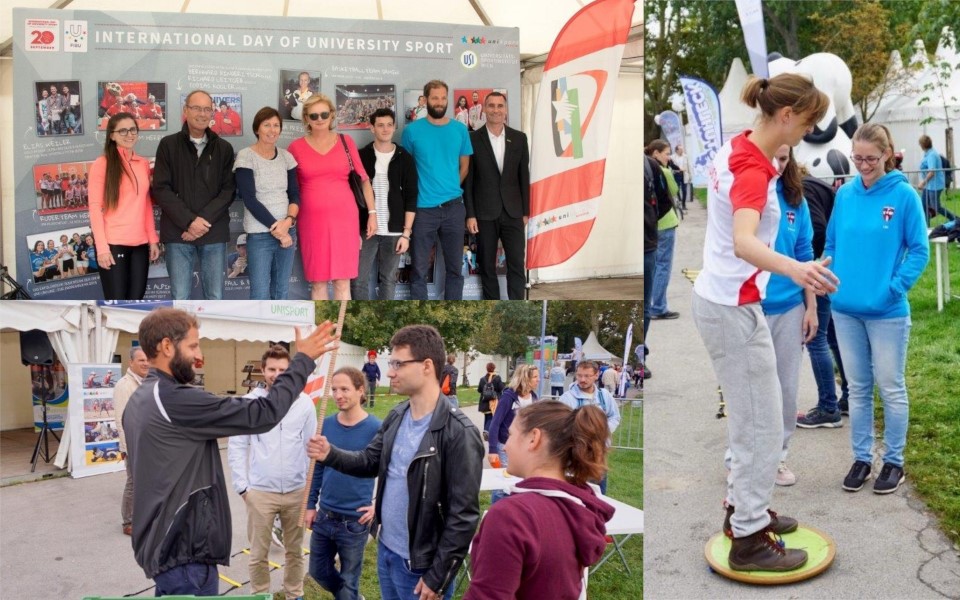 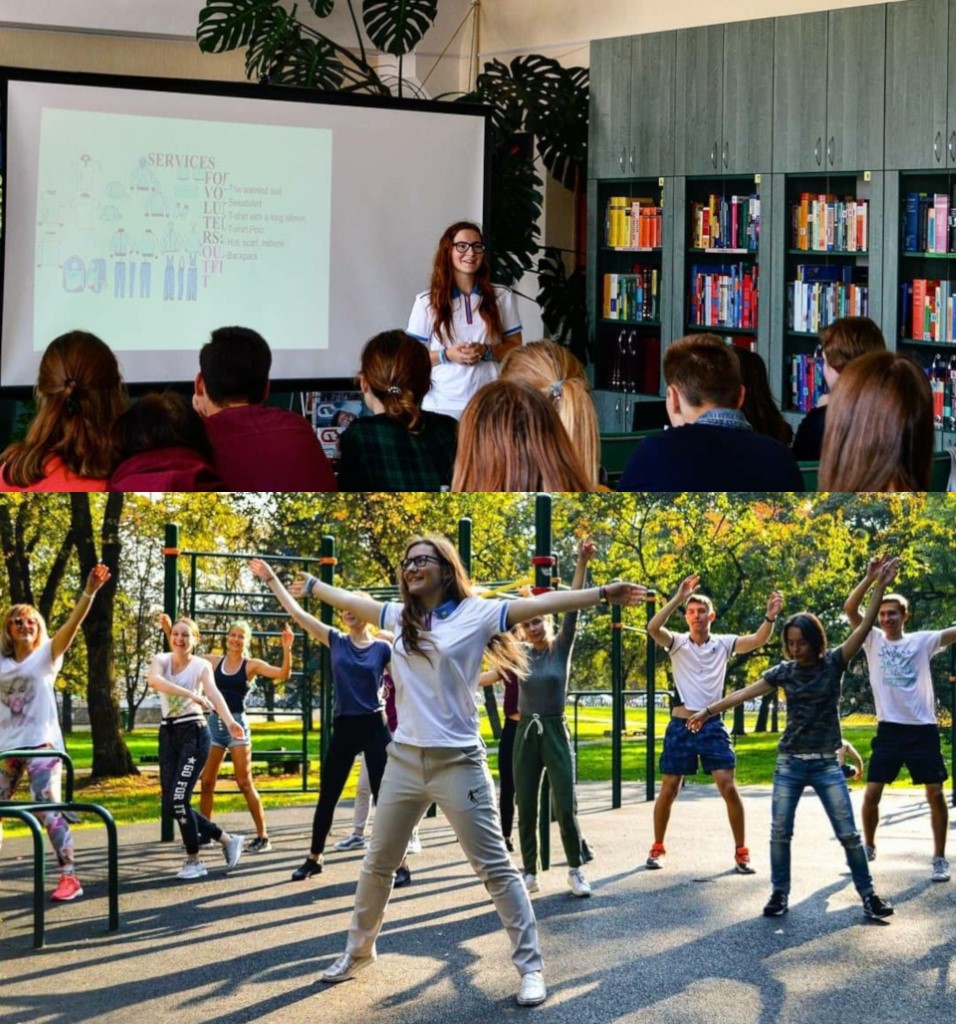 In Belarus the activities consisted of a presentation on university sport structure and its main goals, on how one can get involved into volunteering and what opportunities Belarus offer for athletes. Also Flash-mob dance was organized, inspired by energetic morning dances in FISU academy. 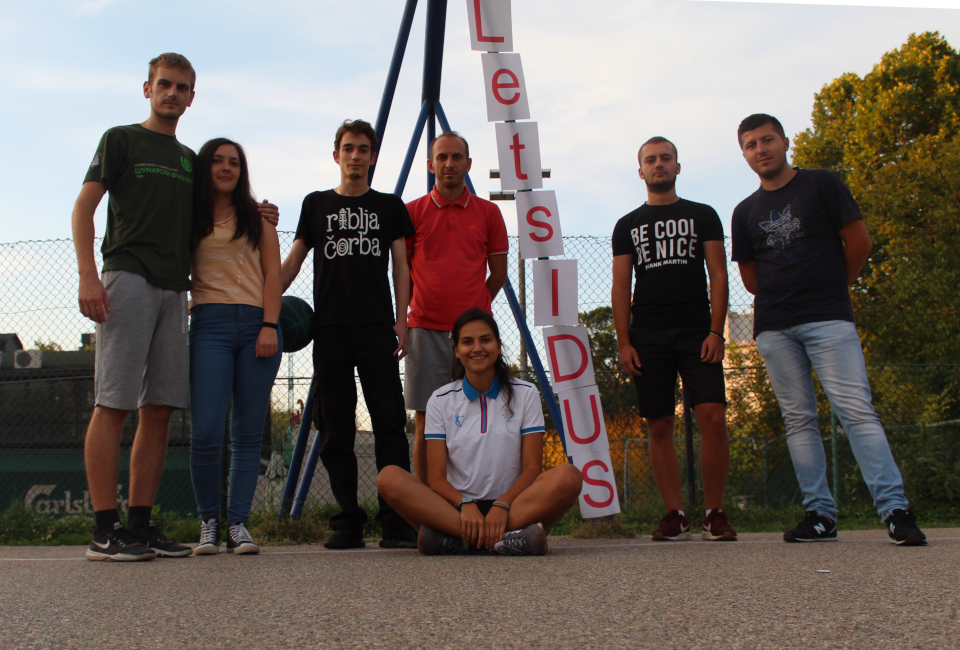 In Bosnia and Herzegovina, a local basketball match was organised, celebrating #letsidus and #beactive campaigns. 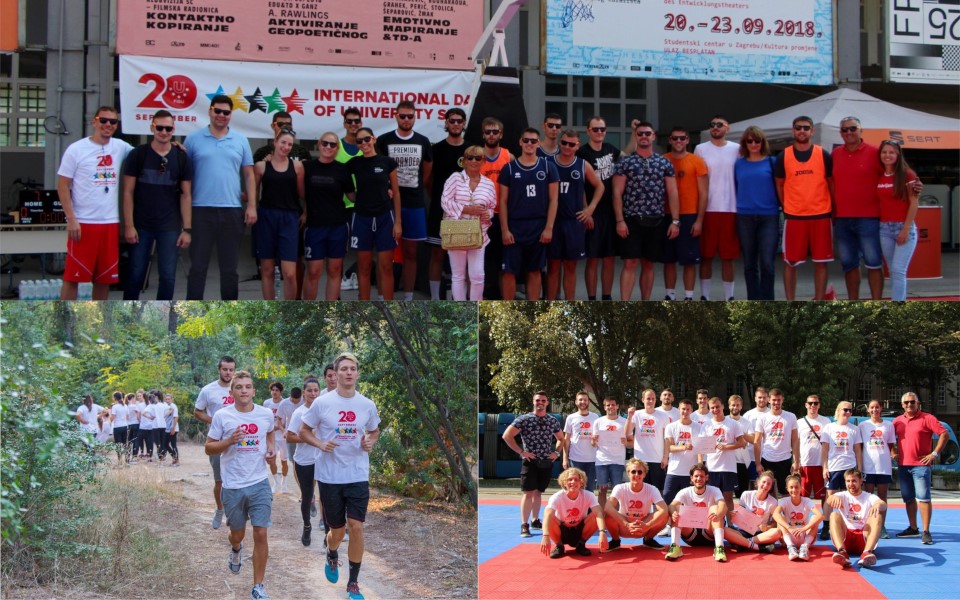 Croatia celebrated the International Day of University Sport and the European Week of Sport in four major cities. 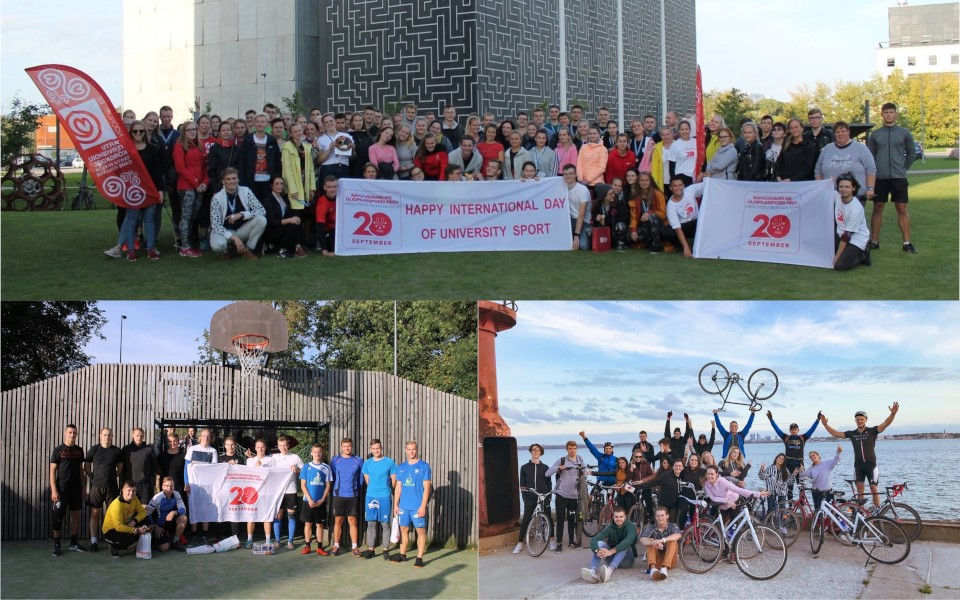 Estonia celebrated International Day of University Sports – IDUS in 9 schools, who organized their own programs and activities to celebrate this day. Over 1100 students all over Estonia participated in the celebrations. 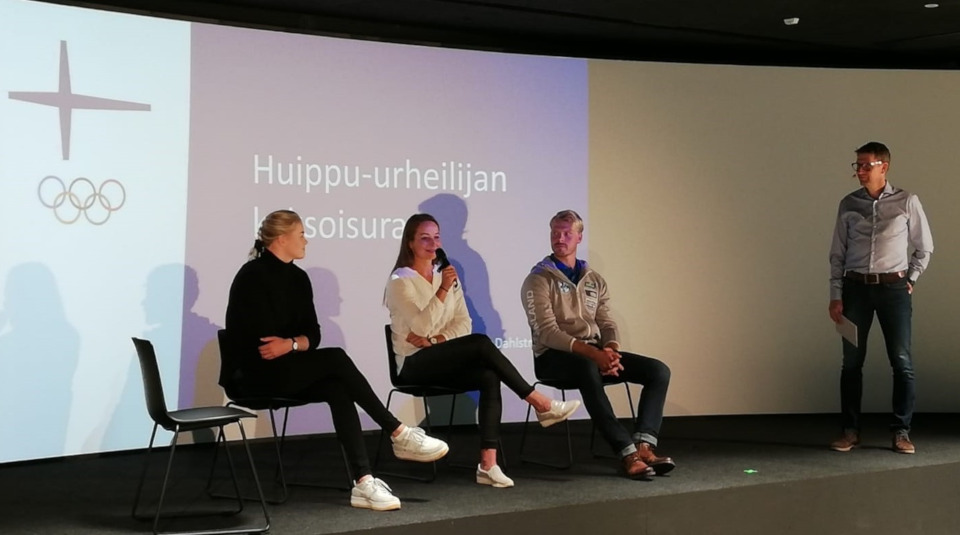 Several sporting and educational events were held at universities around Finland by student unions, university sports services and student sports clubs and associations.

There were IDUS events (sports and other) organised all over France through the regional bodies, as well as directly by the universities and student organisations. 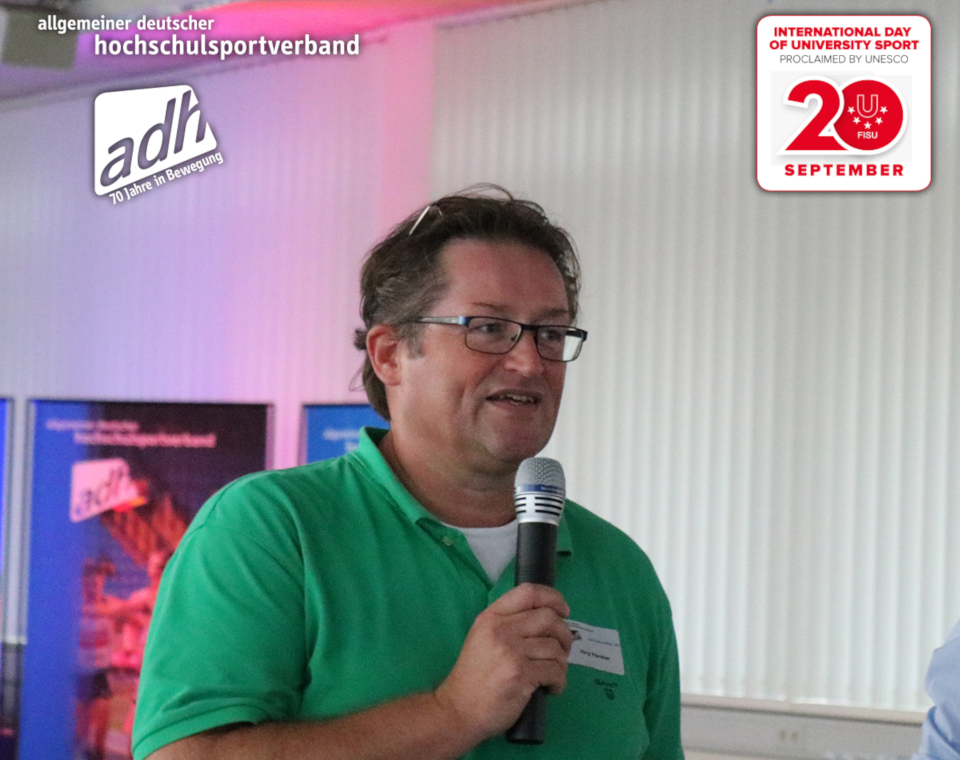 Germany connected IDUS celebration with its 70-years-anniversary, they had a traditional summer party, inviting their friends, partners and members to join us the celebrations. 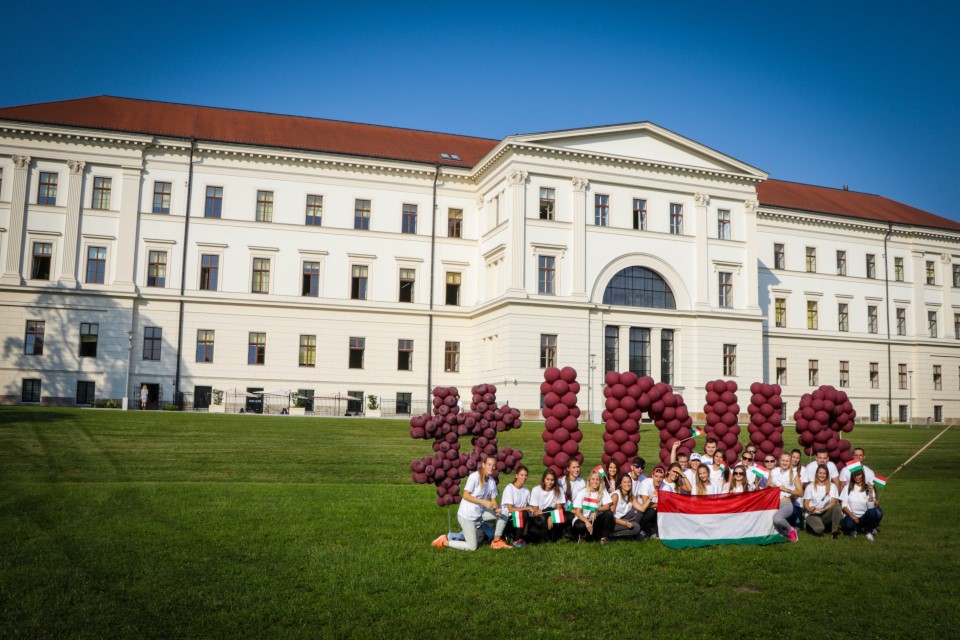 The Hungarian University Sports Federation (HUSF) organized sport days on 36 locations and over 180.000 students had the opportunity to choose between more than 160 sports. The rectors of 13 universities ordered a break for the sports day to promote healthy living. 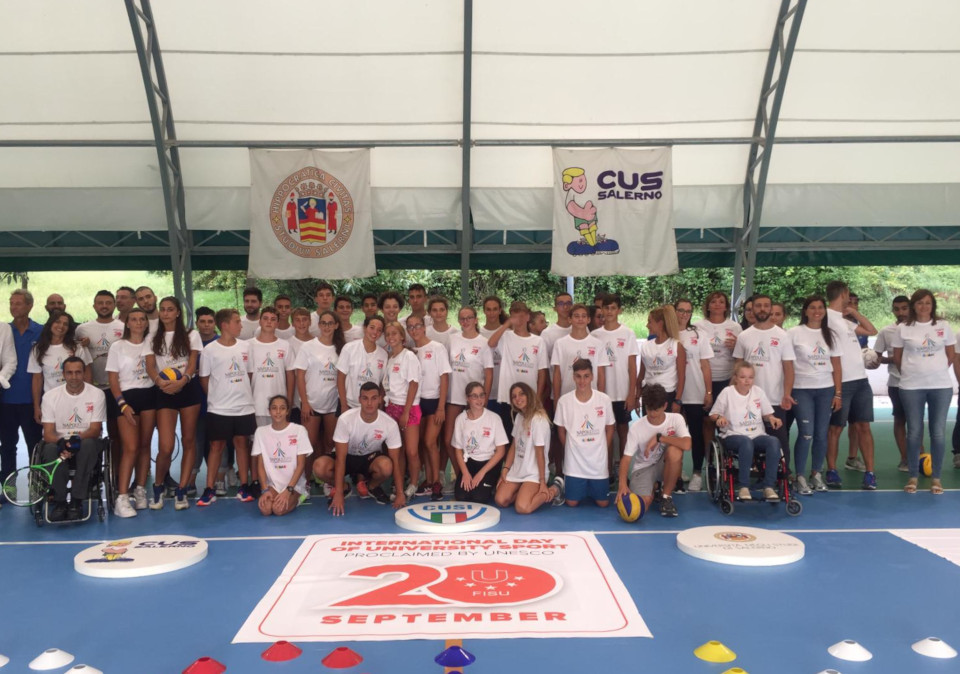 Several activities were organised in Italy, including a self-organized event (similar to a flash-mob) by the Summer Universiade Organising Committee and other initiatives in Naples and Salerno. 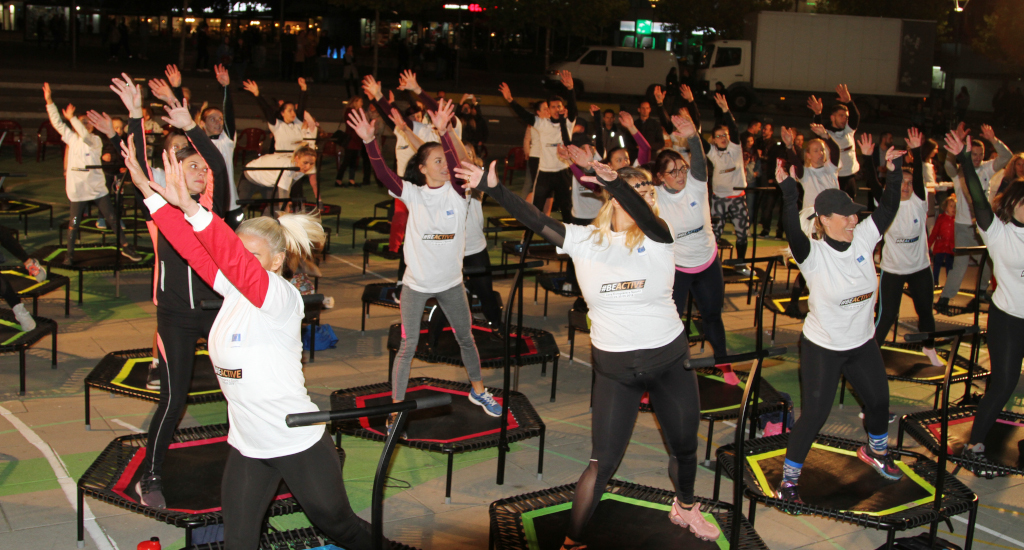 In Kosovo, the European Week of Sport and the International Day of University Sport were celebrated with the outdoor opening event, as well as indoor sports activities, also in attendance of EUSA President and Sports Manager. 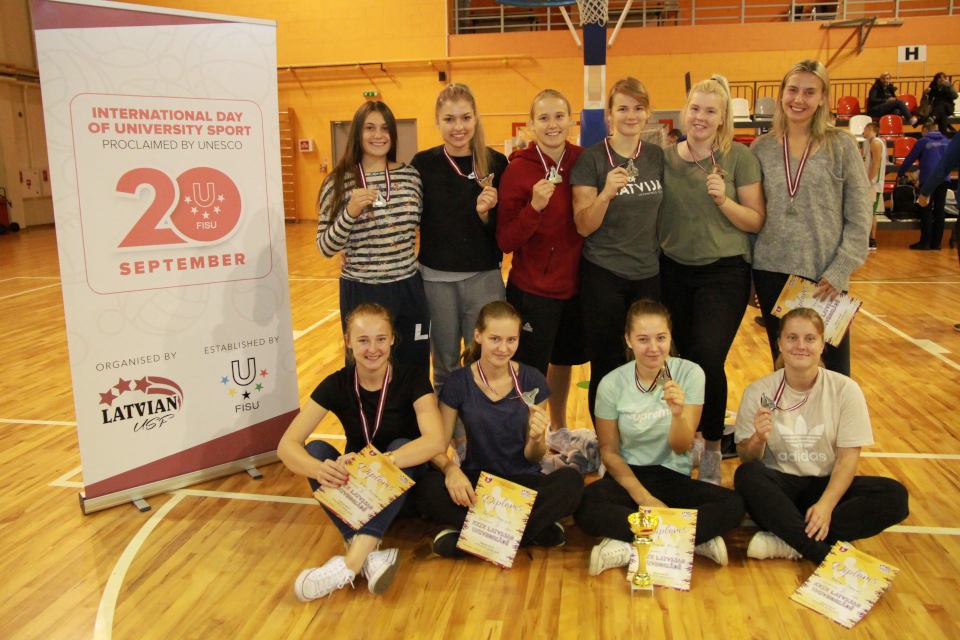 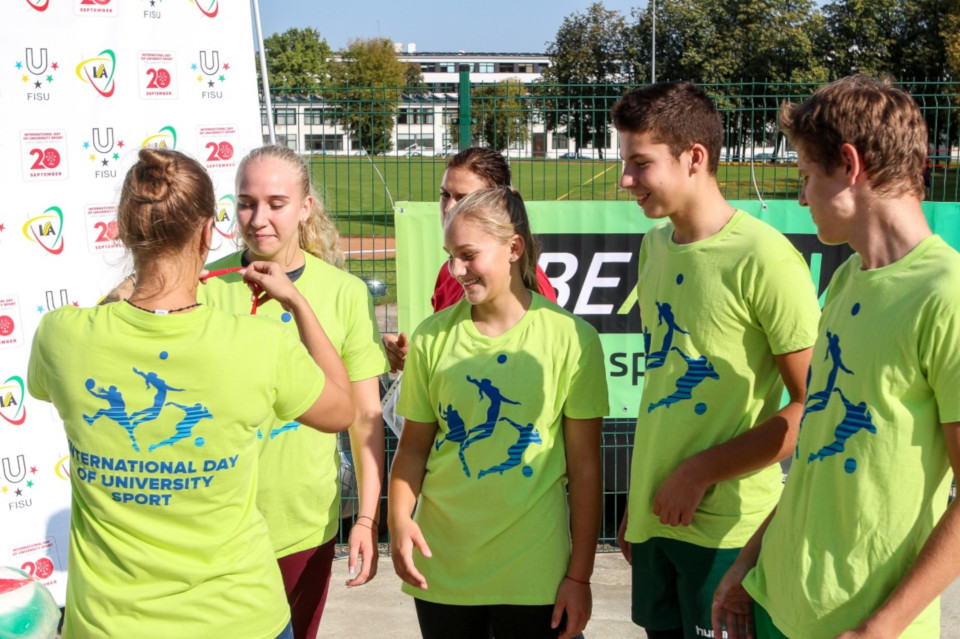 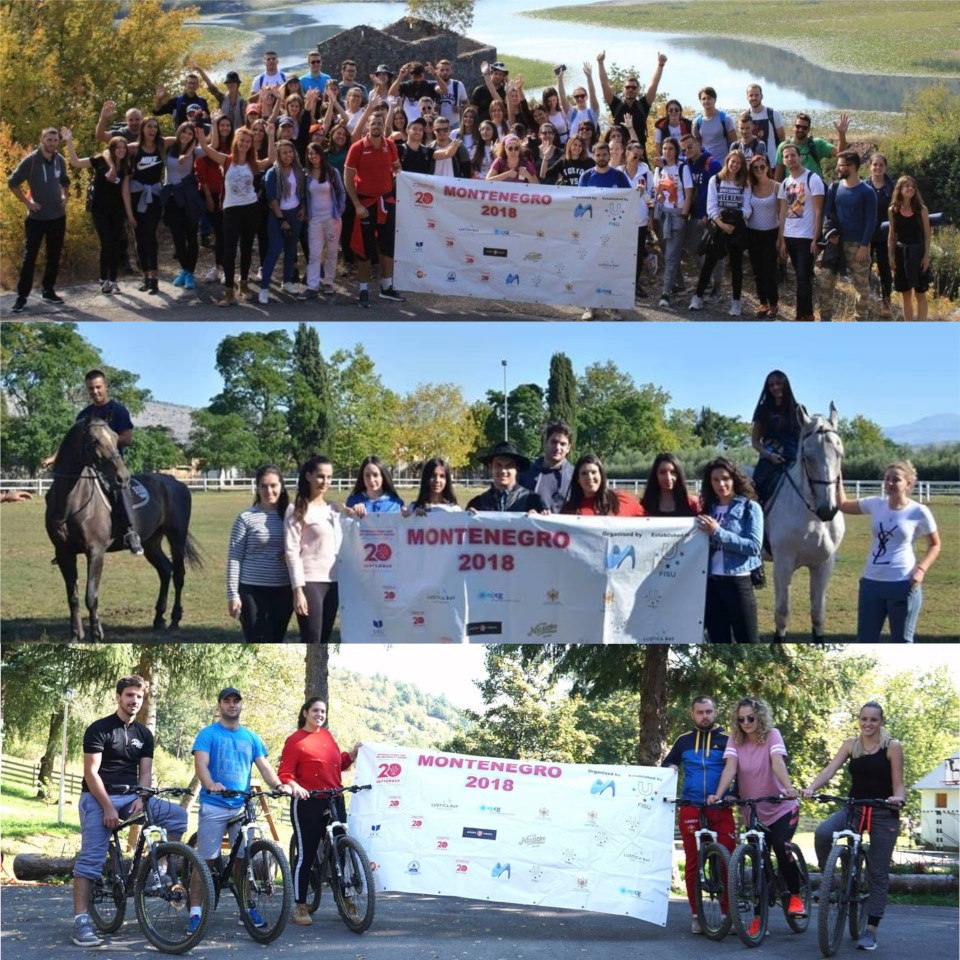 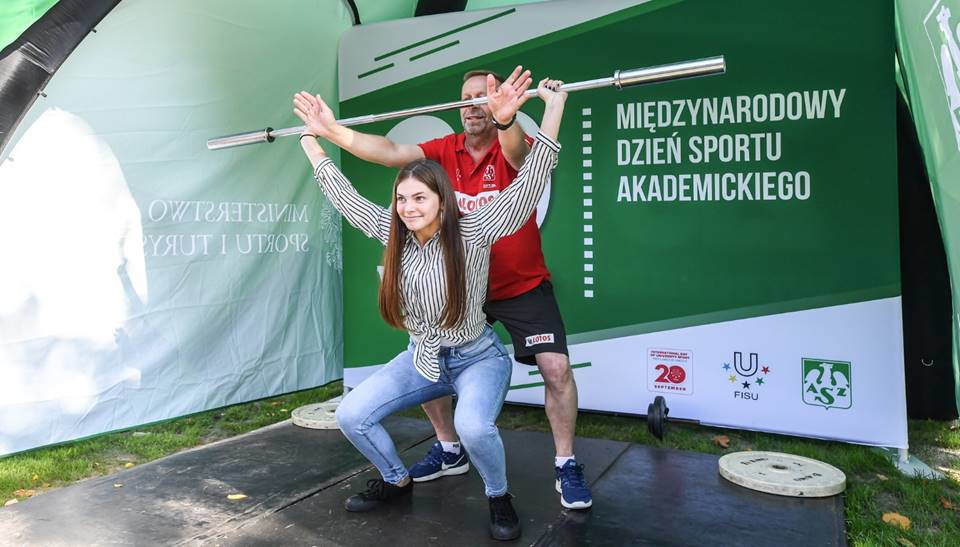 In Poland one of the activities was having a special zone on the campus where fans and kids to try weightlifting with light barbell. 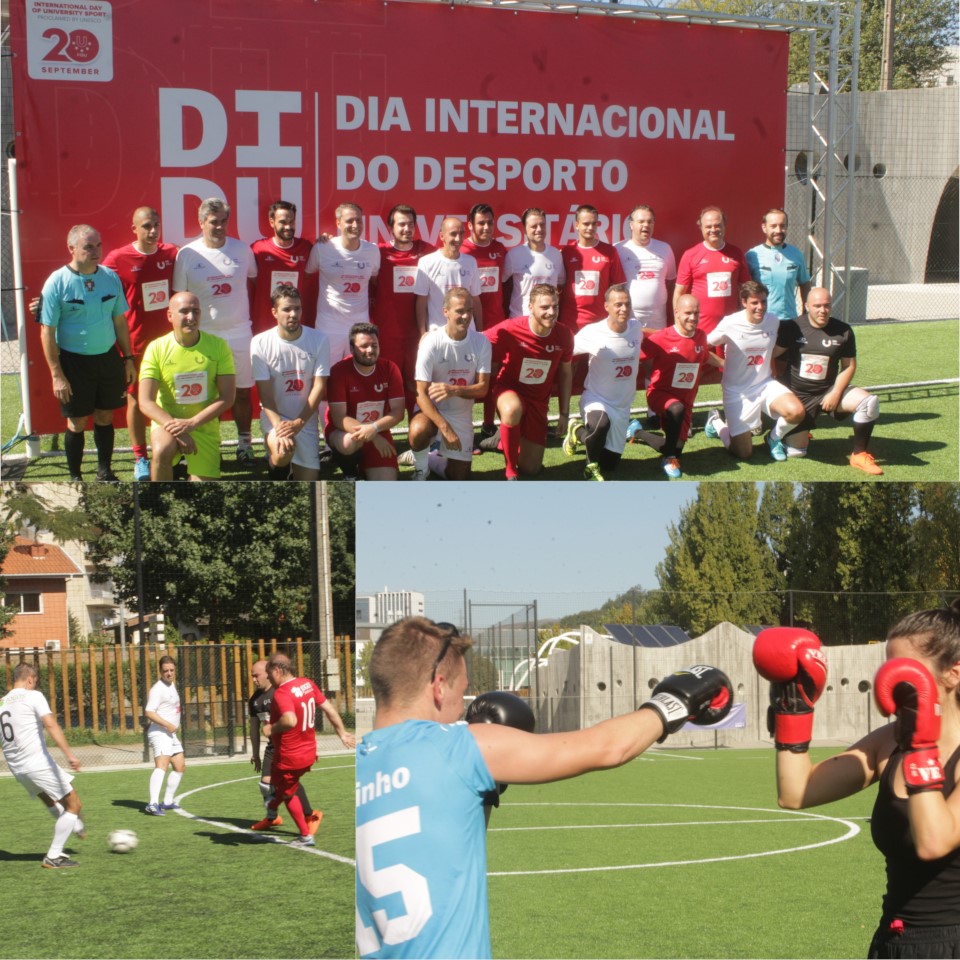 FADU Forum was held at University of Minho, with the presence of key sports authorities and the following day a sports day was organised, with the celebrations starting with an All-Star Game, with leaders from academies of all over the country, led by FADU and AAUM presidents, with Inter-Academies Championship, and sport classes. 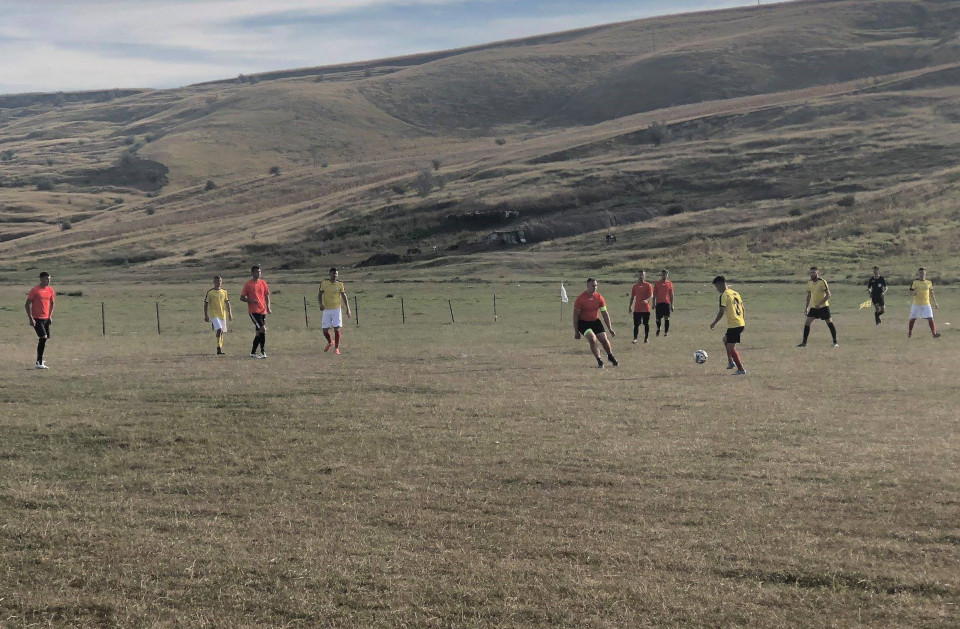 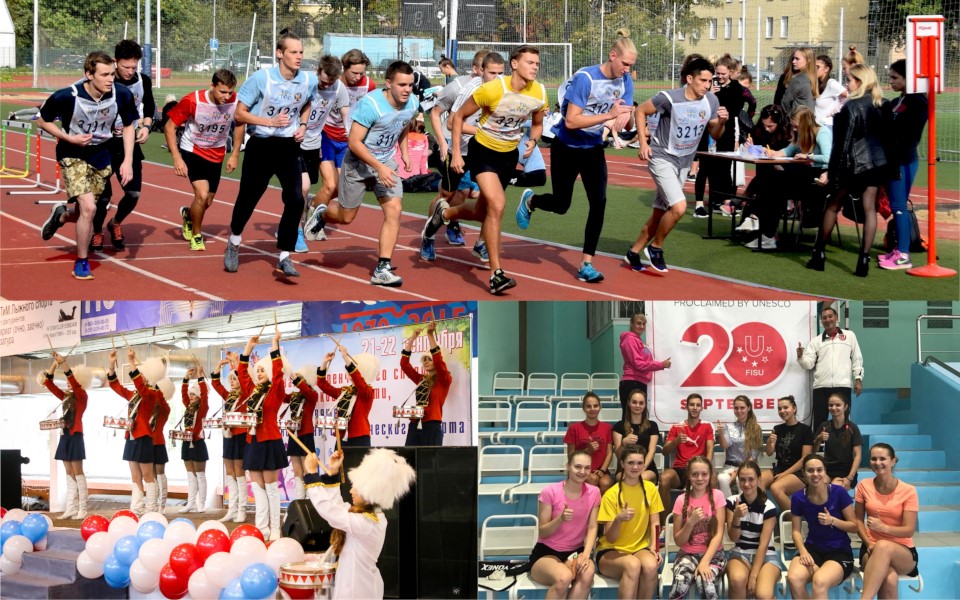 Russian students sport union worked with the regions and made the sports calendar with 76 sport events included in the all-Russian IDUS calendar, having sport competitions, festivals, conferences, seminars, exhibitions, meetings with famous athletes, flash-mobs. A total of 44.972 students all over Russia participated in the IDUS 2018 celebrations. 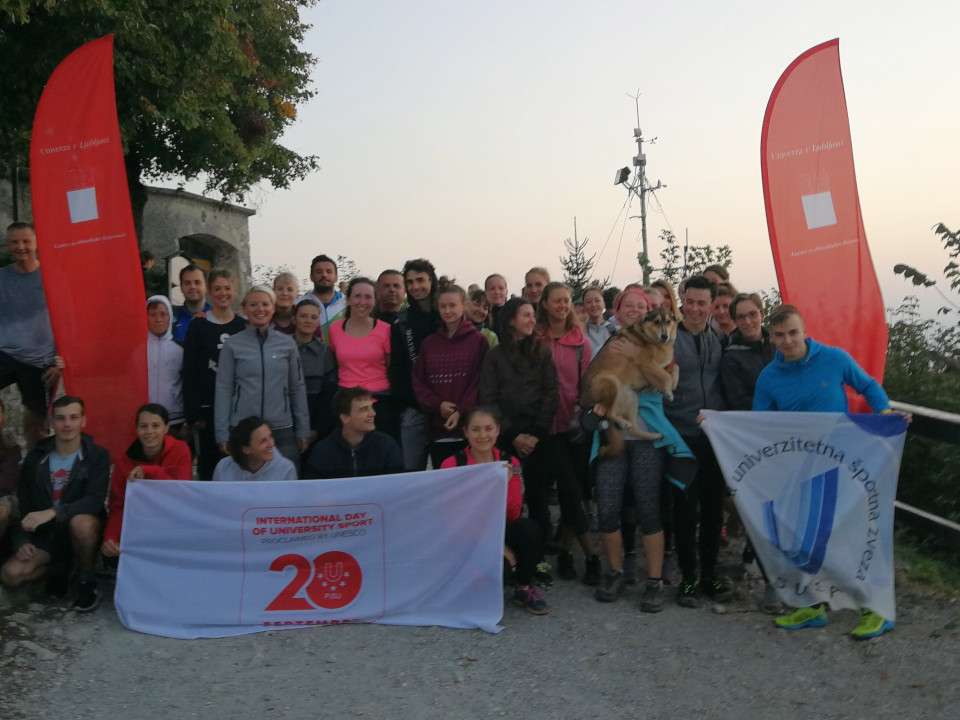 Activities were organised in university sports cities, with hikes in Ljubljana and Maribor and a rollerblade workshop in Koper. 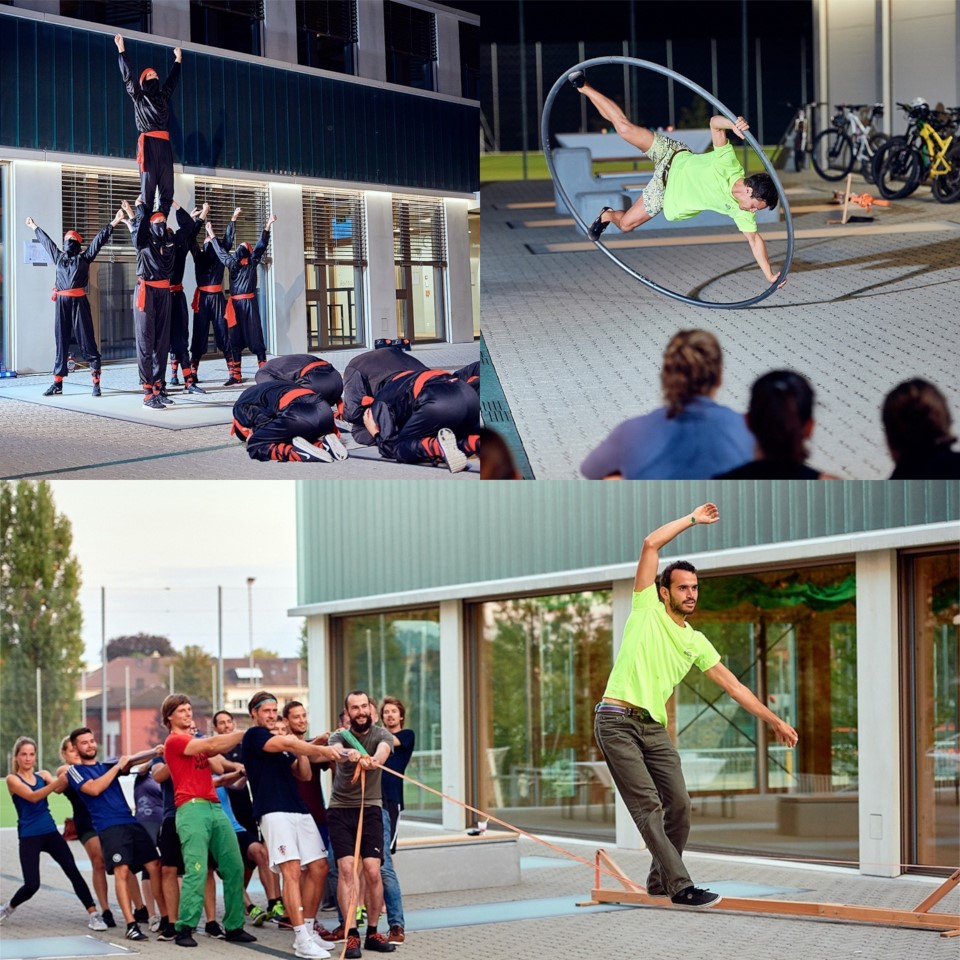 IDUS activities were held by different universities across the country, and the culmination was the event, organised by the International University Sports Federation (FISU) - Lausanne in motion. 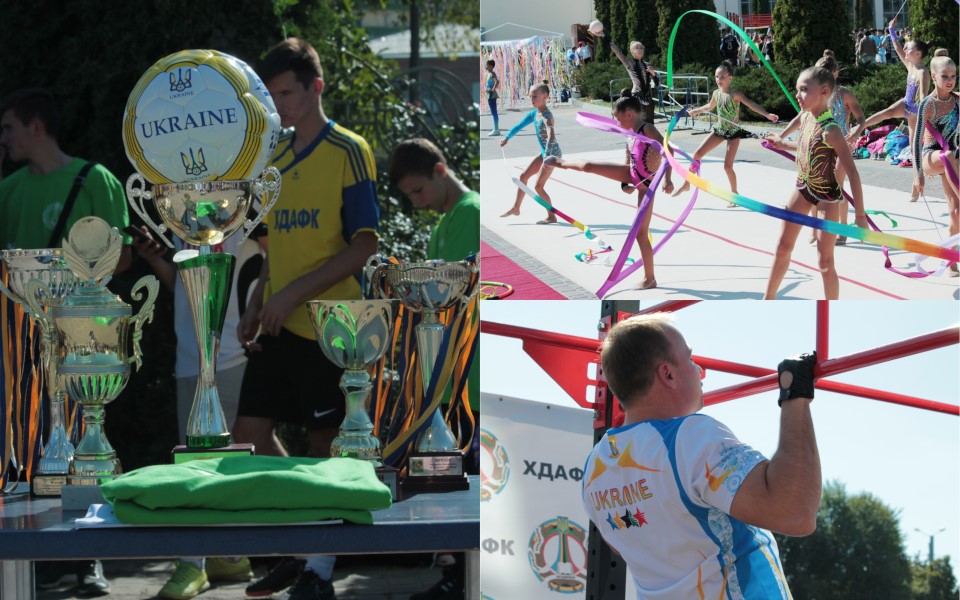 International Day of University Sport was celebrated by the opening of the all-Ukrainian Universiade, bringing together 311 universities and almost 50.000 students in a wide variety of sports.

For more information about both events and campaigns, please see the official websites of the International Day of University Sport (IDUS) #letsidus and the European Week of Sport #beactive.