Firstly, for those who do not know, please tell us a bit about your NUSA…
FADU Portugal University Sport Federation is a multisport federation founded on March 2, 1990, with the Statute of Sports Public Utility given by government since 1995. It is a federation run by students, with the mission of organising and promoting university sport in all its dimensions including sport, education, social and youth. At international level, FADU has been a member of FISU since 1993 and was one of the founding members of EUSA in 1999. As a member of the Olympic and Paralympic Committees of Portugal, FADU is one of the largest national sports federations. FADU competitions involve 44 sports with over 8000 athletes and 500 teams, representing more than 100 clubs that compete annually for the 320 titles of Portuguese University Champion.

Can you describe some of the major events your NUSA has hosted in recent years, both national and international?
The final stages of our 13 National University Championships involve 2000 athletes, while we also host an Annual Gala and Student-Athletes Scholarships Ceremony. Since 1996 FADU has hosted 13 World University and 18 European Universities Championships, the 2018 European Universities Games in Coimbra, the 2004 FISU World Forum, as well as the 2013 and 2019 EUSA General Assembly, Conference and Gala (in 2017 as well). 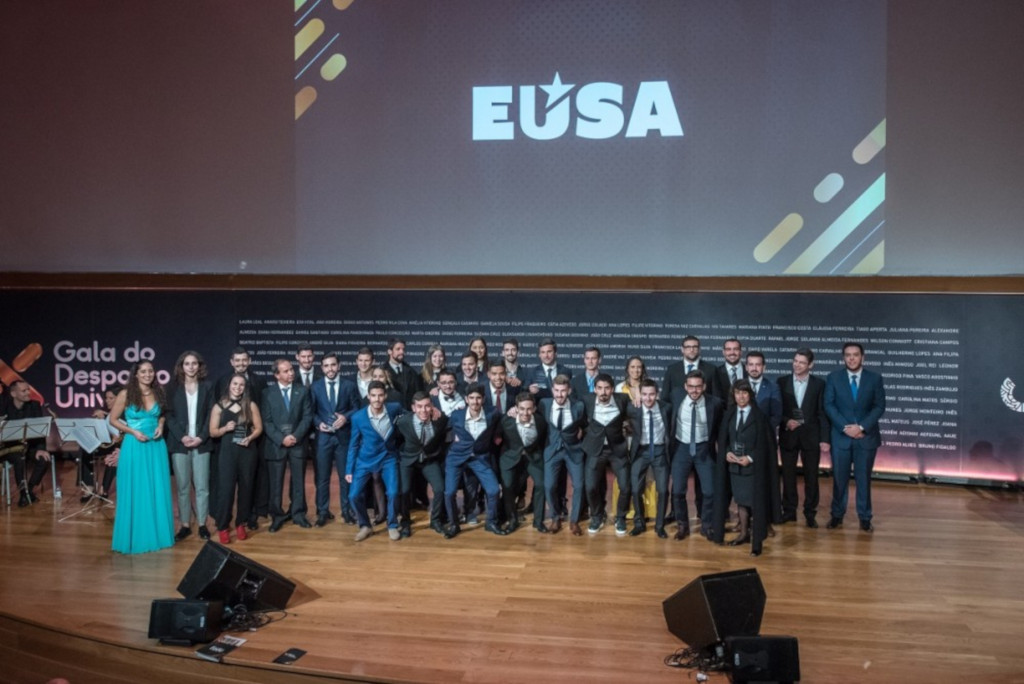 How important are the EUSA events – both sporting and educational – for your NUSA?
The European university model is a very important project for FADU Portugal, which gives relevance to national competitions and the involvement of students and higher education institutions. Also, the educational programme focuses on subjects that are very important for the development of this model of university sports that are more inclusive, ethical, transparent, equitable and innovative, and which seeks the engagement of the students.

“The European university model is a very important project for FADU Portugal, which gives relevance to national competitions and the involvement of students and higher education institutions.”

The COVID-19 pandemic has impacted university sport across the world. How was your NUSA able to adapt to the situation, what activities have you still managed to organise and are there any positives you have noted from these difficult circumstances?
During the pandemic, FADU Portugal organised two eSports online events: ‘National University Championship Football 11 Challenge - FIFA 20’ and ‘Students Leaders Challenge - FIFA 20’, in order to engage clubs in a competition where they can be represented from the comfort and security of their homes. The virtual tournaments, of a friendly nature, took place under the campaign #weplayathome and were broadcasted on FADU’s social media networks (Facebook, Twitch and YouTube). We also launched the 'We play at home with...' campaign on Instagram, where recognised student-athletes were interviewed live about their journey at home, their path in sport and some more personal stories. Both initiatives had helped to combat social isolation and promote the well-being of Higher Education students. FADU creates a workgroup and promote several meetings with all its clubs, to evaluate the situation and prepare the new university sport season, working with the national sport bodies and government. 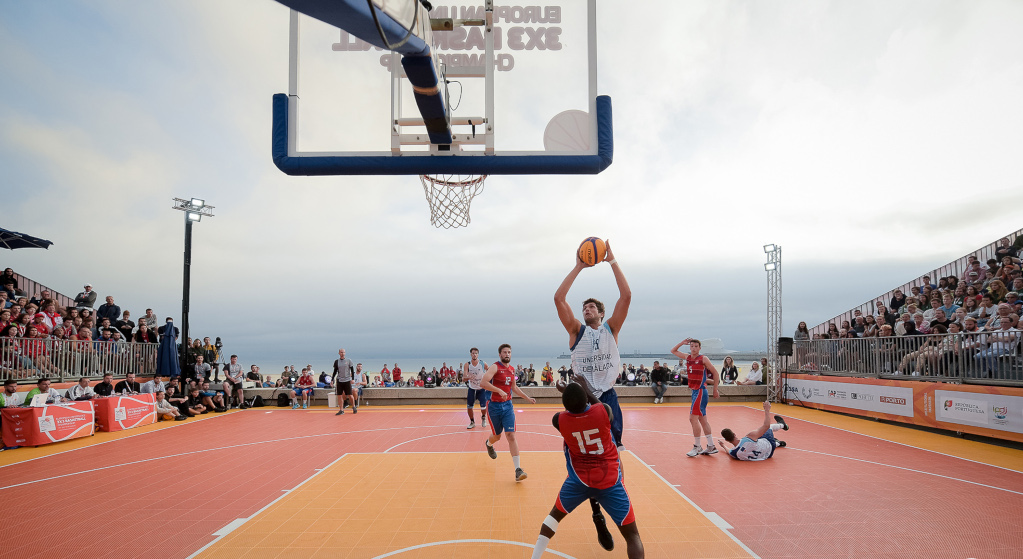 Finally, what does the future of university sport in your country hold?
We are striving for competitions with more quality, involvement, and visibility, and dissemination of Sport for All in all our higher education networks, to integrate and include more students. We are looking to expand our opportunities and learning platforms, involving students at different levels of the organisation: staff of events and teams, internships, training and educational programs, volunteering, forming future leaders for professional careers and the national and international sports system.

EUSA wishes the Portuguese Academic Federation of University Sport well for all their future endeavours, and looks forward to seeing their NUSA members and student-athletes at many of our events in future!