Firstly, for those who do not know, please tell us a bit about your NUSA ...
Croatian Academic Sports Federation (CASF) is the umbrella organisation of the student sport movement in Croatia founded in 1994. The Federation has 21 members and organises sport and sport related activities for around 180 000 students from all higher education institutions in the Republic of Croatia. That makes it one of the largest and fastest growing sports organizations in Croatia.
CASF and its members organize a series of events and competitions, such as the annual UniSport Croatia - National student championships in 22 sports for almost 2 500 participants, and, since 2013, a Student's Sport Day in six major cities: Zagreb, Split, Rijeka, Osijek, Varaždin and Vukovar. 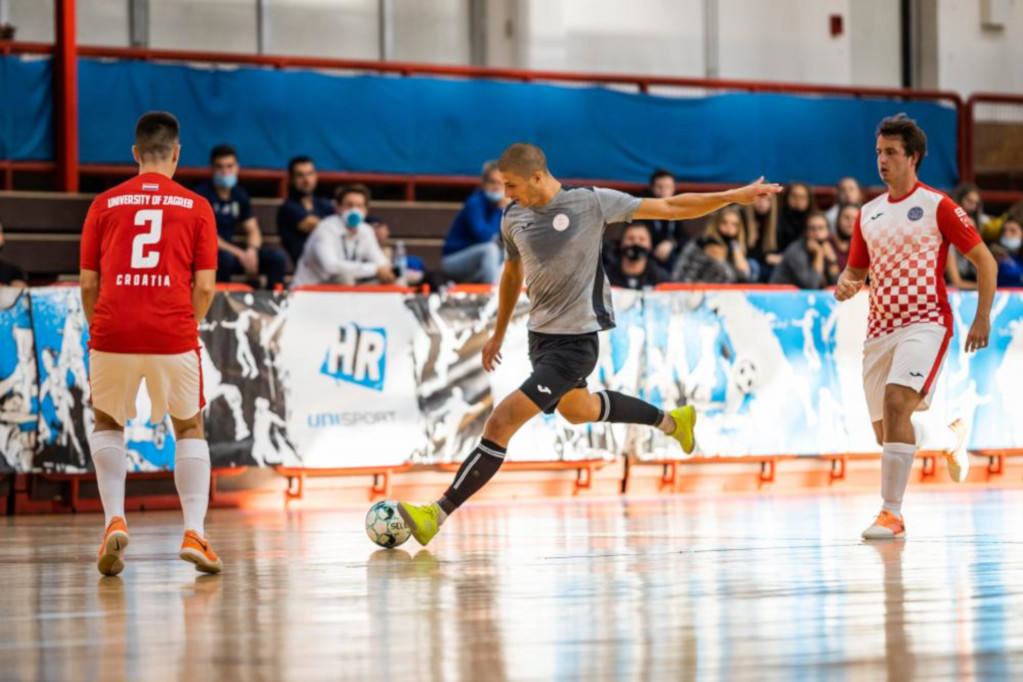 What have been some of the highlights for your NUSA in recent years?
Every event has its own story and a special place in CASF history, and a lot of them still hold records by numbers of participants or teams. The most important event in CASF history was the 3rd European Universities Games Zagreb – Rijeka in 2016.

Throughout 15 days in July 2016, around 5000 students from 41 European countries and more than 409 Universities competed in 21 different sports. The organisational goal of EUG 2016 was to prepare the biggest Games ever staged, initiating a turning point in European university sports and contributing to all future editions of this event. The EUG 2016 Organising Committee worked day and night to prepare the best conditions for the Games! The OC also thought of student life quality, providing a newly regulated system of university sports, as well as renovating and building entirely new accommodation facilities. This presented an additional goal - to significantly raise the standard of student accommodations, and reconstructed sports venues available to the whole community.

Aside from numerous creative ideas, one of the most important innovations is the inclusion of sports for students with disabilities. By conducting competitions in two sports which are within the programme of the Paralympic Games, EUSA joined contemporary Olympic efforts in ensuring equal conditions and providing equal chances for all individuals who want to be involved in sports.

By introducing the Development Fund, representing financial aid to NUSA users, EUSA and EUG 2016 ensured a more integral representation of all EUSA members at the EUG and EUSA events in general. The amount of Development fund resources was distributed among 9 countries and 27 universities in 10 different sports.

“The most important event in CASF history was the 3rd European Universities Games Zagreb – Rijeka in 2016.” 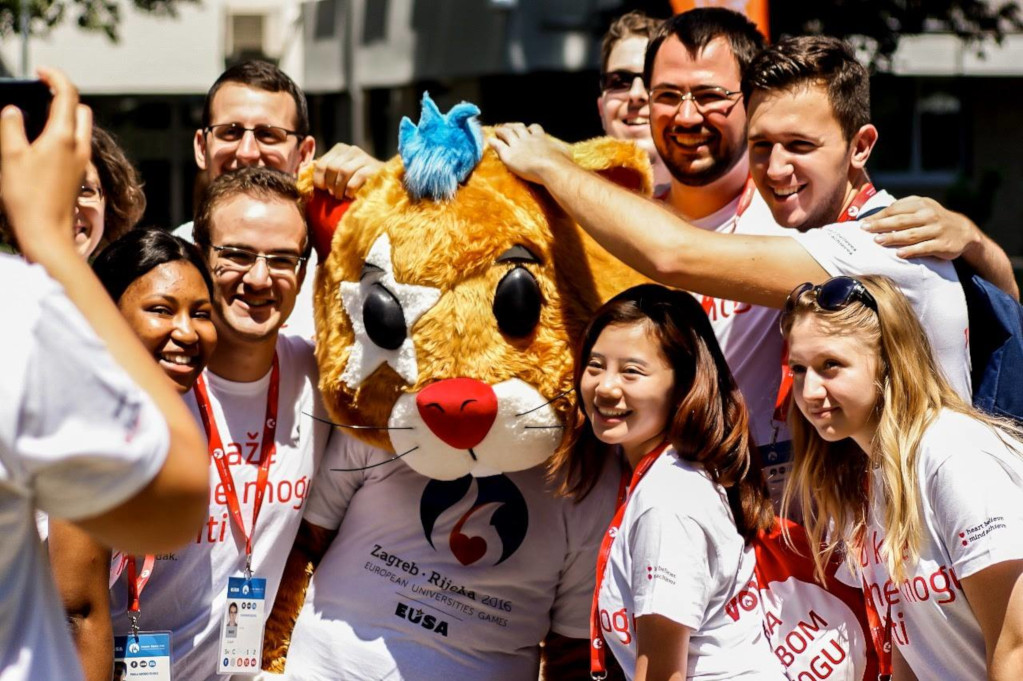 The COVID-19 pandemic has impacted university sport across the world. How was your NUSA able to adapt to the situation, what activities have you still managed to organise and are there any positives you have noted from these difficult circumstances?
In 2020 student sport was impacted by the COVID-19 pandemic, but CASF was able to organise events for students while obeying all epidemiological measures, strongly believing that sport must be a part of student life. During the first few months of the pandemic CASF members, especially Split University Sport Association, showed a good practice with online workout content for students. CASF office has developed a few different competition scenarios for the following year(s) if the pandemic maintains.

EUSA wishes the Croatian Academic Sports Federation well for all their future endeavours, and looks forward to seeing their NUSA members and student-athletes at many of our events in future!