How and why did you get involved in 3x3 Basketball?
It started five years ago, when 3x3 was still very unknown, and I was asked to join the practices of the newly-formed Austrian 3x3 national team. In the beginning I thought it was a great opportunity to stay in shape in the 5x5 off-season, but soon I fell in love with many aspects of the game such as playing outside, fast offenses and intuitive plays.

What do you study, and how do you balance your study, training and competition?
I’m studying Meteorology at the University of Vienna. Fortunately the University allows me to decide on my study schedule very freely, so I can plan my lectures, seminars, etc. around my practices. It isn’t always easy, but when there is something overlapping, I have learned that professors as well as coaches are very understanding. 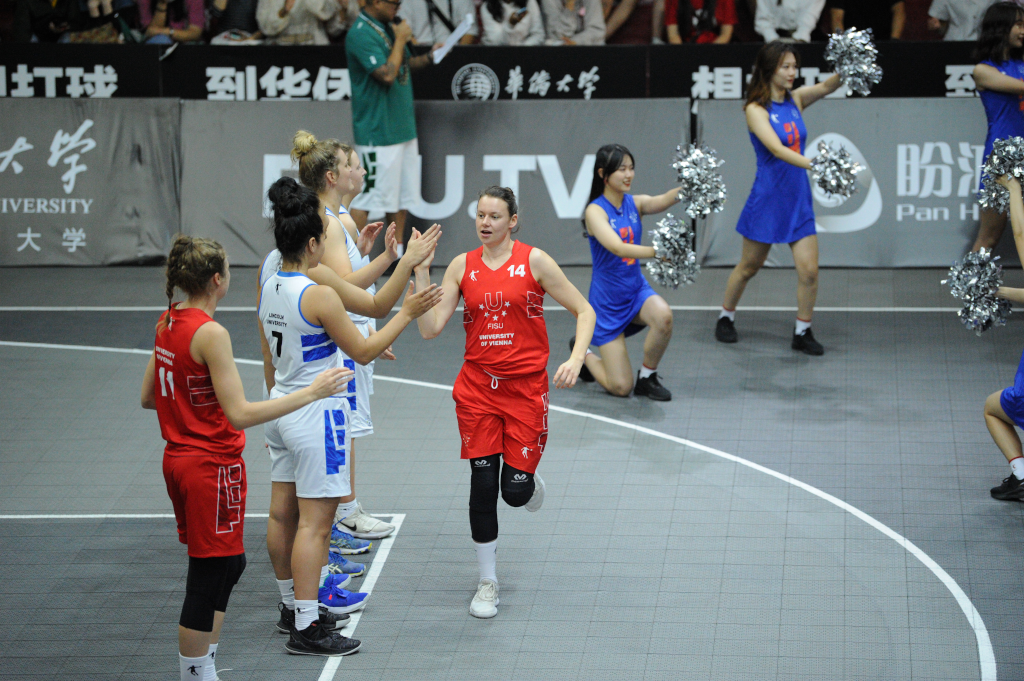 Tell us about your experiences at previous EUSA events…
The first time I participated in the EUSA Games was 2018 in Coimbra, however I competed in 5x5 basketball there. My 3x3 EUSA debut was last year in Porto, where we played rather well, which in the end led to one of my greatest experiences in my athlete career. We received a wildcard for the FISU World Cup in Xiamen, China.

“It is always great fun because most of the competitors have the same mindset, which makes it easy to form new connections and friendships with people from other countries.”

Why do you think taking part in university sport is important?
It is always great fun because most of the competitors have the same mindset, which makes it easy to form new connections and friendships with people from other countries.

What is your most memorable university sport moment?
We were playing at the FISU World Cup in Xiamen, China. Going into the tournament we did not have any expectations about winning even a single game. But the longer the tournament lasted, the better we played and in the end we made it to the final game, where we faced a team from a Chinese university. I will never forget this game. This was my perfect university sports moment. 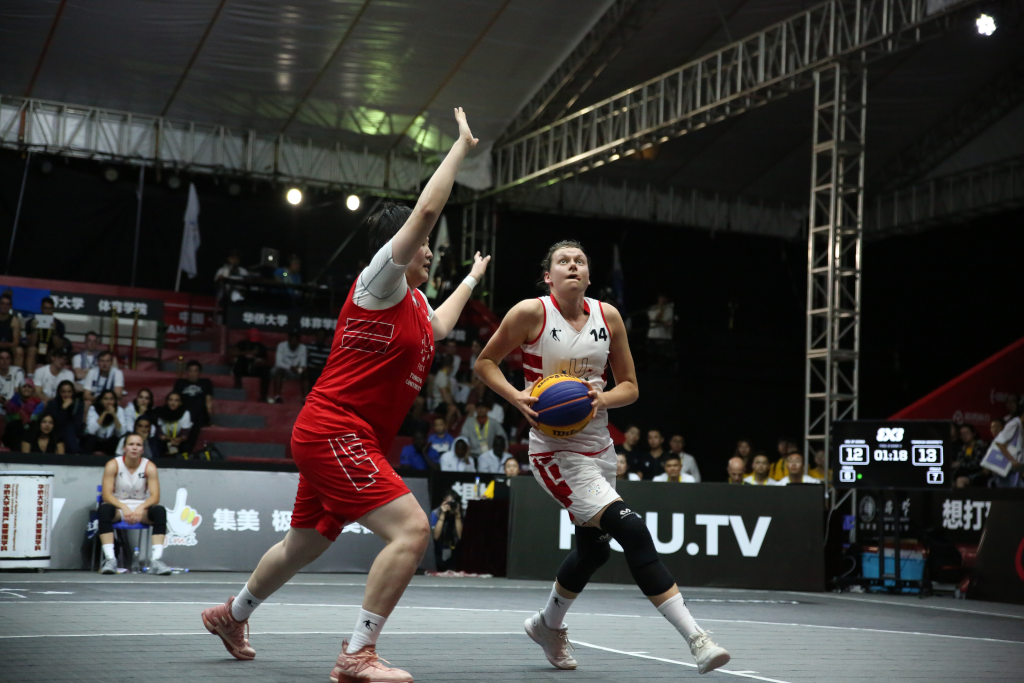 What is your message to European student-athletes like yourself?
Managing sports and studies is not easy, but if you give everything you have in the moment, good things will happen.