The 31st winter edition of the FISU World University Games - Lake Placid 2023 - concluded on 22 January with a closing ceremony, extinguishing the FISU Cauldron and passing the flag to the next hosts. 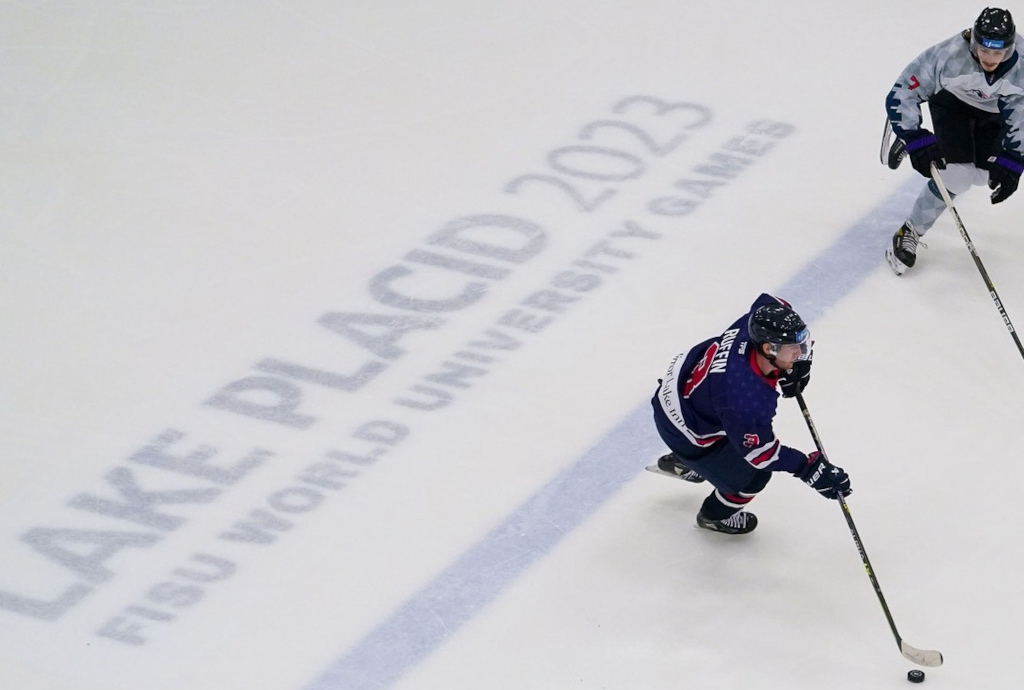 The closing ceremony was held in Lake Placid’s Olympic Center, following the ice hockey finals and awards ceremony. Enthusiastic group of spectators, along with FISU delegates, New York State representatives and other guests, waved goodbye to the 1.443 student athletes, from 46 countries, representing more than 540 universities, who participated in the 12 winter sports that made up the Games.

"There can be no doubt: Lake Placid is the place of legends for winter sports. We are reminded of this, just walking into this building and seeing the reminders of the ‘Miracle on Ice.’ We knew this was and is a very special place. And we had the privilege to be part of it," said FISU Acting President Mr Leonz Eder. 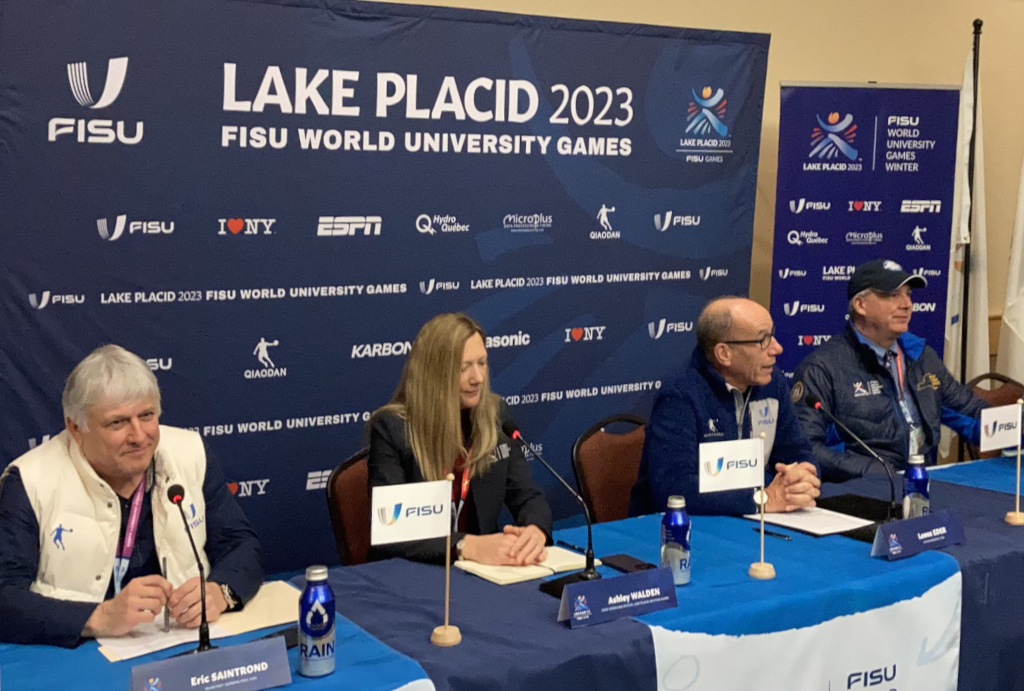 "New York State has shown to the world that international sporting events have the power to unite peoples and nations. Records were broken and friendships were made as the entire world watched," said Mr James McKenna, Chairman to the Adirondack Sports Council, the Lake Placid 2023 FISU World University Games Organizing Committee.

As part of the closing ceremony, the FISU flag was passed on to the Mayor of Turin Mr Stefano Lo Russo, and FederCUSI delegate Mr Lorenzo Lentini - both representing the hosts of the next winter edition of the FISU World University Games Torino 2025. 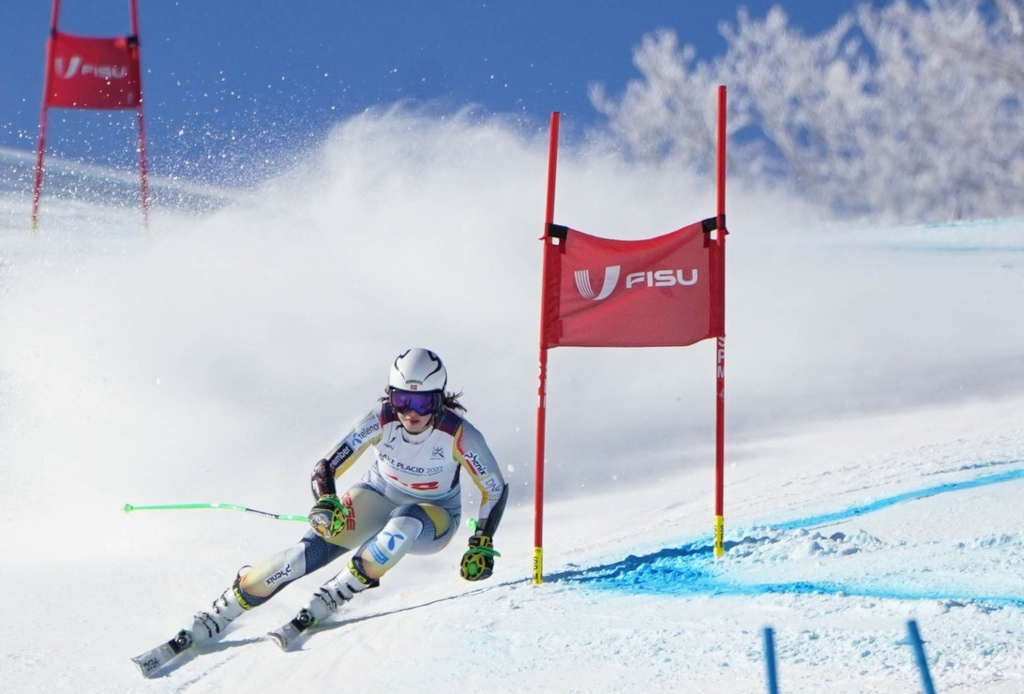