The ASA International Championship will be taking place in Eilat, between 19-22 of March, being the biggest Israeli sport event. The event will be held under the patronage of the European University Sports Association (EUSA).

We invite you to register for the championship that will be celebrating its 55th edition, in the city of Eilat in Israel, expecting to have around 2000 student-athletes from Israel and around Europe, taking part in the competitions. 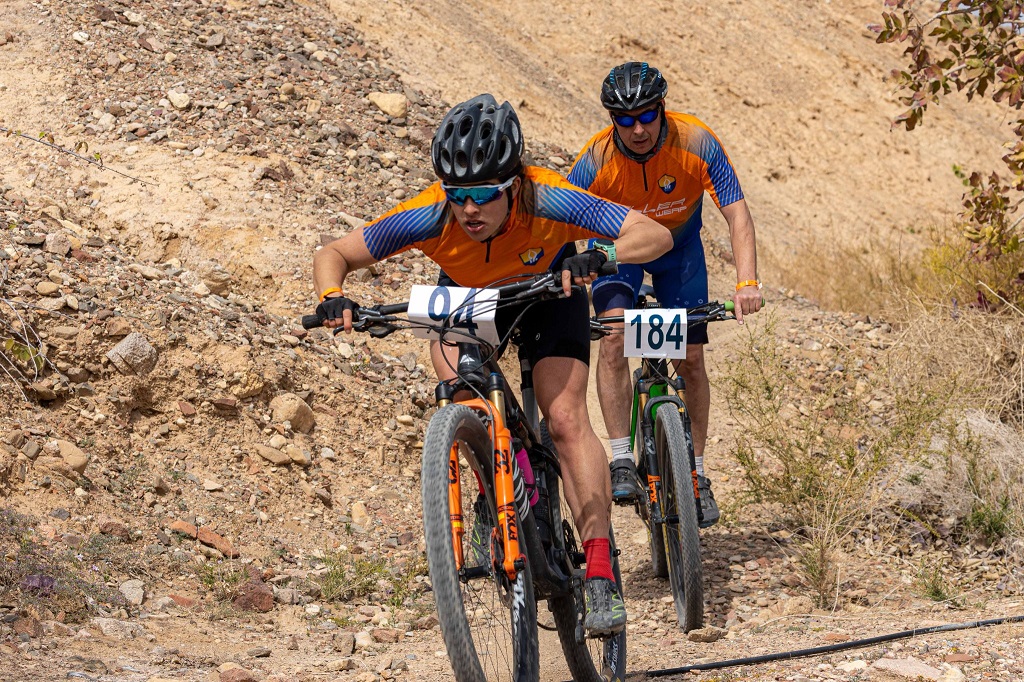 The first day of the Championship, 19th of March, is reserved for arrivals, briefings and the Opening Ceremony, followed up by three days of competition, award ceremonies and the last day to wrap up with a closing party.
Prior to the start of the ASA International Championship, there will be a Leadership Conference organized on the 17th of March. 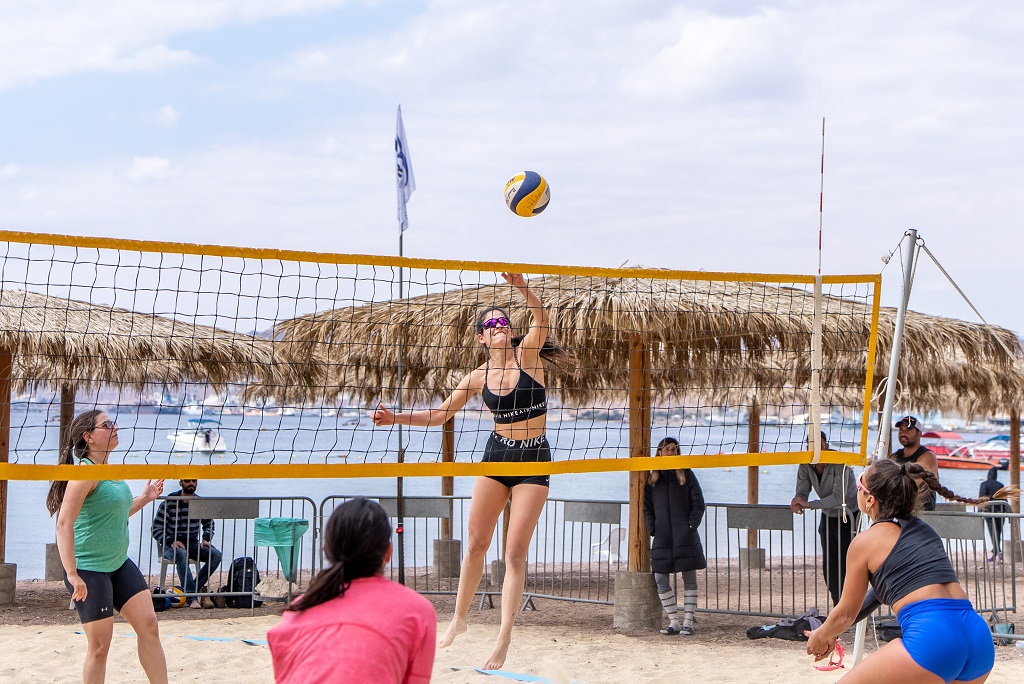 All the interested athletes and teams can register and get more information about the ASA International Championship on the official website: https://asaisrael.co.il or via email on ...