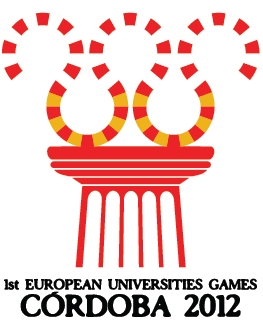 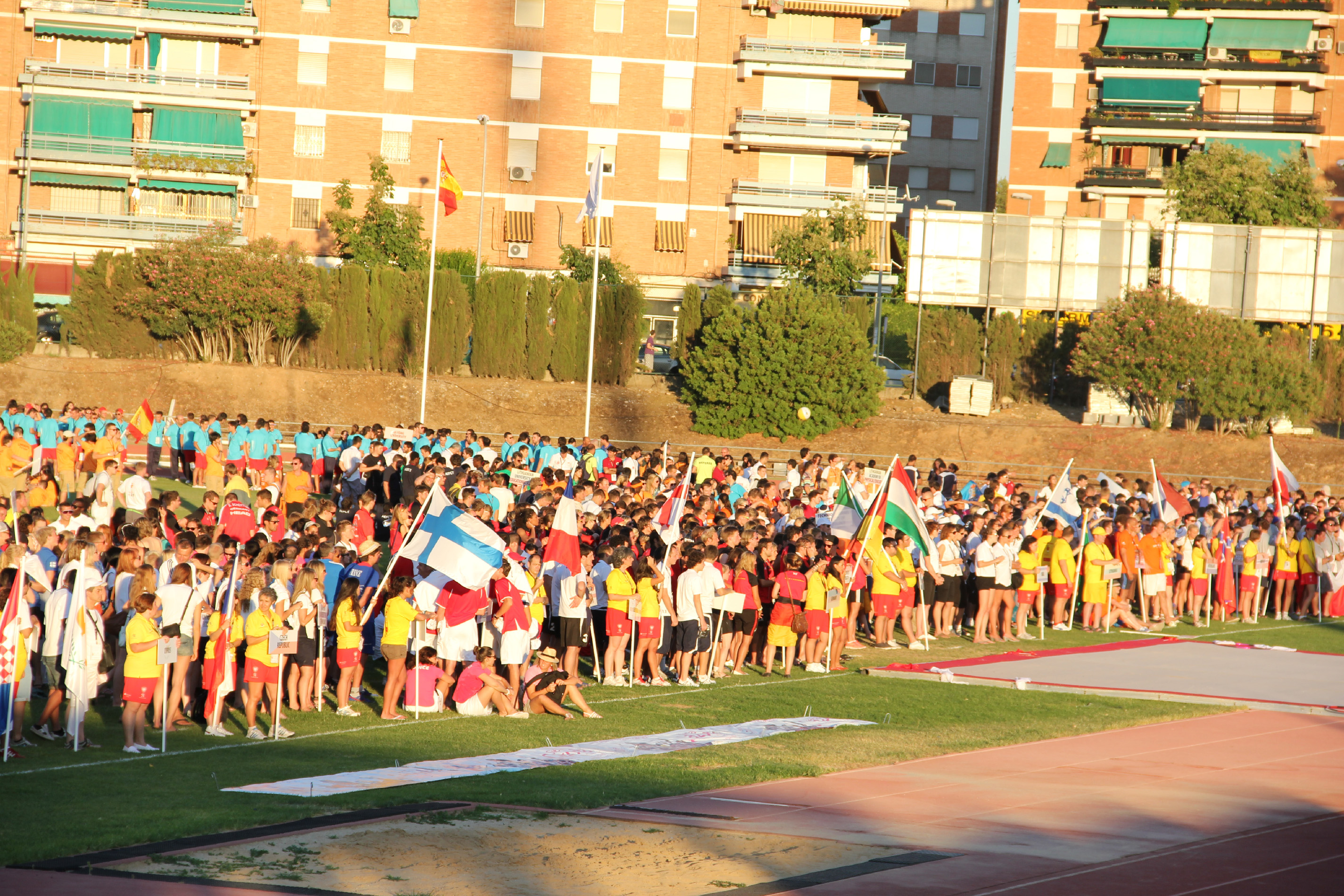 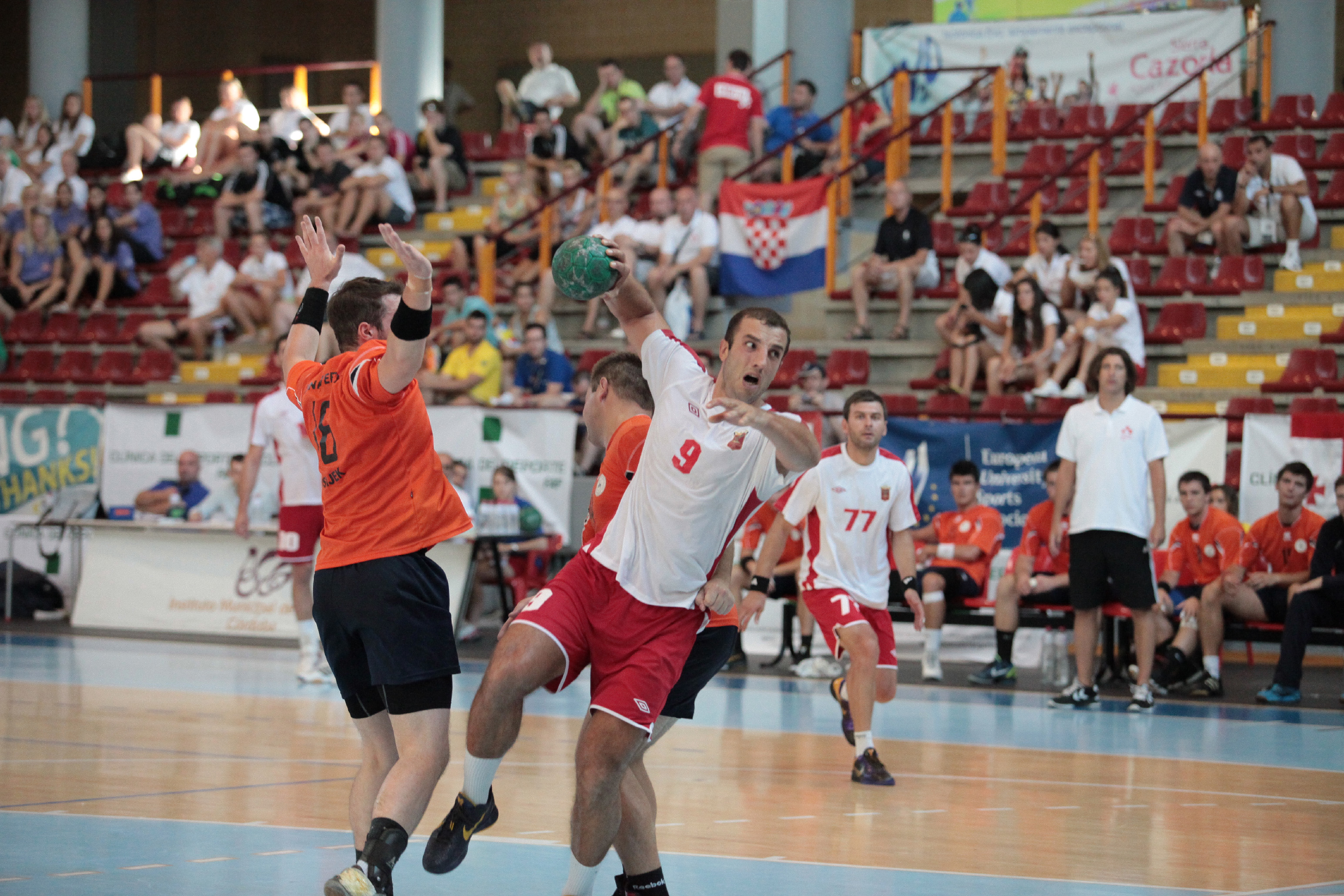 The participants were able to compete with their peers in 677 matches altogether, and in the end the European Universities Games champions were declared in the ten different sports of the Games. 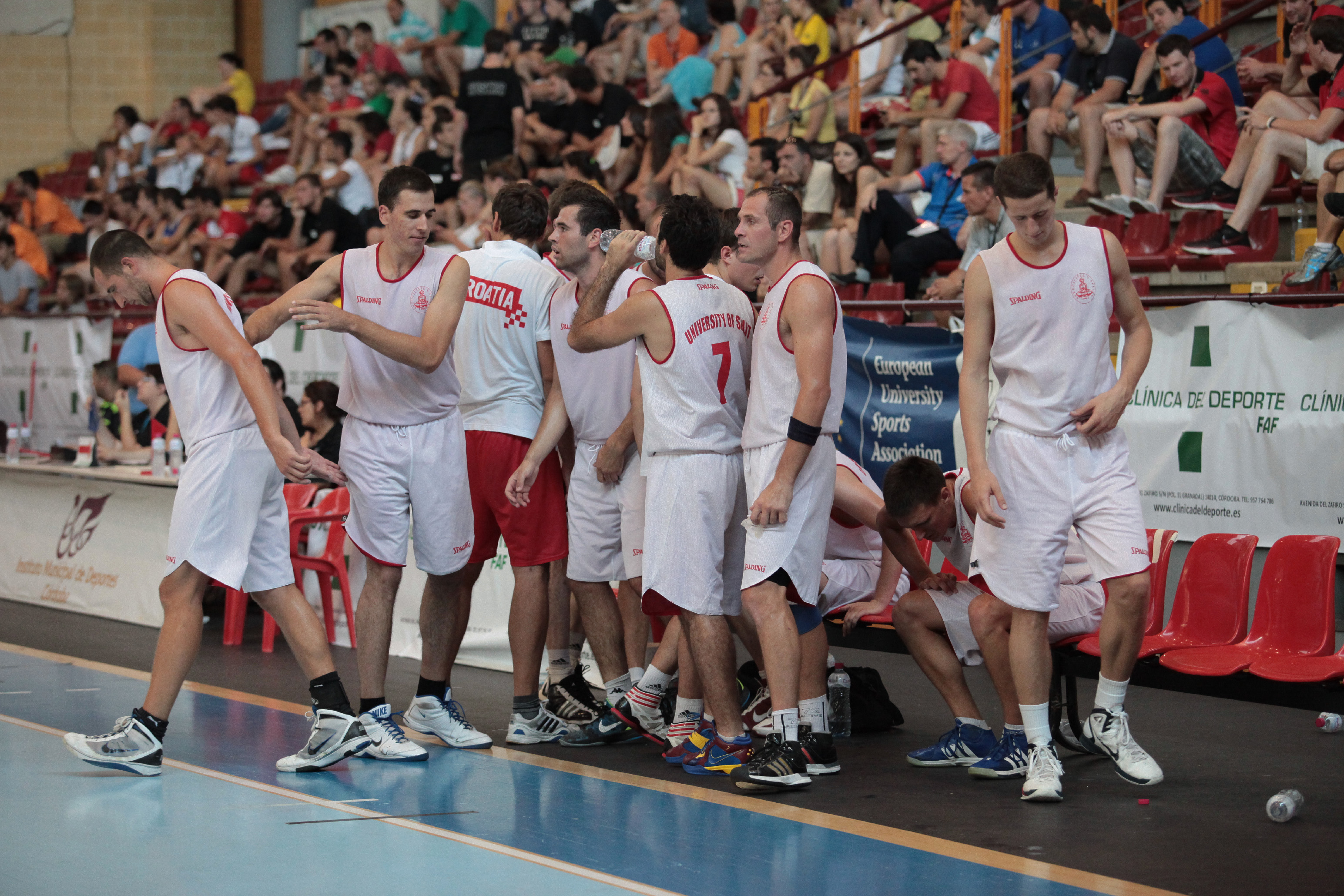 The inaugural first edition of the European Universities Games concluded with the last finals of the remaining sports, followed by the closing ceremony at the La Axerquia auditorium in Cordoba, Spain. Although the official dates of the Games were between July 13 and 23, the competitions started a few days before already, resulting in 12 days of competition.

At the closing ceremony, all participants were welcomed by the Mayor of Cordoba Jose Antonio Nieto Ballesteros who also took the opportunity to thank all the volunteers for their hard work and dedication by presenting diplomas to their representatives. 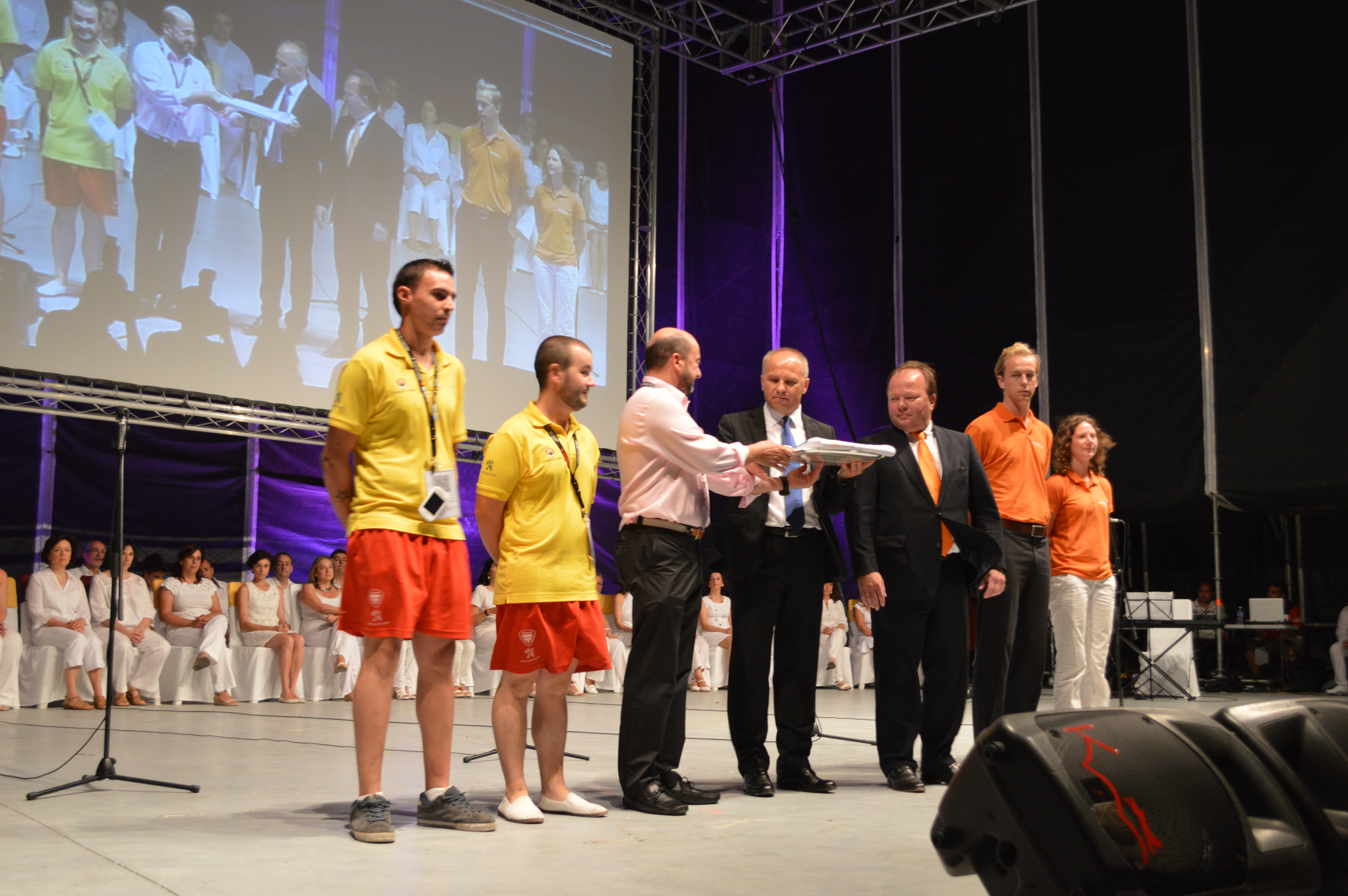 The President of the Organising Committee Mr Manuel Torres thanked all the partners in the project, emphasising the excellent cooperation between the University of Cordoba and the European University Sports Association. He also thanked the organisers, Cordoba and partner cities in Andalucia in becoming the European University Sports capital that summer. He also thanked his team in the organising committee for their involvement and dedication to make the event successful. 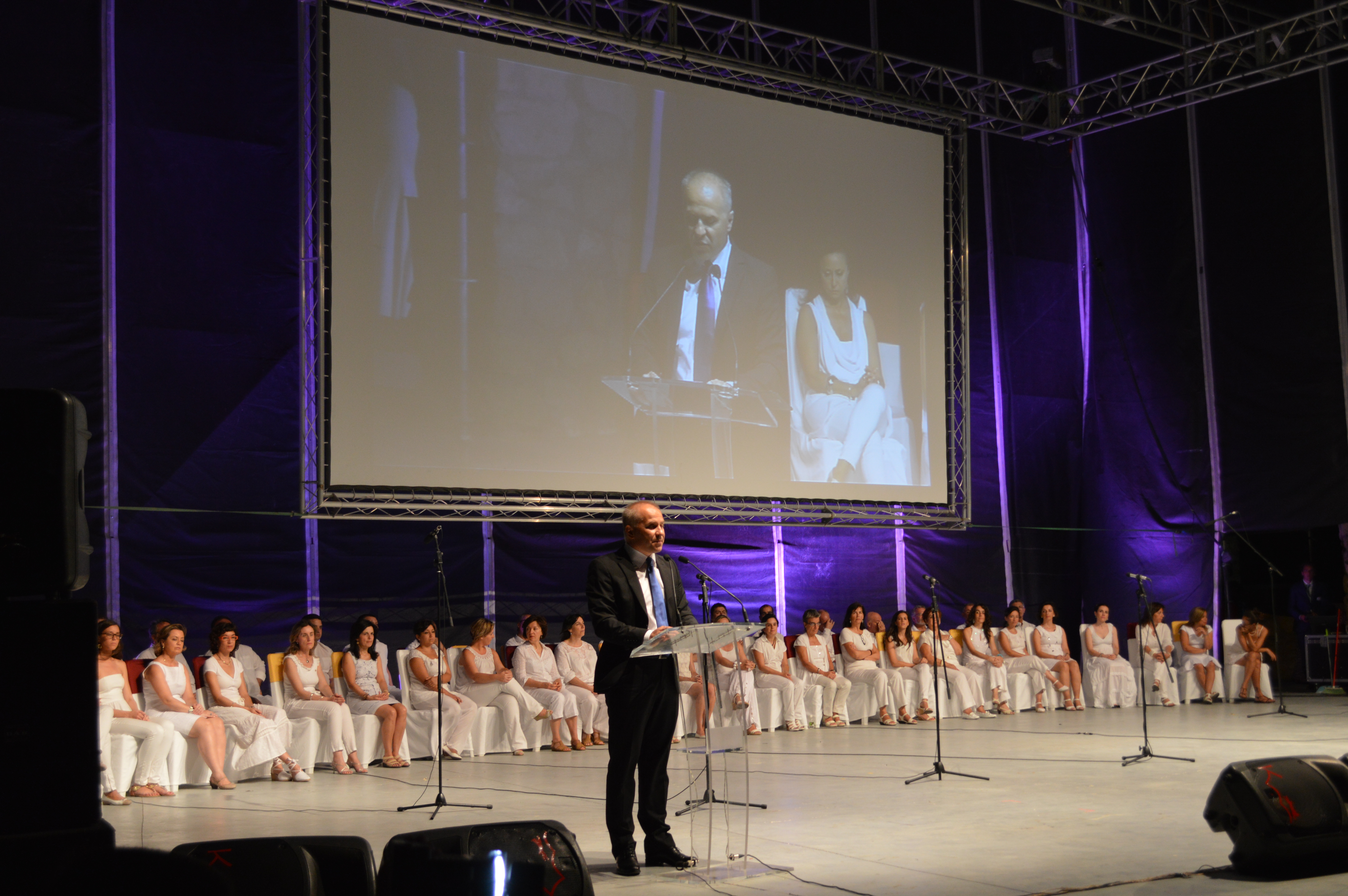 Mr Adam Roczek, the President of the European University Sports Association was excited to see the first edition of the event so successful. He stressed that the success of the Games was not only because of the excellent work of the organising committee and all their partners, but also because of the participants – athletes and officials, who came to Cordoba to take part in this historical event. He also recognised the tremendous efforts of the volunteers and thanked them for their enthusiasm and hard work. 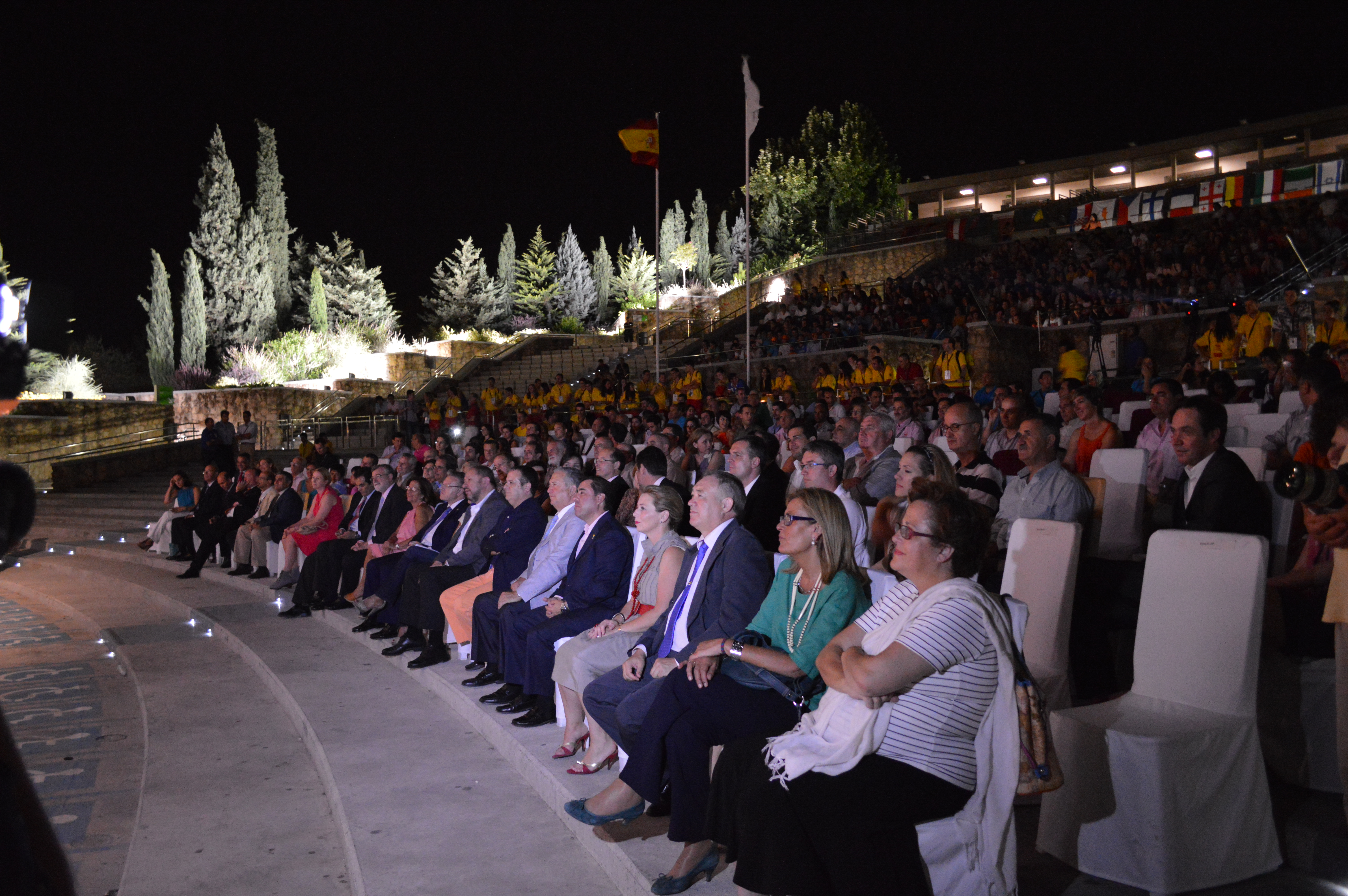 The stage was then given to the representatives of the Organising Committee of the second European Universities Games in Rotterdam, The Netherlands. Mr Daniel Sikkens, the President of the Organising Committee, gave a short introduction to the 2014 Games and invited the public to attend – either as participants, or as volunteers. Accompanied by the choir singing Gaudeamus Igitur, the EUSA Flag was then symbolically passed over from Cordoba to EUSA and onwards to Rotterdam as the next host of the European Universities Games.