More than 1000 students from nine countries participated in 12 different sports events at the 2018 edition of the SELL Games.

The SELL Games is an international sports competition for students, with its roots going back to the year 1923 when the first International Regional Student Sports competitions were organised in Tartu and then later became known as the SELL Games. Each year one of the four host countries – Finland (Suomi), Estonia (Eesti), Latvia (Latvija), Lithuania (Lietuva), making up the event’s name SELL – take turns to organise the SELL Student Games. 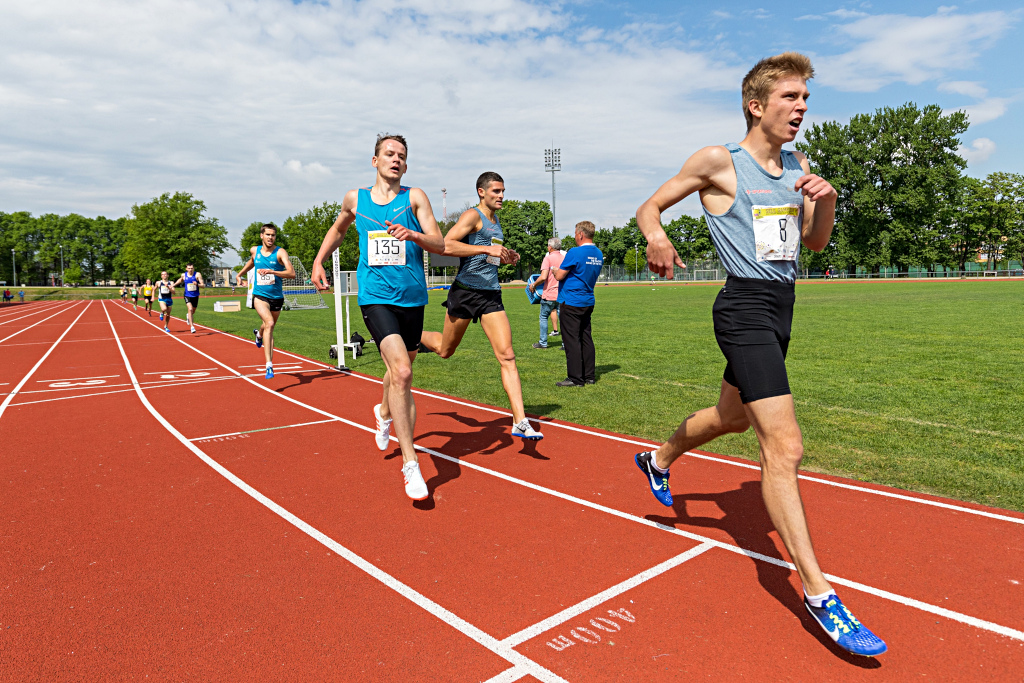 The 2018 Games, held in Tartu, Estonia, celebrated its 34th edition, and the 20th anniversary since its revival. Three days full of sporting effort and fun ended with the closing ceremony at the University of Tartu Academic Sports Club. The baton was then ceremoniously passed to Lithuania where the next edition of the SELL Games 2019 will be held. 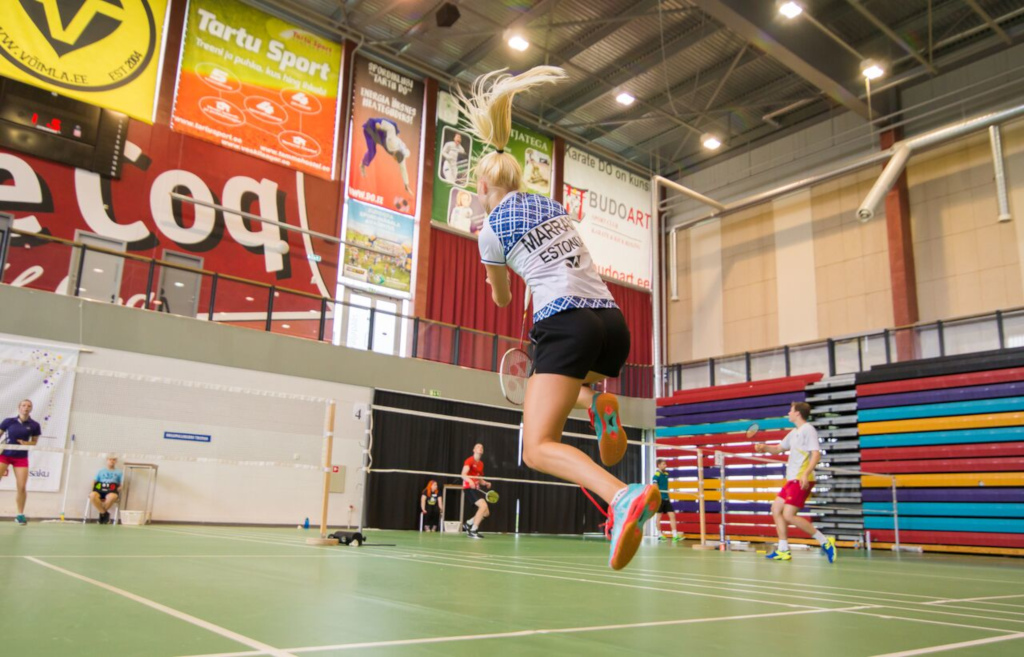 Lithuania and Estonia were the most successful countries at the 2018 Games. Lithuanian Sports University won 38 medals, 10 of which were gold, with hosts University of Tartu second best with 35 medals, while China received a special mention for being the farthest competing country at the event.