The Friendship Games is an international basketball tournament which takes place annually in Israel that brings teams from all over the world together, with emphasis on countries that have ongoing conflict between them.

The 13th edition of the tournament was held in Eilat, Israel, between June 21 and 28, with the week-long competition bringing different cultures and religions closer together in friendship. The event was held under the patronage of the European University Sports Association (EUSA) and the International University Sports Federation (FISU). 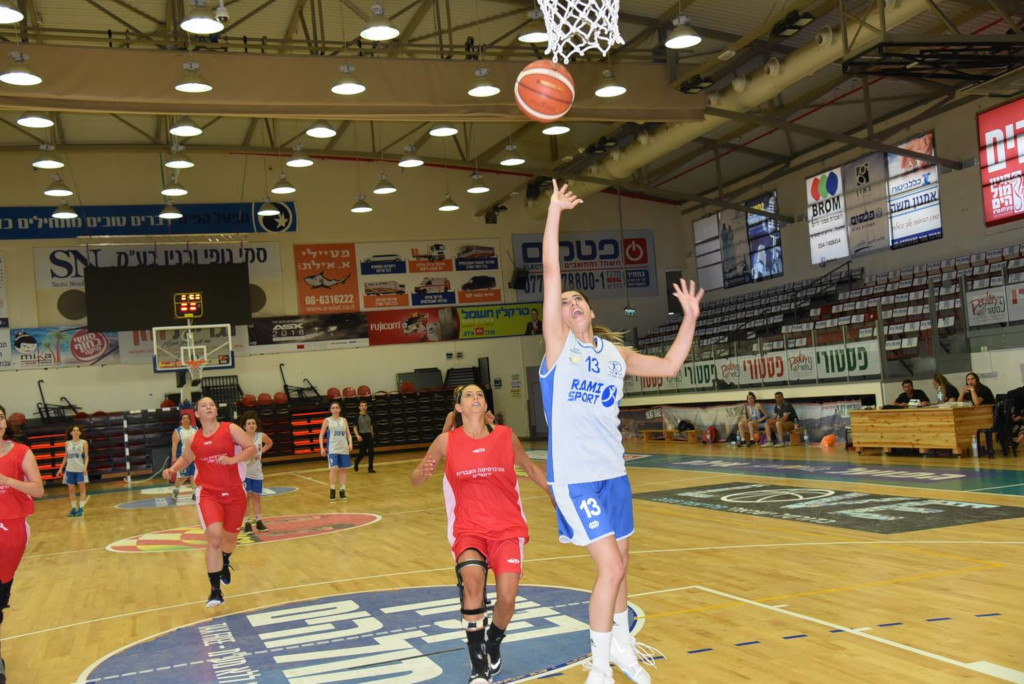 Under the motto “7 Days to experience, a Lifetime to remember”, male and female teams from the Middle East, Europe and Asia took part in the event. Once again, the power of sport provided the basis of a fascinating encounter between students from diverse religions and backgrounds. New friendships were formed, allowing students to get to know each other and their cultures. The participants also had the chance to do some sightseeing and experience different social events. 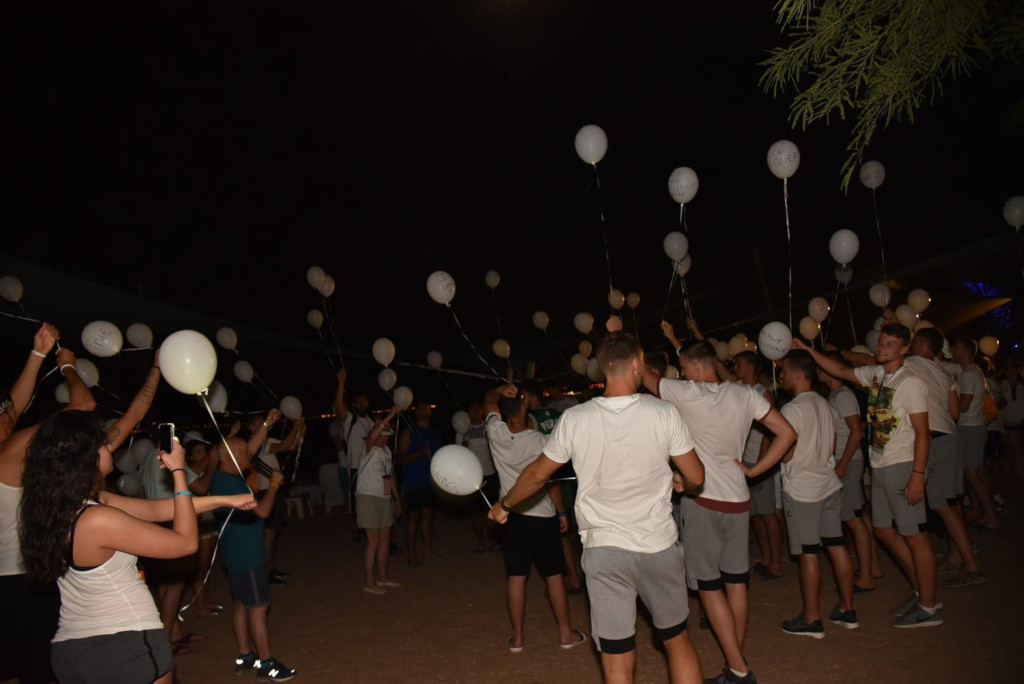 Vytautas Magnus University from Lithuania took home the trophy in the male tournament, while Lviv State University of Physical Culture from Ukraine won the female competition.