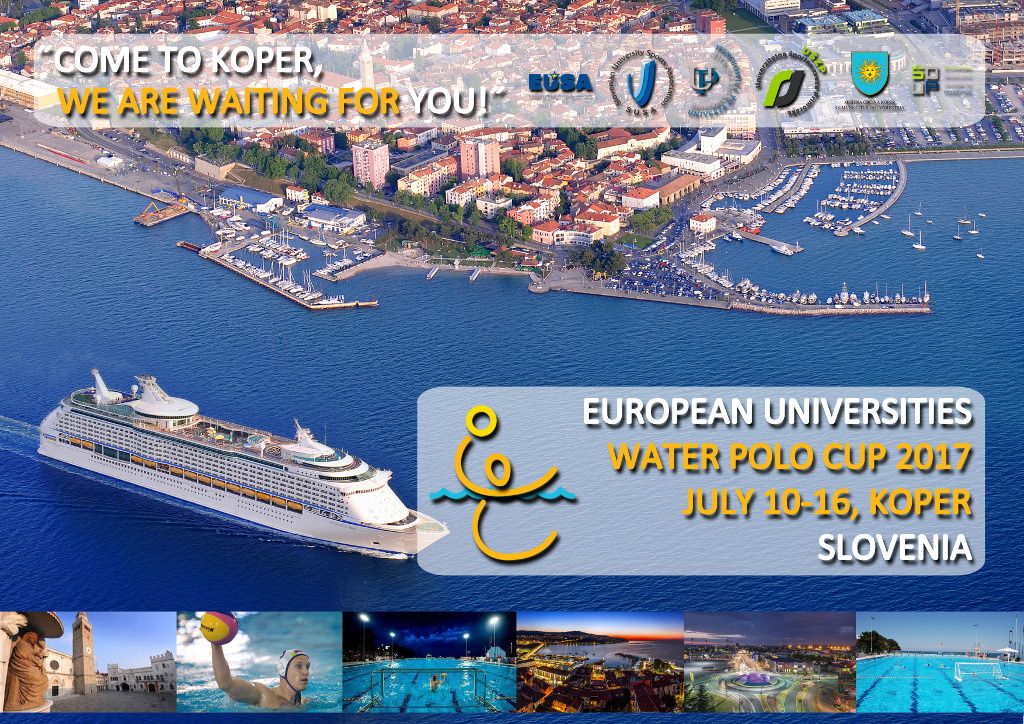 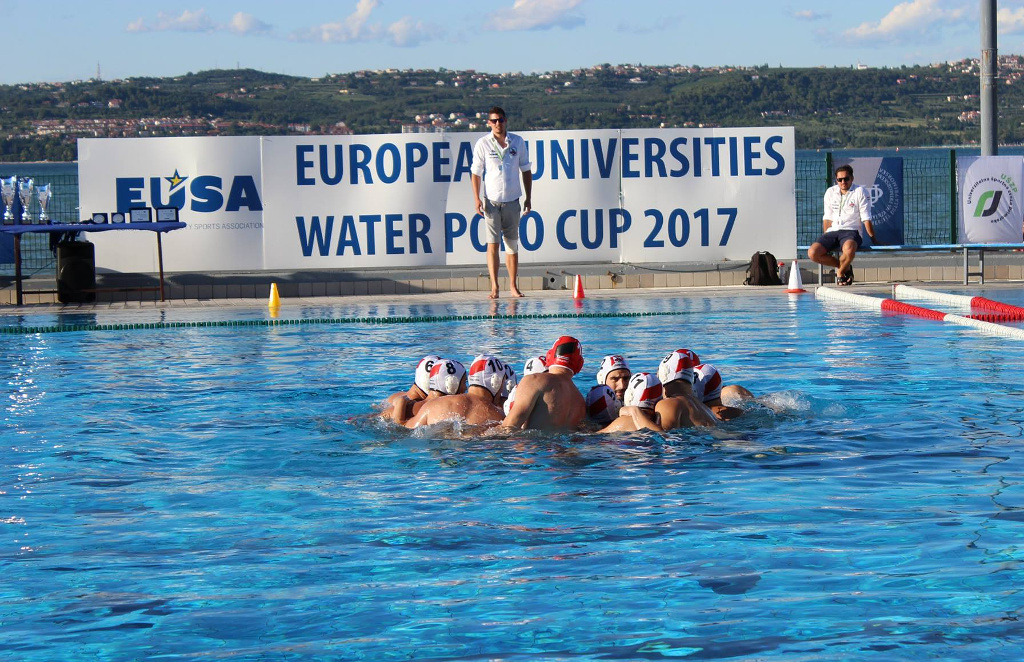 All matches were played in the Olympic swimming pool complex of Zusterna in Koper, in front of full tribunes, which confirmed the interest in university water polo also from the public. 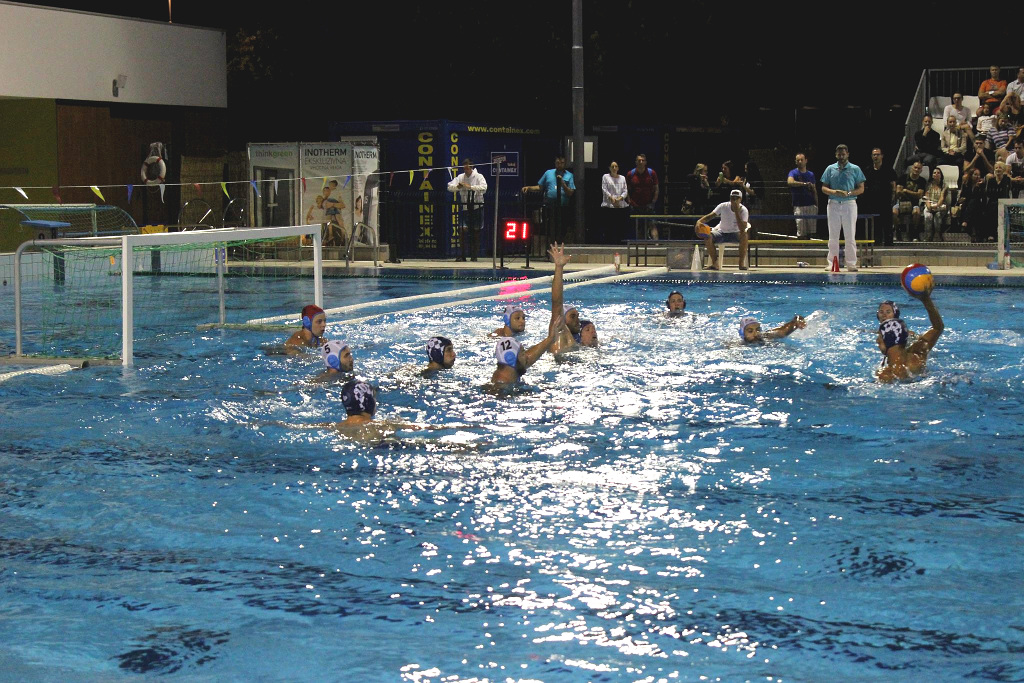 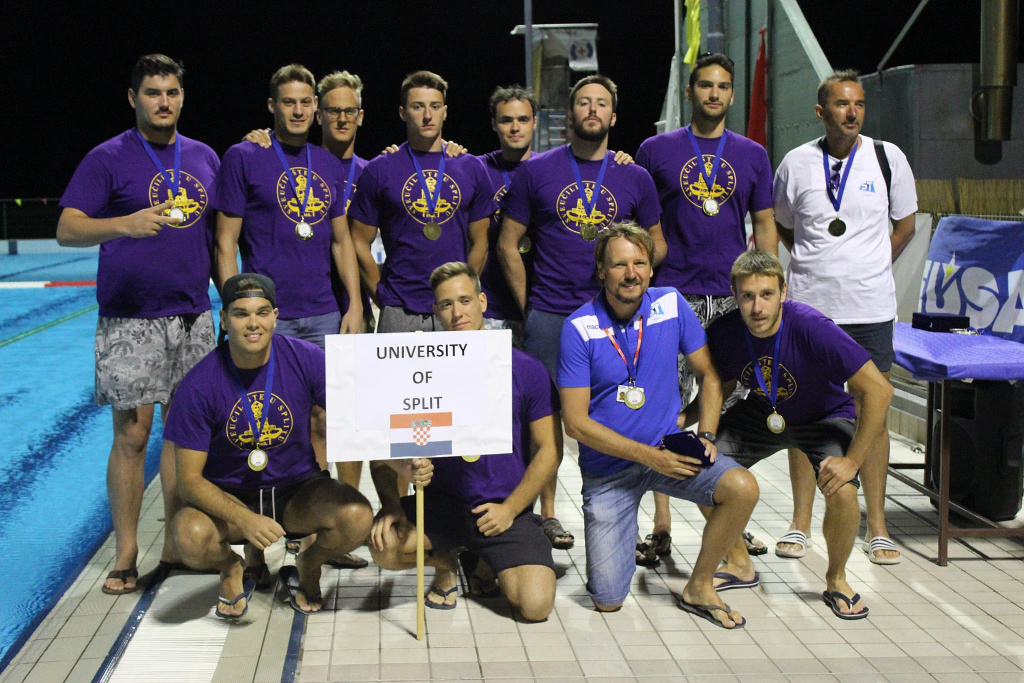 The awarding and closing ceremony followed after the final matches on Saturday. Athletes from the University of Split team were also awarded with three individual awards: Kresimir Butic was chosen as the most valuable player (MVP), Slavko Calic as the best scorer (19 goals) and Mario Podrug as the best goalkeeper. The prize for Fair Play was received by the St. Cyril and Methodius University of Skopje (MKD). 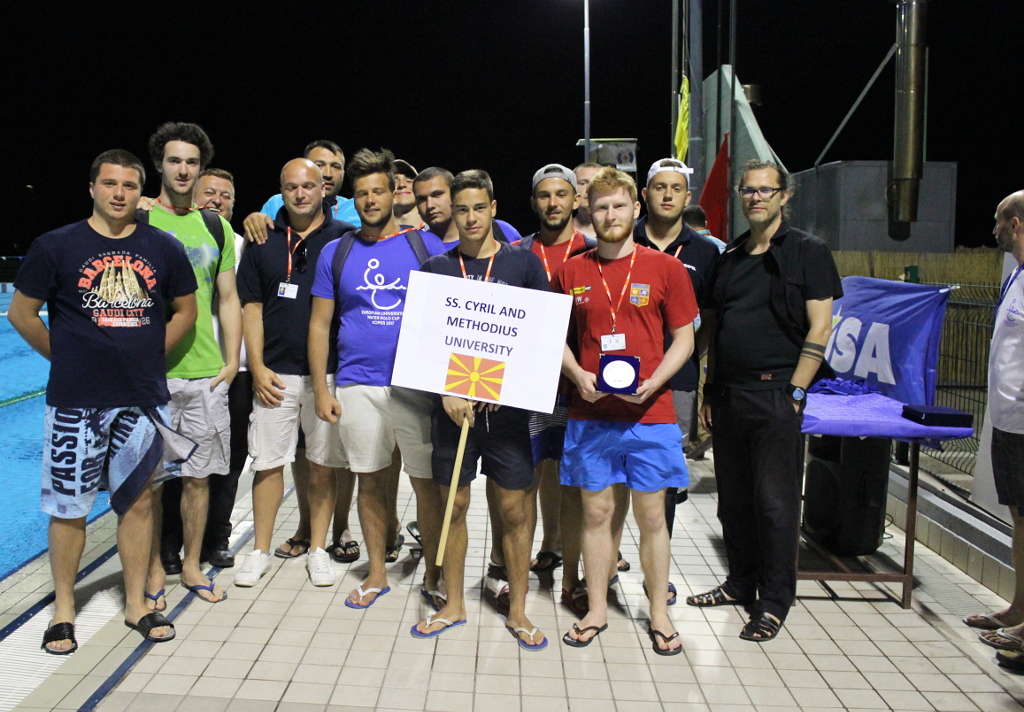 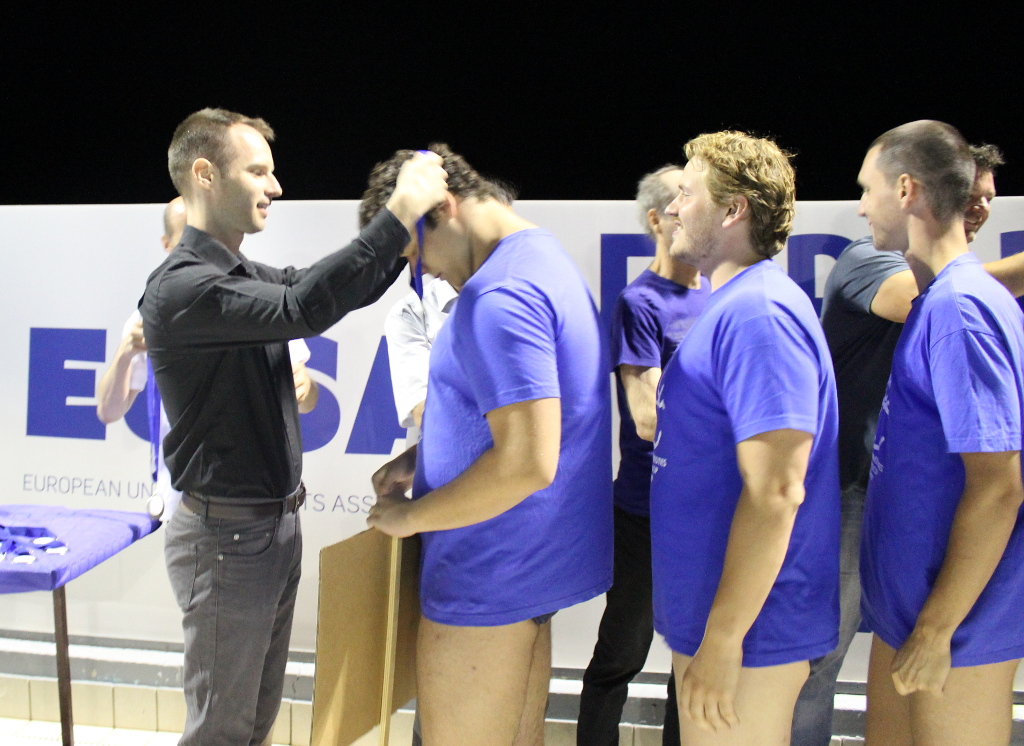 Special awards were presented by the Vice-Rector of the University of Primorska Mr Boris Kavur, President of the Organising Committee Mr Marko Juretic and SUSA President Mr Patrik Perosa. 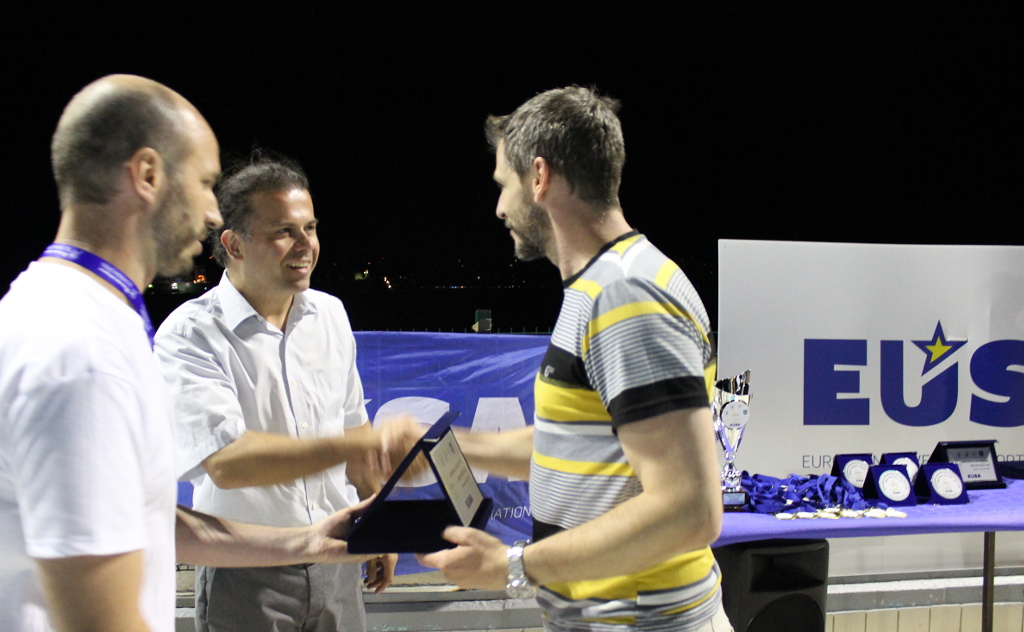 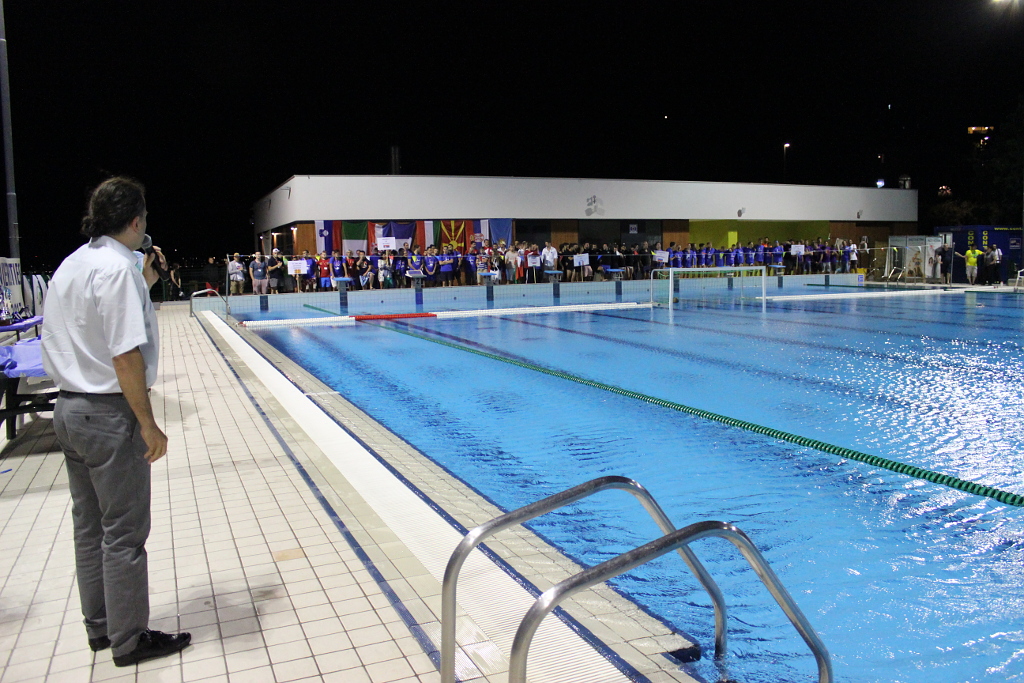