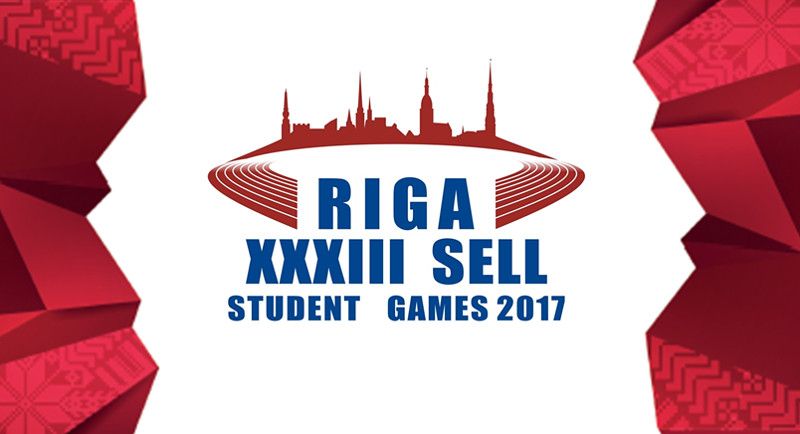 The Latvian capital Riga hosted the XXXIII SELL Student Games between May 19 and 21, 2017. The event attracted more than 1500 participants from 65 universities and 13 countries, most from Europe – Czech Republic, Estonia, Finland, Germany, Italy, Latvia, Lithuania, Russia, United Kingdom; and some even from other continents – Australia, China, Lebanon. 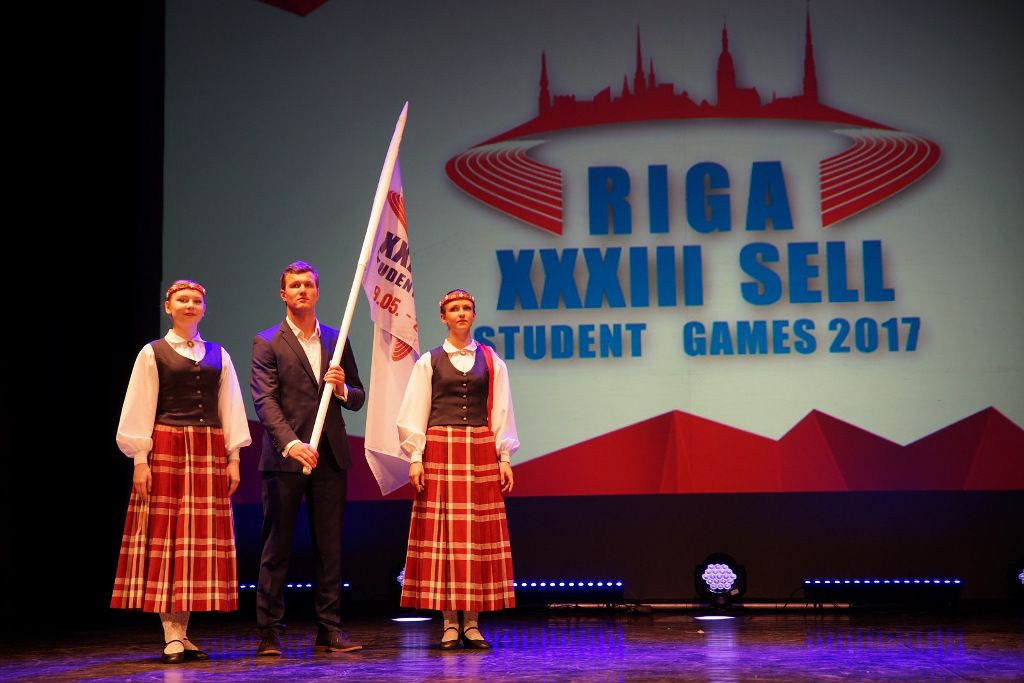 The XXXIII SELL Games were opened with a spectacular show in the Culture Palace Ziemelblazma. The opening ceremony was attended also by the President of the European University Sport Association (EUSA) Mr Adam Roczek, Executive Committee Member of the International Student Sport Federation (FISU) Ms Kairis Ulp, the Head of the Office of the Minister of Education and Science Mr Andis Geizans, the Director of the Department of Sport Mr Edgars Severs, General Secretary of the Latvian Olympic Committee Mr Zorzs Tikmers, Head of the Sport and Youth Office of the Riga Council Education, Culture and Sport Department Ms Dina Viksna and other notables. 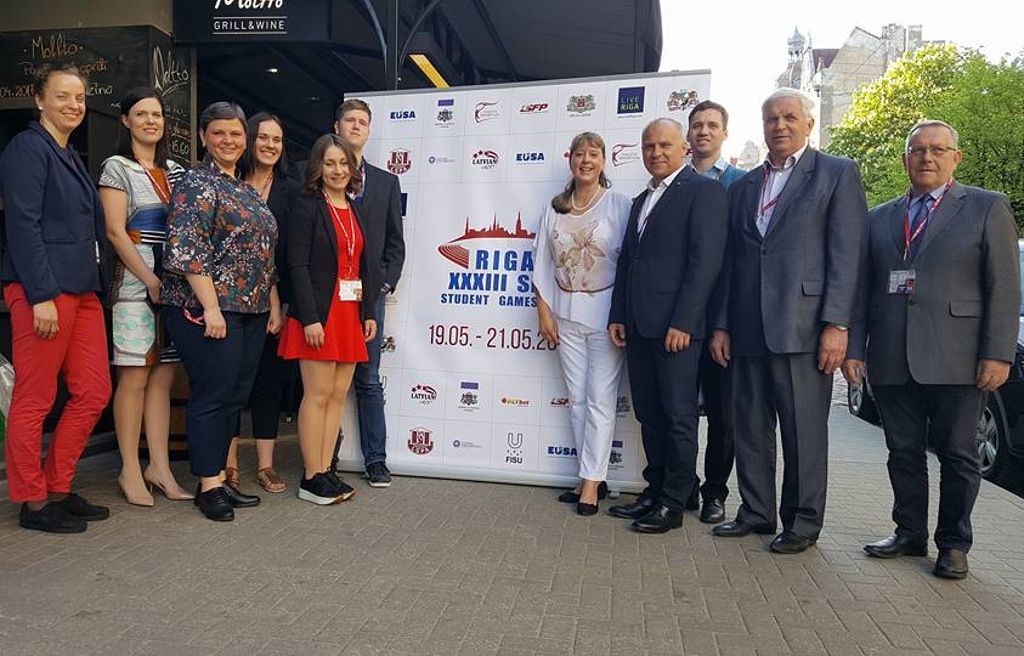 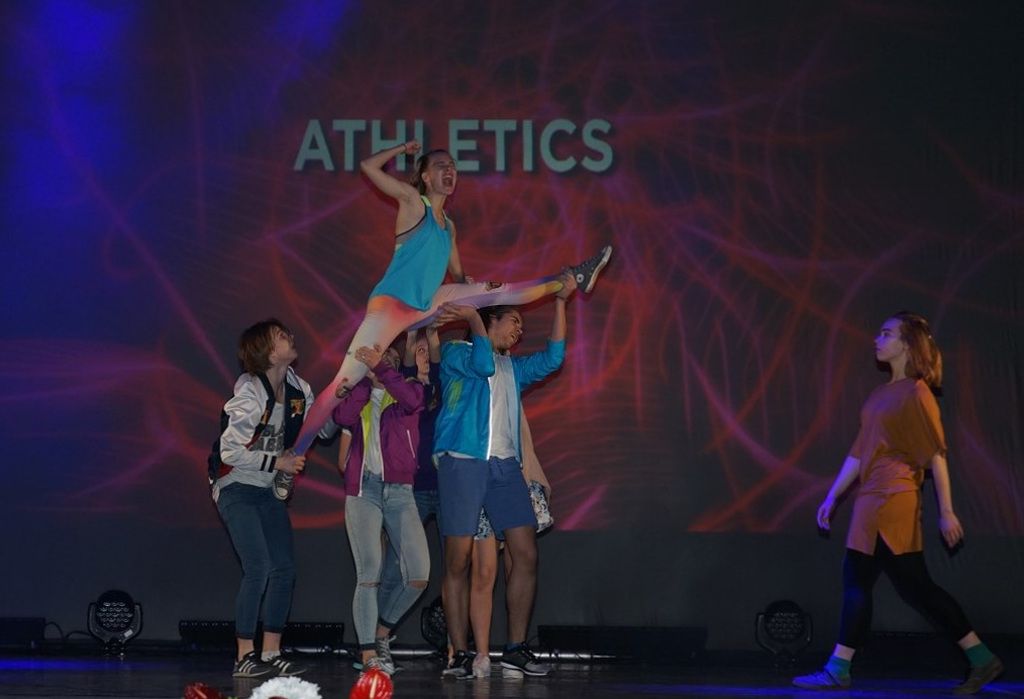 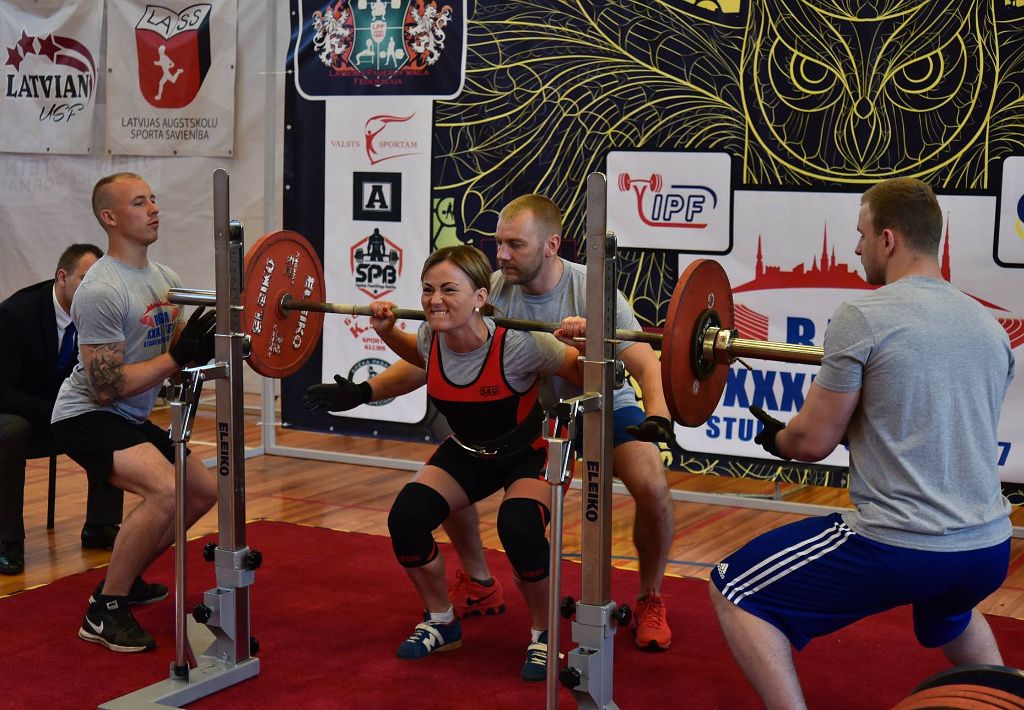 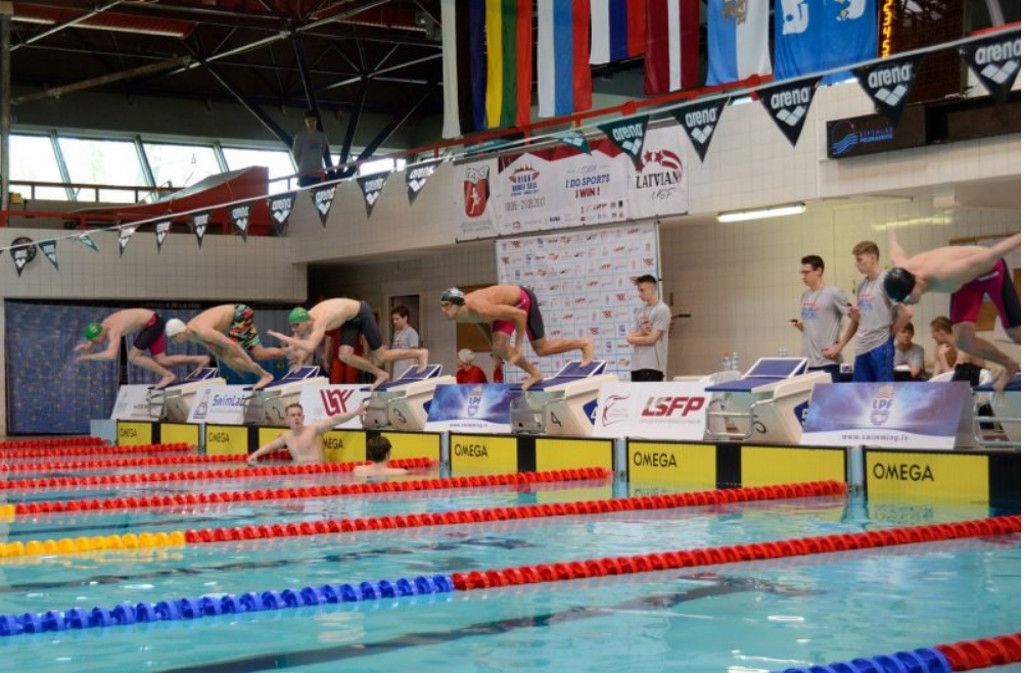 The XXXIII SELL student games were organized by the Latvian University Sport Association (LASS) in cooperation with the Ministry of Education and Science (IZM), the Latvian Sport Federation Council (LSFP), the Riga Council and several other partners. 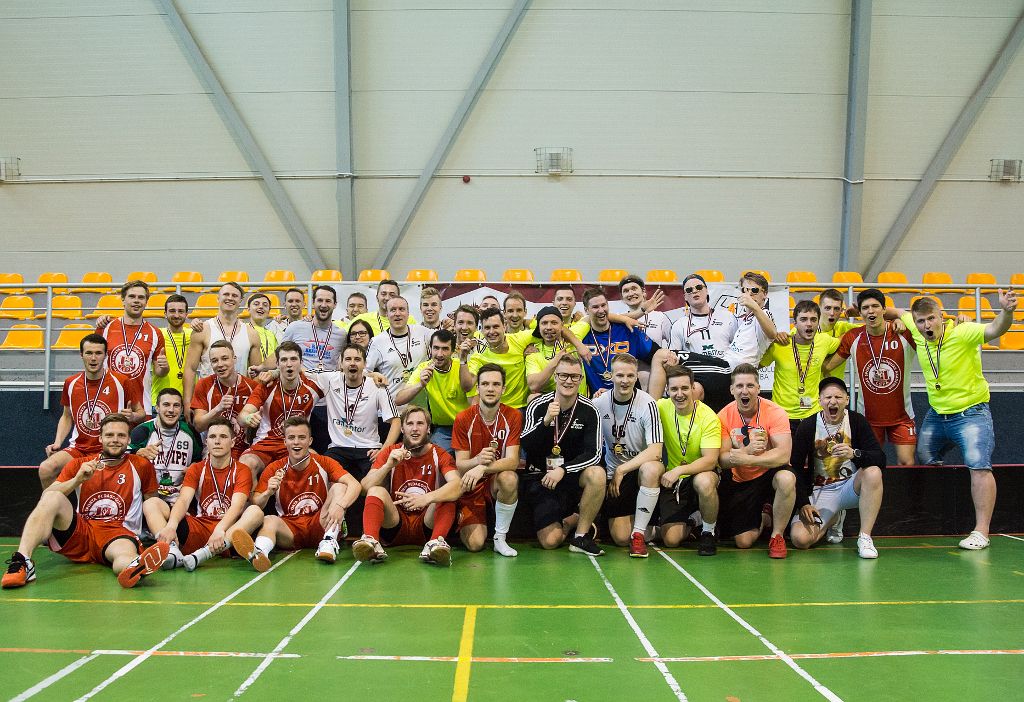 The SELL (Suomi, Eesti, Latvija, Lietuva) Student Games with their 90 years of history are held under the patronage of EUSA (European University Sport Association) and FISU (International Student Sport Federation). The Games are alternately organized by one of the Baltic States and Finland. The XXXIII SELL Student Games were one of the largest international student sport events in 2017.  In 2018, the Games will be held in Tartu, Estonia, from May 18 to 20.