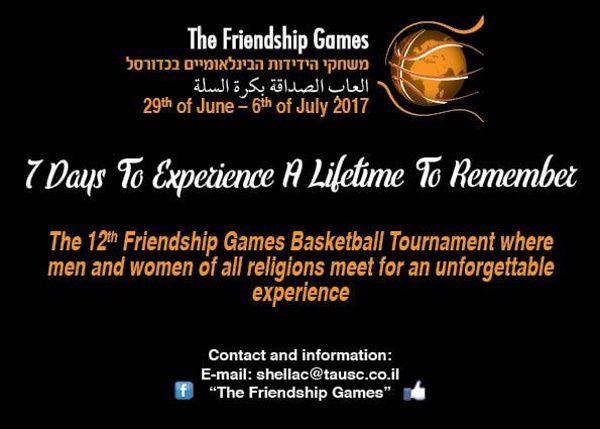 The 12th edition of the Friendship Games, an international university basketball tournament, concluded in Eilat, Israel, on July 6, after a week of basketball competitions and bringing cultures and religions closer together in friendship. 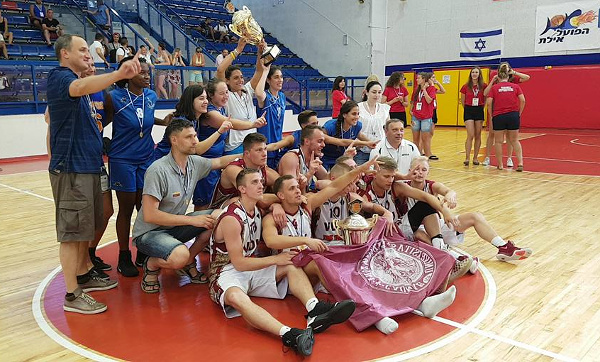 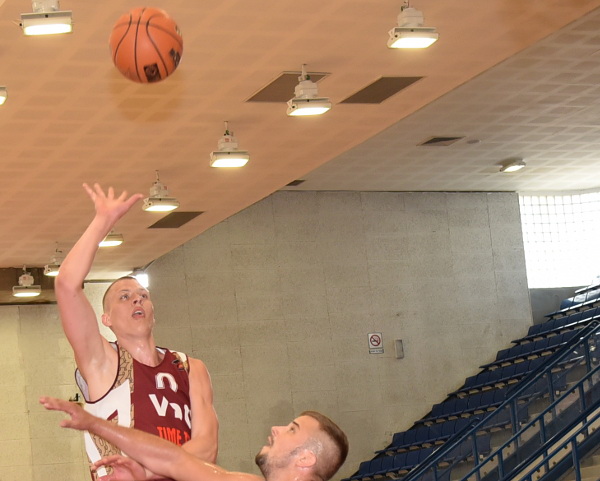 Once again, the power of sport provided the basis of a fascinating encounter between students from diverse religions and backgrounds. New friendships were formed, allowing students to get to know each other and their cultures. 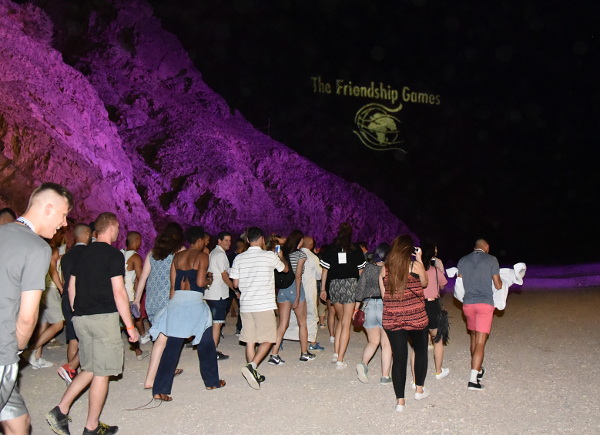 All the participants were taken on tours of Jerusalem, and the Dead Sea. Social events created a great atmosphere of friendship and companionship and the Closing Ceremony was held on the banks of the Red Sea. 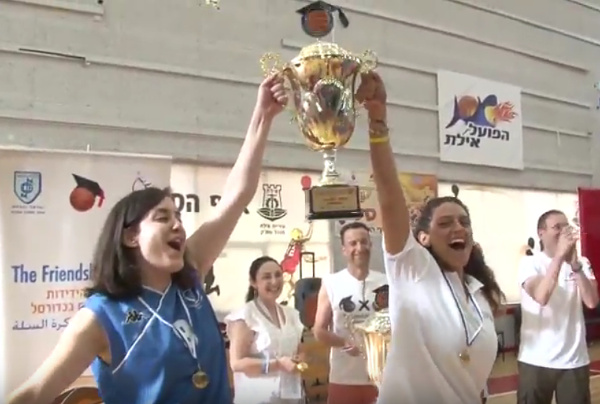