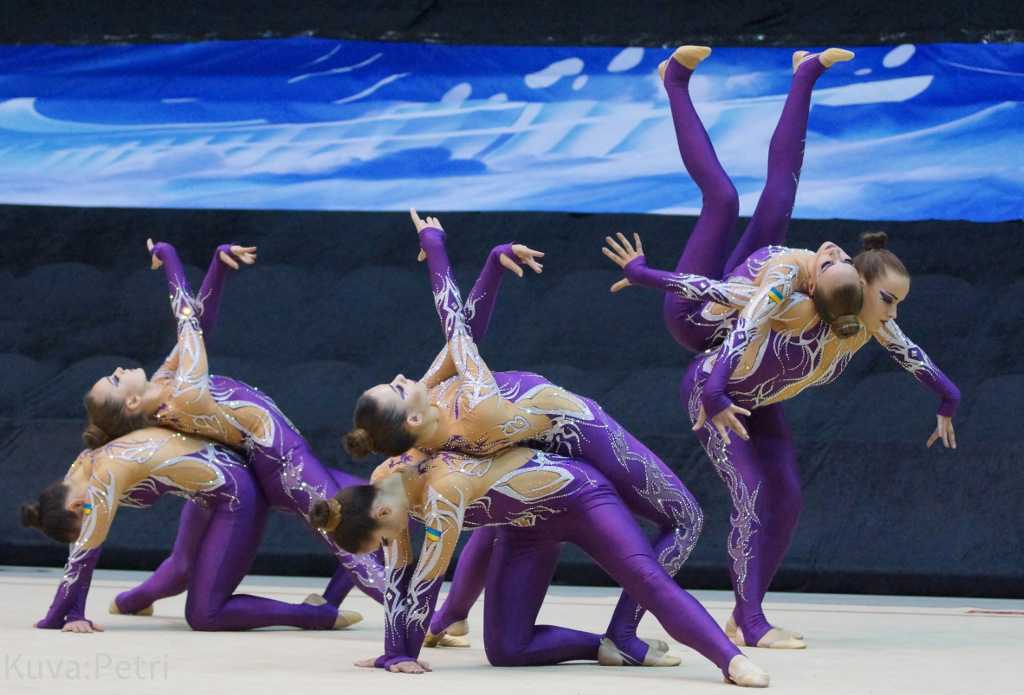 Between May 25 and 28, several gymnastics events were held in Helsinki, Finland, including the EUSA Open Cup Aesthetic Group Gymnastics (AGG) which was held on May 25. 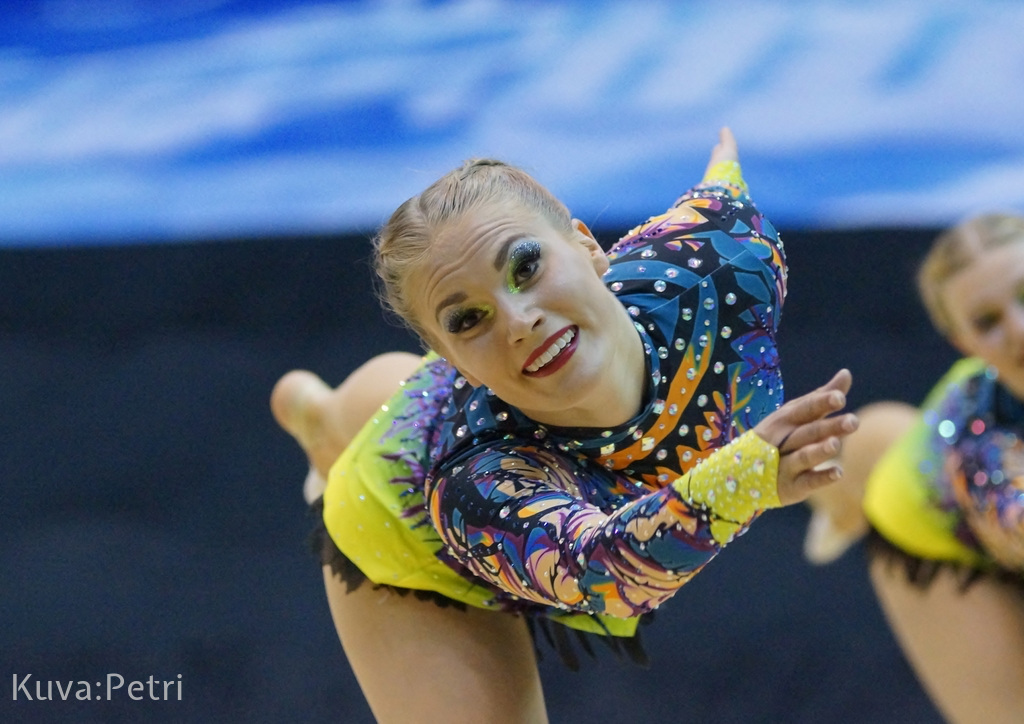 The 5th edition of the EUSA Open Cup was held this year in Toolo Sporthall in Helsinki and saw ten university teams representing nine universities from six countries competing in two rounds. After preliminaries, eight best teams proceeded to the finals, where the Amuazh team of the Russian State University of Physical Education, Sport, Youth and Tourism (SCOLIPE) once again showed their best performance, winning the event. 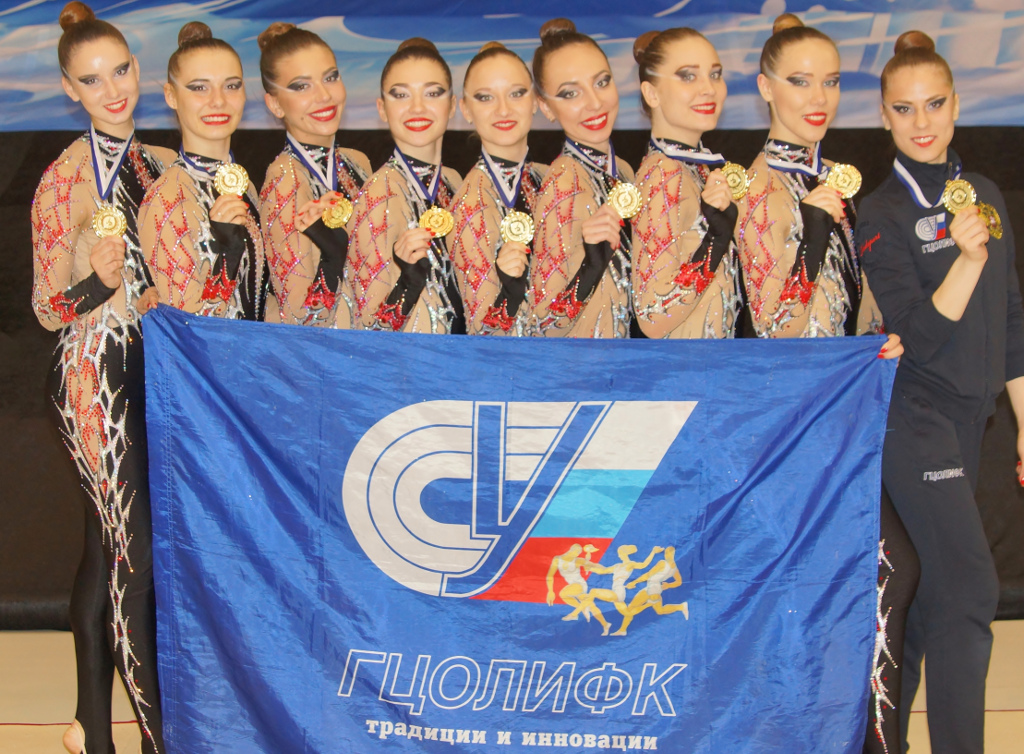