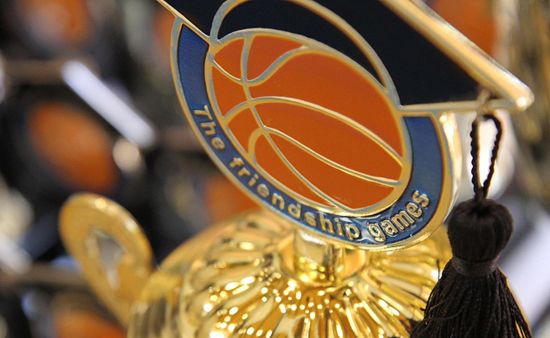 The 8th Friendship Games took place in Eilat, Israel between May 31 and June 6, 2013. Women's and Men's teams from Lithuania, Russia, Germany as well as teams by Israeli, Arab and Jewish students took part in this traditional event, featuring a basketball and streetball 3x3 tournament.

The Friendship Games is an event where young men and women of all religions and from different parts of the world meet for a unforgettable experience and play basketball. 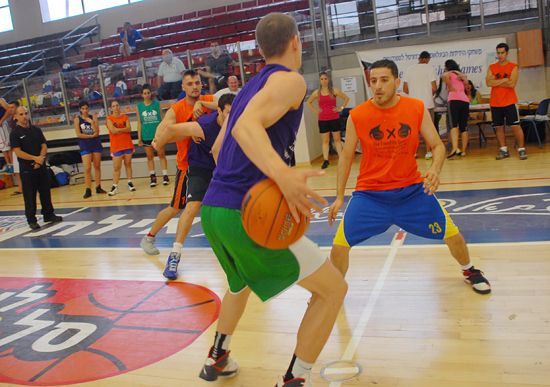 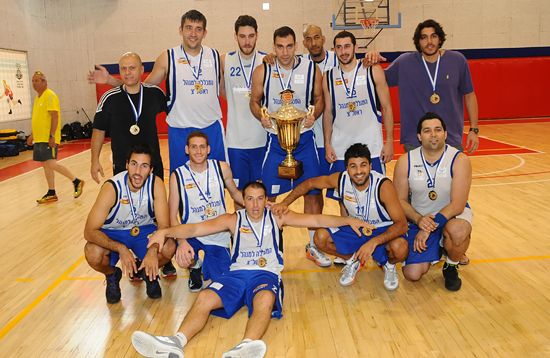 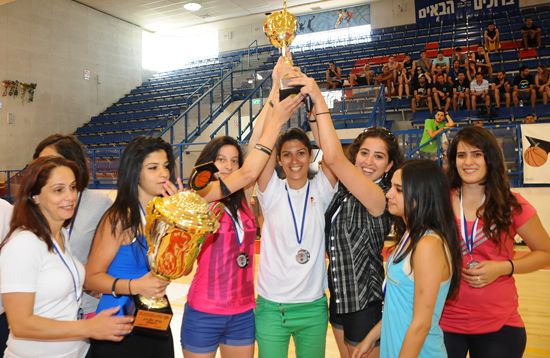 While in Israel, the athletes had a chance to tour Jerusalem, the Dead Sea, and also took part in cultural, social and entertaining events, including sailing on the Red Sea and a pool party. 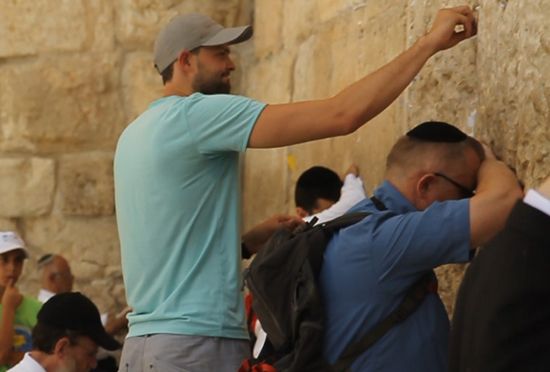 More information at the official website of the event www.thefriendshipgames.com.