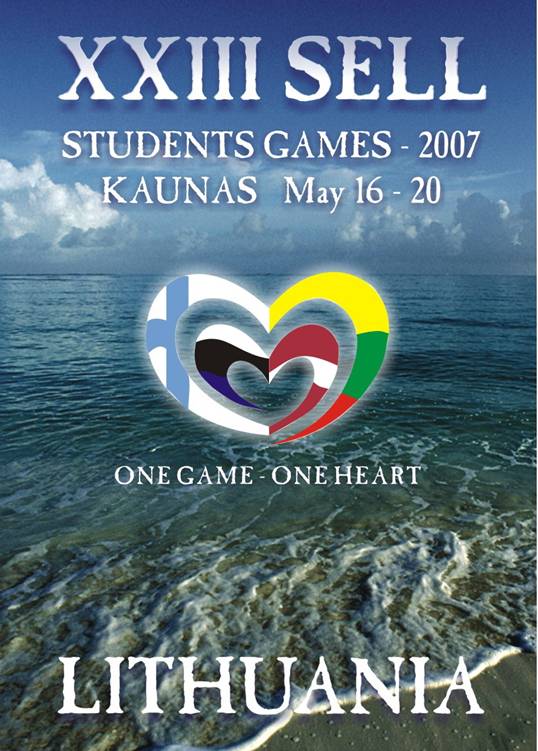 On May 16th, Mr. George E. Killian, the FISU President received the degree of Doctor Honoris Causa from the Lithuanian Academy of Physical Education in Kaunas, Lithuania. This Ceremony was followed by an international scientific conference in the same University. Both events were held in the frame of the Sell Games. 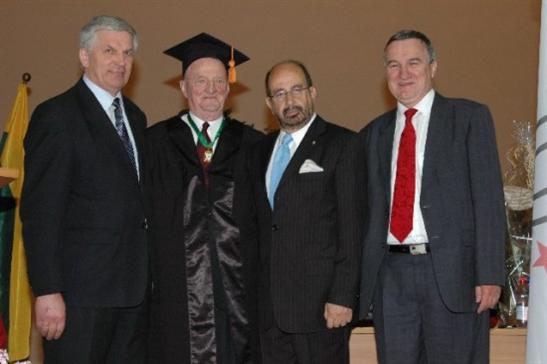 Three members of the FISU Family were speakers of the plenary session of the Conference. The host of this event, Ceslovas Garbaliauskas, the President of the Lithuanian Students' Sport Association took the floor first to speak about university sport in his country, than Stefan Bergh, FISU vice-president, presented the tendencies and perspectives of FISU development and finally Alberto Gualtieri, the EUSA President, took the floor to speak about the future relations with the world's students association.

Other members of the FISU Family attended this Conference such as Marian Dymalski, FISU Assessor and Uldis Svinks, President of the Latvian University Sports Federation and others. Kaunas city welcomes the guest of SELL Games in Kaunas city hall.

On May 17th, FISU President, Mr. George E. Killian and the members of the FISU Family the day started by a meeting at the Parliament in Vilnius. Mr. Vydas Gedvilas, Deputy Speaker of the Seimas of the Republic of Lithuania, who used to be a basketball coach of the national women's team, was the host of this first meeting. He thanked the delegates for being present in the country at the occasion of the Sell Games.

After that, the members of the delegation were welcomed by Mr. Algirdas Raslanas, Director General in the Department of physical education and sports under the Government of Republic of Lithuania. During the meeting, Mr. Algirdas Raslanas honoured the FISU President with the Honorary Order of Commander of Sports. Other members of the delegations received the gold medal of the Department of Culture and Sport for their contribution to the promotion of university sport in Lithuania. 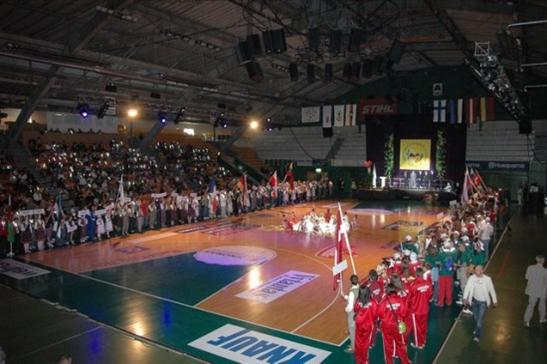 On May 18th, in Kaunas, Lithuania, FISU President George E. Killian declared officially opened the 23rd SELL Students Games. This Opening Ceremony gave the opportunity to the organisers to thanks and honour the university sports federations that decided to revive these Games in 1998. The SELL Games were created in 1923 and organized until 1940. They were not organised during the cold war. 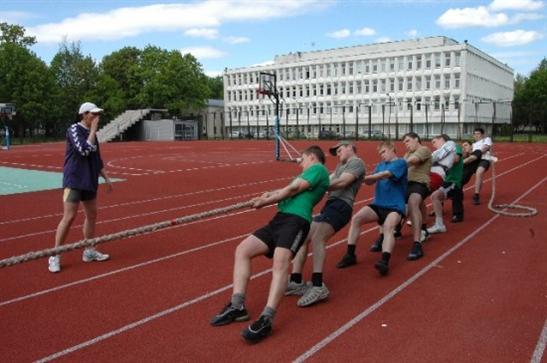 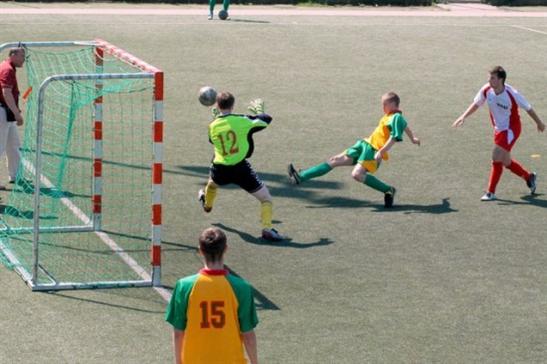 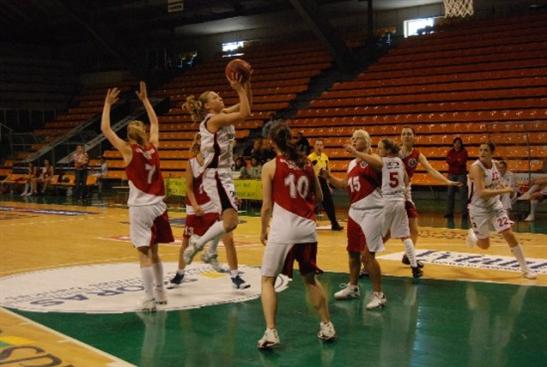 16 countries were competing in 9 sports (athletics, basketball, orienteering, futsal, table tennis, swimming, handball, judo and volleyball) during the week-end. Together with these competitions, the SELL Games are welcoming a festival “Sport for all”. This festival includes in its program, street basketball, street football, street handball, cross-country race, darts, floorball, beach volleyball, and many other cultural activities. 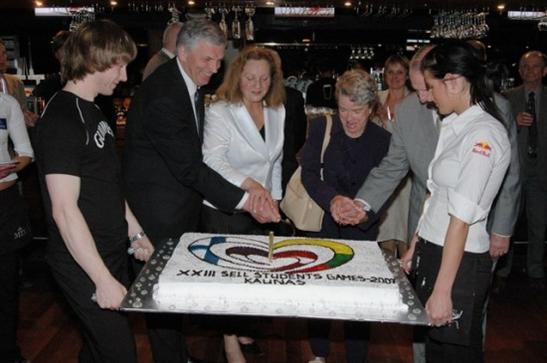