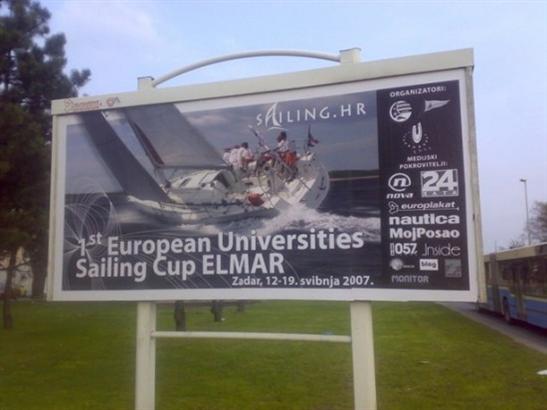 Traditional and jubilee 10th University Regatta Elmar, which took place in 2006 was a starting point and a springboard for the organisation of the 1st European Universities Sailing Cup ELMAR. The decision was to maximise the attendance and coverage of that event, and to organise the first Cup in Croatia. The plan and programme, as well as logistics, organisation and additional contents have been worked out in detail. The second nautical clothing “Plavo jedro“ fashion show as a cultural event took place as the year before in the zero-category monument Arsenal. This additional effort was motivated by the aspiration of getting from the EUSA (European University Sport Association) the mandate for organising the first European Universities Sailing Cup which would see the participation of famous Universities of the European Union. The championship will follow these rules: the Racing Rules of Sailing, RRS, current rules of the Croatian Sailing Federation (HJS). 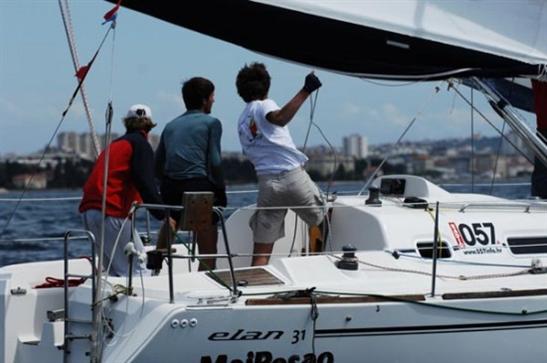 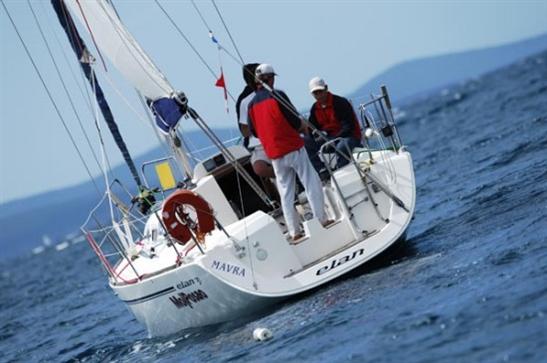 There were ten foreign crews from seven European countries (three crews from Hungary, two from Bulgaria and one from England, Italy, Slovakia, Turkey and Israel), while previously announced crews from Austria, the Netherlands, Serbia and Monte Negro withdrew due to the unpreparedness of the crews. The regatta was a monotype regatta (all sailing at the same ship), divided in two classes, "Bavaria 42 Match" of the company Adriatic Challenge and "Elan 31" of the company Elan Yachting. The qualifications lasted for two days and the competition took place on the third day. The regatta field was in the Channel of Zadar, while accompanying events took place in the offices of the Sailing club Uskok, Arsenal, club Garden and Barbarellas club. 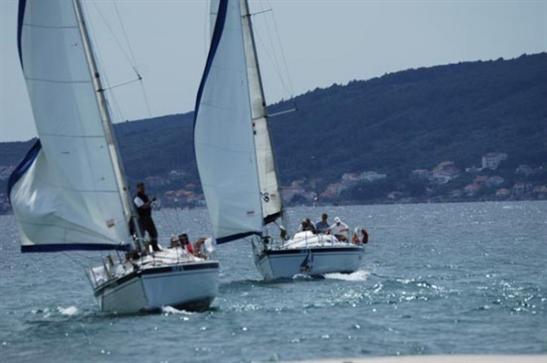 The manifestation lasted for five days, while the competition took place during the last three days. 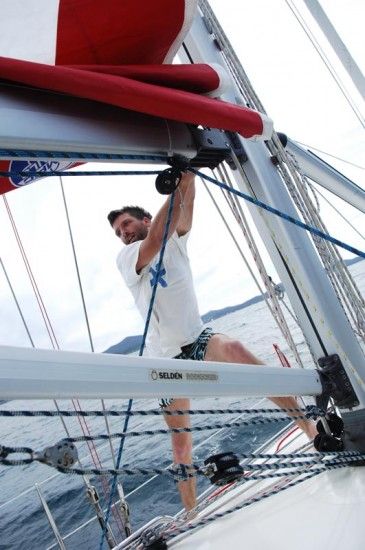 Also visit the EUSA Forums regarding the EUSA Cups and Patronage